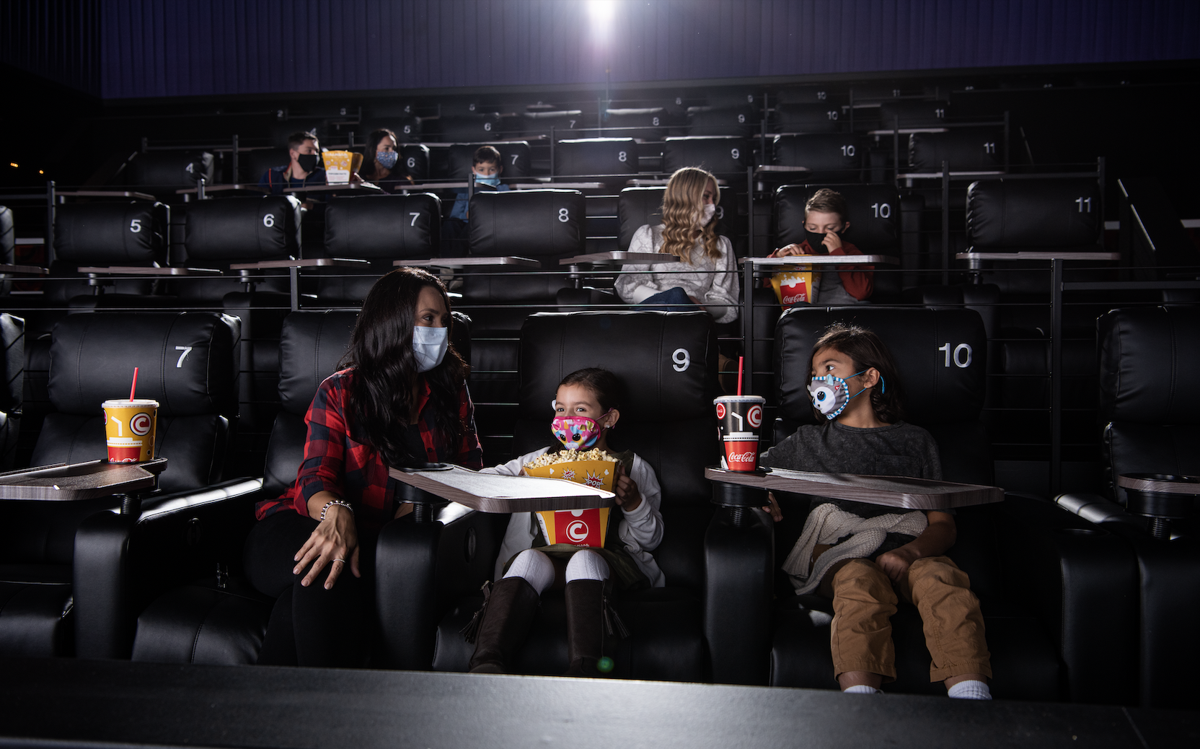 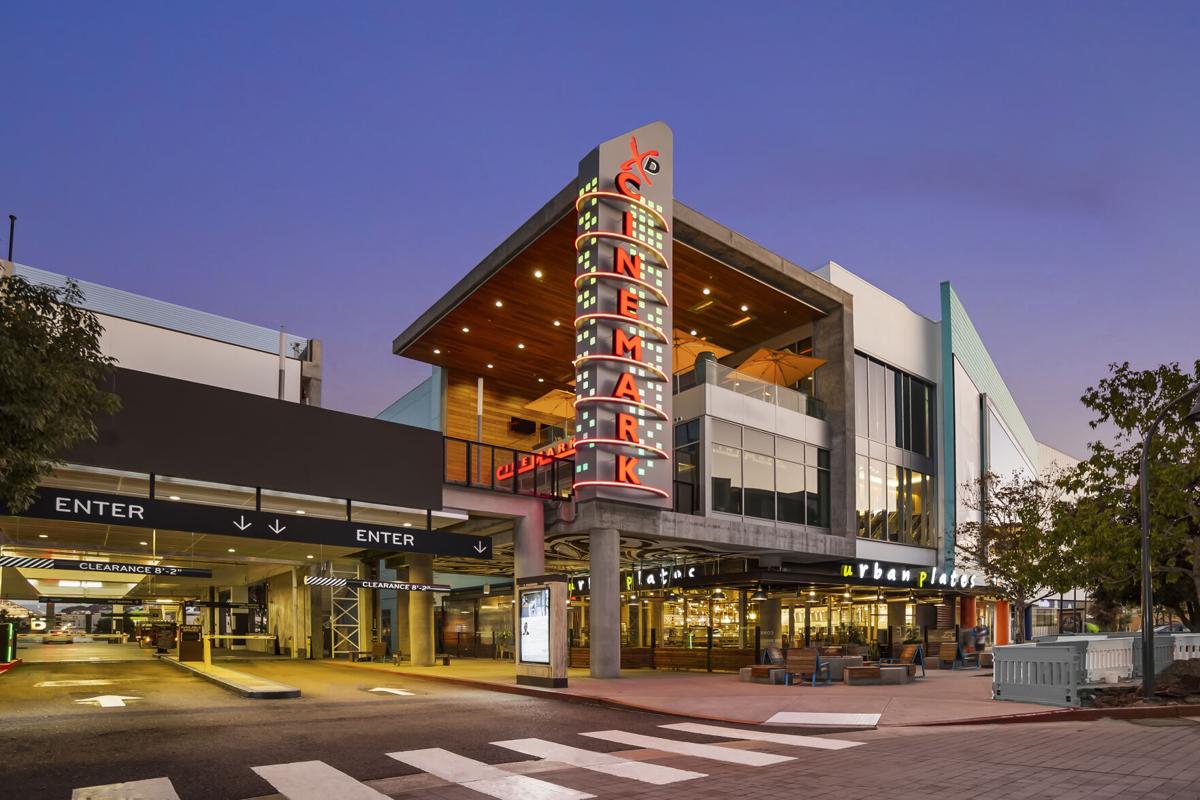 Cinemark will be reopening its Colorado movie theaters on Friday, the franchise announced Tuesday.

Cinemark will be reopening its Colorado movie theaters on Friday, the franchise announced Tuesday.

After weeks of being closed again due to the coronavirus pandemic, some movie theaters in Colorado Springs are set to reopen this week.

Cinemark will be joined by AMC Chapel Hills, which also reopens Friday, according to a statement on its website. RoadHouse Cinemas, Colorado Springs’ newest movie theater complex, which launched in August, plans to start showing movies again on Wednesday, Jan. 13.

The reopening are coming after 33 Colorado counties, including El Paso, moved from level "red" to "orange" on the state's COVID-19 dial Monday, allowing "indoor seated events and entertainment" to return at a limited capacity. The change allows movie theaters to reopen at 25% capacity or 50 people, whichever is fewer.

Moving to level "orange" doesn't help enough for Kimball’s Peak Three Theater, the Pikes Peak region’s lone independent movie theater. It will remain closed for the foreseeable future, according to owner Kimball Bayles. He says it’s not financially feasible for the downtown theater to open with such limited capacity and few new movies to screen.

Bayles learned a lot from Kimball’s reopening between September and November, when attendance was low and money was lost.

“It showed us, simply, that people aren’t willing to come back,” he said.

He guesses that the theater could reopen by April, especially if it receives stimulus money. For now, Bayles is waiting for Hollywood to release new movies and, he said, for the COVID-19 vaccinations to roll out more extensively.

“We need to have a bigger audience,” he says. “We’ll have to wait and see.”

RoadHouse Cinemas will show, among other titles, "The Marksman," which stars Liam Neeson, and "The Little Things," starring Denzel Washington, Jared Leto and Rami Malek. More information can be found at roadhousecinemas.com.

El Paso, Pueblo and Denver-metro counties were among 33 counties in Colorado to move from level "red" to "orange" on the state's COVID-19 dial…