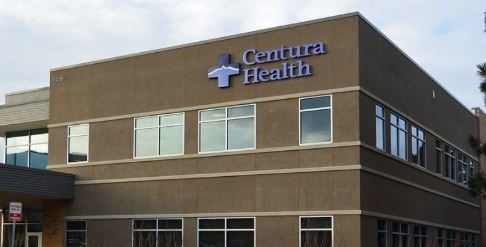 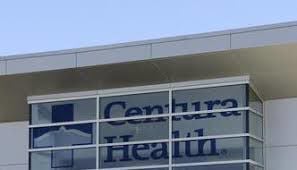 Centura Health has paid $30 million for 57.8 acres southeast of InterQuest Parkway and Interstate 25 for its third Colorado Springs campus.

Etkin Johnson Real Estate Partners announced the sale of the land to Centura, parent company of Penrose-St. Francis Health Services, on Thursday in a news release. The Denver-based development firm bought the property in 2016 as part of a 77-acre parcel and started construction last year on the 288-unit FalconView apartments on a part of that site.

Penrose-St. Francis CEO Dr. Brian Erling said in December that the new campus will begin as a specialty hospital, perhaps focusing on high-end orthopedic and spinal care. It likely will start with two floors and 24 beds, but will grow to rival the size of the 195-bed St. Francis Medical Center, southeast of Woodmen Road and Powers Boulevard. No timetable has been set for construction to begin on the site, a Penrose-St. Francis spokeswoman said.

“This is an exciting step in a long-term strategy that addresses the current market changes that we are experiencing as a health system and the projected growth of our region,” Erling said Thursday in a statement.

“We are looking at developing this property in close collaboration with our physician partners. Building a medical campus in the area with the highest projected population growth in our city will ensure that Penrose-St. Francis will continue to be our region’s leading health care system.”

Centura sold a site in northwest Colorado Springs that was to have been used to replace Penrose Hospital north of downtown and become the nonprofit’s third campus.

That plan was dropped, and Penrose instead will be renovated over seven to 10 years. Penrose-St. Francis just completed a major expansion of St. Francis Medical Center and plans another expansion that will add more operating rooms and patient beds.

• Ent Credit Union announced plans to begin construction this summer on a 300,000-square-foot headquarters that will open in 2021 to accommodate growth as southern Colorado’s largest financial institution expands along the Front Range.

• In-N-Out Burger paid nearly $7.4 million Friday to buy two sites in the nearby Victory Ridge complex, where it will build its first Colorado restaurant along with patty production and distribution facilities to serve its locations around the state. Both are scheduled to open next year.

• Scheels All Sports announced in October it would build a 220,000-square-foot store northeast of I-25 and InterQuest Parkway in the 135-acre InterQuest Marketplace that is scheduled to open in 2021.