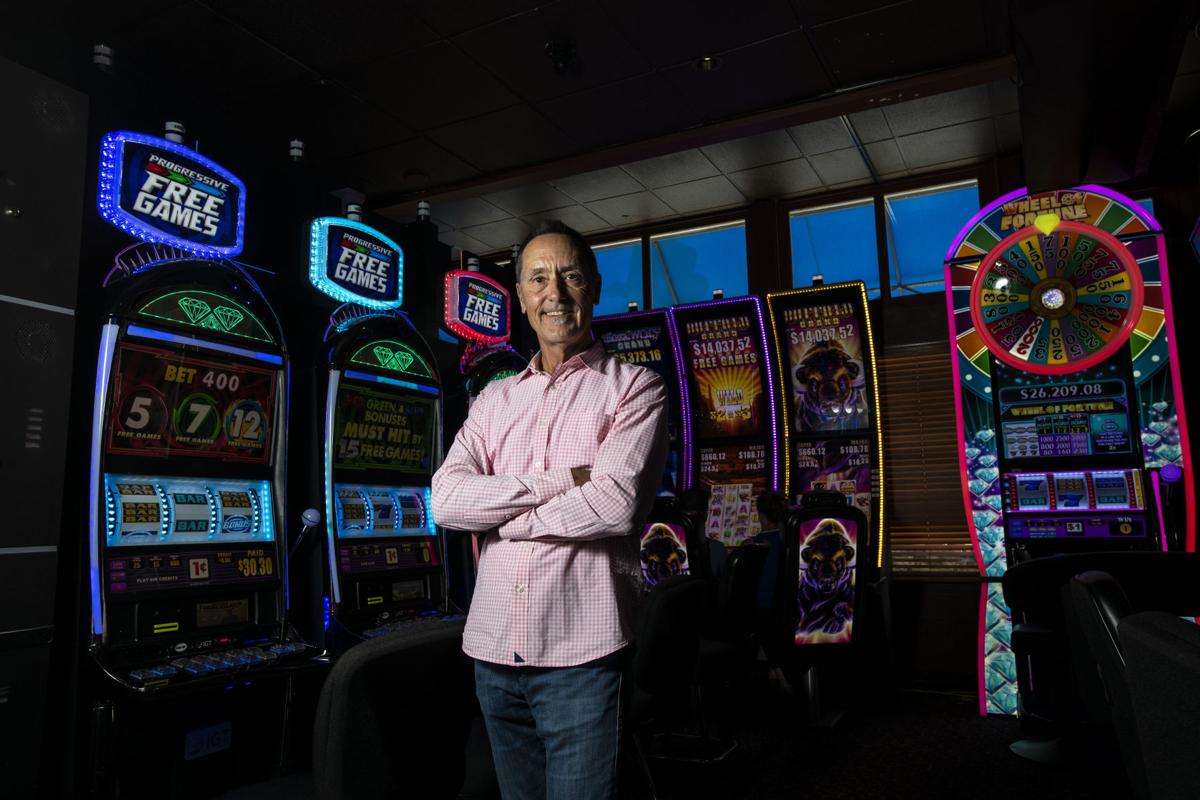 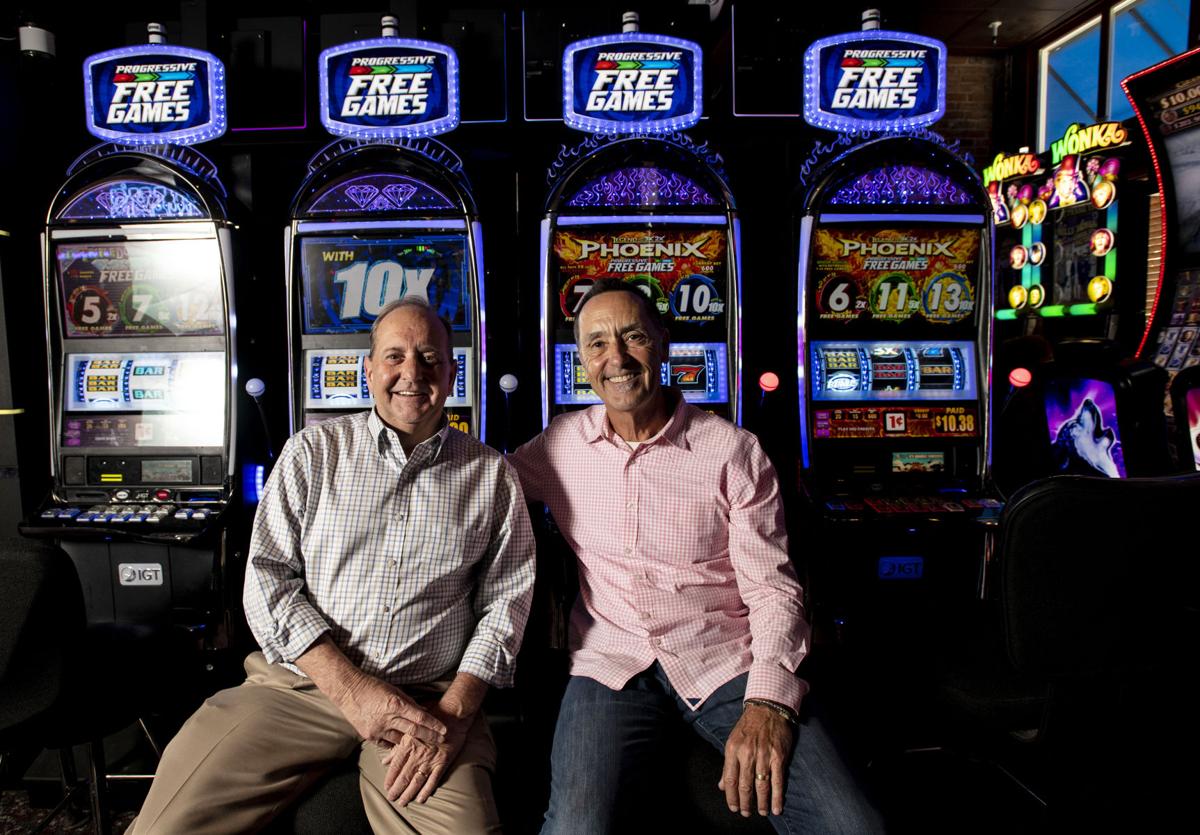 Marc Murphy's career in the gaming industry almost ended before it started.

Murphy was recruited by a group of Reno, Nev., gaming and hotel executives planning a casino in Cripple Creek, but he needed to sell a California bed-and-breakfast and hotel interest in order to buy into the partnership. Just days before the bed-and-breakfast sale was to be completed, the buyer decided the price was too high.

"I had to fly back to California and renegotiate the deal so I could remain a partner in Bronco Billy's, and I had a seven-day window to get it done. There was some doubt that I would be a partner. I was very fortunate" the sale was made, said Murphy, who retired in May after 28 years as general manager and partner of Bronco Billy's, one of two casinos in Cripple Creek that opened when gaming was legalized there and in Black Hawk and Central City in 1991.

After 20 years of gaming, Cripple Creek's future no sure bet

Murphy came to Cripple Creek at age 39, three months before gaming was legalized, and helped the partnership open Bronco Billy's and the Narrow Gauge casino along Bennett Avenue, the city's main commercial street. He had no gaming industry experience, having spent much of his career in small hotels and resorts owned by his family in California's Sonoma County.

"I was like a deer in the headlights," he said. "I was so focused on completing construction of our casinos, I didn't have time to worry about my lack of experience. We were opening a brand new industry that had never been in the state before. We were up against a deadline and always in panic mode. We ended up opening Bronco Billy's a day late. Mike Chaput (another partner) and I lived in an apartment in the basement of the Narrow Gauge and did several all-nighters."

That Pioneer Group partnership closed the Narrow Gauge after less than a year, but a series of casino closings that followed created a huge opportunity for Bronco Billy's, Murphy said. A boom of casino construction during the first year of legal gaming quickly turned into a bust, and many of the new casinos closed. Bronco Billy's acquired adjacent closed casinos and used them to expand.

"The ability to absorb properties on either side of us, because the casinos failed or retail space became available, gave us the ability to expand and stay competitive with the other operators and enabled us to add hotel rooms and more restaurants," he said.

Industry consolidation has remained a key theme throughout Murphy's 28 years in Cripple Creek gaming. Five major ownership groups control all but two of the city's 12 casinos and 88% of the slot machines and gaming tables. Three of the five groups plan major hotels with at least 100 rooms that will boost the city's room total from 450 to 850 over the next several years.

"We went from the initial concept of a few slot machines in tourist stores and bars to a full-blown industry that attracts lots of visitors, employs many people and generates more than $100 million annually in taxes for the state," Murphy said. "For a very brief time, everybody thought that initial vision was realistic, but it grew far bigger and faster than anyone had anticipated."

He said his biggest challenge in the early years was learning about the industry, especially as regulators were formulating and revising financial and other regulations. But his customer-service experience from the hospitality industry helped the fledgling casino attract and retain a loyal base of customers and employees as Bronco Billy's expanded.

Murphy, a board member of the Colorado Gaming Association, also saw repeated but unsuccessful attempts to expand gaming beyond Black Hawk, Central City and Cripple Creek, to Manitou Springs, horse racing tracks and the state's airports. All were rejected by overwhelming margins with the most recent — to expand casinos to horse tracks — failing by a 70-30 margin in 2014.

"I don't think geographic expansion of gaming will ever be put to bed. It is an issue the industry always has to be aware of, though I don't think the major players will let their guard down," he said.

As Murphy and other Pioneer Group partners aged, they spent two years discussing the fate of Bronco Billy's before agreeing to hire CBRE Inc. in 2015 to sell the casino. Full House Resorts paid $30 million the next year to acquire Bronco Billy's, its five restaurants, 2.3 acres of parking lots, much of the city block that's home to the casino and adjoining land and structures.

"The time was right, and we had a successful partnership. Some of the partners were getting older, and the opportunity was there (to sell) and we took advantage of it," Murphy said. "I don't really have any regrets. We sold at profit, employed lots of people and were very fortunate to have employees who made the company as successful as it was. It would not have happened without them."

Murphy, now 66, is optimistic about the industry's future and plans by the city's major casinos to build hotels, which he said will "change the image of the city in a positive way. I'm not so sure it will work, but if something is going to take the city to another level, this is what is going to do it."

Murphy said he plans to run, fly fish, golf and dabble in Colorado and Florida real estate. And he's considering a restaurant venture.

Championing Colorado Springs, one veteran at a time
sponsored