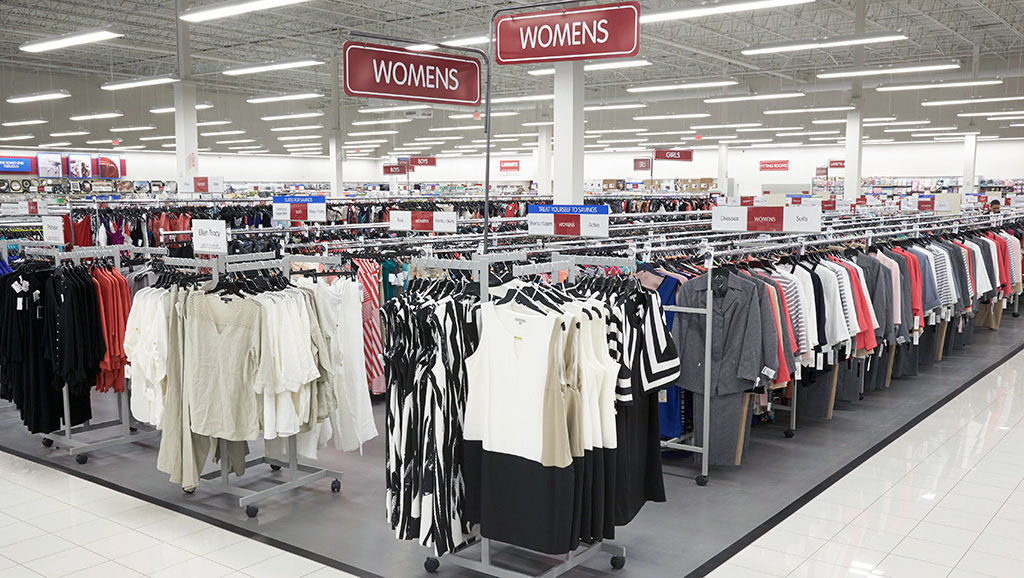 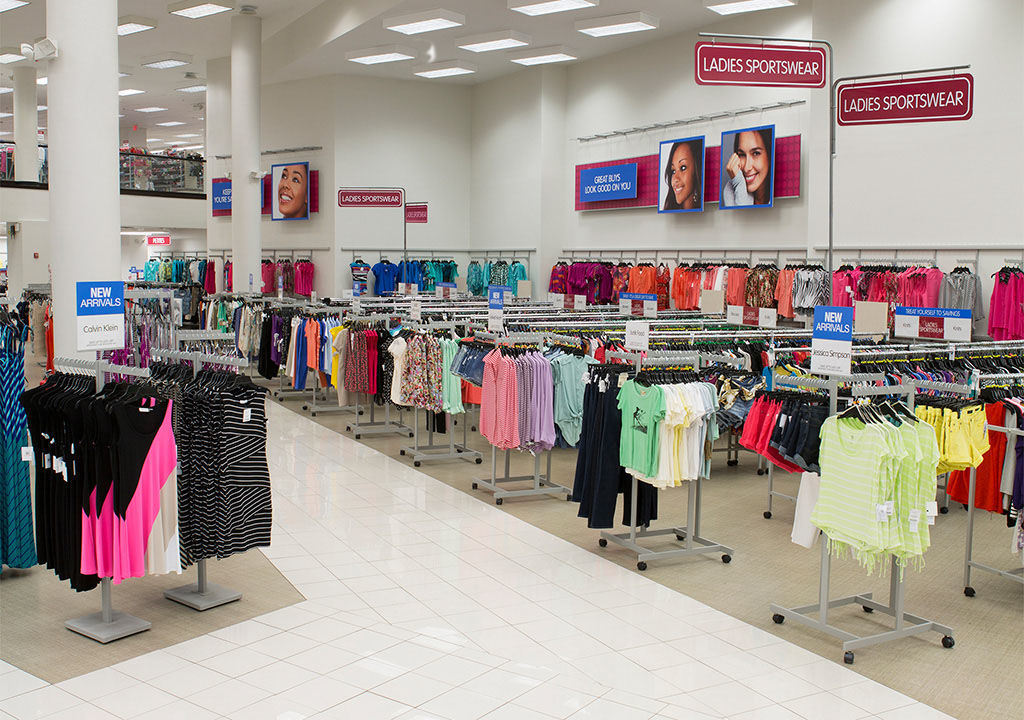 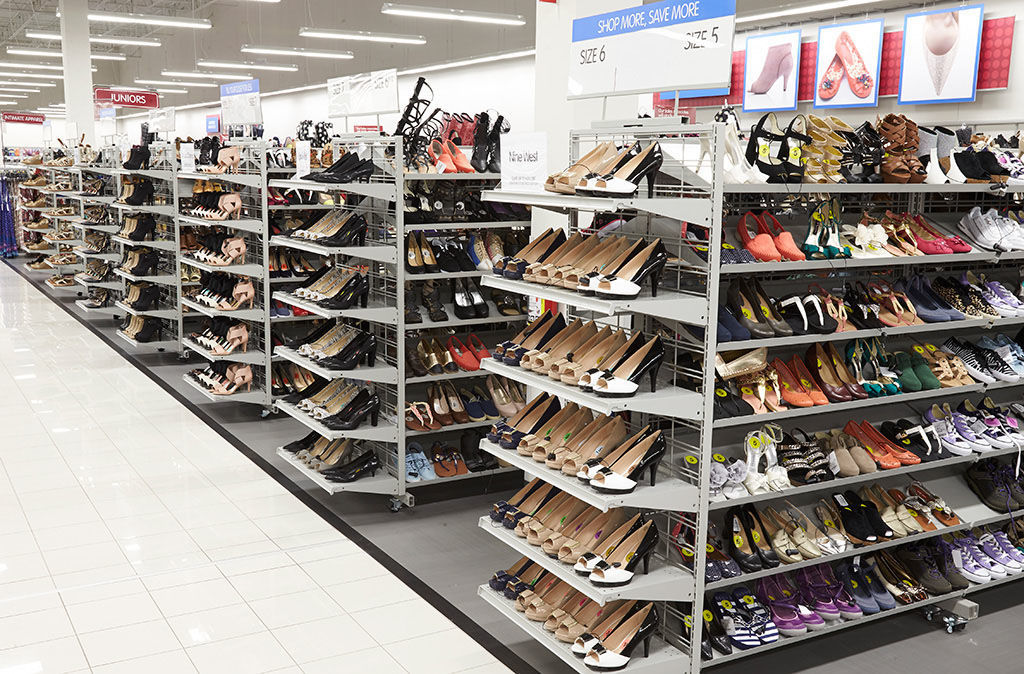 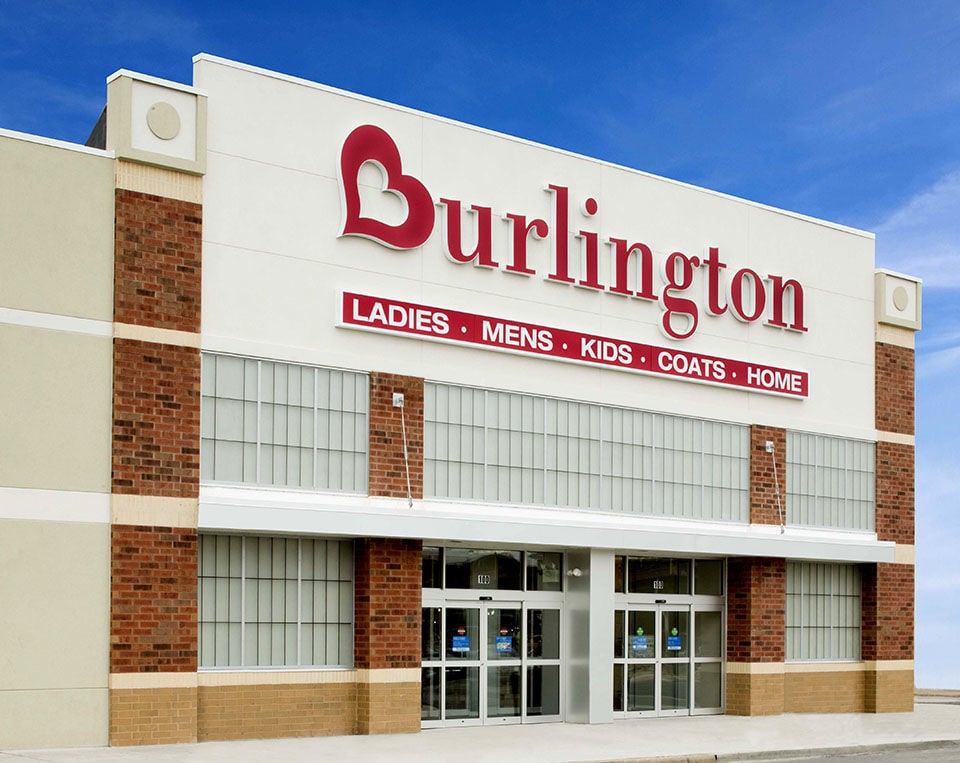 Burlington has become the latest anchor to close at the Chapel Hills Mall in northern Colorado Springs.

The department store shut its doors in late January, said Jill Lais, regional marketing director for the Chapel Hills and Citadel malls, which are owned by Namdar Realty Group and Mason Asset Management of New York.

Burlington closed after the retailer and Phoenix Tears failed to reach a deal on a new lease, Lais said.

“Burlington was in negotiations with the owner of the building, and they couldn’t come to an agreement based on the square footage that Burlington was seeking,” she said. “So Burlington (and the owner), they parted ways.”

It’s unknown if Burlington will seek another location in Colorado Springs; it continues to operate stores at The Citadel in the central part of town and at the Powers Pointe retail center on the northeast side.

Burlington’s departure came less than a year after another key loss for the mall; Sears closed its Chapel Hills store last March. The closing of Sears at Chapel Hills and of a second store on the city’s south side were part of a wave of downsizings by the retailer last year.

J.C. Penney, Gordmans, Old Navy and Borders, Books & Music are among retailers who also left Chapel Hills in recent years either because of store closings, financial troubles or a desire to seek different locations.

But the mall still counts Dick’s Sporting Goods, Dillard’s and Macy’s as anchors, although Macy’s announced this week it will close 125 stores nationwide over the next three years. The mall also is home to the AMC Chapel Hills 13 movie theater complex.

Lais, the mall’s marketing director, said Chapel Hills also continues to add retailers and restaurants. Among them: Roy Boy’s Barbecue, a Southern-style restaurant; the I.C. Bing Cafe, which offers gluten-free sandwiches, bakery items, soups and salads; and Hidemasters, an Old Colorado City leather store that added a second location at the mall where it sells belts, wallets and accessories, among other items.

The upper floor of the old Borders, Books & Music, meanwhile, is being leased by Work Time Athletic Performance, a fitness center.

And women’s clothier Charlotte Russe, which closed its store at the mall after filing for Chapter 11 bankruptcy protection in early 2019, will return to its original location in the mall between March and April, Lais said. The retailer said late last year it planned to reopen some of its stores.

“Anytime you have a department store that closes, it does have an effect on sales and traffic, initially,” Lais said of Burlington’s closing. “But the owner of that building is very eager to find a new tenant.”

Hello and goodbye: Which stores and restaurants will arrive in Colorado Springs in 2020 and who closed in 2019?

Colorado Springs' retail landscape saw its share of closings in 2019.