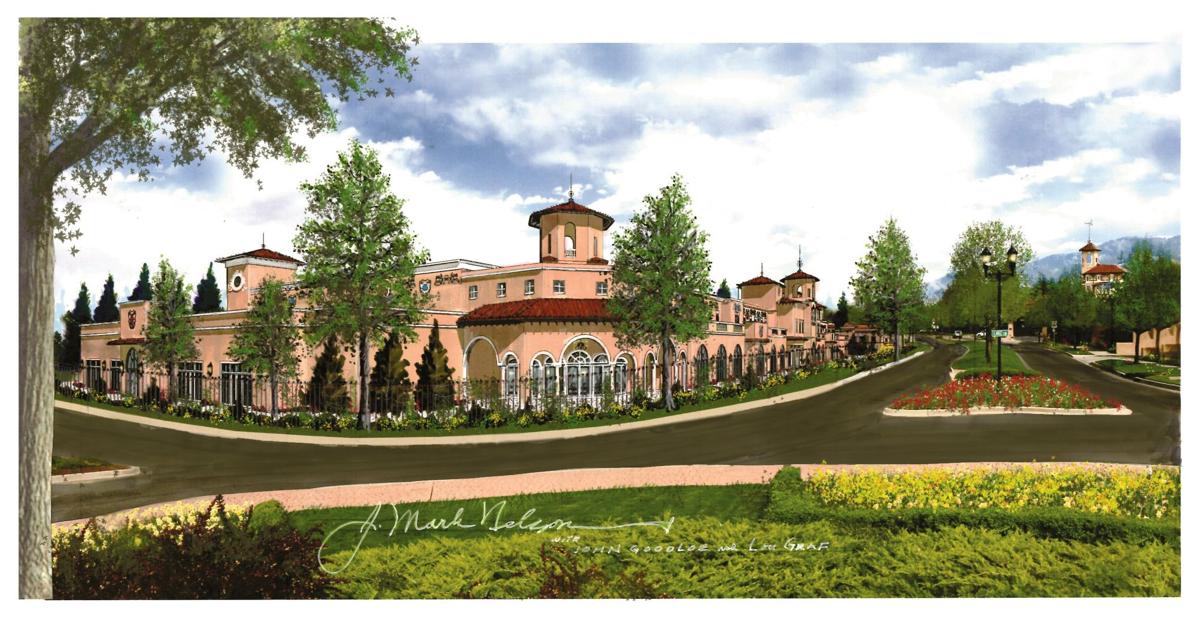 A rendering shows a future addition to The Broadmoor hotel’s Broadmoor Hall exhibition facility. Site preparation work is underway on the addition, which will be built next to Broadmoor Hall, along Lake Circle on Colorado Springs’ southwest side. 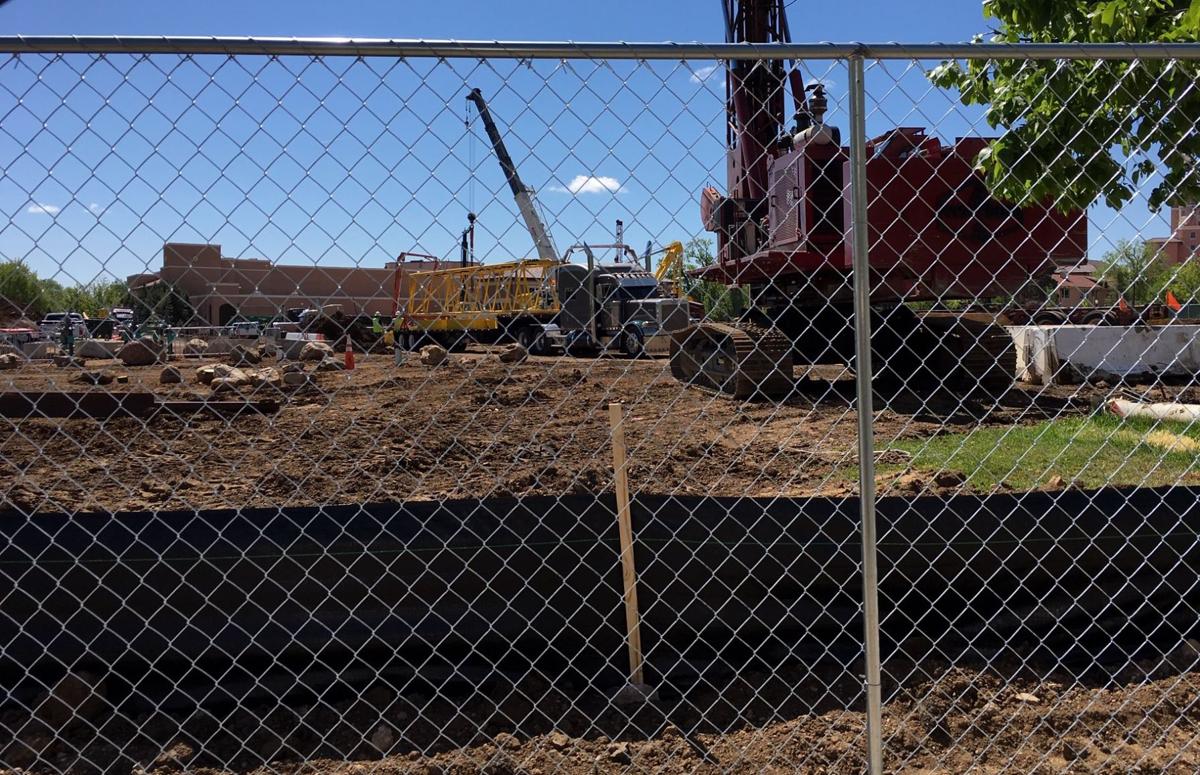 A rendering shows a future addition to The Broadmoor hotel’s Broadmoor Hall exhibition facility. Site preparation work is underway on the addition, which will be built next to Broadmoor Hall, along Lake Circle on Colorado Springs’ southwest side.

The Broadmoor hotel isn’t wasting any time on construction of an addition to its Broadmoor Hall exhibition facility.

Two weeks after the Colorado Springs City Council gave a green light to the project, work crews have ripped up an informal parking lot next to Broadmoor Hall and launched site preparation work on the property that’s now teeming with trucks, backhoes and other earth-moving equipment.

The hotel sought the addition to accommodate the annual Space Symposium convention at the hotel.

The Springs-based Space Foundation, which conducts the symposium, said it desperately needed more room for the event that attracts thousands of attendees and hundreds of exhibits. For years, the hotel erected a temporary, tentlike structure on a portion of the informal parking lot to house an overflow of people and displays from Broadmoor Hall.

That temporary facility will no longer be needed when the new facility opens for the 2020 symposium, which is scheduled to run from March 30 to April 2.

And Broadmoor President Jack Damioli guaranteed the addition will be ready.

Although work is taking place at the site of the addition, the hotel will conduct a ceremonial groundbreaking at 3 p.m. Tuesday at the nearby Penrose Heritage Museum.

In addition to accommodating the symposium’s growth, The Broadmoor says it will seek to attract conferences, trade shows and other events to the new facility, especially during the winter when its business slows. The hotel wants to bring in multiday events, whose attendees would stay at The Broadmoor, eat at its restaurants, shop at its stores and the like.

But larger events also will pump money into the overall local economy, Damioli said; some attendees also will stay at hotels along Lake Avenue while spending money at area restaurants and other businesses.

The Broadmoor has begun marketing its new facility, but hasn’t booked any additional groups or events beyond the Space Symposium, he said.

“Yes, we’ve had some feelers out there,” Damioli said. “Yes, we’ve talked to some folks. But we don’t have anything right now concrete. But we’re working on it.”

The Broadmoor proposed its Broadmoor Hall addition in January and city planners approved the project a month later. The city Planning Commission and City Council upheld that decision, rejecting concerns by some residents about increased traffic and reduced neighborhood parking as a result of the new facility.

The hotel currently has about 185,000 square feet of exhibit and meeting space, which includes the International Center, Colorado Hall, ballrooms and meeting rooms.

The Broadmoor is owned by the Denver-based Anschutz Corp., whose Clarity Media Group owns The Gazette.

Colorado Springs-area home prices rose to a record high in April — good news for sellers who can command top dollar for their homes, but gut-wrenching for buyers as the cost of housing gets more and more expensive.