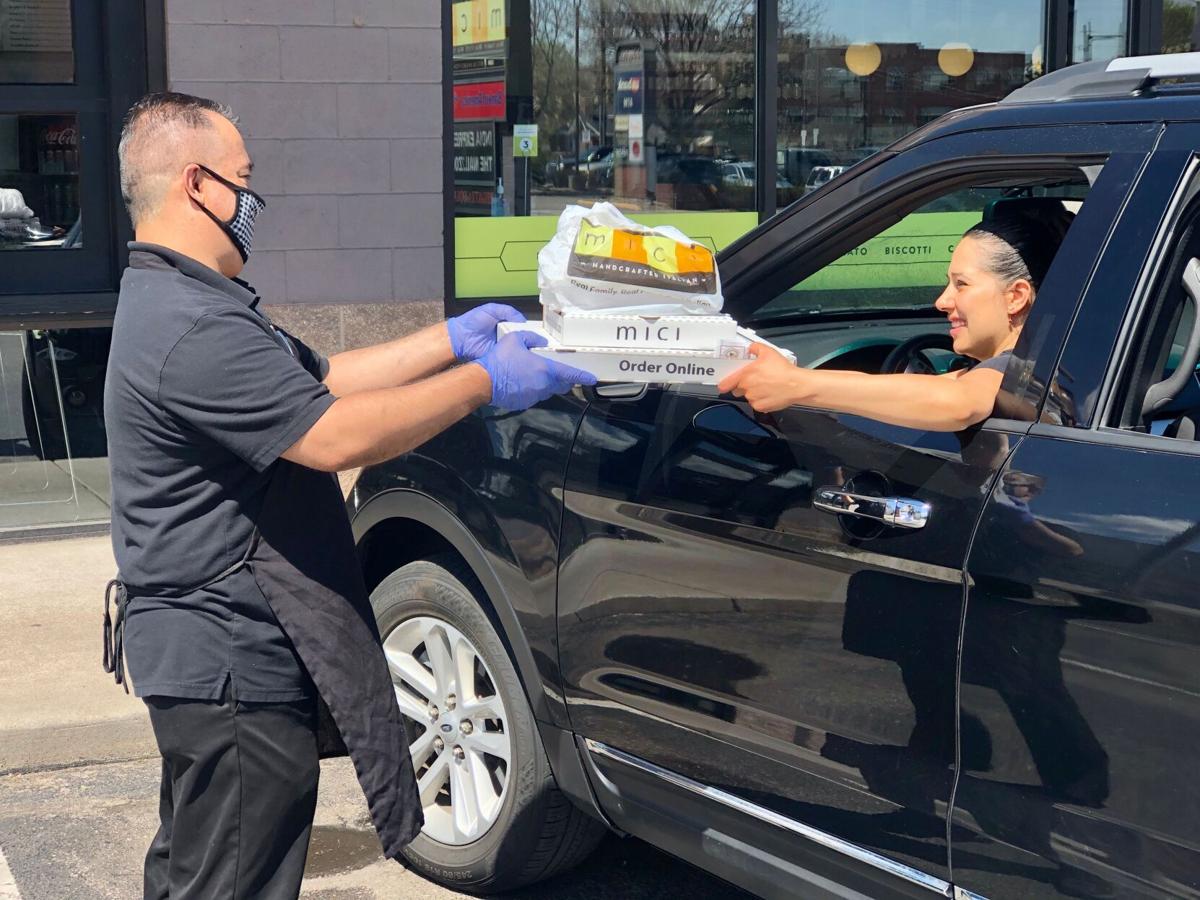 Mici Handcrafted Italian has relied on curbside and delivery services to boost sales during the COVID-19 pandemic. The Denver restaurant chain is expanding to Colorado Springs and targeting a late February opening for a location northeast of Powers Boulevard and North Carefree Circle. COURTESY PHOTO 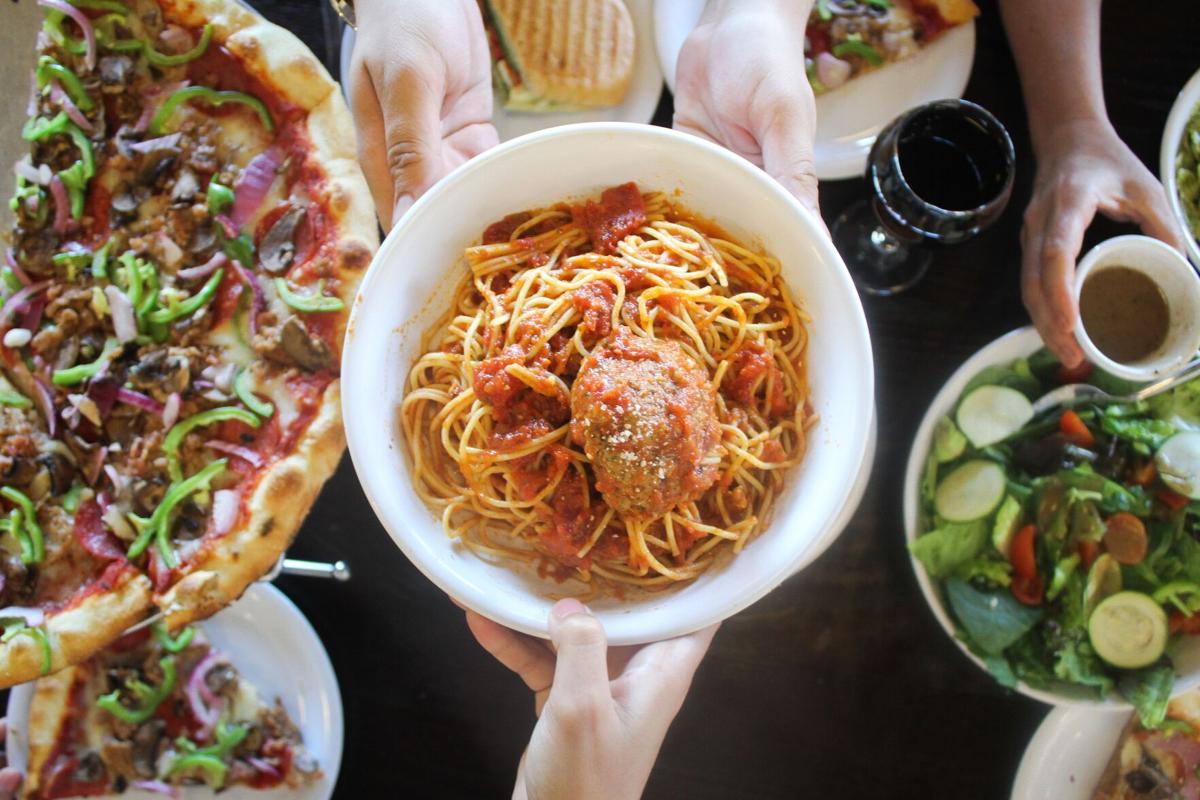 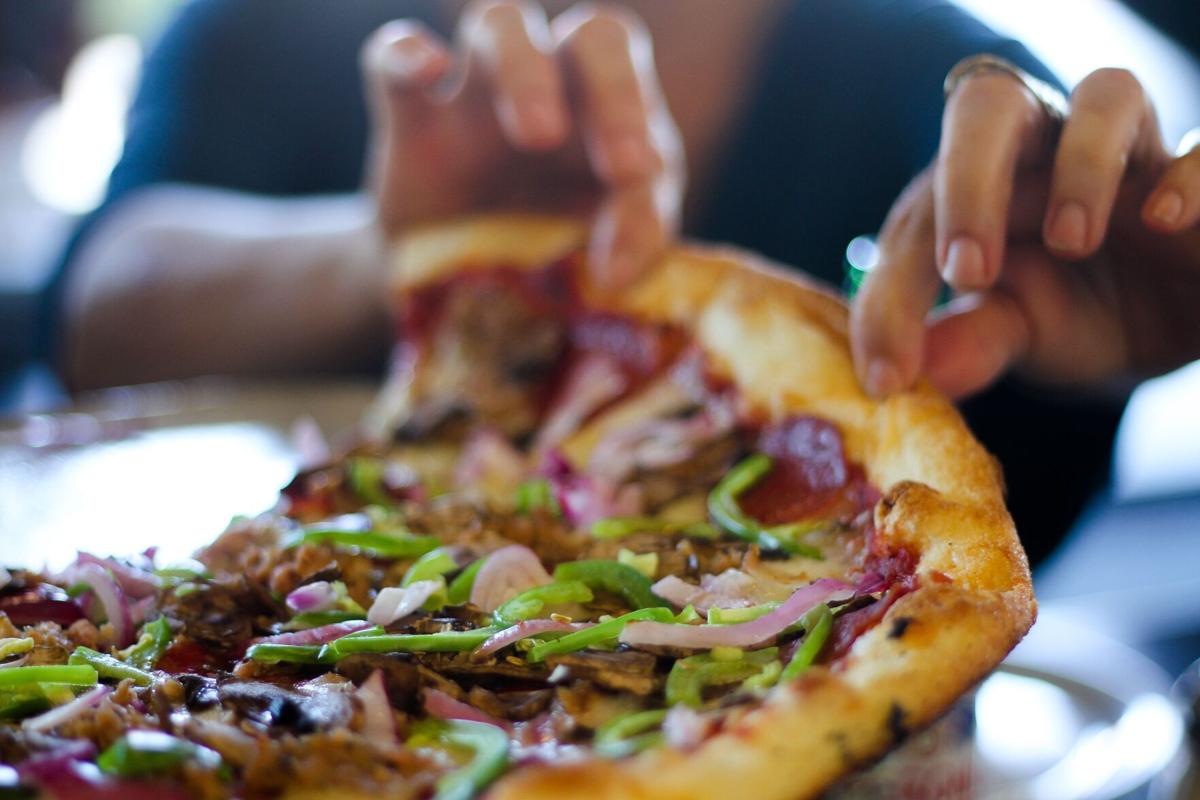 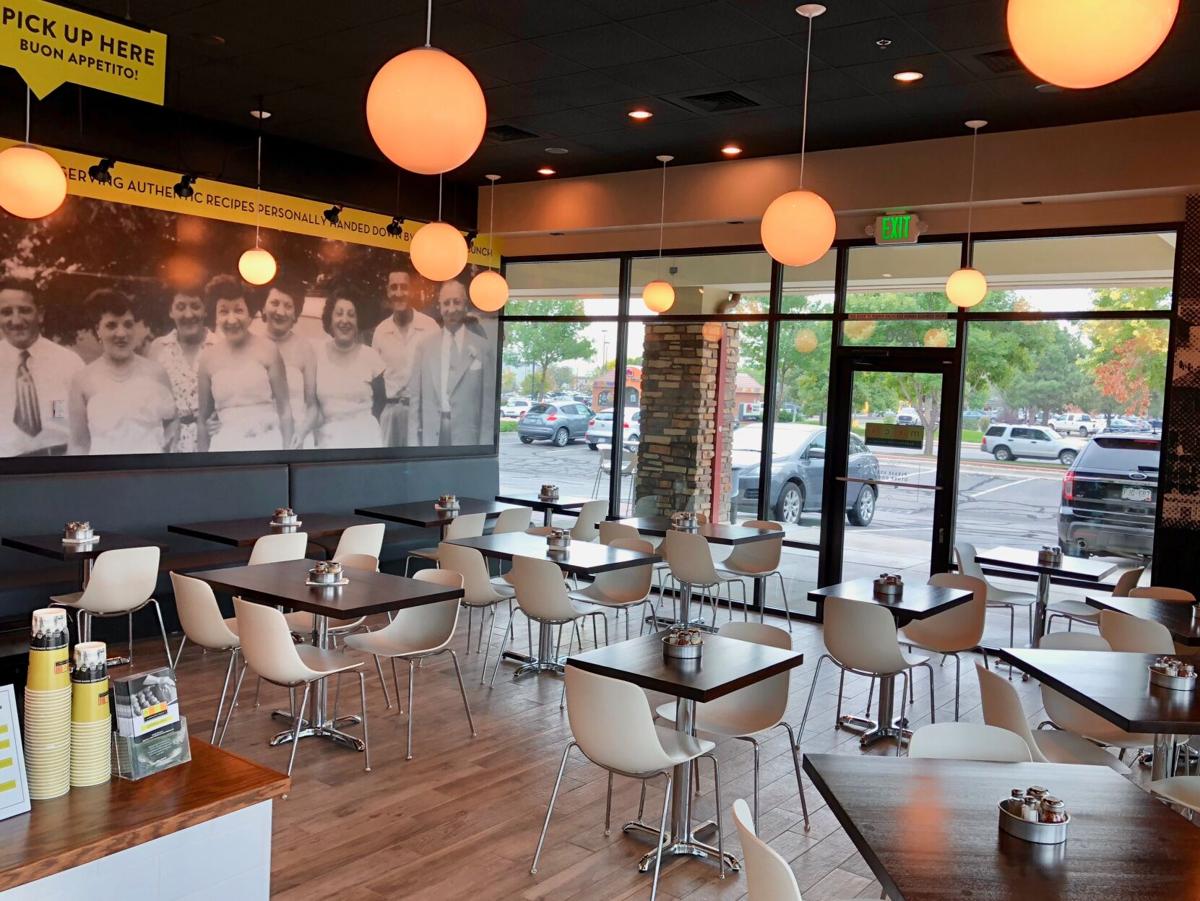 A Mici Handcrafted Italian restaurant in Lafayette in Boulder County is one of five locations for the Denver-based chain. Mici plans to open its first Colorado Springs location in late February northeast of Powers Boulevard and North Carefree Circle. COURTESY PHOTO

Mici Handcrafted Italian has relied on curbside and delivery services to boost sales during the COVID-19 pandemic. The Denver restaurant chain is expanding to Colorado Springs and targeting a late February opening for a location northeast of Powers Boulevard and North Carefree Circle. COURTESY PHOTO

A Mici Handcrafted Italian restaurant in Lafayette in Boulder County is one of five locations for the Denver-based chain. Mici plans to open its first Colorado Springs location in late February northeast of Powers Boulevard and North Carefree Circle. COURTESY PHOTO

Mici Handcrafted Italian, a 17-year-old fast-casual chain, will join the ranks of Denver restaurants that have expanded to Colorado Springs in recent years when it opens a location on the city's northeast side.

Founded by siblings Jeff, Kim and Michael Miceli, Mici will take over a former Smashburger space northeast of Powers Boulevard and North Carefree Circle, in the northern portion of the sprawling First & Main Town Center.

Mici is targeting a late February opening for what will be its sixth location; the chain has two Denver restaurants and locations in Lafayette, Highlands Ranch and Parker. An original location in downtown Denver closed in September because of a business downturn that Mici attributed to the COVID-19 pandemic.

The chain, which was launched in 2004, specializes in family recipes for its pizza, pasta and other Italian dishes, while it also seeks to create a family-friendly atmosphere for customers and employees, said CEO Elliot Schiffer, who's also a business partner with the Micelis.

Mici has eyed an expansion to Colorado Springs for several years, Schiffer said.

Friends who own successful restaurants in the Springs have spoken of its growth and potential, he said. Mici's commercial broker — who's worked with In-N-Out Burger to identify sites in Colorado for the newly arrived California chain, including two in the Springs — also touted the city's strengths, he said.

"We just know from his experience that the Springs is a thriving market," Schiffer said. "Huge family density in Colorado Springs, which for us is very important. Our core customer tends to be a young family. And so we've had our eye on the market for the last five years or so."

With restaurants in Highlands Ranch and Parker on the south side of the Denver metro area, an expansion farther south to Colorado Springs also seemed like a natural fit, he said.

The former Smashburger northeast of Powers and North Carefree also appealed to Mici, Schiffer said. Powers, the north-south highway that runs the length of the city, is one of the Springs' hottest retail corridors; First & Main and other shopping centers along Powers are home to hundreds of restaurants, big-box stores, groceries and entertainment venues.

Stetson Hills, Springs Ranch and other neighborhoods, meanwhile, have taken shape over the last 30 years along Powers and boast thousands of rooftops.

"What we know is that the Powers corridor is the ... historically busiest retail corridor of Colorado Springs," Schiffer said. "We felt, especially with the density of homes that are both on the east and west sides of that corridor, that's what we were really interested in, providing a service to those families."

Mici expects to add a second location on the city's north side later this year, between the Briargate and Northgate areas, Schiffer said. In all, Mici is looking to have five Springs restaurants over the next few years and is exploring additional sites.

The Powers and North Carefree restaurant will have 46 seats in its indoor dining room and will offer pickup, delivery and catering services.

Opening a restaurant during the pandemic remains a challenge, but Schiffer said a new online ordering system installed before the pandemic took hold, along with phone system upgrades, have helped Mici more efficiently manage orders for pickup and delivery.

Pickup orders that had been 40% of Mici's sales before the pandemic nearly doubled after indoor dining was temporarily closed, Schiffer said.

Mici employees — not third-party services — will deliver food in a still-to-be determined area expected to cover 45,000 households. The restaurant aims for a 30-minute delivery time after orders are placed.

Keeping delivery in-house is a key to maintaining customer service; delivery employees are trained to understand the restaurant's menu and to deal with issues if they arise, Schiffer said.

"For us, consistency of service is very important."

Mici will employ 25 to 30 full- and part-time workers when the restaurant opens. General manager Sarah Brodhead, who's worked for the chain for eight years, grew up in Colorado Springs and now will get a chance to move back home, Schiffer said.

Mici is one of several Denver-area restaurants, bars and entertainment concepts that have been attracted by the Springs' growth and expanded to the city or are preparing to open. Others include White Pie Pizzeria, Jax Fish House & Oyster Bar, ViewHouse, Anthony's Pizza, Parry's Pizzeria, Atomic Cowboy, Fat Sully’s Pizza, Denver Biscuit Co. and Oskar Blues Grill & Brew.