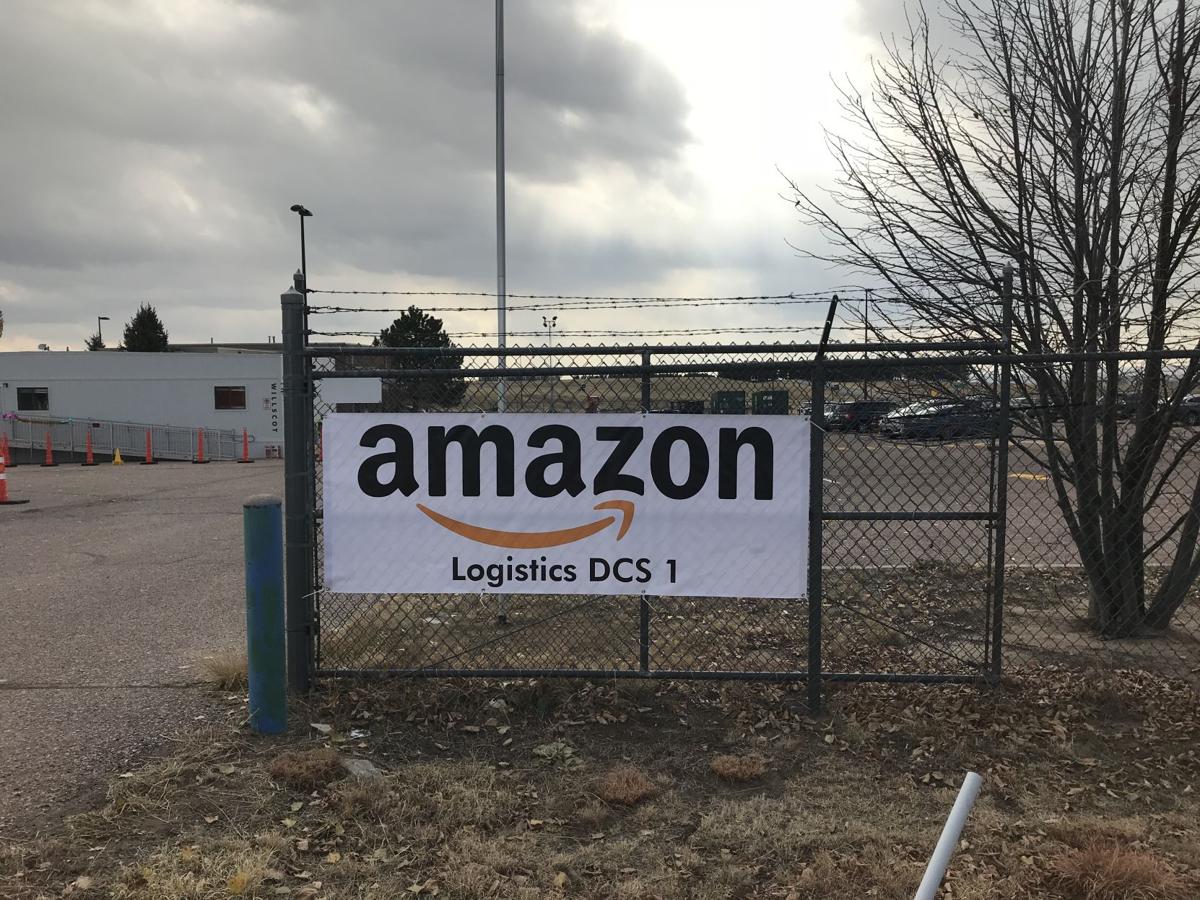 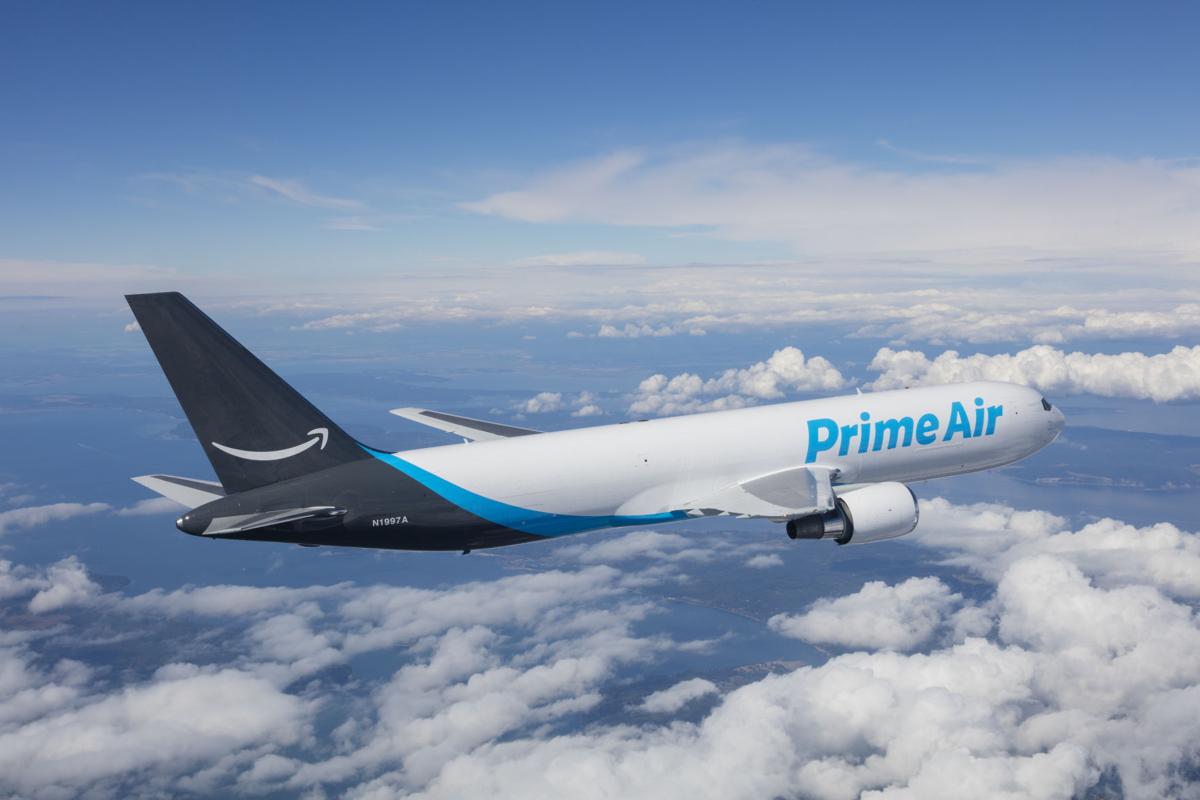 Online retail giant Amazon confirmed Wednesday it will open a permanent delivery station later this year near the Colorado Springs Airport that will create "hundreds of work opportunities for small businesses and independent contractors."

The Seattle-based company confirmed its plans less than a day after Colorado Springs sold 18.7 acres in the airport's Peak Innovation Park . A unit of New York-based Fortress Investment Group paid $2.25 million Tuesday for the land where the 66,000-square-foot delivery station is already under construction and will be leased to Amazon.

Amazon said in a news release that the station will "power Amazon's last-mile deliver capabilities to speed up deliveries for customers in the surrounding area."

The company said small businesses and independent contractors can make $18-$25 an hour delivering for Amazon. Details are available at flex.amazon.com/.

"I’m delighted to welcome Amazon to Colorado Springs and I’m certain they will find this an excellent place to do business," Colorado Springs Mayor John Suthers said in an email statement. "Amazon is an innovative and visionary company, and we’re very pleased to be a part of their future. It is our sincere hope that Amazon will prosper here in our community and that they will continue to grow their presence in Colorado Springs in the years ahead."

Amazon.com Services leased 4 acres at 7704 Milton E. Proby Parkway in November and opened a 17,000-square-foot tent facility with 150 employees. Amazon is paying $10,000 a month for the land through March 31, 2020, and likely will keep that structure until the permanent center is finished.

The Tuesday purchase, which city officials hinted at for months, could be the start of Amazon’s major expansion in the Springs. The Colorado Springs City Council agreed in November to sell the 19-acre parcel and a second 70-acre parcel to a Fortune 500 company for a pair of warehouse-distribution facilities that would generate a “significant” number of jobs, according to information presented to council members. No plans have been submitted for the second site.

The shaded lot shows where an Amazon delivery station is being built at the Colorado Springs Airport.

The Colorado Springs delivery station will be Amazon's fourth in Colorado. The company employs more than 3,500 people statewide and also operates four fulfillment and sorting centers, Prime Now, Tech and Amazon Air hubs and 19 Whole Foods Market stores (including one in Colorado Springs) as well as several other storefront locations.

Amazon announced plans Tuesday to expand its Denver Tech Hub with 400 more employees, including software and hardware engineers and cloud computing and advertising specialists. The company said it has spent more than $1.5 billion over the past three years, pumping more than $1 billion into Colorado’s economy. That’s part of the $160 billion Amazon has spent nationwide over the past seven years on corporate offices, research and development centers, fulfillment centers and payroll offices.

NEW YORK — Amazon, which is racing to deliver packages faster, is turning to its employees with a proposition: Quit your job and we'll help yo…