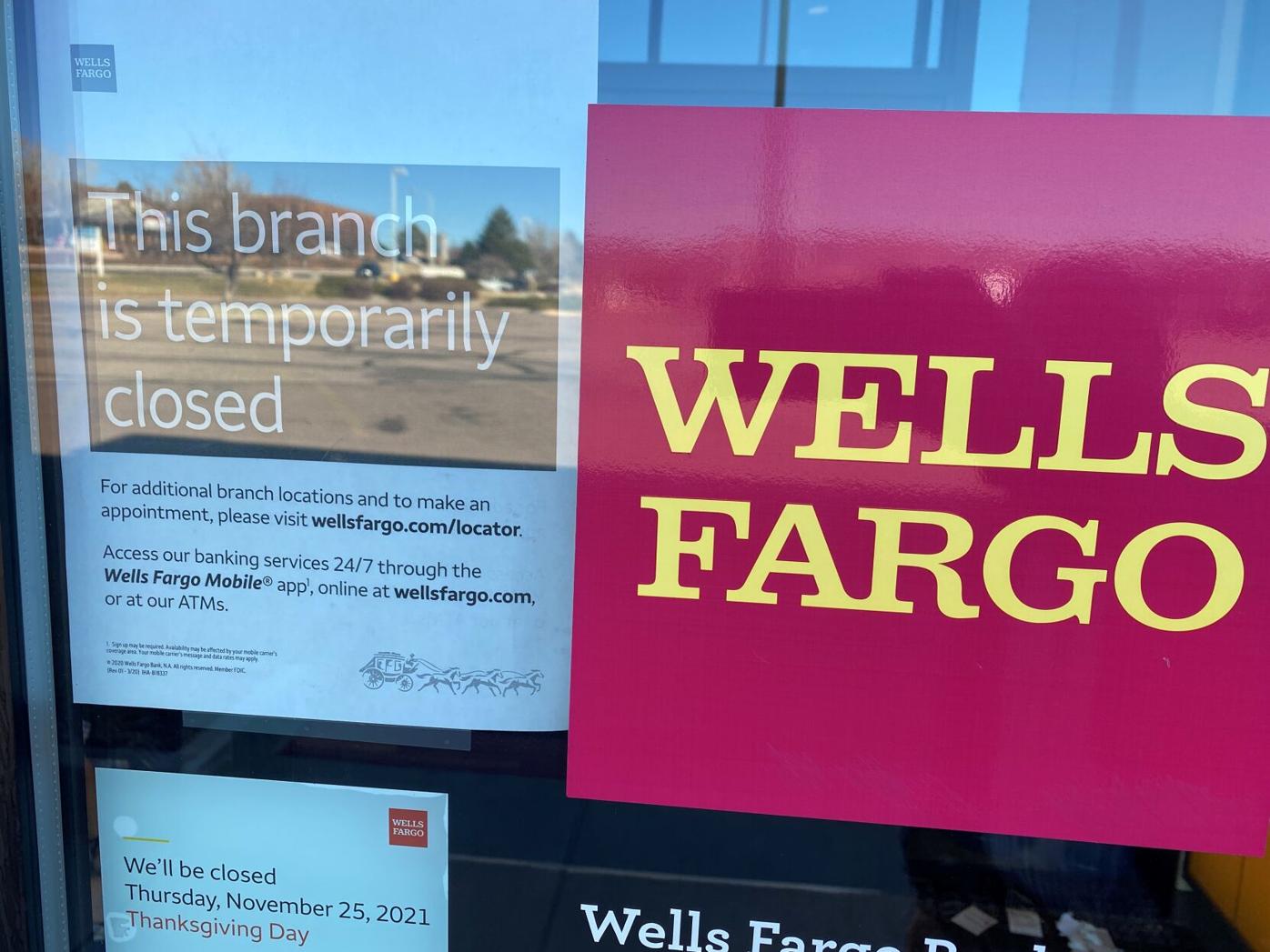 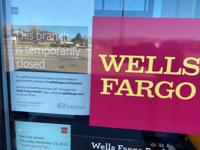 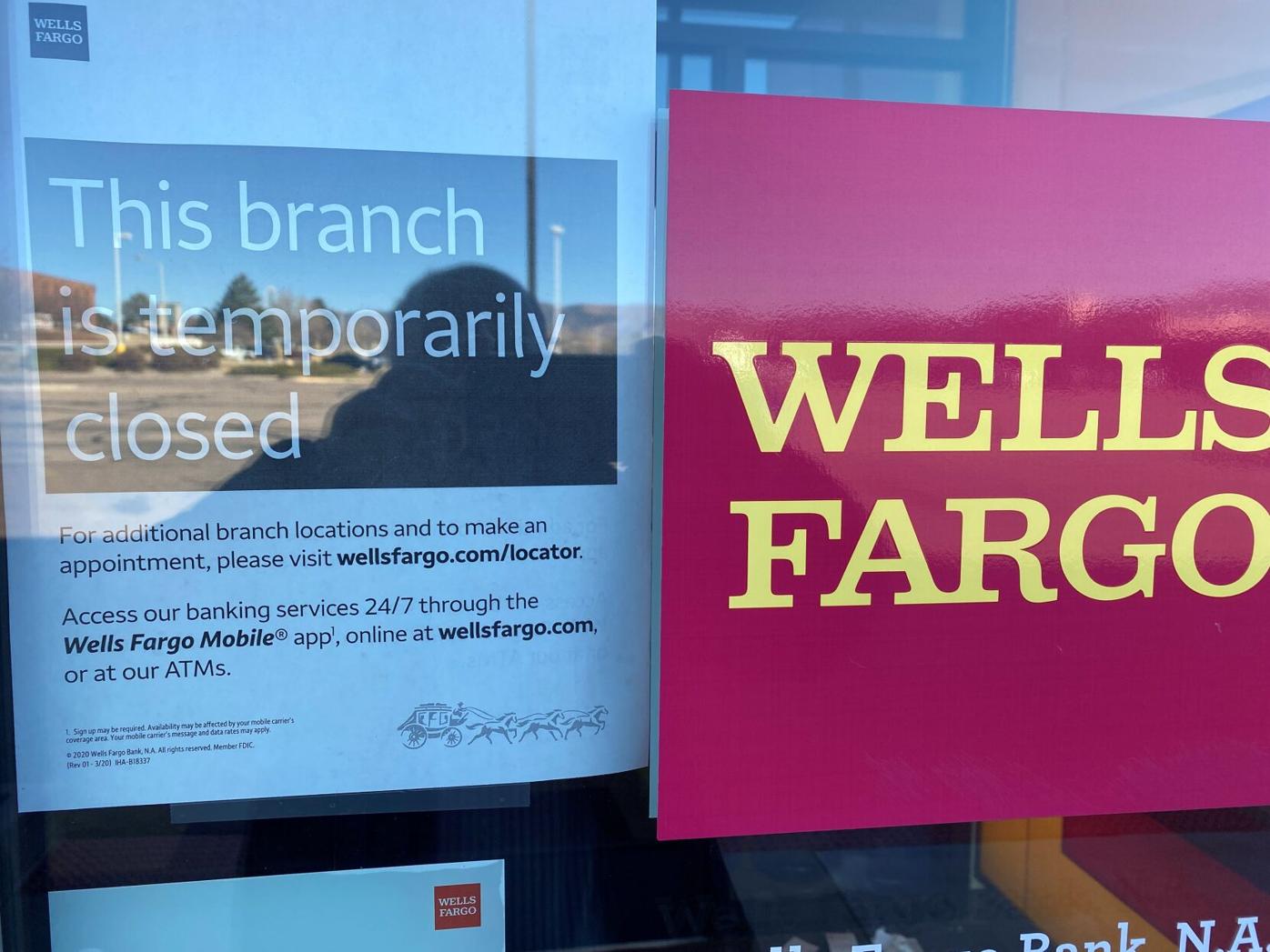 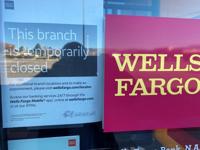 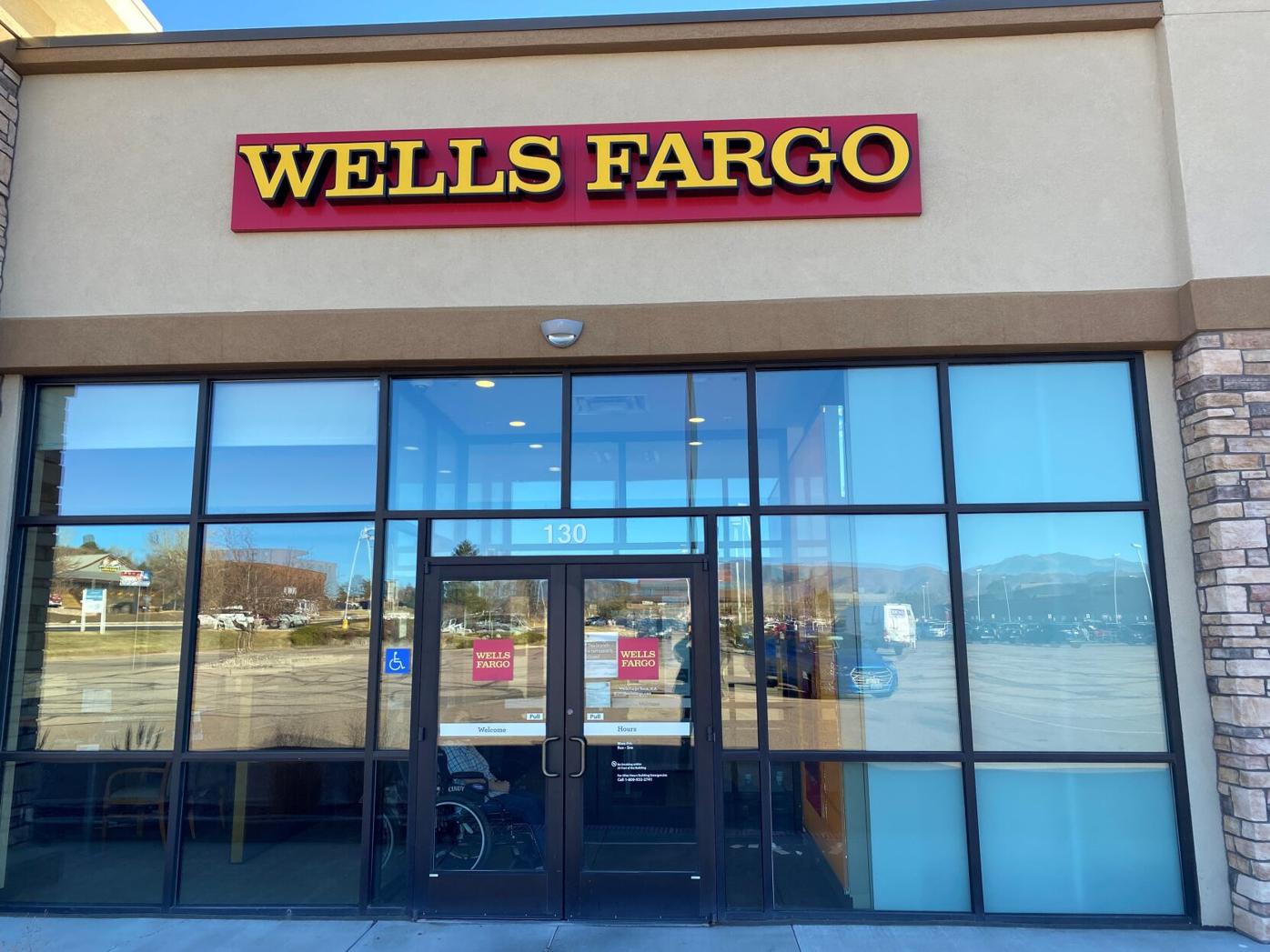 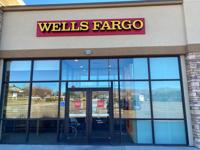 Anthony Timmons, a Wells Fargo spokesman in Las Vegas, said via email that the company shuttered the branches "because of staffing constraints, and the branches will resume operations as soon as possible." He said customers can check the bank’s branch locator for ATM locations and the status of branches and can use mobile and online banking to complete most transactions.

Toni Knapp, a Wells Fargo customer who lives near Memorial Hospital Central in Colorado Springs, said she spent 1½ hours Wednesday searching for an open branch to deposit checks, transfer funds and get cash back. She finally found an open branch after calling the bank's customer service number to find out why some branches were closed and which ones were open.

"I was getting more annoyed by the minute," Knapp said. "I know there is a worker shortage, but gee whiz. I was finally able to get money, but there was only one or two tellers there and one of them told me that can't they get anyone to come to work."

Wells Fargo operates 14 branches in the Colorado Springs area, 106 along the Front Range and 29 elsewhere in Colorado as part of a nationwide network of nearly 5,000 locations.

The closures come as employers ranging from restaurants and retailers to hotels and financial institutions struggle to fill open positions while the number of people quitting jobs is at record levels in Colorado and nationwide. That has prompted some employers to close locations temporarily or permanently, reduce operating hours or both.

U.S. Bank hasn't had to close any branches and has enough staff "for the most part" to keep most teller lines staffed, said A.J. Hoerth, Southern Colorado district manager for the bank. To make sure it has enough employees, U.S. Bank is focusing on "retaining and recruiting talent," he said, though he declined to say for competitive reasons what methods the bank is using to find and keep workers.

Ent Credit Union, the largest financial institution in southern Colorado with $8.6 billion in assets, raised its minimum wage Tuesday from $15 an hour to $18.10 and is giving most other employees a "loyalty bonus." The move will raise wages for new hires and nearly 700 current Ent employees, the Colorado Springs-based credit union, which operates branches in the Colorado Springs, Denver and Pueblo areas, said in a news release.

“If we want to maintain and further cement our reputation as an ‘Employer of Choice’, increasing wages for our team members who need it the most is something we felt we can, and must, do,” said Mollie Bell, Ent’s chief development officer. Added to Ent's benefit package, "we hope that this wage increase further highlights our commitment to helping our team members grow a long and lucrative career at Ent.”

Three major local competitors for Wells Fargo all have raised their minimum wages in the past three months — Security Service Federal Credit Union, which has more than $600 million in local deposits, increased its minimum wage to $20 in September; and USAA, which operates a regional office in Colorado Springs, and Bank of America, which opened its first local branch recently, both boosted their minimum wages to $21 in October.

For a deeper look at labor shortages, what's being called The Great Resignation and what's driving this transformation in the American workforce, see Sunday's Gazette.

Small businesses that missed out on paycheck protection still have options

If your business missed out on Paycheck Protection Program loans, there are still alternatives to help small businesses survive until the COVI…