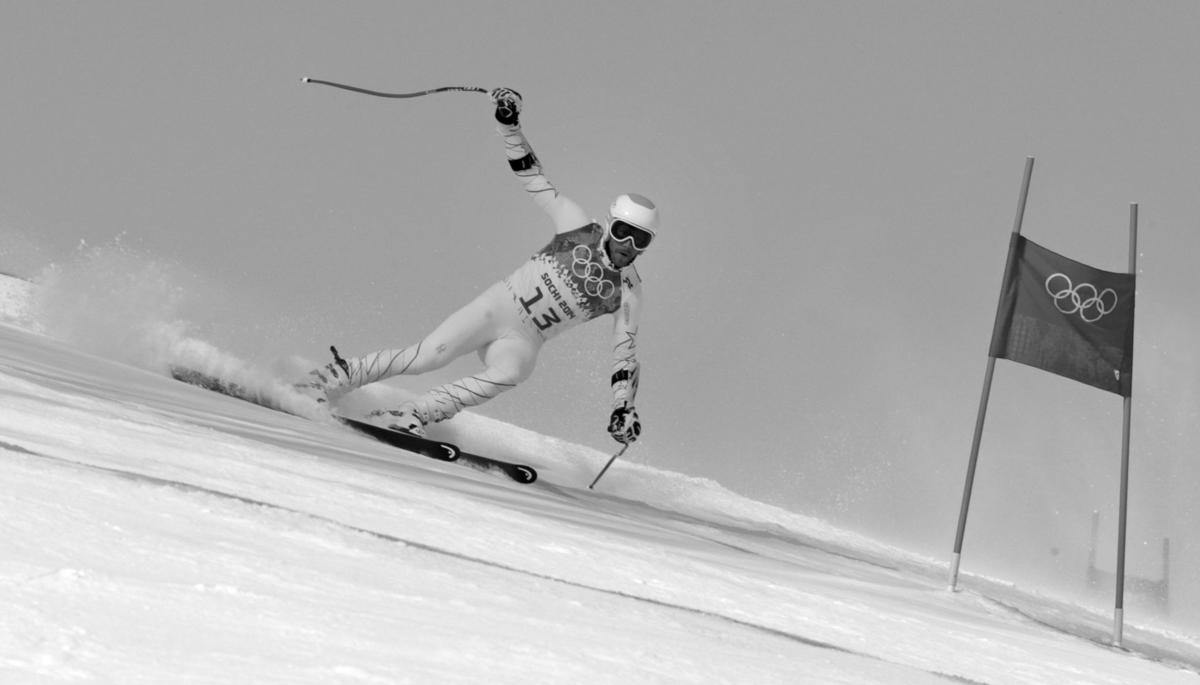 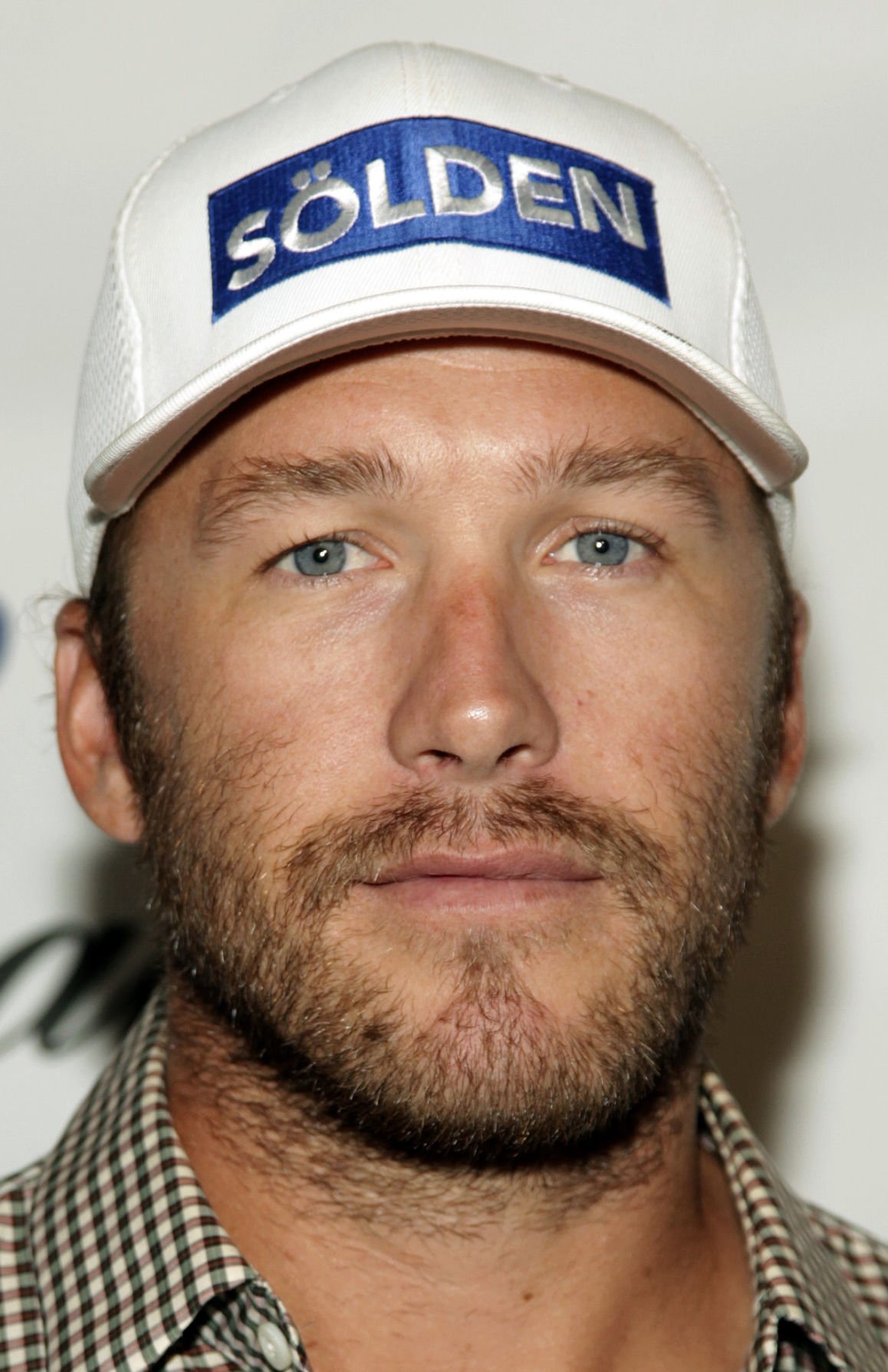 VAIL - Bode Miller, the most decorated American ski racer in Olympic history, says the Games must change to stay relevant to a younger audience, while also adapting to a steadily warming world. And he thinks California will beat Colorado and Utah to land the next Winter Olympics on U.S. snow - but for economic reasons, not better drinking laws.

"I think California's going to get it, honestly, and that makes sense," Miller told Colorado Politics at a recent event in Vail to promote his Bomber Ski brand. "California is such a big economy, they've had it before (Squaw Valley 1960), and there's history there and all that ..."

Colorado, Utah and Lake Tahoe, Calif. are considered the American frontrunners for either the 2026 or 2030 Winter Olympics, although the Colorado Springs-based United States Olympic Committee has been noncommittal on a specific bid. Utah hosted the last U.S. Winter Games in 2002, and Denver is the only city to ever reject the Olympics after landing the 1976 Games.

"We're very interested in bringing the Games back to the U.S.," USOC CEO Scott Blackmun said Friday. "There are some significant challenges associated with doing that in 2026, so in all candor we're leaning more in the 2030 direction. But we haven't made any formal decisions." The deadline for a 2026 bid is March 31.

The extravagance of the $50-billion Sochi Olympics in 2014 chased off so many bidders for the 2022 Games that ultimately went to China that the International Olympic Committee adopted the Olympic Agenda 2020 plan to encourage scaling back and reusing venues. That would seem to give Utah a leg up, with its numerous facilities in Park City and around the state still in use.

"The fact that the venues are there is a disadvantage, in that regard, because they're already established," Miller said of the Olympic need for reinvention. "If you're starting - not from scratch, but you're starting with a new concept - it's the same as building a new hotel versus (remodeling) ... You can't do it at a hotel that's already been built without a big pain ..."

The concept the Olympics need to embrace, Miller says, is one of social media connectivity, greater fan interaction and a rethinking of the traditional, TV-dominated model. This is from a man who recently retired from racing at age 40 and now provides commentary for NBC - including for the upcoming Pyeongchang, South Korea, Olympics in February.

Miller has always been willing to shake things up, pushing the limits of what was possible on skis by taking sometimes unnecessary risks, breaking away from the U.S. Ski Team to form his own "Team America", and early on in his career working hard to project the image of a man who simply didn't give a damn about the institutions of ski racing or people's expectations.

The iconoclastic New Hampshire native peaked - or perhaps bottomed out - in 2006 when he told 60 Minutes it wasn't easy skiing wasted, then went on to brag of partying "at an Olympic level" during the Turin, Italy, Olympics, where the heavy favorite failed to medal at age 28.

Alcohol and skiing, go together, Miller maintained in Vail recently, a cocktail in his hand.

"To some degree, they do. Yes," Miller said, but Utah's tough new DUI law (0.05 blood alcohol limit) shouldn't factor into its Olympic future. "It's such a secondary thing to all the other parts that I don't really think it's relevant, per se. Obviously, they have to consider everything because the economic picture is a big part of it these days."

At the 2010 Winter Olympics in Vancouver, 32-year-old Miller - a new father with newfound focus - claimed three medals (one of each color) and seemed like a different man. Then in Sochi, at 36, he became the oldest man to ever win an Olympic medal in ski racing. But, defiant to the end, he says he should have won even more that year.

Miller blames the willingness of the IOC to locate the Winter Games in the mountains above a Russian beach resort - even as the world was warming due to climate change.

"2014 cost me three medals because the Olympics were in Sochi, which is basically in a tropical area," Miller said. "You can't have a February race in a tropical area without really making it a (bleep) show. The fact is, I was skiing the best in downhill, super-G and very close in GS (giant slalom) at that time, and I end up with one medal - a bronze.

Ted Ligety, a Park City racer who's the only American to win two Olympic golds in ski racing - including one at those 2006 Games - has said that climate change should be considered as a factor in choosing Olympic venues, and "it's definitely not ideal having Olympics in coastal regions."

So, should ski companies consider climate change when planning for the future?

Miller was speaking during the Birds of Prey World Cup races he used to dominate at nearby Beaver Creek - an event that was canceled last season because of warm, dry weather and barely came together this year due to a similar slow start to ski season. That's something ski areas and ski retailers need to think about going forward, Miller says.

"Usually you sold (skis or lift tickets) all fall because the season was going to start. Now the season doesn't even start until after Christmas, and that's usually problematic from a retail standpoint," Miller said.

"(Our) business model is ... taking into consideration that we're dealing with a climate issue that's massive and it's going to continue to screw everything up, and if you're not on the cutting edge of that, you're going to get toasted."