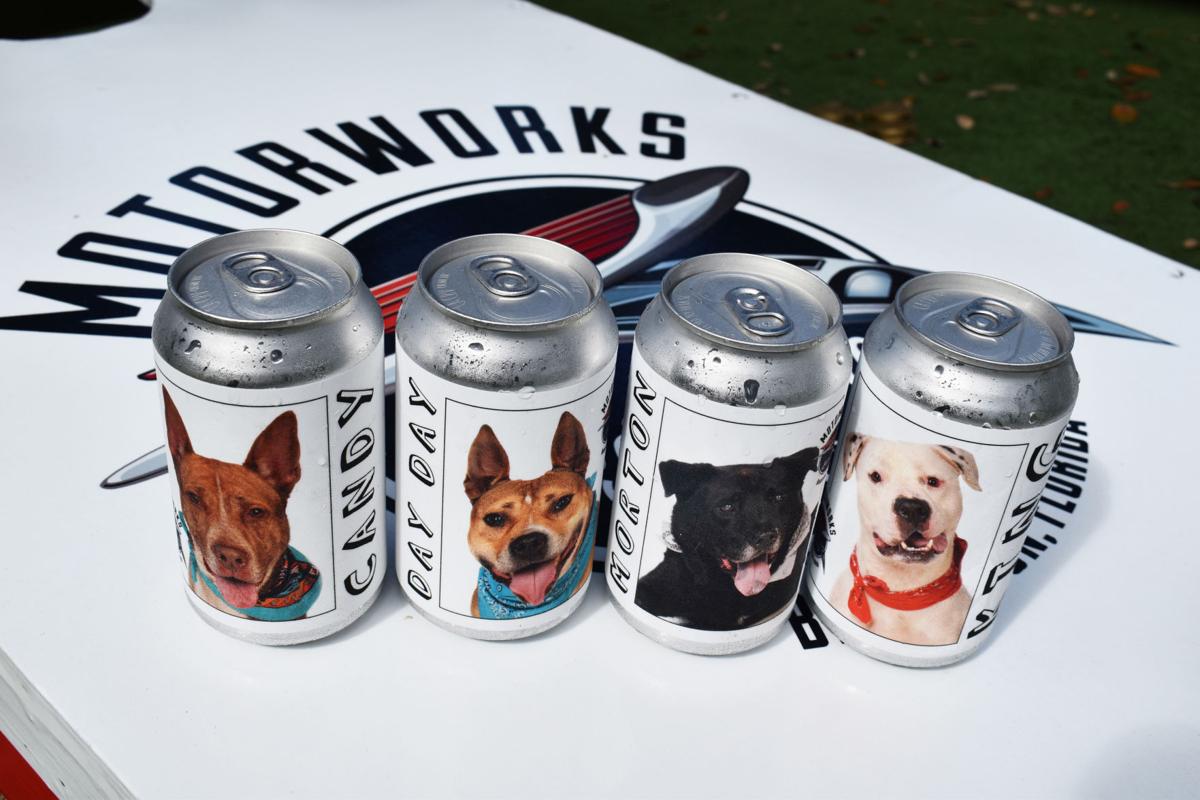 Shelter dogs are featured on the beer cans of Bradenton, Fla.-based Motorworks Brewing. Day Day, second from left, is the dog a Minnesota woman identified as Hazel, her pet that disappeared from her then-home in Iowa in 2017. 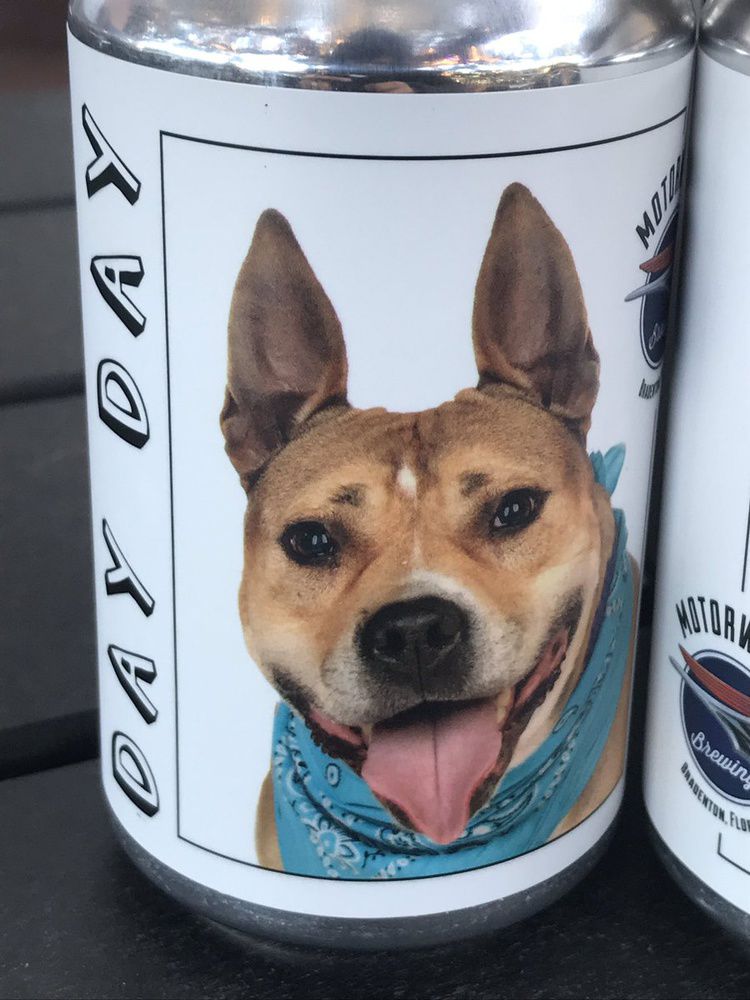 Shelter dogs are featured on the beer cans of Bradenton, Fla.-based Motorworks Brewing. Day Day, second from left, is the dog a Minnesota woman identified as Hazel, her pet that disappeared from her then-home in Iowa in 2017.

Nothing warms the cockles of a heart like a tale of long-lost loves reunited. This one comes courtesy of a can of beer.

Monica Mathis was preparing to move from Iowa in May 2017 when the pooch she’d raised from a puppy went missing. She searched for weeks, to no avail, and when she and her family finally pulled up stakes for Minnesota the following month, it meant acknowledging the sad truth she’d probably never see her beloved Hazel again.

Three years later and more than 1,000 miles away, a Bradenton, Fla., microbrewery launched a campaign to raise money for a local shelter and get rescue dogs adopted by featuring their happy mugs on beer cans. Within a week of its late-January release, Motorworks Brewing’s Adoptable Dog Cruiser Kölsch 4-pack had gone viral, with coverage on CNN, “Good Morning America” and “The Ellen Degeneres Show,” to name just a few.

When Mathis saw the story and an image of the beer can pups in her Facebook feed, she was struck by how much one of the dogs — a grinning 7-year-old pit mix named Day Day — reminded her of Hazel.

She clicked the link.

How Hazel/Day Day, made it from Hawkeye to Sunshine State remains a mystery. She had been microchipped and licensed in Iowa, but Mathis didn’t update the information on file after moving to Minnesota and changing her surname, so workers at the Florida shelter where Hazel arrived and was scanned last March hit a dead end.

“Had I not seen that can on Facebook ... I don’t think I ever would have found her again,” Mathis told the Tampa Bay Times.

Last week, the Florida shelter worker who helped coordinate the reunion embarked on a cross-country trip to St. Paul to return Hazel home. They arrived Friday, to happy tears and hugs from Mathis and her children.

“I’ve gotten the greatest gift in the world, to have her home,” Mathis said in an interview with NBC Nightly News, which documented the journey.

We’re especially thrilled to hear she made it in time for Valentine’s Day. Because, truly, no one will ever love you the way your dog does.

If you’re in the market for such creature comfort, Coors Light is another brewer that wants to help.

The seminal Colorado beer-maker is offering to cover adoption fees of up to $100 for the first 1,000 people who apply and provide proof they adopted a pet Feb. 4 through midnight Central Time on Feb. 21 (or until the money runs out). Send a text with a photo of the adoption receipt and “COORS4k9” to 28130.

A purchase isn’t required, but the offer is only open to those 21 and up and codes must be redeemed by Feb. 24.

Experience the curated culinary chemistry firsthand on Friday, when Cacao joins Storybook Brewing Co. for a Valentine’s Day beer and chocolate pairing at the North El Paso Street brewery. Beers will be paired with a selection of Cacao’s Valentine’s Day-themed truffles and barks, including Ruby chocolate, hazelnut, and dark chocolate Firework Bark, a secret menu item at Cacao’s tasting room.