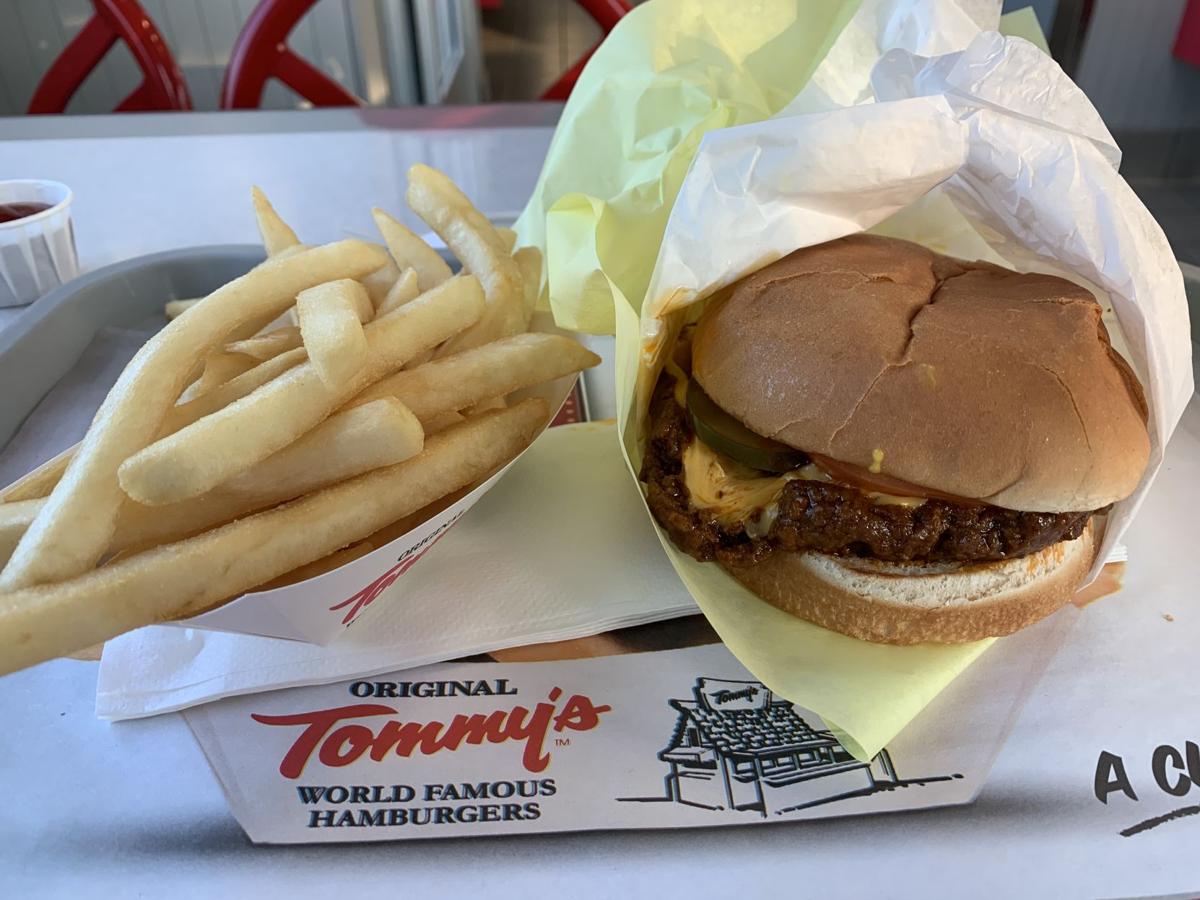 A chili cheeseburger and fries at Tommy's in Pasadena. 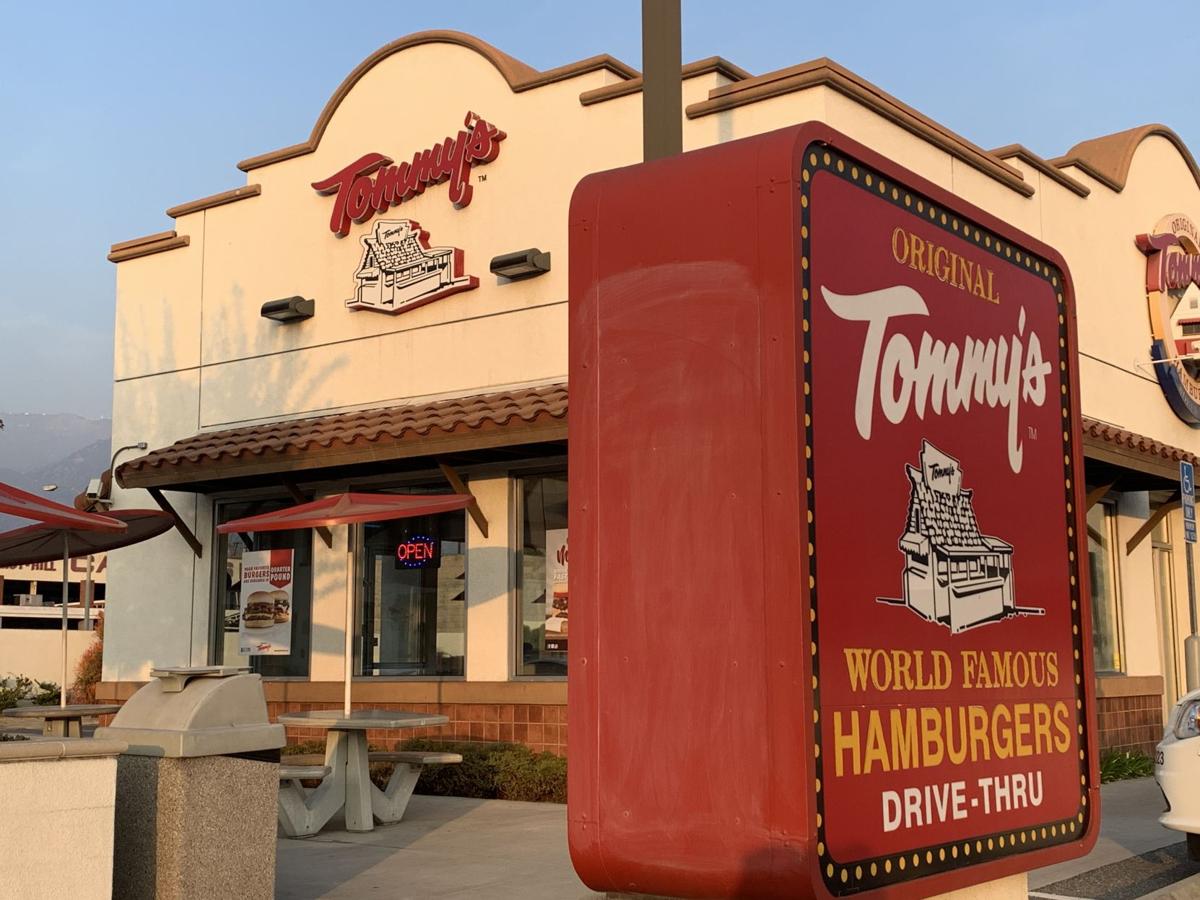 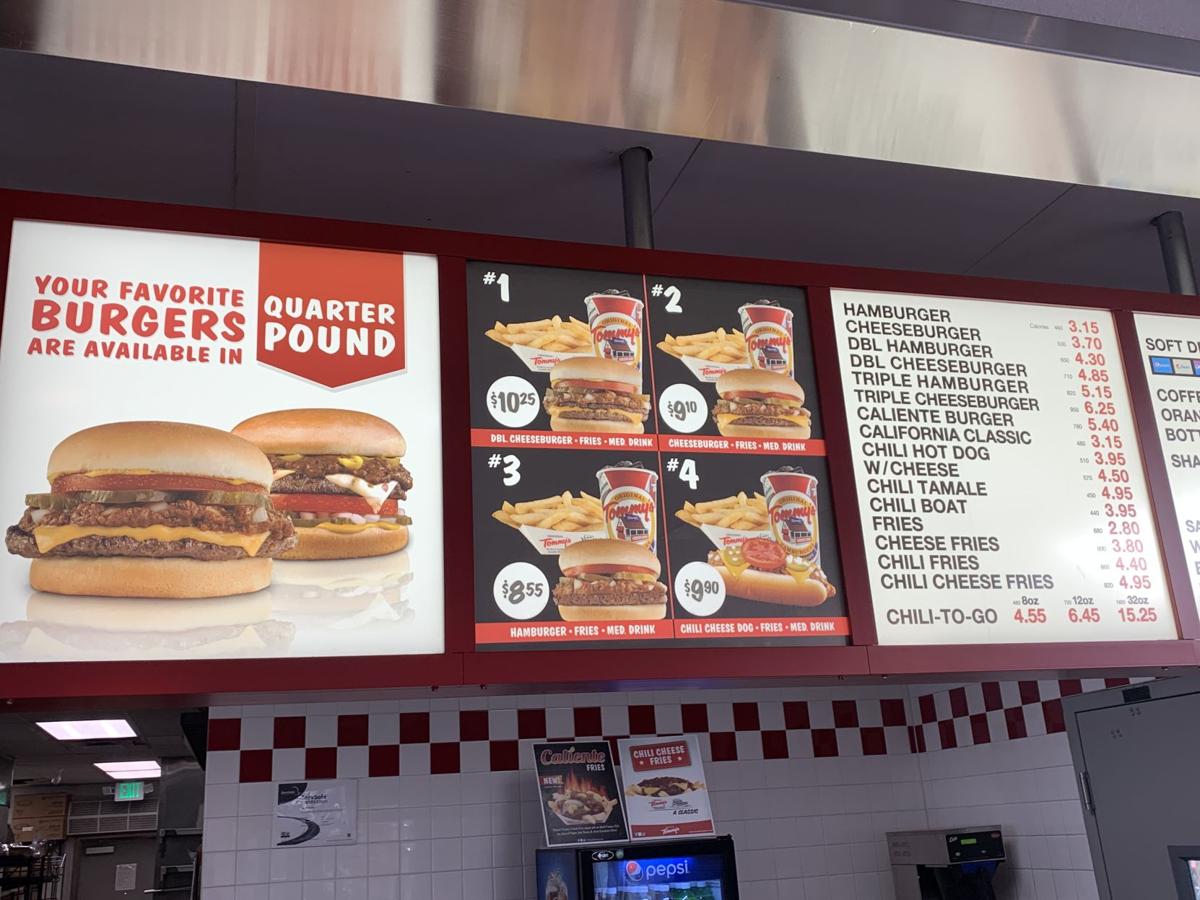 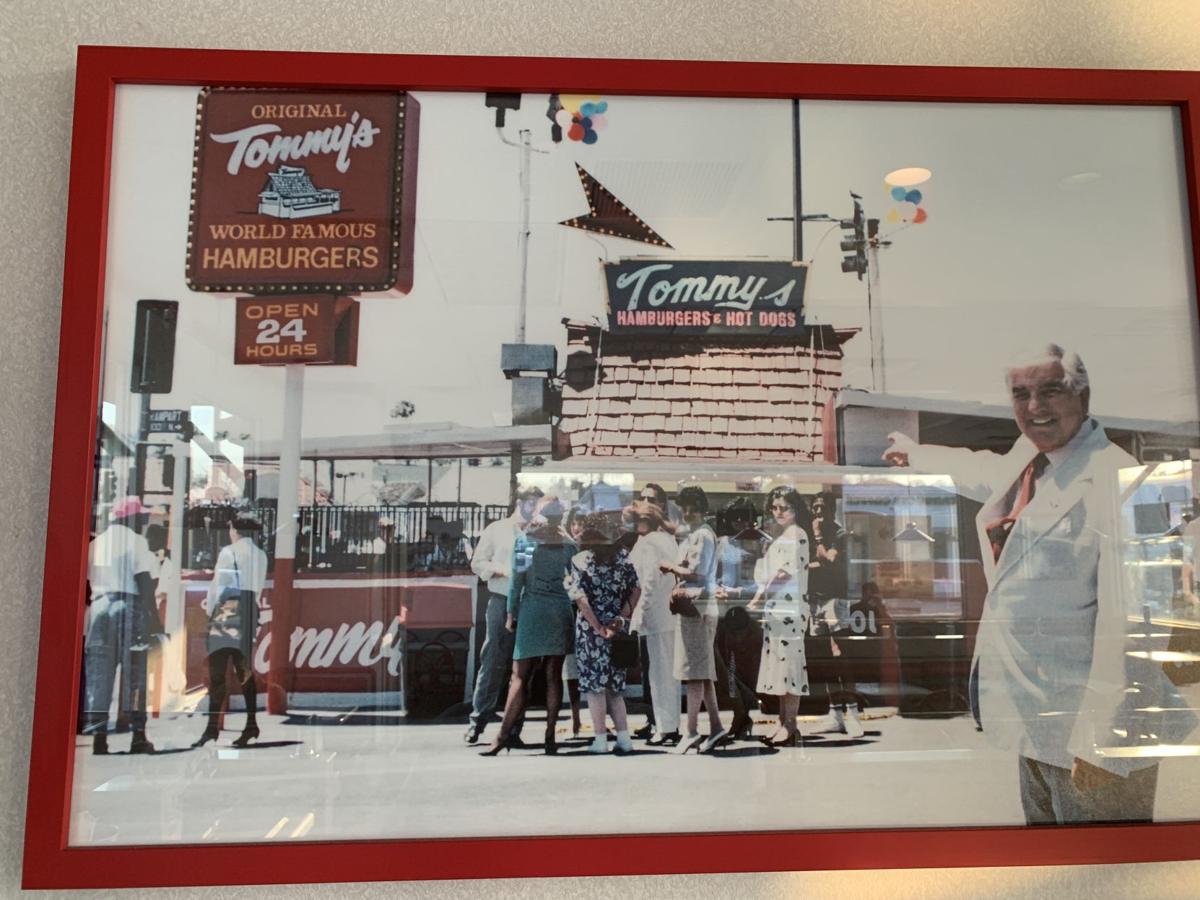 A chili cheeseburger and fries at Tommy's in Pasadena.

PASADENA, Calif. - Burger aficionados around Colorado Springs and the Pikes Peak Region are anxiously awaiting the arrival of the state's first In-N-Out restaurant later this year and with good reason. The franchise is immensely popular, offering a consistent and delicious product that's earned it a cult-like following.

That said, there's an even older California burger franchise that offers a better menu. The Original Tommy's lineup features a superior product compared to the more well-known In-N-Out.

Established in 1946, two years before In-N-Out, Tommy's sells burgers and fries like so many other burger joints that are easy to find in California. However, it enhances them with a simple, yet delectable ingredient - chili. Tommy's chili is so popular that according to a recent LA Times article, there are 67 restaurants in and around Los Angeles County that have imitated Tommy's chili burger.

Imitation is the sincerest form of flattery. Especially when something has been imitated 67 times.

The chili at Tommy's, which you can also put on fries and hot dogs, will make your burger look like a Sloppy Joe. Messy to eat, a bit greasy and with a slight tanginess, it's not the kind of burger you want to eat in the car. This is a sit down burger that requires a fork to mop up spilled chili. You'll also need plenty of paper towels, not napkins like they have at other establishments, to clean up your mess.

While eating a Tommy's chili burger is an unkept affair, when you get a bite of the 100% all beef patty, chili, pickle and tomato you'll forget about any other type of fast food burger. A bite that's meaty yet mildly tart, with a subtle note of sweetness combined with the aroma of chili is hard to beat.

Tommy's fries are also vastly superior to In-N-Outs. Cut thick and well-seasoned, these are fries that taste delicious plain or dipped in ketchup. They're also stout enough to carry the weight of chili, raw onions and cheese, which is the best way to consume them.

A menu featuring tamales and some solid breakfast offerings makes Tommy's 33 restaurants in California and Nevada must visit locations and more diverse than the competition.

Pine away for In-N-Out if you want, there's nothing wrong with that. But the next time I'm in California I'll be visiting Tommy's and driving past In-N-Out.

Slim Chickens to roost on Colorado Springs' north side

It’s no secret the Dark Horse Bar and Grill makes an excellent no-frills burger. Inside the dark and divey Boulder restaurant, a framed USA To…