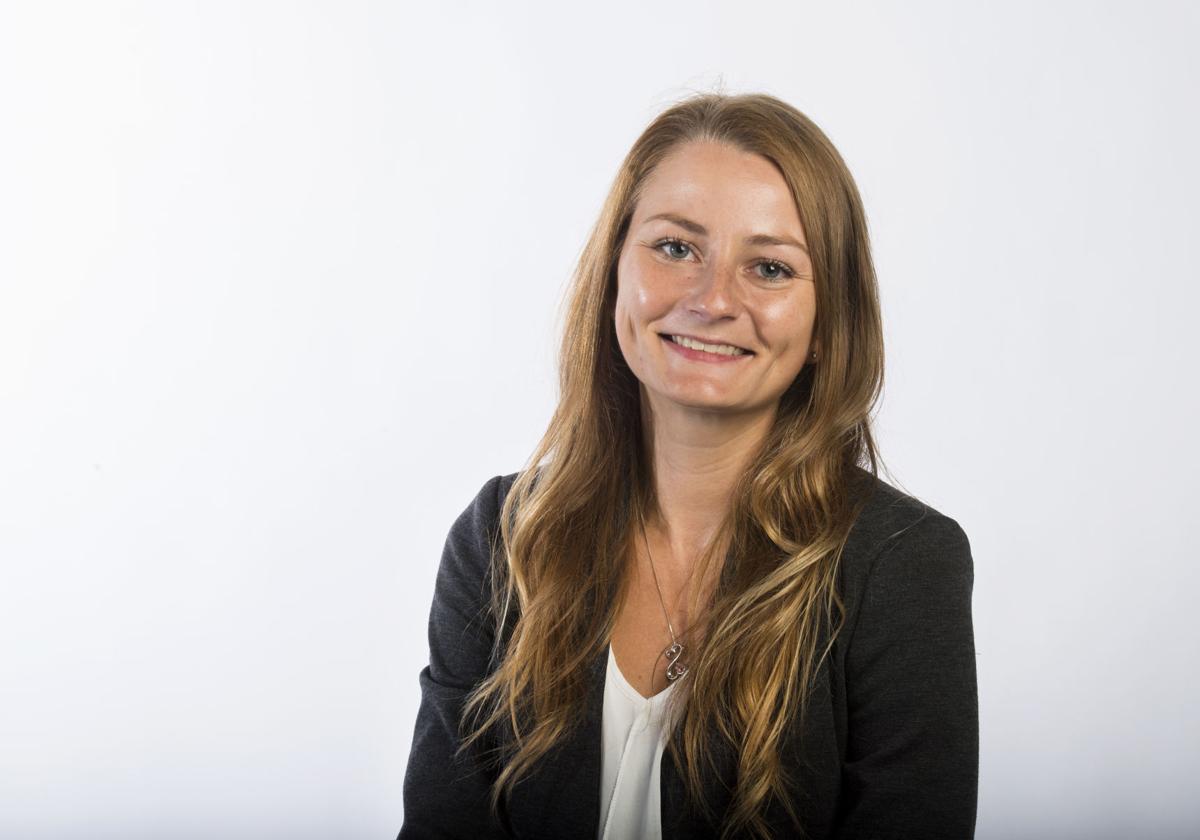 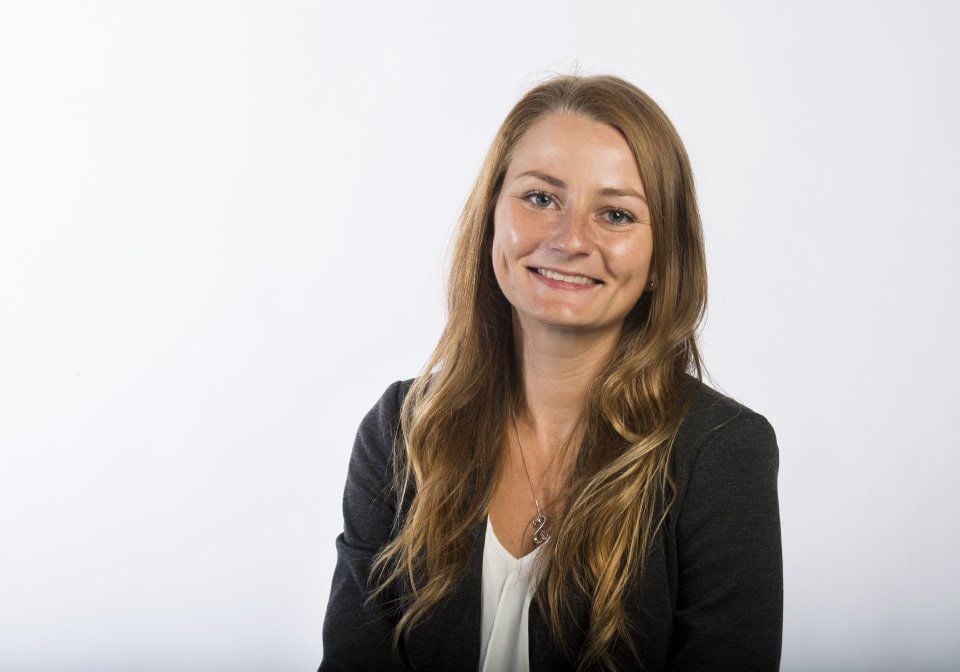 As some of you may know, this week I began my journey as the preps editor at the Colorado Springs Gazette - but for those of you who don't know me, here's the cliff notes version: Philly sports fan. Proud Nittany Lion (WE ARE). Rookie runner. Beer lover. Gilmore Girl.

But how did a girl from small-town Pennsylvania end up in Colorado - much less covering high school sports? Here's my story:

I was brought up in a Philly sports household, and decided early that I wanted to be a sports journalist.

When I graduated from Penn State I had a bulky resume of experience from working at my college paper and internships along the way. I covered professional sports, minor leagues and every level of college - but high school was a whole other world.

After a summer of covering pro sports I quickly realized top-tier athletics was not where I wanted to be, despite my adolescent dream of being an NFL writer (for the Philadelphia Eagles, of course).

There was just too much ego and not enough sport.

But then I discovered minor leagues. I covered the inaugural season for the Flyers’ AHL affiliate after the Phantoms relocated from upstate New York to eastern PA, and I instantly found a niche.

The atmosphere in that rink was intoxicating (not just from the mass amount of beer we Philly fans like to consume).

No ego. No politics. Just hockey.

These players were inches away from their dream of playing in the NHL, and you could tell they had something to prove. I remember thinking, ‘There couldn’t be a more pure form of sport than this’ - but then I covered my first high school football game at GameTimePA, and was proven wrong again.

There’s just something about high school sports. It doesn’t matter if you are state champs, or 0-10 - the camaraderie and pride of playing for your hometown is unmatched. Watching a hard-working athlete get recruited, the happy tears from winning a state medal, and the sad tears that flow when a season ends - it’s unlike anything else. And I’m lucky enough to tell those stories.

The best part of my job is interacting with athletes on their level. And whether it be through social media, at practice or after games, I want to be a reporter who understands how to reach these athletes in a new way - which in some cases means embarrassing myself.

I've played 2-on-2 basketball with All-State hoops players, raced against state track & field state medalists, learned to throw a shot put and discus (badly), stood in the batters box to face a Division I pitcher with a 90mph fastball (proudly struck out swinging), and wrestled a four-time PIAA medalist and Division I wrestler with minimal injuries.

I don’t want to be seen as an intimidating professional (which is hard to imagine I ever would be considering I'm 5-2 and frequently asked if I'm in high school). I want to be someone parents and athletes can rely on to tell their stories. So if you have a story idea, want to highlight an unsung hero, or just want to say ‘hi’, follow me on social media. Let me tell your stories.

P.S. - The story of ‘Squints’: When I was in high school I played on a powder puff football team, and we decided to use nicknames from The Sandlot (one of my all-time favorite movies) on the back of our jerseys.

Spoiler - I chose Squints Palledorous, and the name has stuck with me ever since.