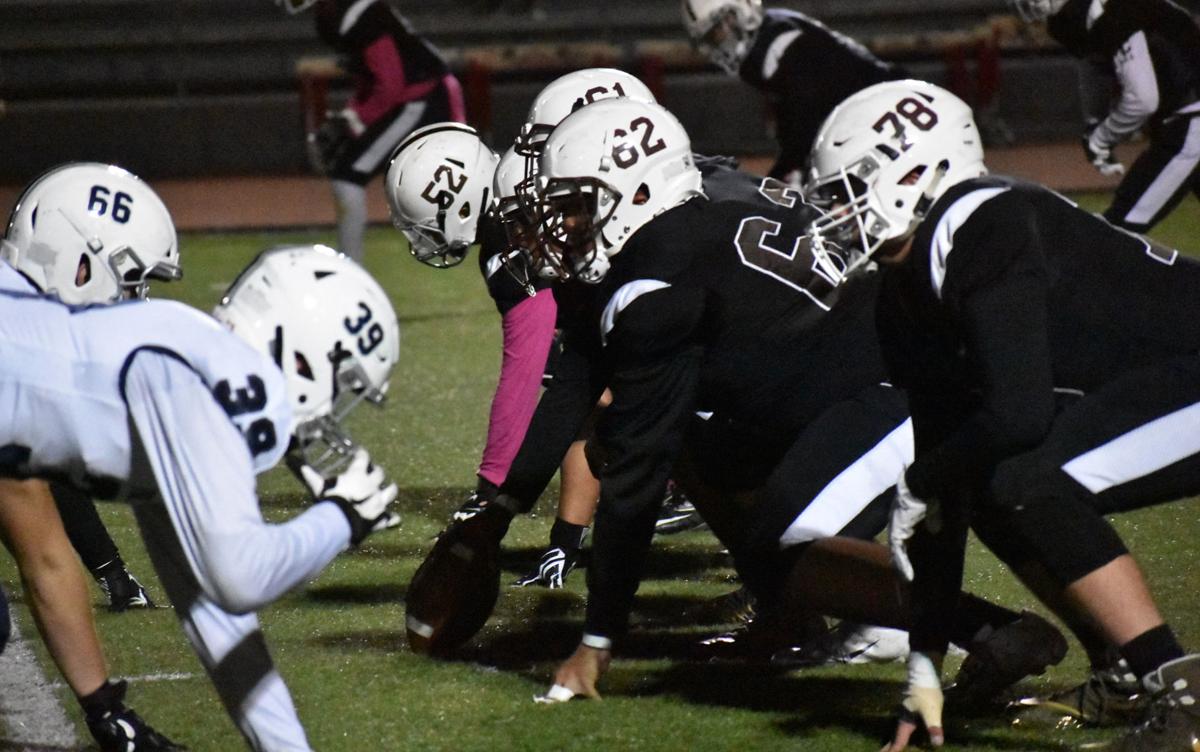 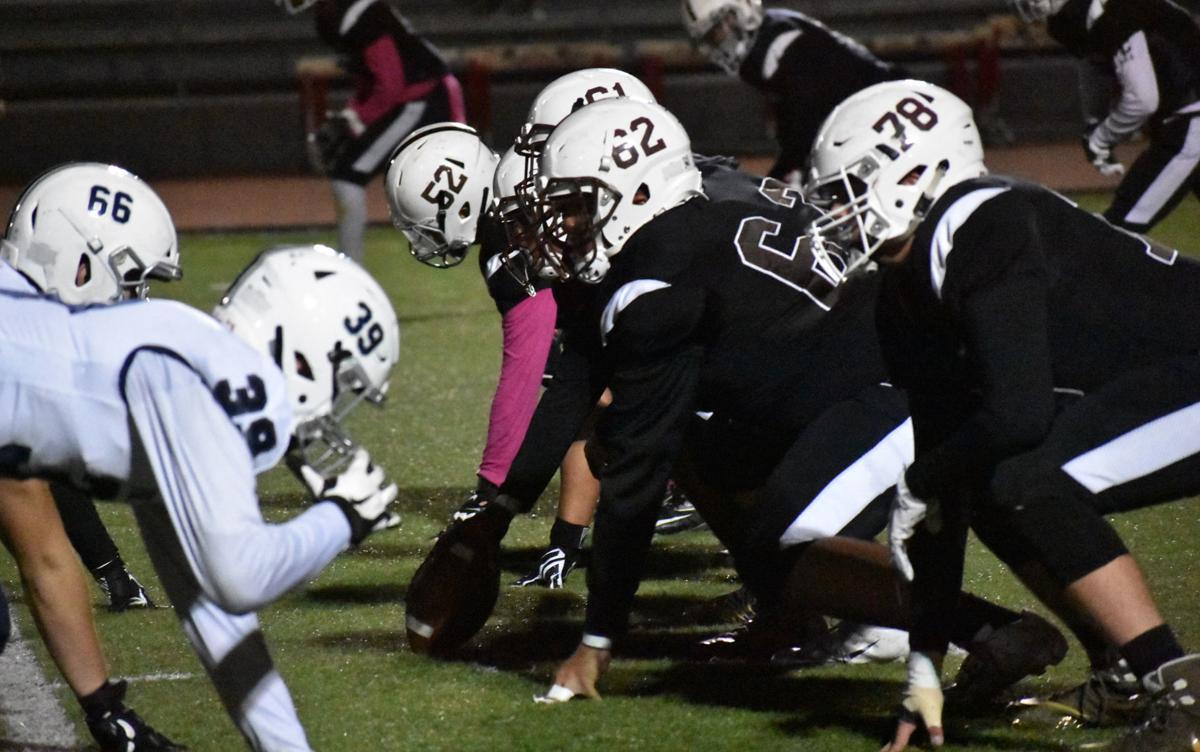 The internet is the greatest and most infuriating luxury in existence. And anyone who has gotten in an online comment war can attest.

So I’ll put this out here right now - I’m not looking for a debate. I simply want to bring together two feuding points of view.

So, let’s talk about forfeits.

Heading into the last leg of the regular season, Pine Creek will have essentially missed a game and a half due to a forfeit and a modified game versus new 4A Southern opponents. Cheyenne Mountain forfeited its Week 7 contest against the Eagles citing low numbers due to injuries and ineligible players. Palmer, with just 15 active varsity players, agreed to play a modified game against Pine Creek after considering a forfeit.

Pine Creek, as you all know has become a Class 4A powerhouse, in the mix for a state title nearly every year for the last decade. Even after 21 days off due to a bye and a forfeit, the Eagles put up the most points they have all season in a 49-7 win over Mesa Ridge last week. Thursday Pine Creek defeated Palmer 44-0 in just 24 minutes.

Realistically, a team with that much talent doesn’t need all 10 weeks of the season to prove their dominance. A 40-point win won’t help them defeat top competition in the postseason.

But when it comes to playing time, individual stats, the "brotherhood" it’s easy to see why players and parents are upset by the forfeits and modified games. Seniors, I’m sure, are sick over not being able to play every second of their final season in an Eagle uniform.

But there are matters more important than playing time — and that is, and always will be, player safety.

Football is about grit, determination and not backing down from any opponent. But when that tenacity can lead to safety concerns for young players, it is in the best interest for districts to intervene.

But here’s one thing this week’s headline won’t tell you.

The 15 active Palmer players wanted to face Pine Creek. They didn’t want to back down from Goliath. And Pine Creek wanted to honor that. And agreeing on a modified game was the best possible solution for both programs.

“The guys that are on the varsity level of this Palmer program have been through a lot and I couldn’t be prouder than them to stick it out,” Palmer coach Tom Reber said. “They have more courage than most of the young men in this city do. I am incredibly proud to be their football coach. They battle and they will go toe-to-toe with anybody, and I couldn’t ask for a group of kids who has more grit and toughness than these guys.”

Palmer won its first game since 2016 in a Week 2 win over Mitchell. Since, the Terrors have been outscored 310-12 in their last six games, but Reber said he hopes Thursday’s game gave the community something to think about.

“What I hope people see is the courage that our kids have. There are not many kids that continue to show up like my players show up day in and day out through a lot of tough times,” Reber said. “I hope it sends a message that the young men we have here playing in our Palmer football program are some guys we want to go to battle with.”

But unfortunately there’s still a long road ahead for Palmer.

And yes, I know most will point at open enrollment as the main issue here - and I will agree, it certainly can cause problems. However, I moved here from a state with district boundaries and recruiting still happened. Forfeits still happened and programs still struggled, while others had decades of success.

I don’t have a solution to offer the struggling programs in our area, but one way to avoid these forfeits is to stop putting these programs in the same league as perennially successful teams like Pine Creek.

Yes, you have to play the best to be the best - but not when rebuilding a program.

Thankfully CHSAA said this week that they are working on a solution and looking at the next alignment hoping to benefit struggling programs. They have acknowledged the increase in forfeits this season and are considering everything to ensure programs stay afloat.

Until then, let’s applaud the work that Pine Creek and Palmer did this week to keep athletes safe and let the show go on.

FOUNTAIN - It all happened so suddenly.

FOUNTAIN - It all happened so suddenly.