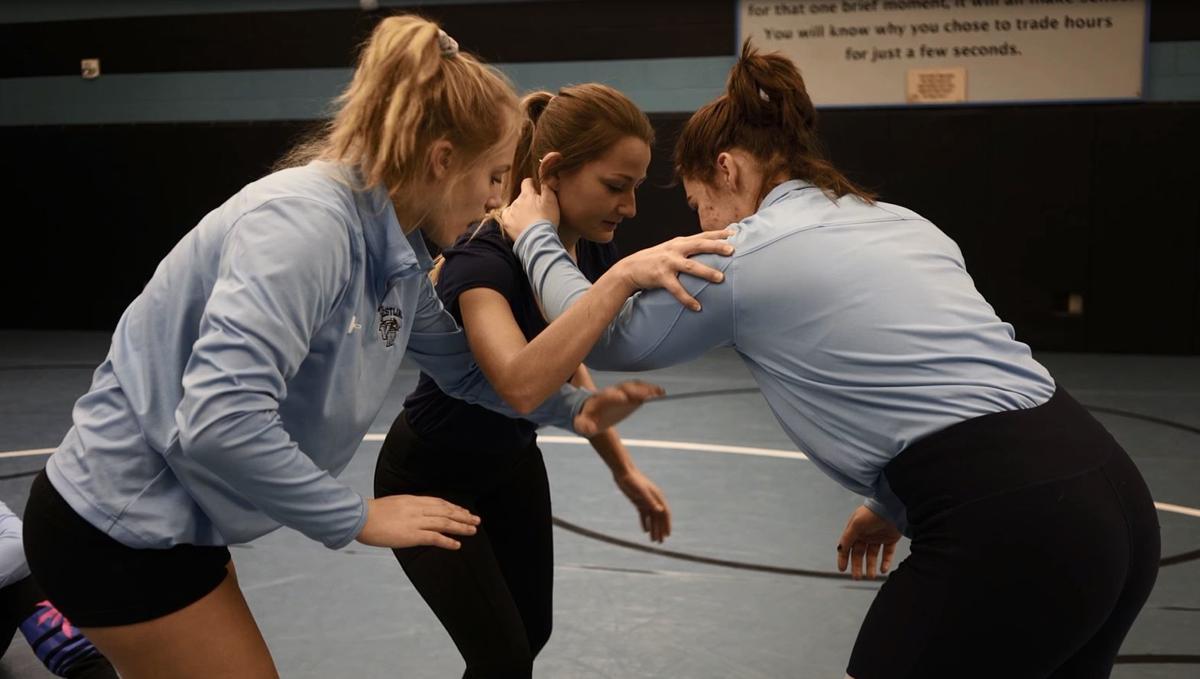 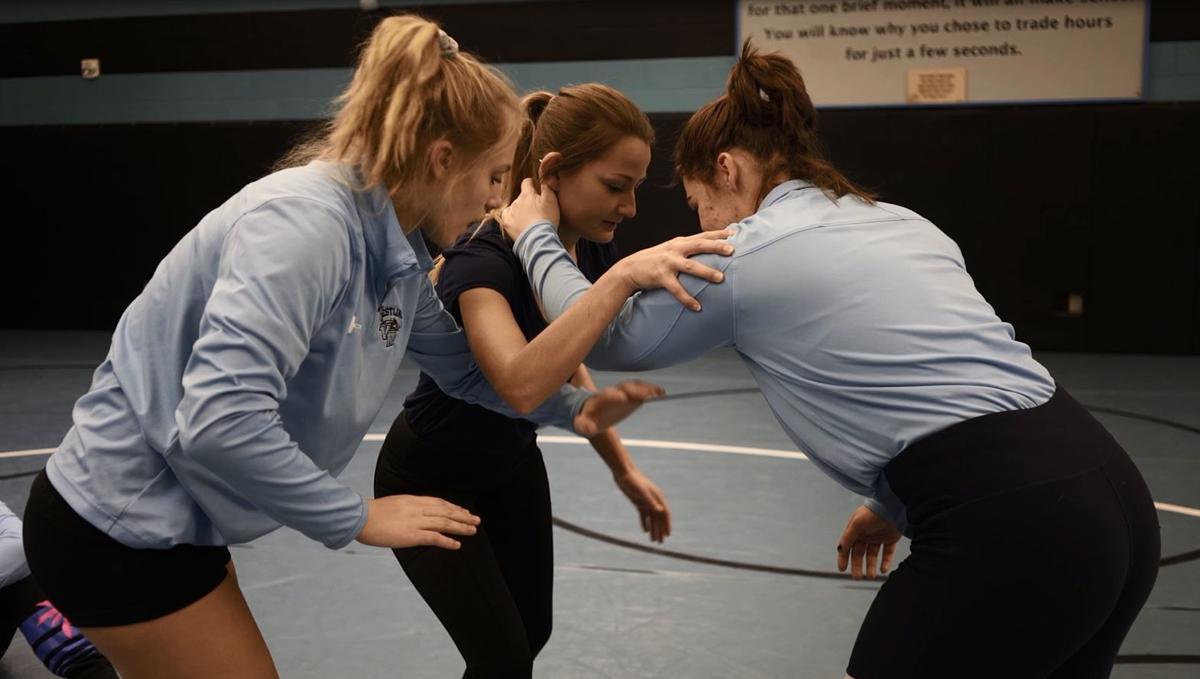 Nearly a year ago the state took a big step for women’s sport in Colorado by approving girls’ wrestling as a pilot program and put it on track to become an official Colorado-sanctioned sport in just a few years.

And with wrestling season officially underway, more and more local teams are busy recruiting girls to the mat and helping the sport grow.

In an effort to promote more #GirlPower I took a trip to Vista Ridge High School where the Wolves’ girls’ wrestling team is getting ready to host the Alpha Throw all-girls wrestling tournament on Saturday.

I found out what it was really like to wrestle like a girl … and I am tired.

First I observed a practice and watched how coach Eric Everard broke down each move to the team’s eight female wrestlers. And one thing became very clear. In the Vista Ridge wrestling room, the girls are worked just as hard as the boys — and they wouldn’t have it any other way.

Friday I found out firsthand what that entailed as each of the team’s eight female wrestlers taught me one of their favorite moves. I learned an arm throw, fireman, low single, slide by, duck under and others, taught by some fierce women.

It was incredibly empowering to sit in a room of ladies who were so passionate, and compete so fearlessly in a traditionally male-dominated sport.

The Vista Ridge female wrestlers make up 32 percent of the school’s 25 total wrestlers. Everard said while female wrestlers in Colorado have the option to decide to compete in either the boys’ or the girls’ state wrestling tournament, his team of eight girls chose the latter.

“That’s how we’re going to grow the sport,” Everard said.

Saturday’s tournament is another outlet for the growth of girls’ wrestling not only in Colorado, but in neighboring states as well. Everard said while he invited each of the 40 Colorado high schools who have had girls’ teams compete, he also extended invitations to teams in Kansas, Nebraska and others.

As of Friday afternoon 89 wrestlers were registered for Saturday’s event.

Awards: Trophies will be awarded to the top two teams and to individual first-place finishers. Second and third place finishers will receive medals, fourth, fifth and sixth place wrestlers will receive ribbons. An Outstanding Wrestler award will also be given at the conclusion of the tournament.

Tournament registration will remain open on Saturday for last-minute individual athletes who want to join the tournament, and the later start time (wrestling is slated to begin around 10 a.m.) was implemented to accommodate teams traveling together and great distances.

Vista Ridge has 25 total wrestlers on its team this year, a number of returning regional placers and one state medal winner. Ronnie Salazar, one of the team's few seniors, placed sixth in last year’s state tournament at 152 pounds.

Stay with GazettePreps.com for more coverage from Saturday's tournament.

Air Academy's girls’ basketball team made sure to let Friday’s opponent, Discovery Canyon, know it is not grieving alone after the loss of a t…