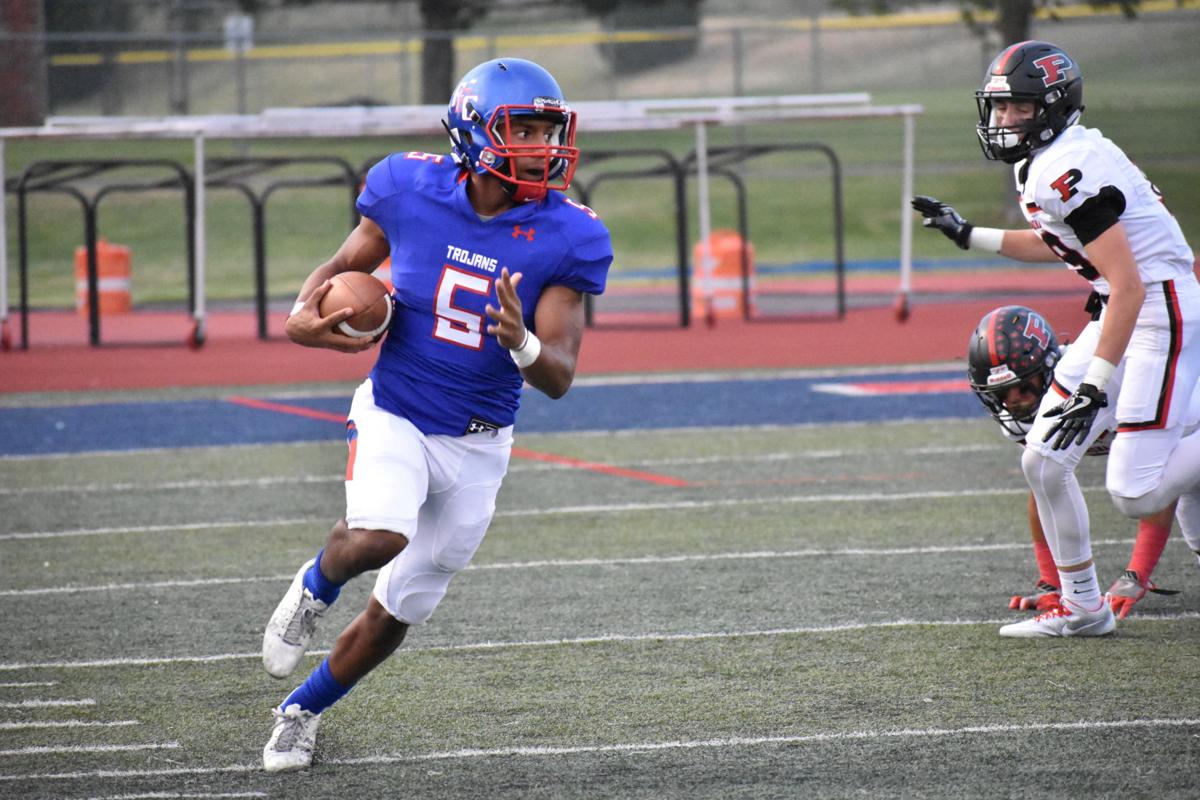 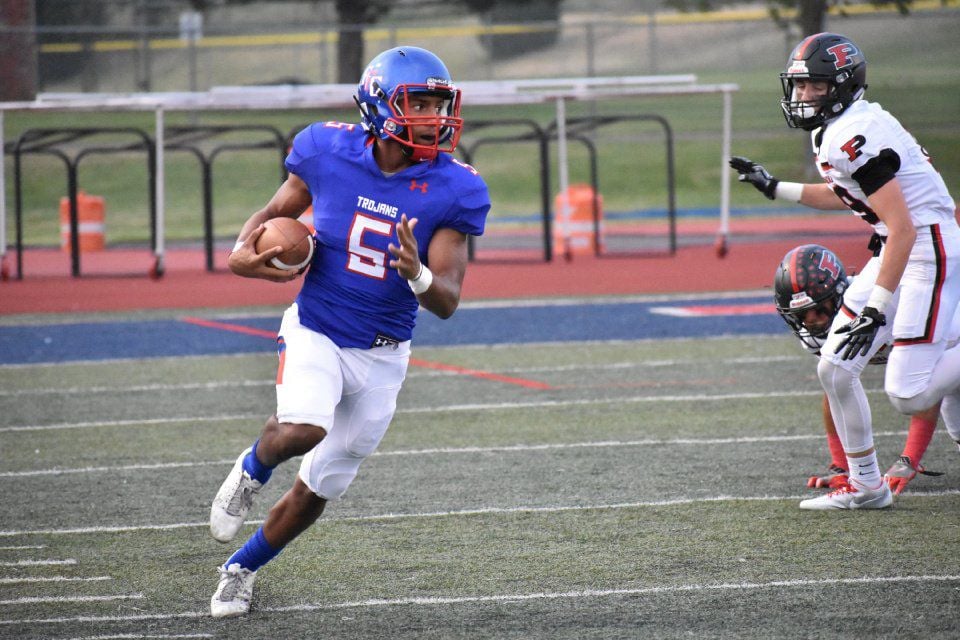 Thursday and Friday I covered a pair of football games that featured immense running talent. First, Skyline and Coronado - the final score should speak for itself: 70-50, Skyline. Then, Pomona at Fountain-Fort Carson, which highlighted a talented running back turned QB and one of the fastest, most productive offenses in CO.

The running talent was so deep, in fact, that both games featured fewer than 550 passing yards combined/

If Week 2 of football was any indication, track season in Colorado Springs is going to be fun.

Coronado vs. Skyline was one of the craziest games I’ve ever covered. Not only because of the insane number of points on the board, but the way they were scored.

In the game’s 17 touchdowns, just two were pass plays. Of the remaining 15 touchdowns, eight were for 30 or more yards, including two 80-yard sprints and three for 60 yards. The game also featured a handful of ‘short’ 30-yard rushes.

Coronado-Skyline had more than 650 yards of offense on scoring plays alone - 200 of which came from Coronado running back Troy Renner on his three scoring drives.

What was the total rushing yards for the game, you ask?

Eight-hundred and forty-eight yards. Let that sink in.

Then we shift to Friday’s Game of the Week featuring Fountain-Fort Carson and its new quarterback, who transitioned from a running back over the summer.

Do you see where I’m going with this?

Eric Donnell put up 167 rushing yards in his first start under center this season against Ralston Valley, and on the second drive of the night against No. 1 Pomona, it looked like I was going to have another night of long rushing plays.

Donnell broke through Pomona’s defense to sprint 87 yards to the house early in the first quarter, but unfortunately for the Trojans, Donnell’s touchdown would be their only scoring drive of the day. However, it was clear F-FC continued to favor the run game, rather than elect to pass against Pomona. The Panthers also had a number of hard runners on its offense, including Washington State commit Max Borghi, who put up 164 yards for the Panthers.

If there’s one thing I’ve learned in my two weeks covering football in Colorado - It's don’t look away for even a second, because you never know when one of these players is going to break through for another incredible score.