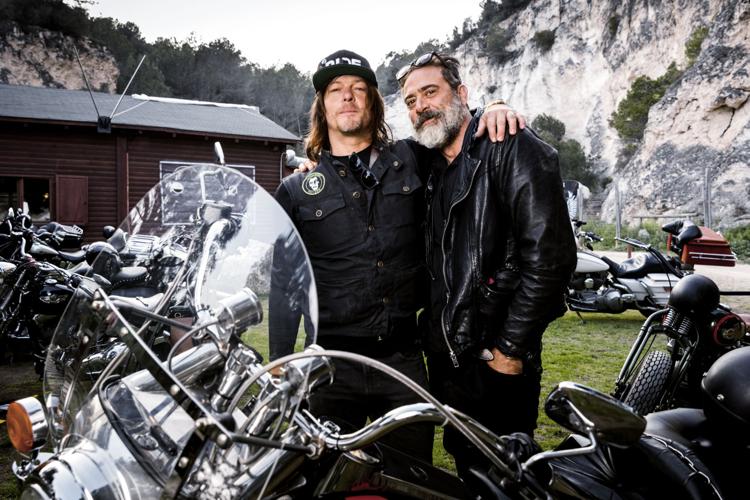 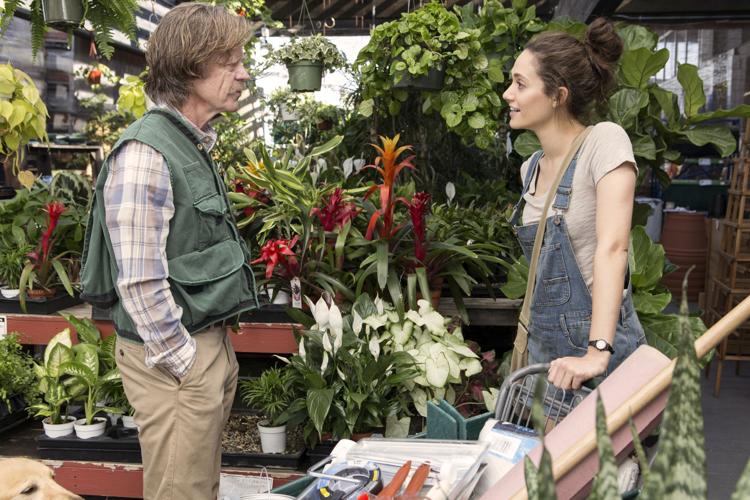 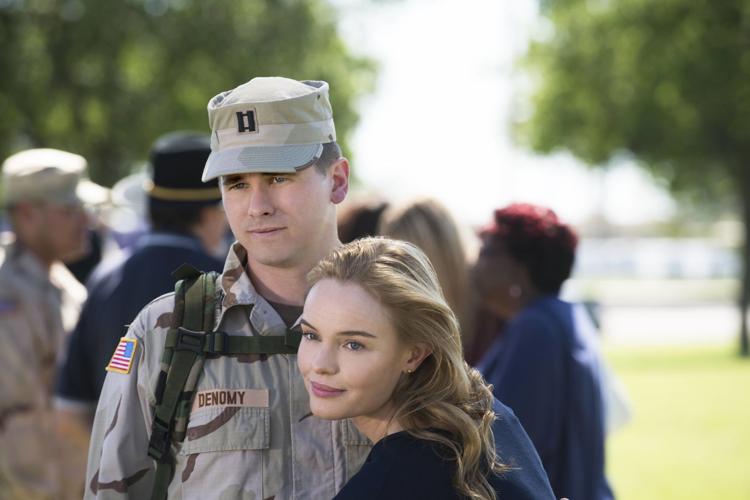 Sunday “Shameless” (7 p.m., Showtime, Season Premiere) - The Gallaghers find themselves with money to burn as Carl sells their inheritance from Monica in the season eight premiere.

“The Girlfriend Experience” (7 p.m., Starz, Season Premiere) - Erica Myles, a finance director at a super PAC, enlists escort Anna Garner in an attempt to gain a secret in the season two premiere.

Monday “The Gifted” (8 p.m., Fox) - Determined to find out more about what Sentinel Services did to an old friend of his, Thunderbird spearheads a mission to get answers.

“The Healer” (8:10 p.m., TLC, Series Premiere) - In the premiere, Australian Charlie Goldsmith tries to help mother regain her ability to walk and meets with actor Jennifer Grey to address her chronic neck pain.

“Damnation” (8 p.m., USA, Series Premiere) - In the premiere, a farmer’s strike in Holden, Iowa, led by local preacher Seth Davenport, escalates; and a vicious man from his past named Creeley Turner is sent to restore order.

Wednesday “Nature - The Cheetah Children” (7 p.m., PBS) - The life of a cheetah unfolds through the eyes of conservationist-cameraman Kim Wolhunter. The mother cheetah is completely on her own, protecting five newborn cubs and teaching them how to hunt some of the continent’s fastest game.

Thursday “Young Sheldon” (7:30 p.m., CBS) - Sheldon’s perspective on faith is shaken when his father is rushed to the emergency room.

“The Orville” (8 p.m., Fox) - The Orville is called to mediate a peace treaty between two warring cultures but tensions run even higher between Ed and Kelly when a familiar face boards the ship.

Friday“Lady Dynamite” (Netflix, Season Premiere) - Maria will use all the wrong lessons learned in childhood as she navigates her new relationship status with family, friends and pugs. She also lands a new gig at a streaming network that may or may not be owned by Elon Musk.

“Marvel’s Inhumans” (8 p.m., ABC, Season Finale) - The final showdown occurs between Black Bolt and Maximus and it takes an unexpected turn, resulting in lasting consequences for all of Inhumanity.

Saturday “Obey Giant” (Hulu) - From Academy Award winning filmmaker James Moll and executive producer James Franco, “Obey Giant” takes us deep into the underground world of street art, profiling the rise of artist Shepard Fairey from his roots in punk rock and skateboarding, to presidential politics—through his iconic Obama “HOPE” poster and the controversy that surrounded it.