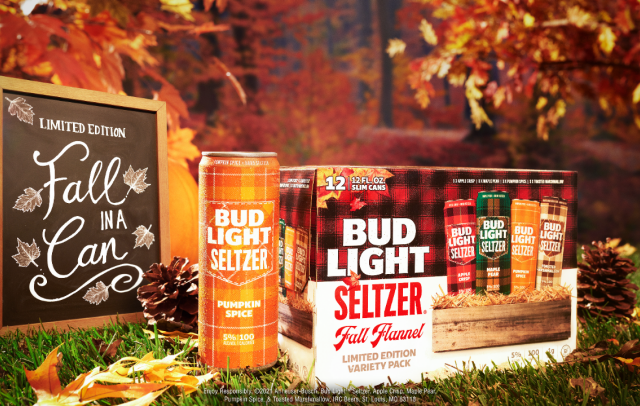 Budweiser set out to capture the essence of autumn — including pumpkin spice — in its seasonal, limited-edition seltzer pack. 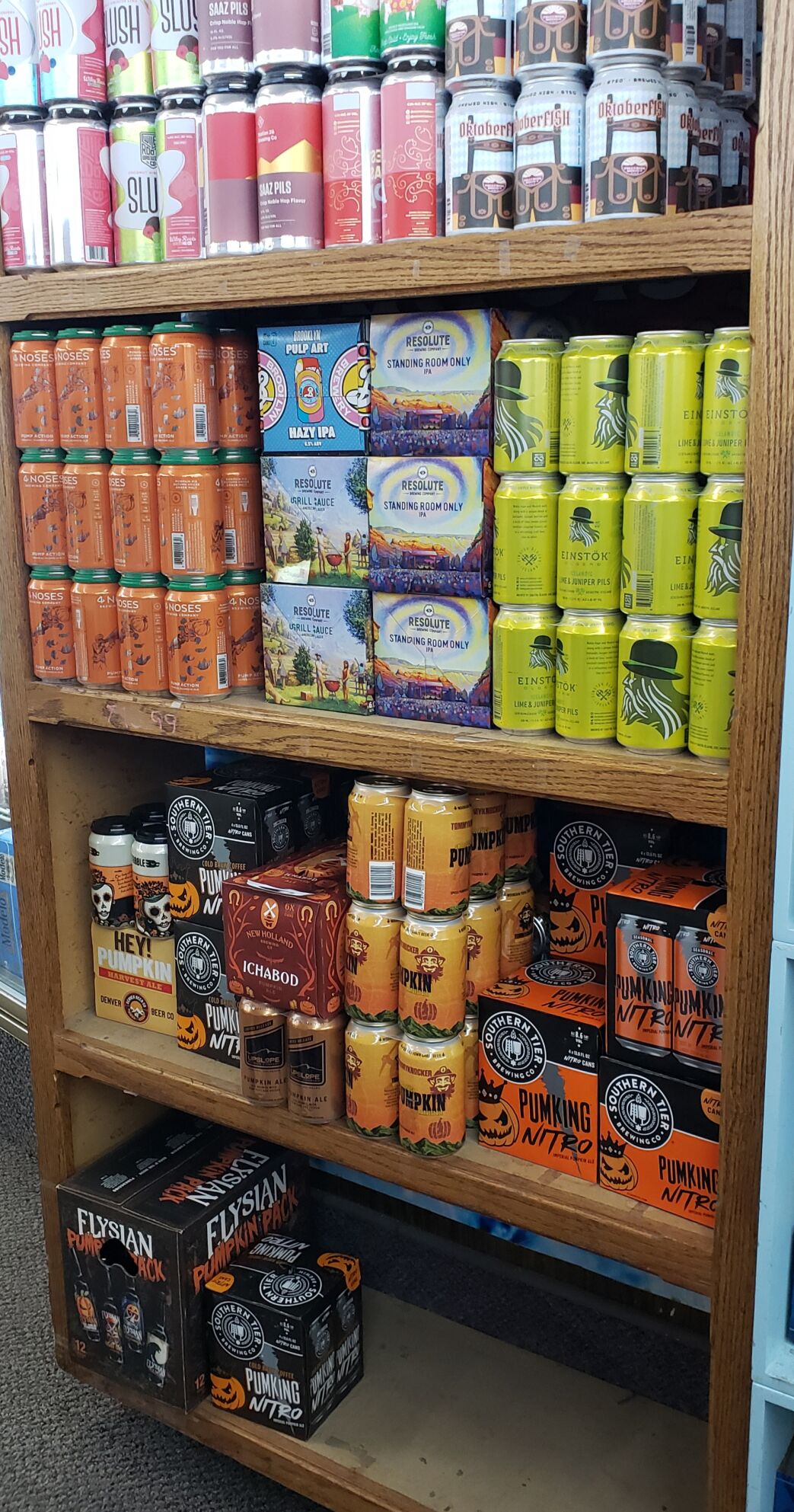 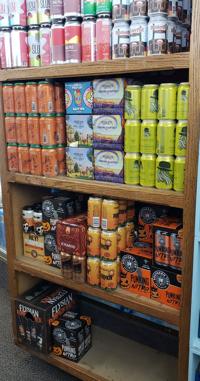 It’s the time for fall brews, including pumpkin beers.

Budweiser set out to capture the essence of autumn — including pumpkin spice — in its seasonal, limited-edition seltzer pack.

It’s the time for fall brews, including pumpkin beers.

If you grew up in a world without cinnamon, allspice and nutmeg, would the seasonal aisle at Walmart still feel like fall punched you in the face?

Probably. For the same reason summer smells like coconuts, even in Colorado.

My nose is easily deceived; my taste buds, not so much (if you sneak a mushroom into anything, trust me, I will notice). On that note, I must say here there are some things, edible and non-, that cannot be improved by a spice medley that grabs you by the senses and hits you in the soul.

Ahhhh, the overpowering, ersatz concoction in this fall candle/moisturizer/shampoo takes me back to childhood … (and SNEEZE).

It’s not necessarily a memory I want to drink, but I have.

I know, I know, that it’s cliche to pick on pumpkin beers, a low-hanging fruit if ever there was one. I was going to pick on pumpkin seltzers — specifically Bud Light’s Fall Flannel mixed 12-pack, allegedly released last month but unfindable by me at a half-dozen locations that normally stock such wares. (The things I do for this job!)

So seltzers were a bust, but (thank gourd?) I got lucky with the brews.

When a pumpkin beer misses the mark, it’s about as subtle as a smashed pumpkin on a sidewalk. Though I’ve had a few that didn’t stick with me like a bad toothpaste/ache, including Bristol’s Venetucci Pumpkin Ale.

When a pumpkin beer gets it right, you know it. Everyone does.

Case in point: Night Owl pumpkin beer from Seattle’s Elysian Brewing, which won first place in the category at the 2021 Great American Beer Festival. Though the in-person beer fest was canceled again due to COVID, the Brewers Association bestowed its annual awards last month in Denver.

Usually by the time I’m in the mood for a Halloween beer, it’s Halloween and what I crave is sold out.

Last year, Elysian’s Halloween- themed pumpkin beer mix-pack (which includes Night Owl) was such a rare and hot item that when Cheers Liquor Mart got it in stock in late August 2020, shoppers were limited to one per person, first come first served.

In August!? Who’s drinking or thinking about pumpkin beers in August?

The 6.7% ABV Night Owl, brewed with pumpkin puree and juice, is spiced “in conditioning with ginger, cinnamon, nutmeg, cloves and allspice.” I’m not 100% sure what that means, but the technique — combined with a mash that includes both roasted and raw pumpkin seeds, plus an extra dose of pumpkin in the mash and fermenter — yields a drink that truly tastes like autumn.

Or the way autumn should.

Meaning: Not like a seasonal shopping aisle, and entirely sneeze-free.