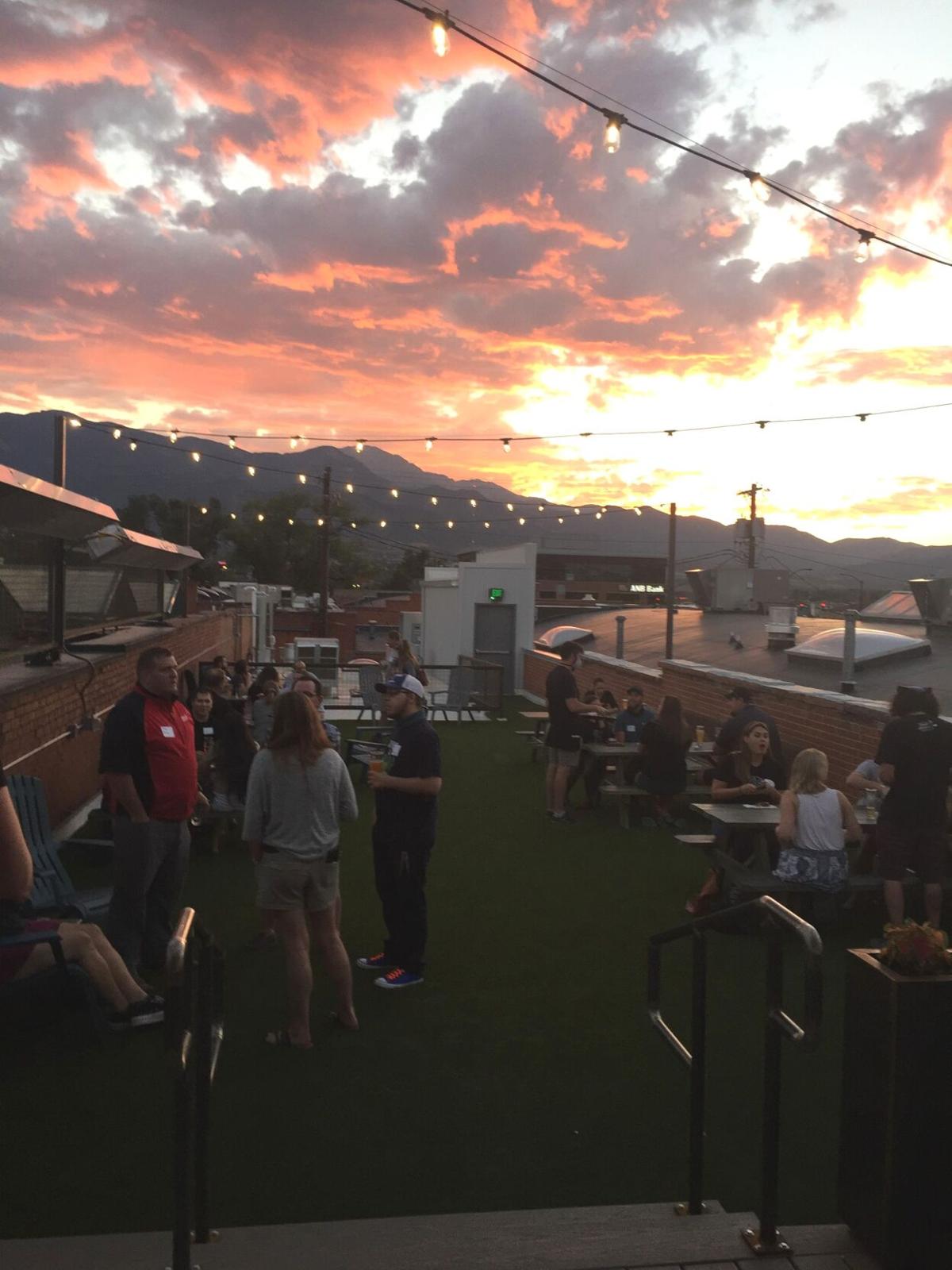 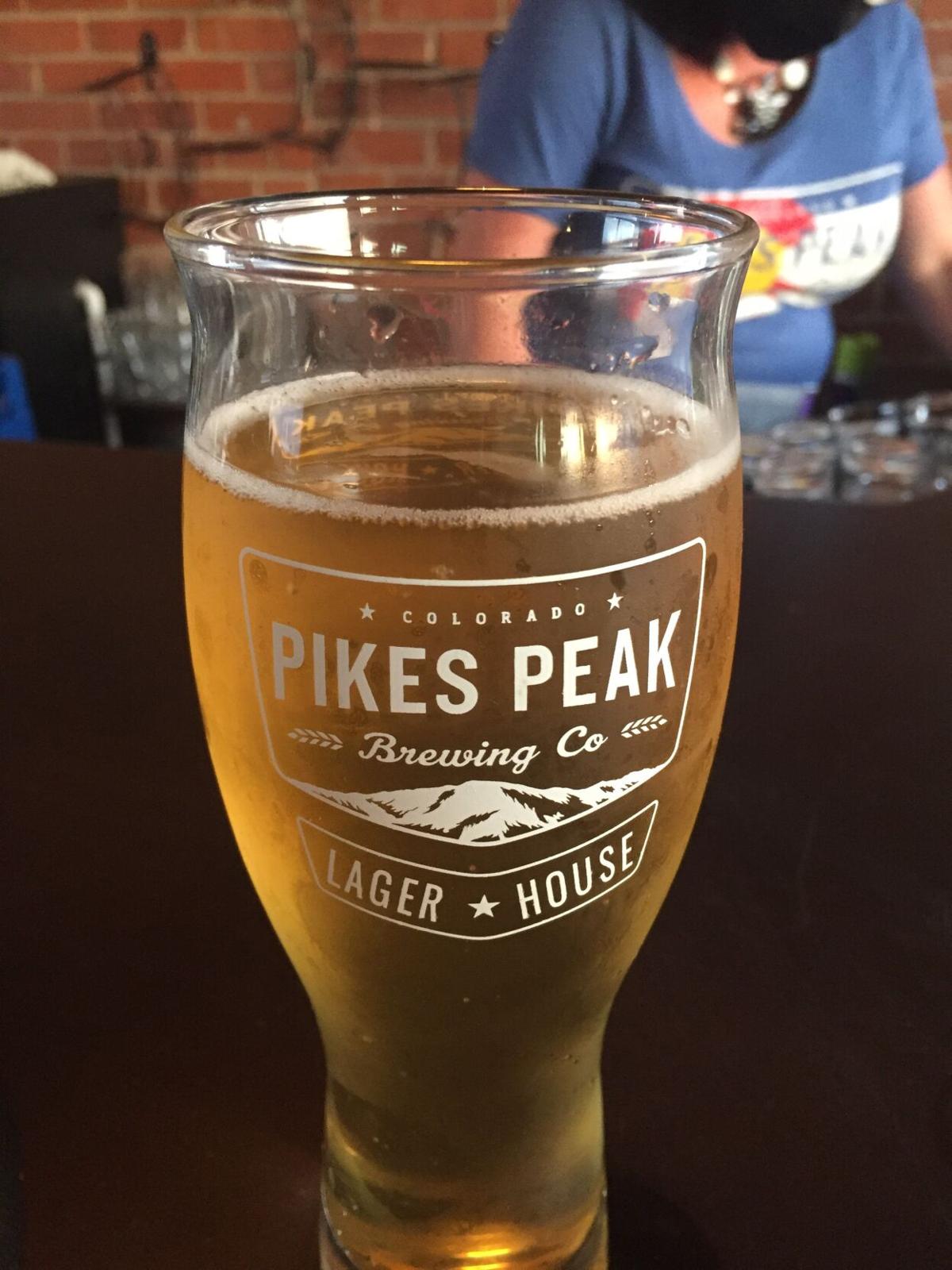 When Pikes Peak Brewing Co. announced last summer that it would be growing its brand and opening a lager-focused brewpub in the Trolley Building, pandemics were something we’d only read about in history books or dystopian sci-fi.

Chris Wright’s first expansion beyond the Monument brewpub he founded in 2011 was just ramping up in a multiuse concept space on South Tejon Street when attempts to slow the spread of COVID-19 closed down pretty much everything around him. During that time, construction continued behind closed doors at 514 S. Tejon, with Wright keeping fans up to date and hosting virtual tours on social media.

What would have been a madding, standing-room-only crowd back in the day had the dialed-down, and socially distant, vibe of the times.

“It’s going well so far, but definitely is subdued for a grand opening. I’m happy with the turnout,” Wright said early Friday evening. “Probably 80% of the tables have a party at them, which is great for this time, with the situation being what it is. It’s not optimal, but you’ve got to play the hand you’re dealt. I’m too far too in to get worried, scared or change plans.”

Instead of a sardine crush of celebrants, guests and staff wear masks and are seated by a host, at tables spaced 6 feet apart. Each of the brewpub’s two indoor tasting rooms can hold up to 50 people. For more breathing room, head up to the rooftop area, which also provides breathtaking views.

With 16 beers on taps, options include flagships from the Monument home base and a selection of lagers that, last week, included a Tejon Mexican Lager and a very limited edition of the beer aged in a tequila barrel.

The approach to food is similar to the philosophy embraced up north.

“We’re going to lead with beer and have the food support the beer,” said Wright. “That’s just how I’ve always done it.”

Once other businesses in the market-style “Trolley Block” open, guests will have a range of independent food vendors to choose from, and they won’t have to leave their beer behind when they wander the grounds.

“It’s one license, so you can grab a beer and go over to the market, walk upstairs and listen to live music,” Wright said. “You’ll have an incredible selection and a lot of options.”

With regulations an ever-changing thing, Wright’s advice to his staff, and himself, is: adapt, adapt, adapt.

“My direction to the staff is always remain flexible and do what you have to do to keep people feel safe and make them feel welcome. Nothing surprises me at this point in our life,” Wright said. “But selling beer, instead of not, that’s a win in my column.”

It’s a win in this column, too.

There's an art to shotgunning a beer | Pikes Pub

Let’s pretend the idea of shotgunning a can of beer “correctly” is not a total oxymoron. If you’ve ever done it, you know there’s an art to do…