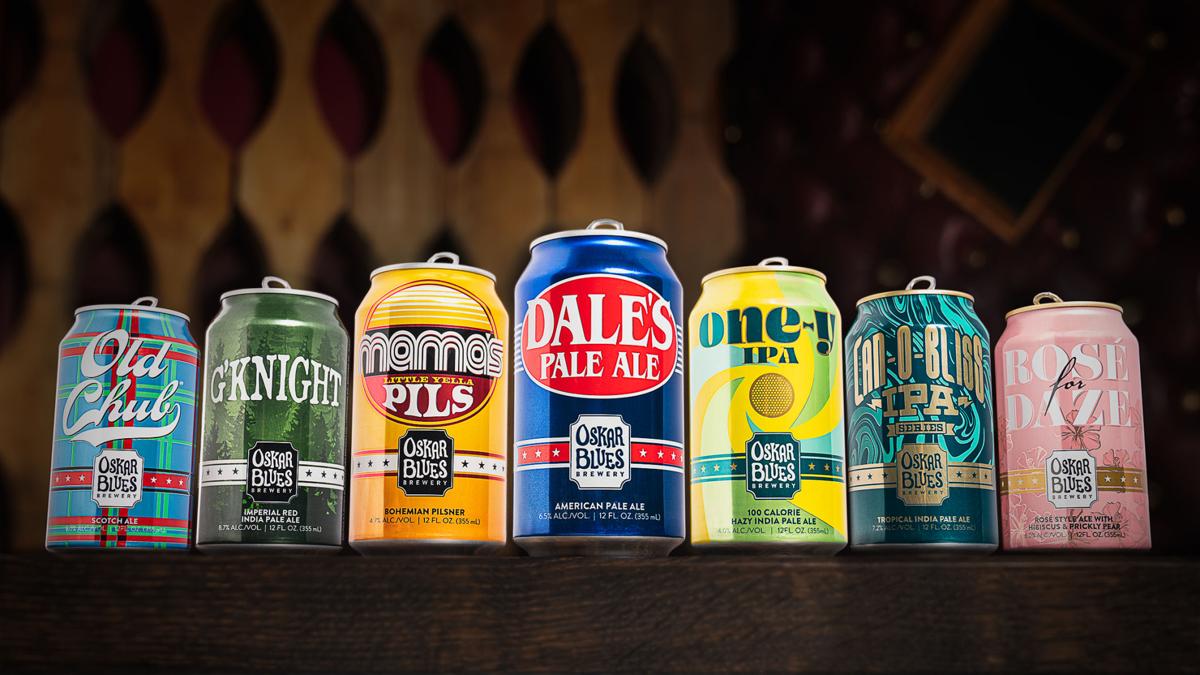 It’s been 15 years since Oskar Blues shook things up with a major label redesign of its cans. 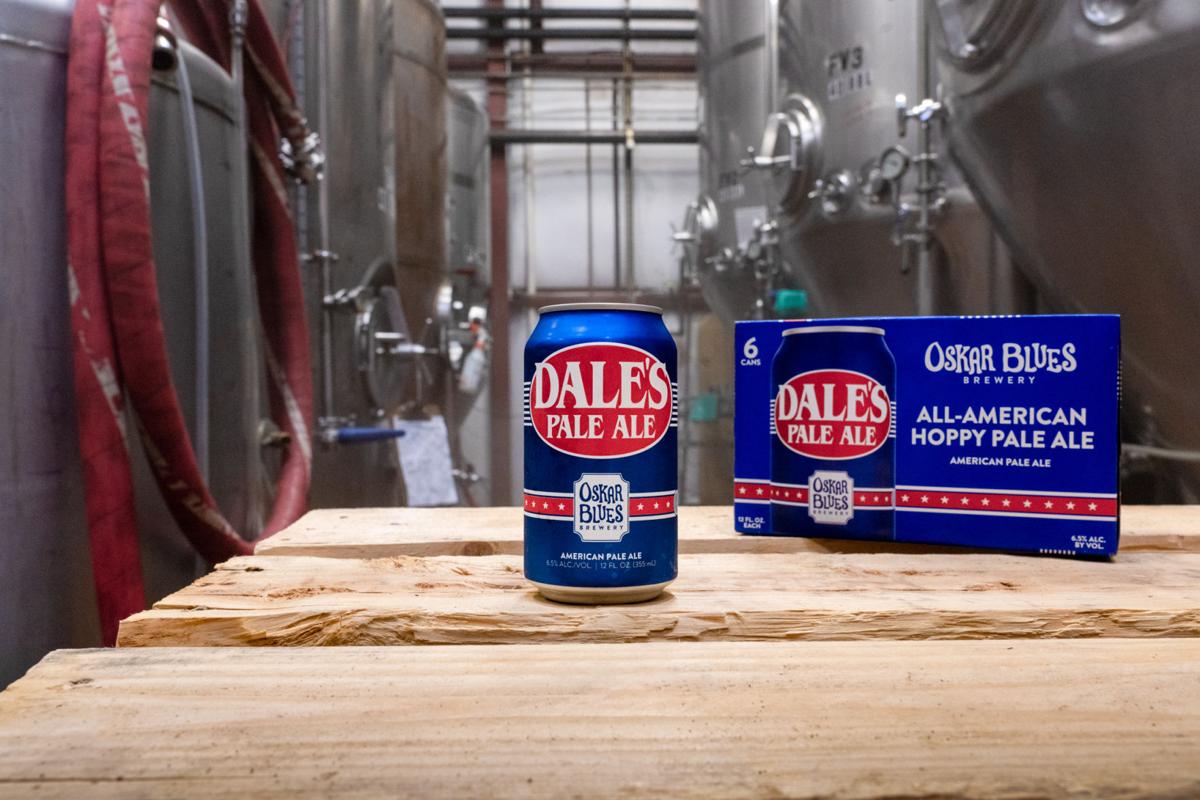 The "original craft beer in a can," Oskar Blues' Dale's Pale Ale, is sporting a new look. 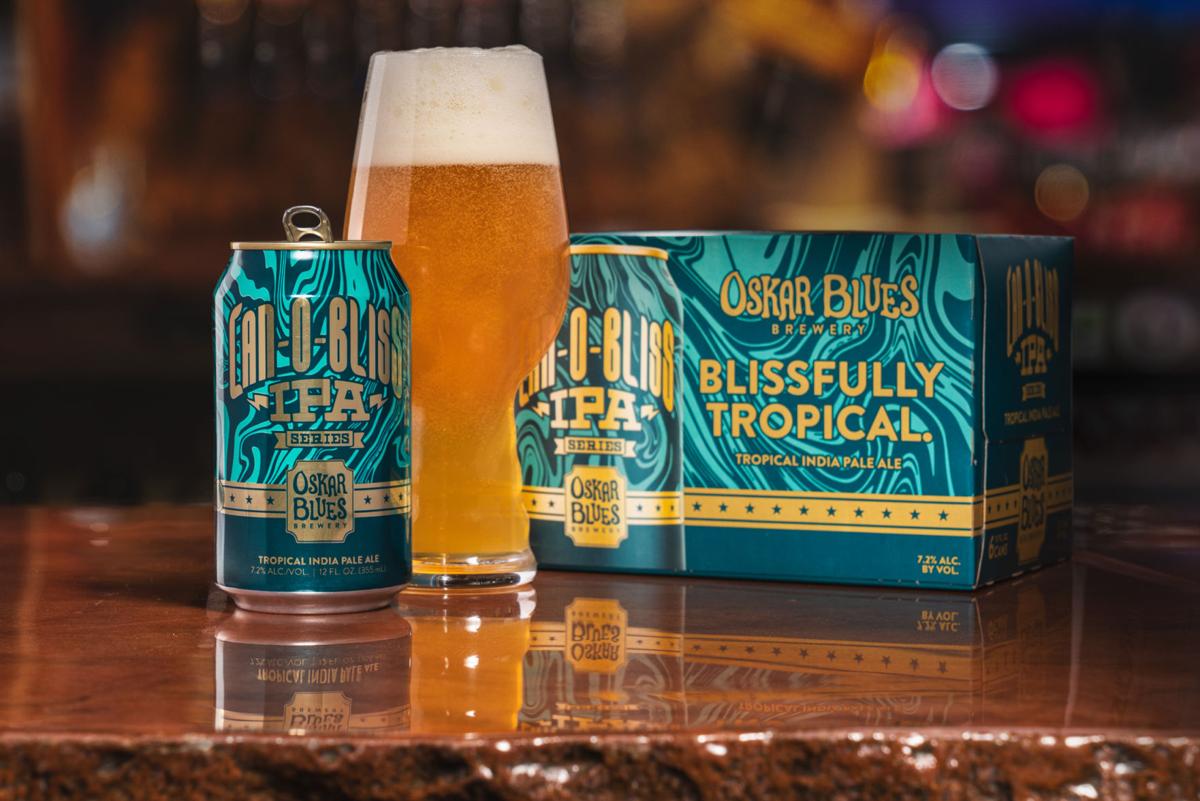 It’s been 15 years since Oskar Blues shook things up with a major label redesign of its cans.

The "original craft beer in a can," Oskar Blues' Dale's Pale Ale, is sporting a new look.

Once upon a time, what a beer can said about the beverage inside didn’t ring so sweet to fans of craft.

Even 20 years ago, when the Longmont-based Oskar Blues Brewery was preparing to launch its now iconic “original craft beer in a can,” Dale’s Pale Ale, fans of the growing trend had been seriously bottle conditioned.

No one had yet challenged their bias that canned beers were basic and lager-y. Dad beers. Background beers.

“At the time, it (Dale’s) was revolutionary. You just weren’t getting good beer out of a can,” said Oskar Blues’ senior marketing manager, Aaron Baker. “Now, one of every three beers purchased is in a can.”

But before we celebrate the birth and renaissance of a humble container — and the upcoming National Beer Can Appreciation Day, Jan. 24 — a moment of silence to mark the really bad day everyone was having 100 years ago.

Prohibition went into effect on Jan. 16, 1920, making the production and sale of alcoholic beverages illegal nationwide.

Thirteen dry years later, the Gottfried Krueger Brewing Co. of Richmond, Va., was struggling to stay afloat. Thanks to a lucky gamble and partnership with the American Can Co. in the weeks before repeal, it burst onto the thirsty scene with the first beer in cans on Jan. 24, 1935.

The cans were made of tin, weighed 4 oz (or slightly less than a billiards ball) empty, and had flat tops that needed to be punctured with a special “church key” opener.

An initial trial run of 2,000 earned a 91% approval rating from Krueger fans, but it would be almost a quarter-century before canned beer would really start making a dent in beer-drinking habits and culture in America.

Coors Brewing Co. helped usher in the modern era in 1959 by rolling out the first beer in recyclable aluminum cans. The material and a pull-tab design that could be opened without a separate device were embraced by canners nationwide. Those elements were tweaked and perfected over the coming decades, as Americans came ‘round to the idea of canned beer.

Fast forward to the close of the 20th century, though, and discerning beer fans had begun to look down on canned suds — perhaps because their favorite craft brews were only available on tap or in bottles.

“I think that the thing we still battle is, even back in 2002 when Dale’s first made the decision to put Dale’s Pale Ale in a can, it makes sense people were skeptical,” Baker said. “You didn’t find good beers in a can back then, so people kind of laughed at it at first.”

But canned beer — and most notably canned craft beer— was poised for an image overhaul and a major comeback, for new generations of drinkers. Despite an overall slip in beer sales in 2017, sales of craft beers in cans rose 38%.

What’s so cool about cans?

Much like the craft beer movement itself, it’s not just about good beer and what it’s packaged in, so much as the ethos it embodies.

“Cans are really core to Oskar Blues lifestyle, both from a sustainability point of view, but also lifestyle reasons,” Baker said. “(Founder) Dale (Katechis) is a huge mountain biker and also owns a mountain bike company. The outdoor lifestyle has been at the core of who we are and aluminum cans go right along with that. You can take them anywhere you might want to go, whether that’s a mountain bike trip or a music festival or whatever it might be.”

Cans also do an excellent job of protecting beer from its worst enemies: oxygen and light.

“Technology being what is now, it’s a much better packaging product for the beer itself,” Baker said. “Cans filter out 100 percent of the light. Even brown bottles let a certain amount of light in, and you get a better seal with a can than a bottle.”

Cans are also “infinitely” recyclable, and easier to ship.

“Aluminum is kind of a magic material in that it can be recycled over and over again. It’s better for the environment,” he said. “They’re also lighter, so it costs less to ship and also is better in terms of a carbon footprint. Cans really are a better delivery device for beer.”

After 18 years of helping change stereotypes about canned beer, Oskar Blues recently debuted a new look for its entire line, including the iconic red, white and blue packaging for Dale’s Pale Ale.

“We’ve done all this work on the beer side, just making the best possible beer we could. We’ve put a ton of effort on the brewing side with quality and raw materials, finding the best hops, and malt for the beer. The goal is to have that reflected in the cans and packaging look themselves,” he said. “The stories are kind of weaved into the branding of each beer.”

Because what a beer can says about the beverage inside matters.

If beer and the outdoors are your jam, Colorado is a 104,000-square-mile slice of multigrain toast.