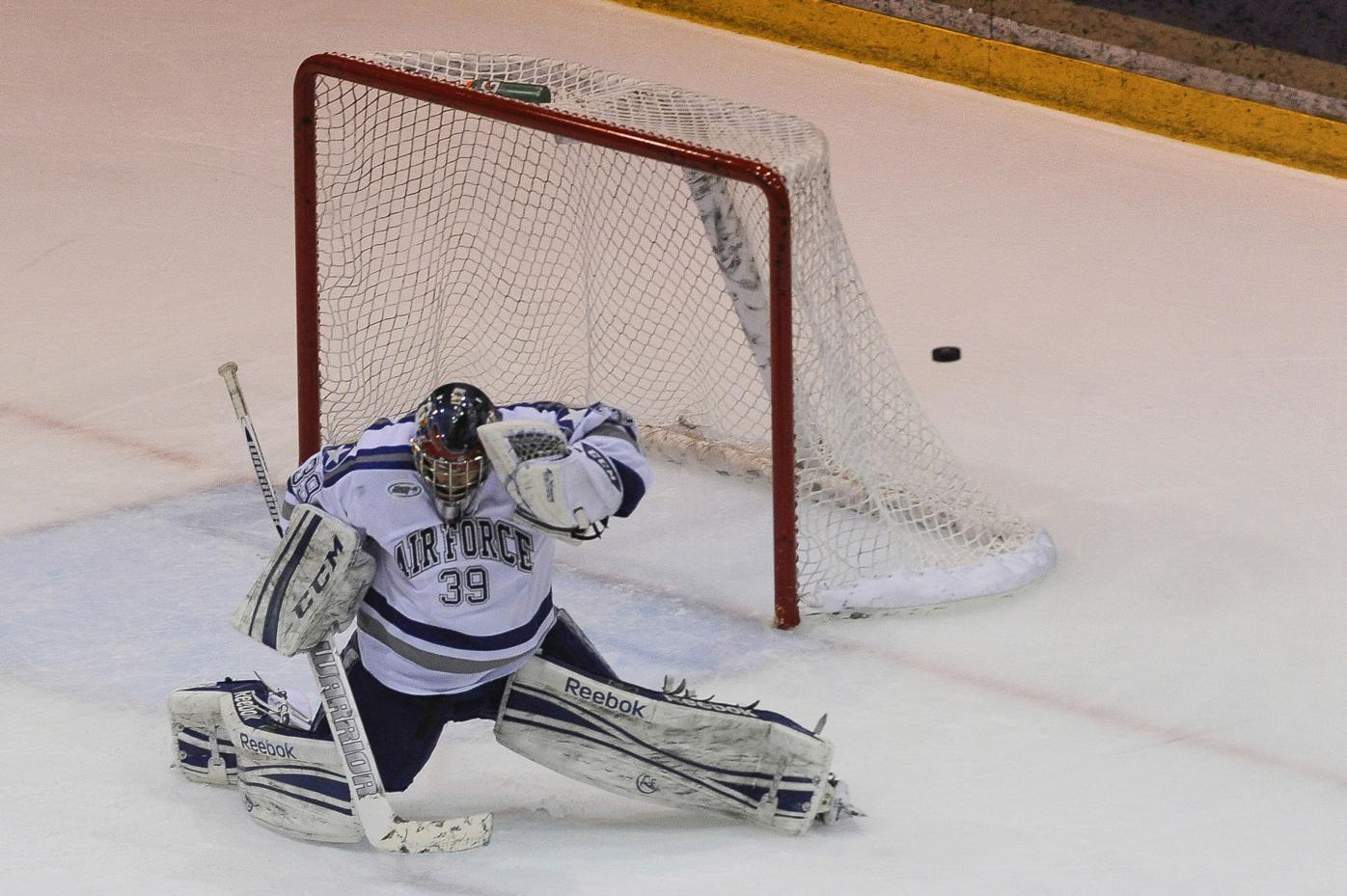 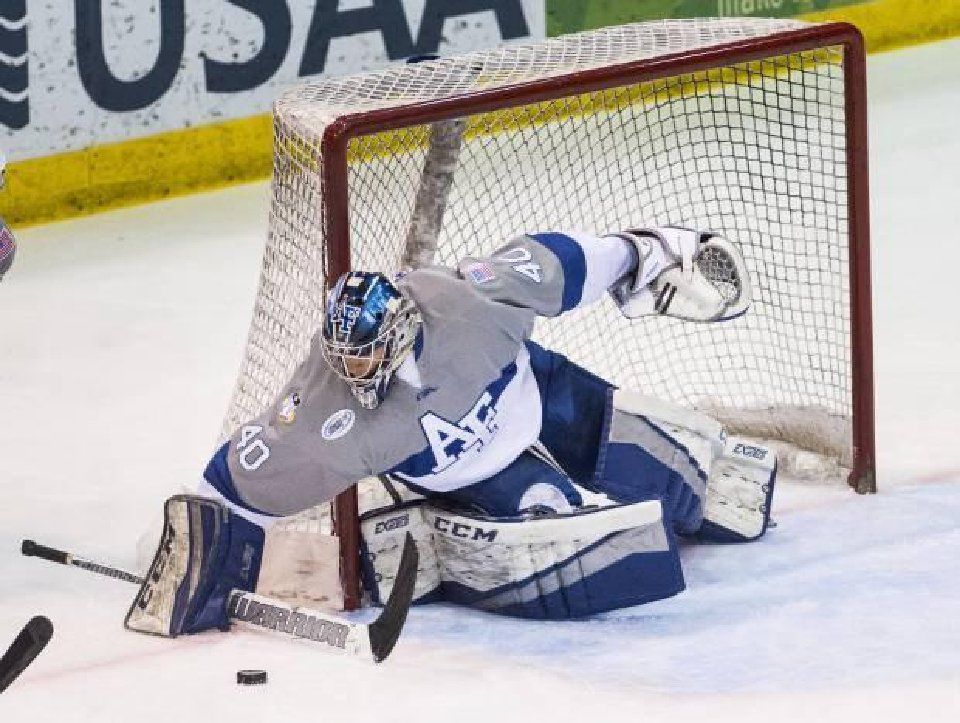 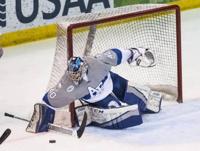 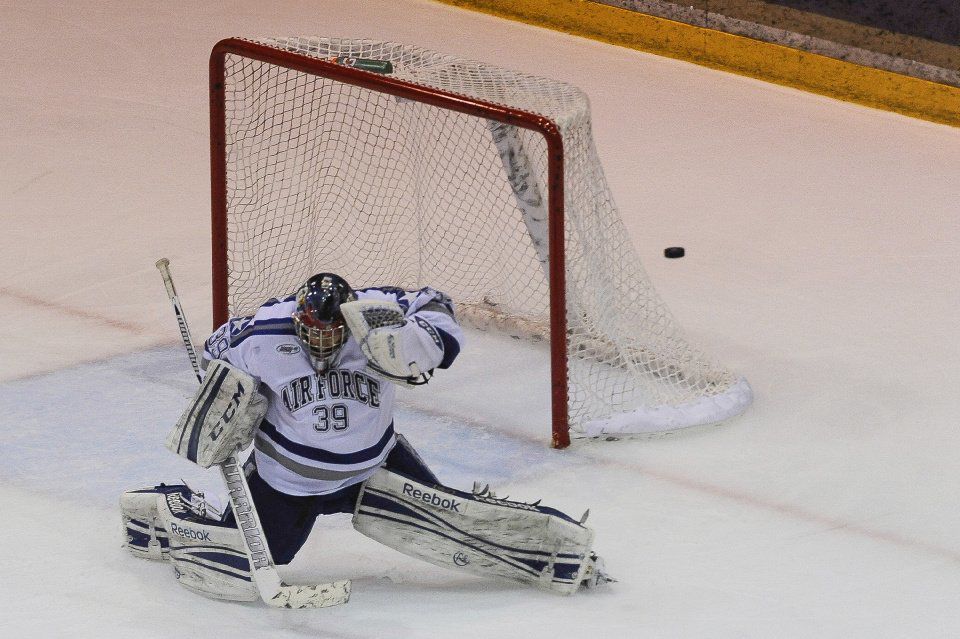 No surprise here – coming off a deep postseason run, Air Force hockey coach Frank Serratore is pumped about the look of his team.

Shane Starrett, who led Air Force to an Atlantic Hockey Conference tournament title and almost a Frozen Four berth, signed with the NHL's Edmonton Oilers in April. Gazette columnist David Ramsey had some opinions on that choice.

Now the Falcons are going all in on junior Billy Christopoulos, who has had some shining moments in net but lost the starting job to Starrett last year.

“The team in front of Billy (Christopoulos) is going to be better than the team in front of Shane (Starrett) last year," Serratore said. "This will be the deepest team we’ve ever had. We’re excited about moving forward with that and what’s going on.”

Aside from Starrett, the Falcons lost only three seniors – defenseman Johnny Hrabovsky, and forwards A.J. Reid and Tyler Rostenkowski.

“We’re five lines deep, we’re eight or nine defensemen deep,” Serratore said. “We made it to the final eight, we were an eyelash away from making the Frozen Four … and we have everybody coming back. The X factor is we lost our best player in Starrett.”