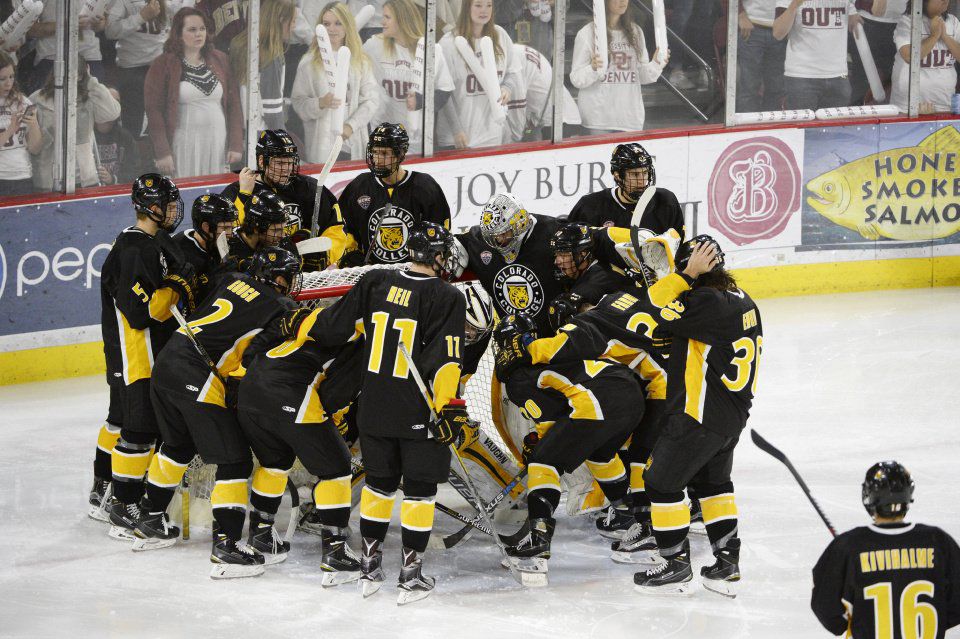 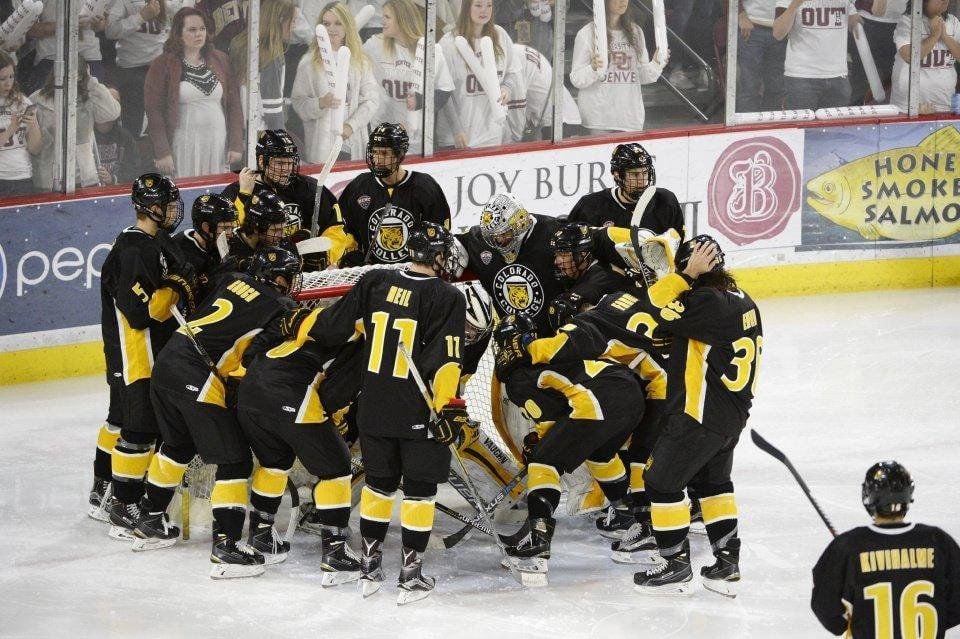 Colorado College and Air Force will take turns facing the University of Lethbridge in exhibition games Saturday and Monday, respectively.

The coaches have been limited in the amount of time they can spend with their teams in practice. Now just one exhibition game stands between them and the regular season.

“Ready or not, here we go,” Falcons coach Frank Serratore said. “If you’re not ready, shame on you.

“Are we going to be in February and March form? Heck no. But you want to peak at the right time and that right time is not October.”

The Tigers will go first Saturday night in Breckenridge. They were set to leave Friday, have a brief practice and a team dinner. Then comes a Saturday morning skate and the first look at 5 p.m.

“It will be nice to see an actual game,” CC coach Mike Haviland said. “I’m sure the guys are chomping at the bit to play an actual game instead of having practices.”

Getting on the road immediately appealed to Haviland.

“I think it’s a good team bonding experience to sort of get us away from the average day, the grind here at school,” Haviland said. “Just be the team, concentrate on hockey.”

The University of Lethbridge, located in Alberta, has already played six games against Canadian schools, going 4-2 before its furious swing through central Colorado. In between facing CC and Air Force, the Pronghorns will take on defending national champion Denver on Sunday.