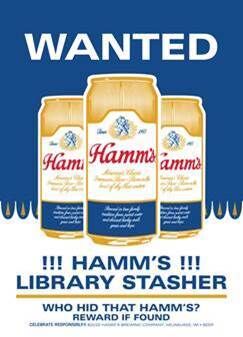 Hamm’s is looking for the owner of the 30-year-old secret beer stash found in a Washington state library. 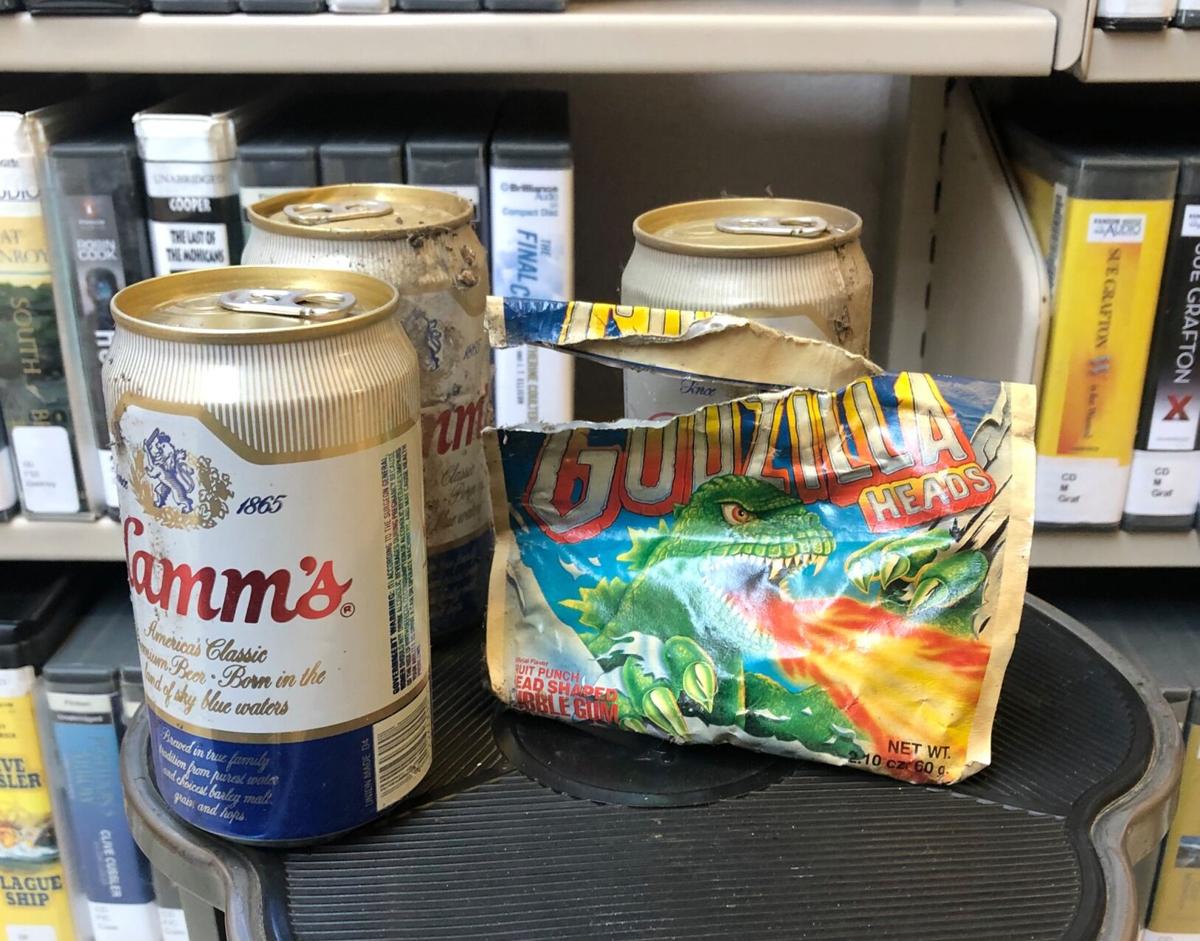 Hamm’s is looking for the owner of the 30-year-old secret beer stash found in a Washington state library.

Were you in Walla Walla, Wash., in the late 80s, and maybe left something … unusual behind at the library?

If so, Hamm’s beer is looking for you — to reward your patience, and, for the rest of us, to clear up the mystery behind how a five-pack of beer and an opened bag of Godzilla Heads gum wound up stashed and forgotten behind old bookshelves in the library's mystery section.

“We’re now putting out a call to find the person that lost their Hamm’s behind the library wall 30 years ago so we can reward them with a gift card for 30 cases: one for every year they’ve been missing their beer!” said the company.

News of the odd discovery, made while workers were rearranging the library space during the pandemic shutdown, went viral last week after the city shared a Facebook post with a photo of the find.

If you were the one who put it there and can back up your claim, send a direct message to @hammsthebeer on Instagram. Be sure to include your proof, whatever form that might take.

“Evidence is open to interpretation and can be anything that proves this was you, whether that’s photos, a credible story supported by facts or witnesses, or something else," said a Hamm's spokesperson.

You know, just in case you didn't save the receipt.

Blast from the past: Library makes a surprising find

It was a sultry late summer day, circa 1987, and we were weekend rebels who got good grades.