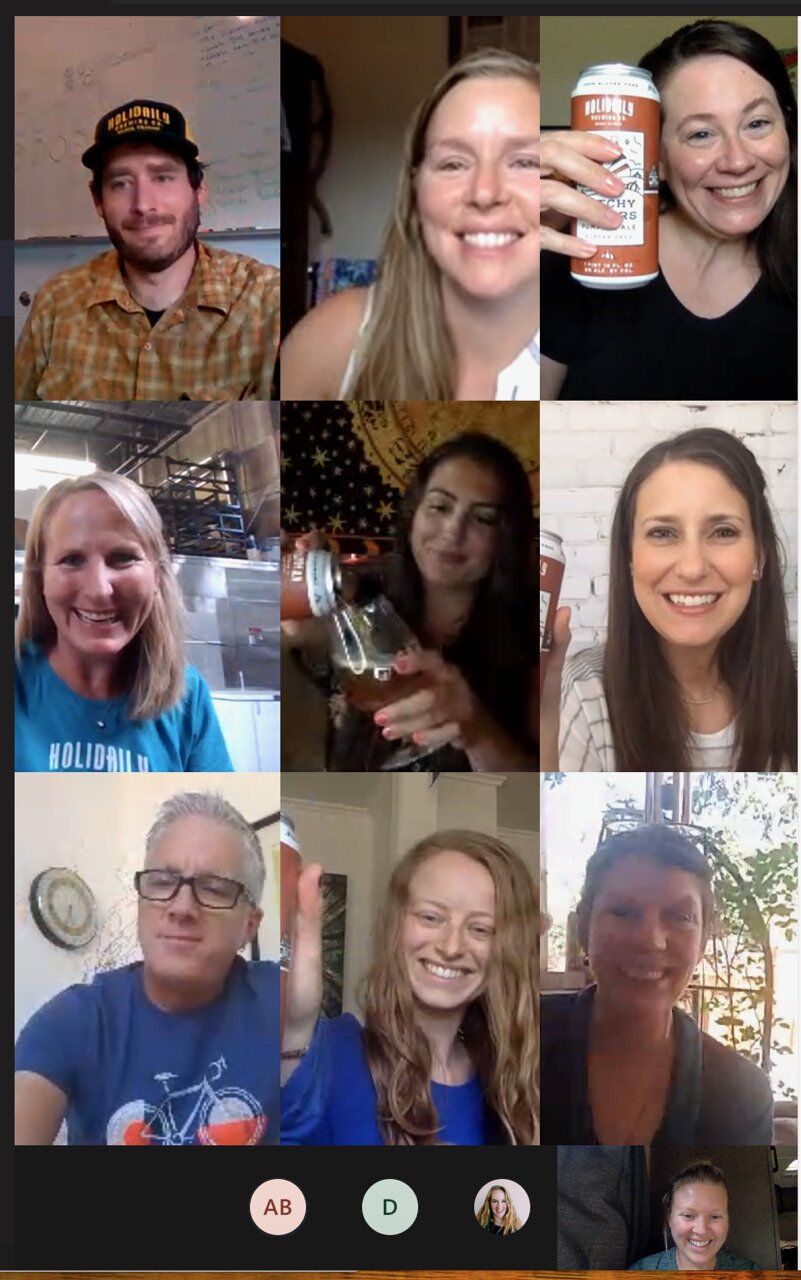 Beer writers and members of the Holidaily team met for a virtual beer tasting of the Golden-based brewery’s gluten-free Patchy Waters pumpkin ale, on Aug. 27. 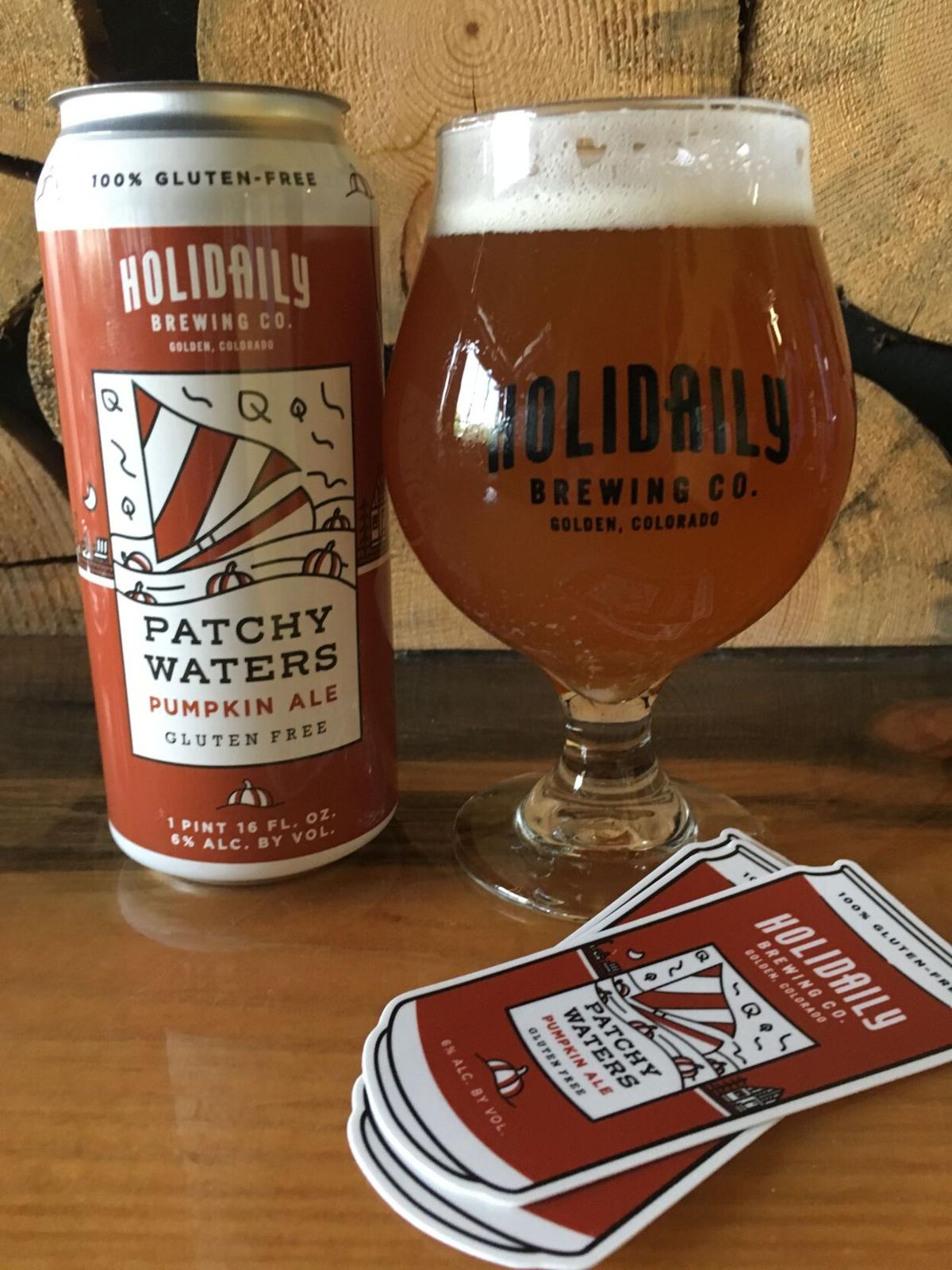 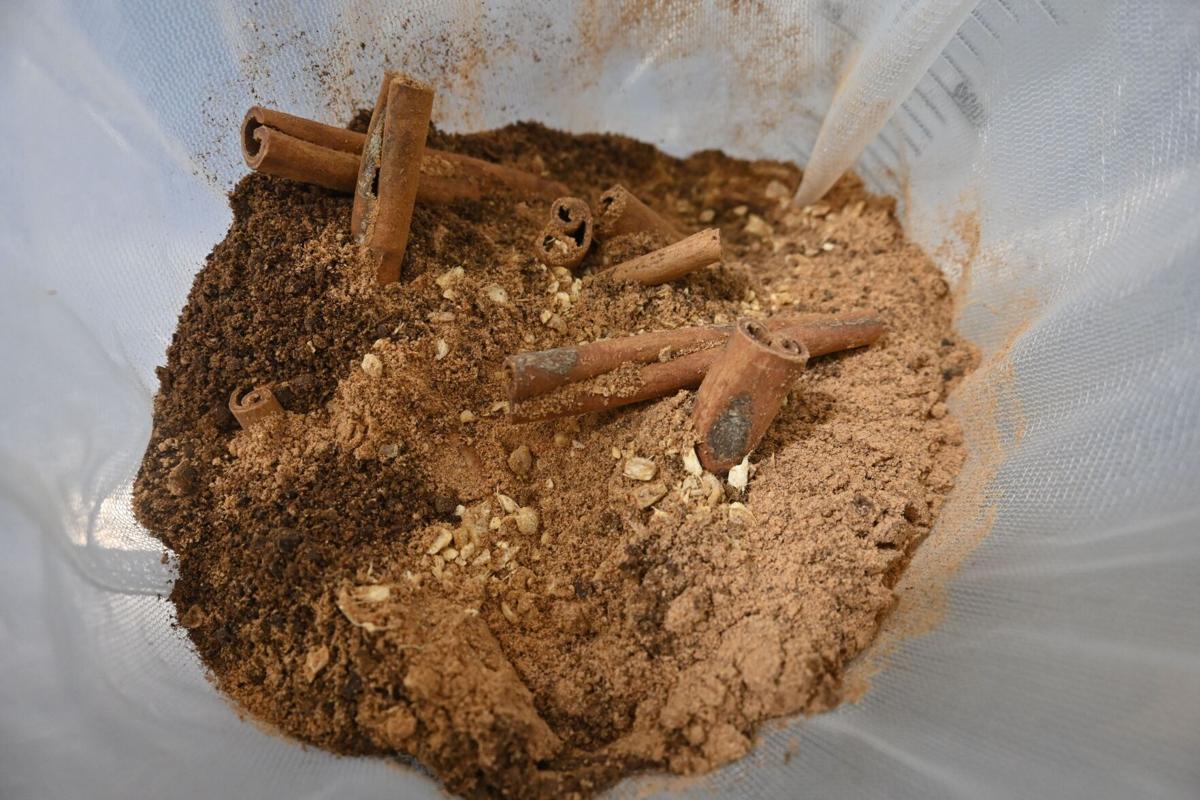 Spices, including cinnamon and allspice, are what give a “pumpkin pie” beer its flavor, rather than — necessarily — the addition of pumpkins. 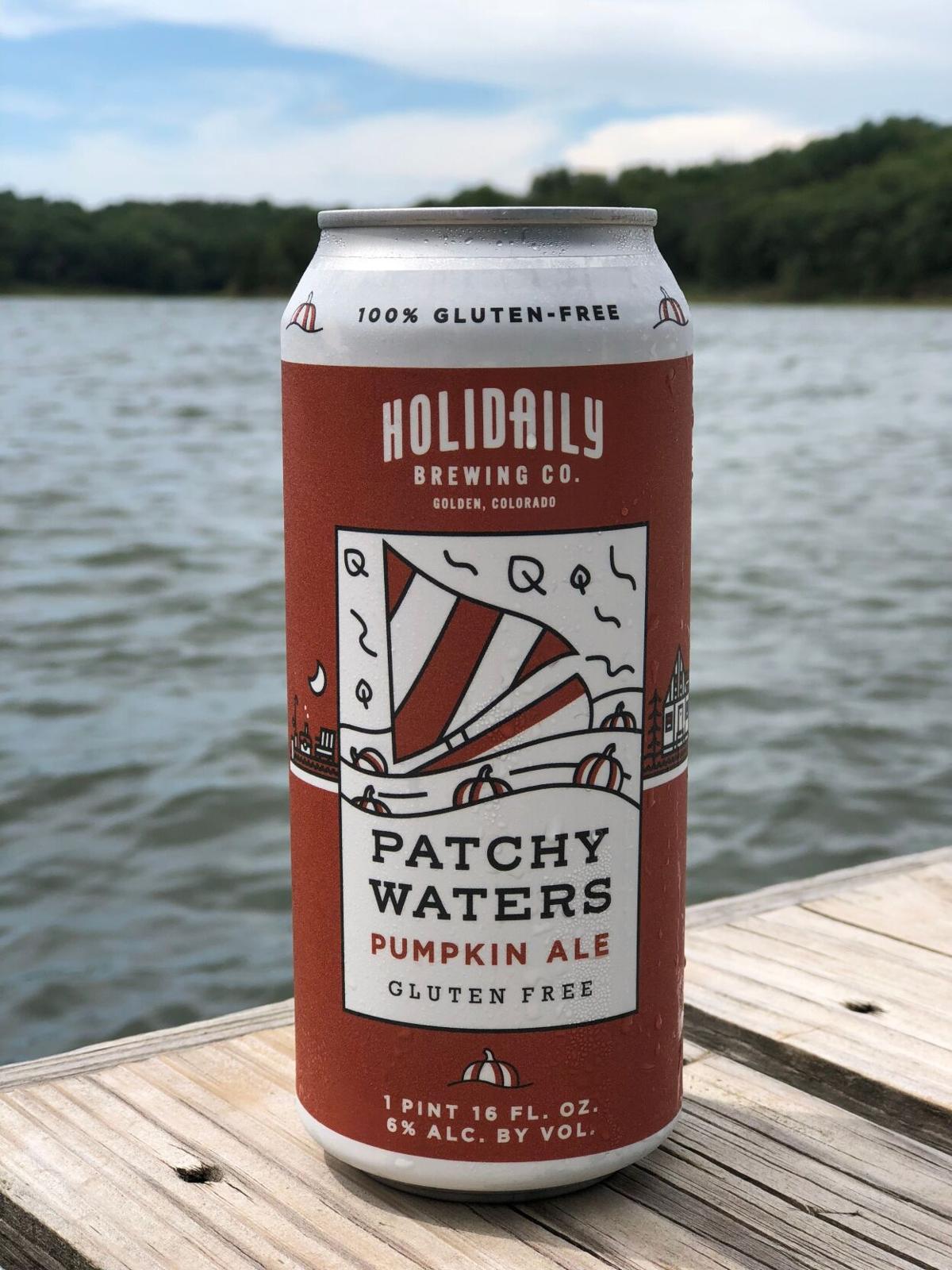 Beer writers and members of the Holidaily team met for a virtual beer tasting of the Golden-based brewery’s gluten-free Patchy Waters pumpkin ale, on Aug. 27.

Spices, including cinnamon and allspice, are what give a “pumpkin pie” beer its flavor, rather than — necessarily — the addition of pumpkins.

When I see fall decor and delicacies cropping up on shelves, when it feels like I just cleaned up from Fourth of July, I kind of want to scream.

How dare they fog my rose-colored shades with reminders that the march of the time pauses for no man, and rushes for consumers. Shorts season is short enough, and I don’t like being encouraged to bid it a premature adieu.

This year, though, is different. Realistic or not, the idea of a waning 2020 — of a pandemic in the rear-view and a nation on the mend — is often the only carrot I can dig up.

I joined a group of beer writers and Holidaily staff in late August for a virtual beer tasting of the company’s gluten-free Patchy Waters, and it was the perfect entree to a fall that feels like it’s been here for a while.

The Golden-based brewery’s seasonal got an update this time around so the recipe more closely matches the flavor profile of the family pumpkin pie recipe on which it is based, said head brewer Alan Windhausen.

“We tweaked how we added the pumpkin ... to give it more spice and aroma,” said Windhausen, who dropped some of the smokier elements for this iteration of the brew. “There’s also more cinnamon this year, and allspice. I tried to copy my grandma.”

What makes a pumpkin pie brew so special comes not necessarily from the pumpkins — Holidaily uses 16 pounds of pulp puree in its 17-barrel batch — but those spices, which can rub some suds fans the wrong way. Pumpkin brew has earned its share of haters, and Windhausen says he gets why.

Creating a flavor profile that works, “it’s more about when you add those spices, rather than how much,” he said.

Appreciating the brew for all its nuances is best done with the suds poured into a goblet-style pint glass that’s narrower at the rim. That way, the aromas are trapped at the top and you get a heady wallop as you sip, Windhausen said.

“You really get that caramel flavor in the smell,” he said.

Karen Hertz opened Holidaily in 2016, after adopting a gluten-free diet for health reasons and realizing that the selection of beers was woefully sparse. The brewery, which recently opened an expanded production facility, is one of just 15 certified, dedicated gluten-free breweries in the U.S., and the only one in Colorado.

It uses Colorado malt sourced by “maltstress” Twila Soles of Wellington’s Grouse Malt House, one of the world’s only dedicated gluten-free malting companies.

Patchy Waters is available at a number of locations in the Springs; for a full list, visit holidailybrewing.com.

So go, please, have a gourd time, and let me be the first to wish you a happy Halloween.

I’ve already got my mask. Bet you do, too.