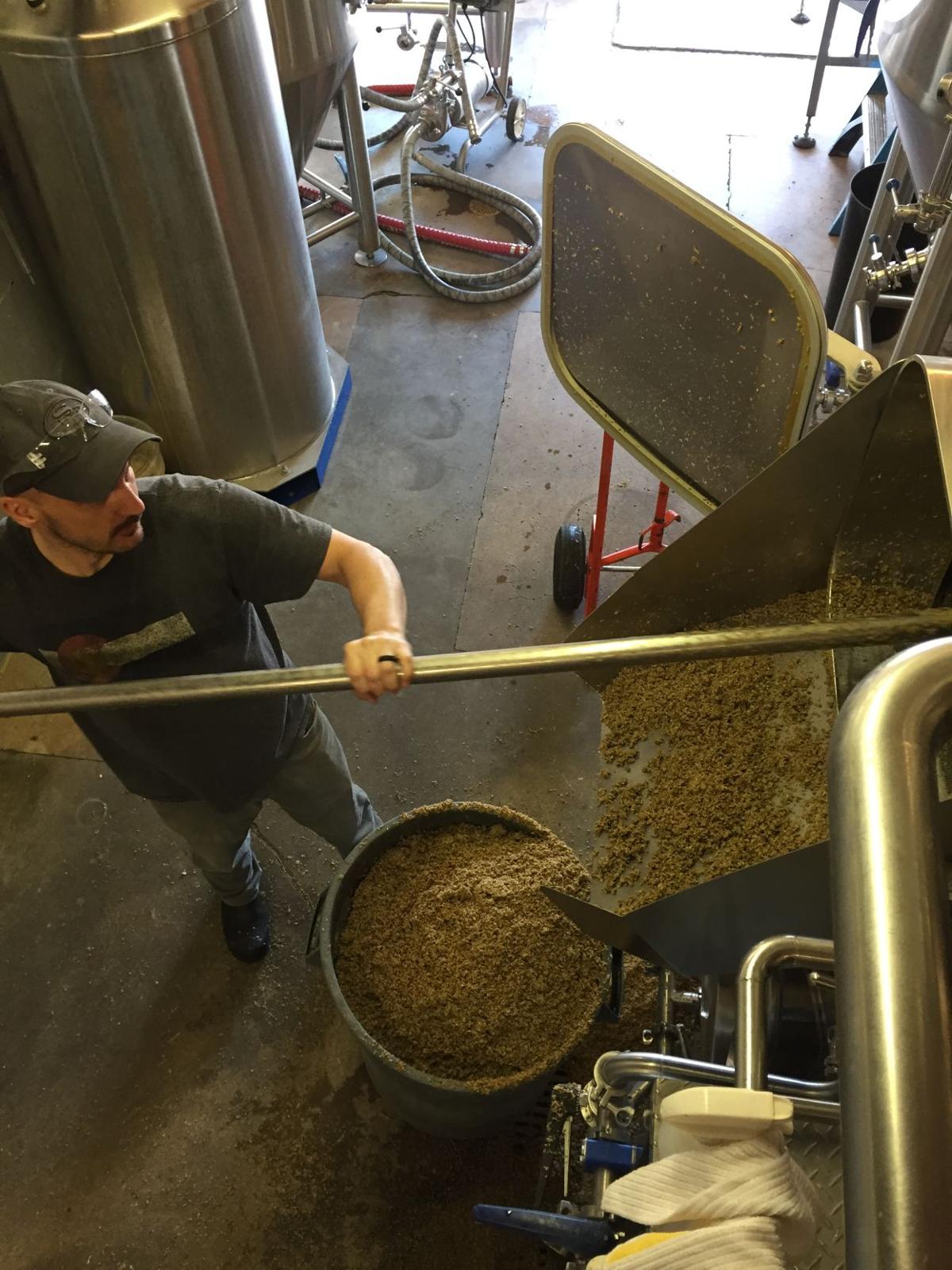 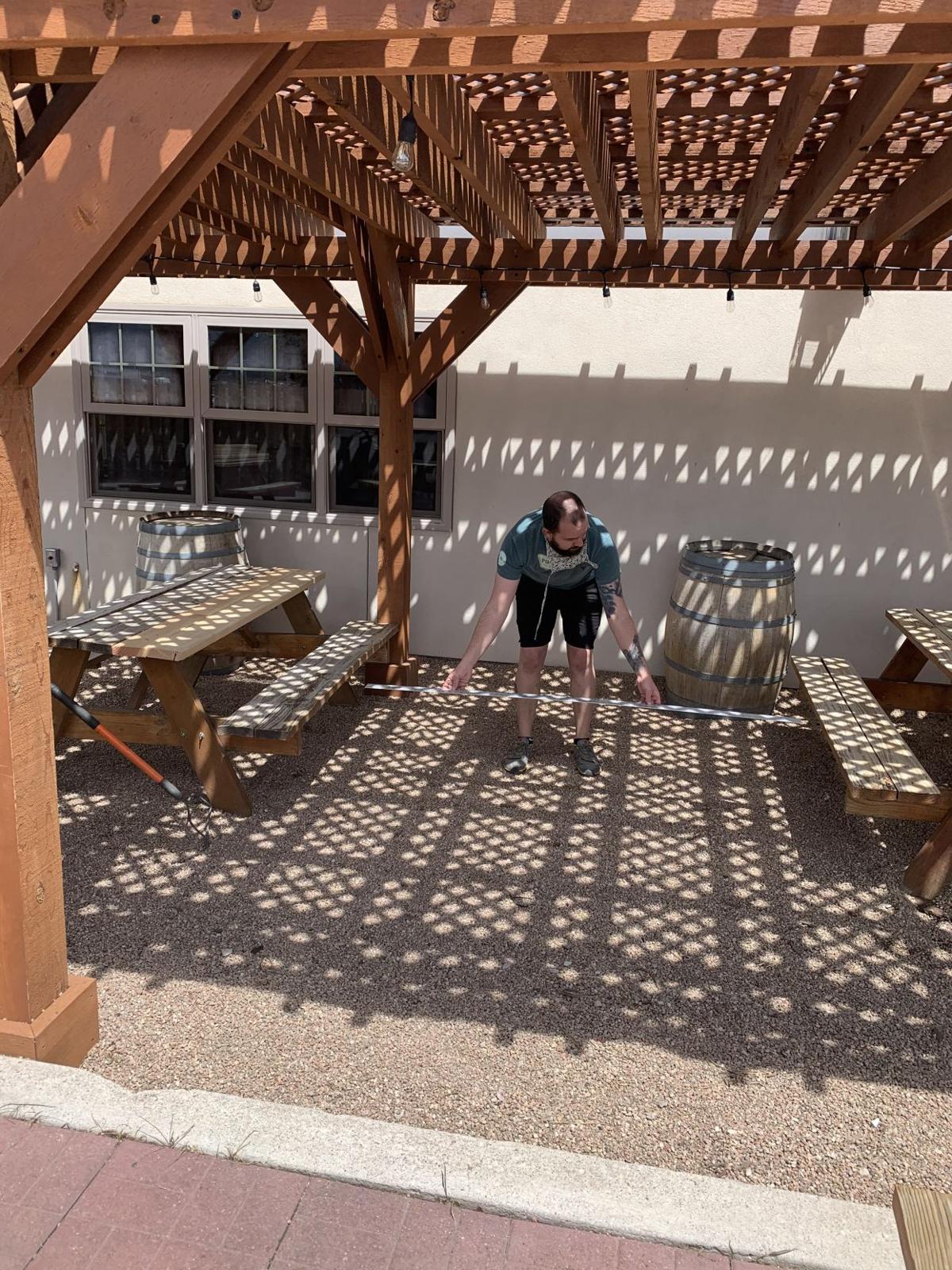 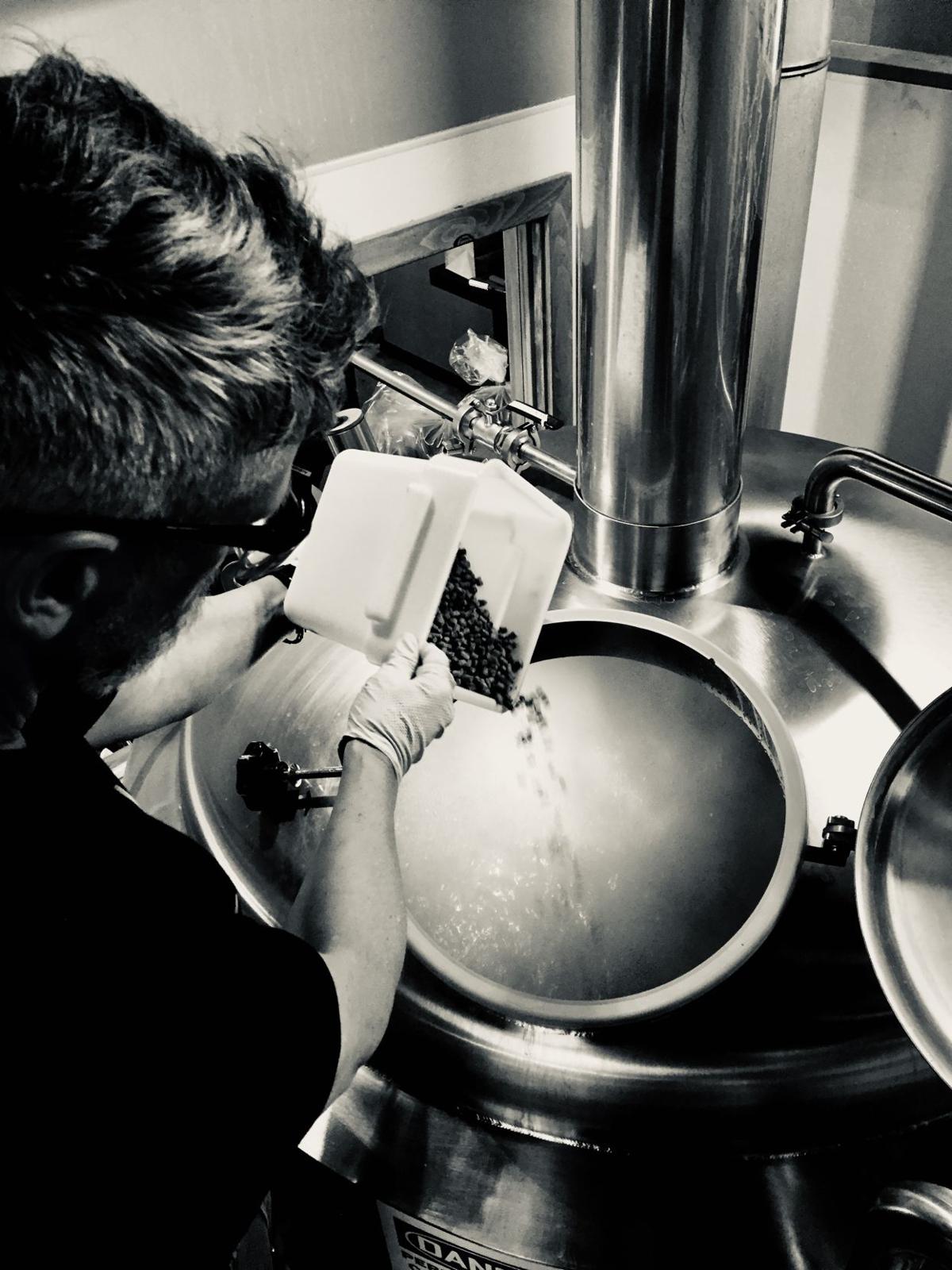 Brewers at work on Colorado Strong Ale, a fundraising beer for pandemic times, at Pikes Peak Brewing Co., in Monument.

Brewers at work on Colorado Strong Ale, a fundraising beer for pandemic times, at Pikes Peak Brewing Co., in Monument.

Don’t you love it when anxiety gives way to anticipation?

OK, we’re not quite there yet. But there’s a chance we could be sipping fresh-from-the-tap suds, not in a to-go container and not on our couches — possibly, maybe, seriously, for real? — by the end of May. Gov. Jared Polis is expected to announce a target reopening date for breweries next week.

But let’s not get ahead of ourselves in the name of having something to look forward to. Hope is the mother of disappointment. Thankfully, it’s got a lot to do with beer, too.

In a sense, hope is what’s behind Colorado Strong Ale, a fundraising beer hitting more than a half-dozen local taps, and 125 statewide, this month. Twenty percent of sales go back to the nonprofit Colorado Strong Fund to assist health care, hospitality, service industry and gig economy workers impacted or displaced by the pandemic.

“Brewers in our heart, we always want to give back. Sometimes we’re not sure exactly what that looks like,” said Chris Wright of Monument’s Pikes Peak Brewing. “But when someone says, ‘Hey, do what you do best. Just brew beer,’ and we can use that as the vehicle to give back, brewers jump on that. That’s what we know, what we’re comfortable with and what we’re good at.”

“Everybody invested some, is what I like to say. The suppliers invested ingredients, which was awesome. The breweries invested labor and water and some other ingredients. But we all invested in the outcome of this project,” said Wright.

“I would say it’s a pale ale, borderline IPA, and we did add some additional dry hops to the recipe. That was one of the other cool things, was it said here’s the base recipe but you can mess around and change things up, so it takes on its own personality,” said Wright, whose brewery made 10 barrels of Colorado Strong Ale. “And hopefully next week you can come in and have a pint, which would be the best news ever.”

“So far today, it’s been our best seller,” said France, who said his brewery has been “lucky” with to-go sales and a supportive community, and hasn’t had to lay off any staff during the shutdown. “If you think about the 125 breweries that are participating, there should be an awful lot of money given back to this foundation, so it should do some actual good. It’s kind of a win-win all around.”

On that altruistic note: Bristol Brewing announced last week that it would donate 100% of the profits from sales of its Ivywild School Pale Ale, through Aug, 31, to Colorado hospitality workers impacted by the Covid-19 pandemic.

Funds will go to the Angel Relief Fund of the Colorado Restaurant Association.

The Manitou Springs Colorado Wine Festival has been canceled.