A rendering of a new dealership complex planned for the former Cooke Motors that was acquired this month by Colorado Springs-based Phil Long Dealerships. 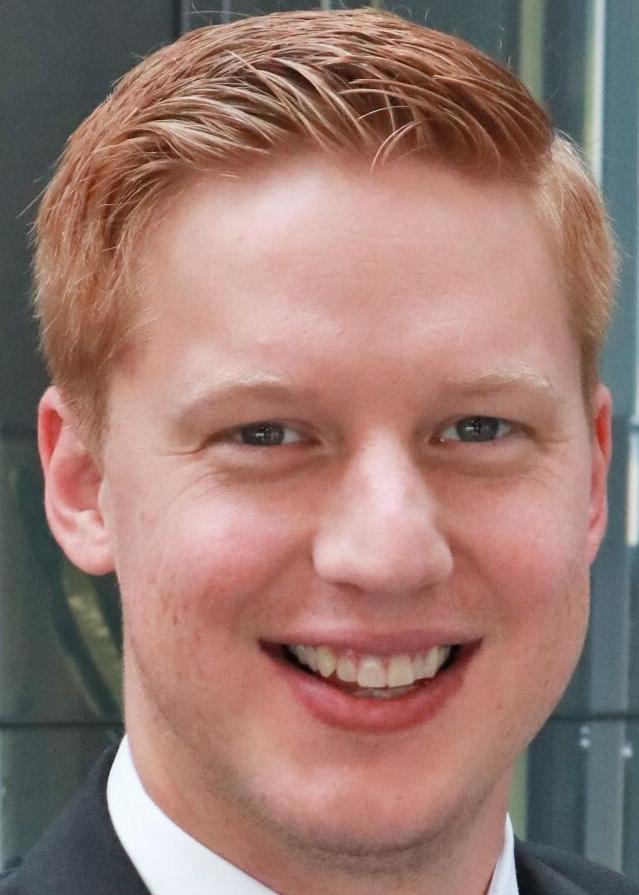 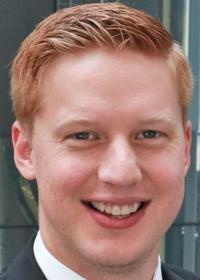 has been named general manager of a five-franchise location the group acquired this month in Trinidad.

Cimino had been interested for years in buying Cooke Motors, which has Ford, Chrysler, Dodge, Jeep and Ram franchises, and was in purchase negotiations for about a year, said Kevin Shaughnessy, vice president of operations and a partner in Phil Long.

The deal with former owner Jeff Cooke, who has retired from the auto industry, took longer than expected because of the COVID-19 pandemic, Shaughnessy said. It was completed this month.

"For years, we have been planning on expanding in my hometown of Trinidad," Cimino said in a news release. "My family has a long history of being in the car business here. My father ran the Triangle Chevrolet dealership in the 1940s, and thereafter, my uncle managed it until the 1980s. We're proud to welcome five new dealerships to our automotive group and increase our presence in southern Colorado."

The Phil Long group has owned a Toyota dealership in Trinidad since 2010, which will remain a separate operation.

The group plans to build a new complex for the acquired Cooke dealership; construction will start next year and its opening is planned for 2024.

Phil Long Dealerships retained Cooke's 12 employees and plans to double or triple the staff during the next two years as sales increase, Shaughnessy said. The dealership will operate under the Phil Long name.

The location's staff will be headed by Donnie Allen, a Phil Long sales executive in Colorado Springs, Denver and Glenwood Springs who started his automotive career with a Chrysler, Dodge, Jeep and Ram dealership group in Detroit.

The Trinidad acquisition comes six months after Phil Long Dealerships bought a Subaru dealership in Glenwood Springs and seven months after it opened a used car location that specializes in electric vehicles in the Motor City area of Colorado Springs.

Cimino has led redevelopment efforts in downtown Trinidad, including turning a former Catholic church into the Mount Carmel Wellness and Community Center for medical and mental health services that opened in 2011.