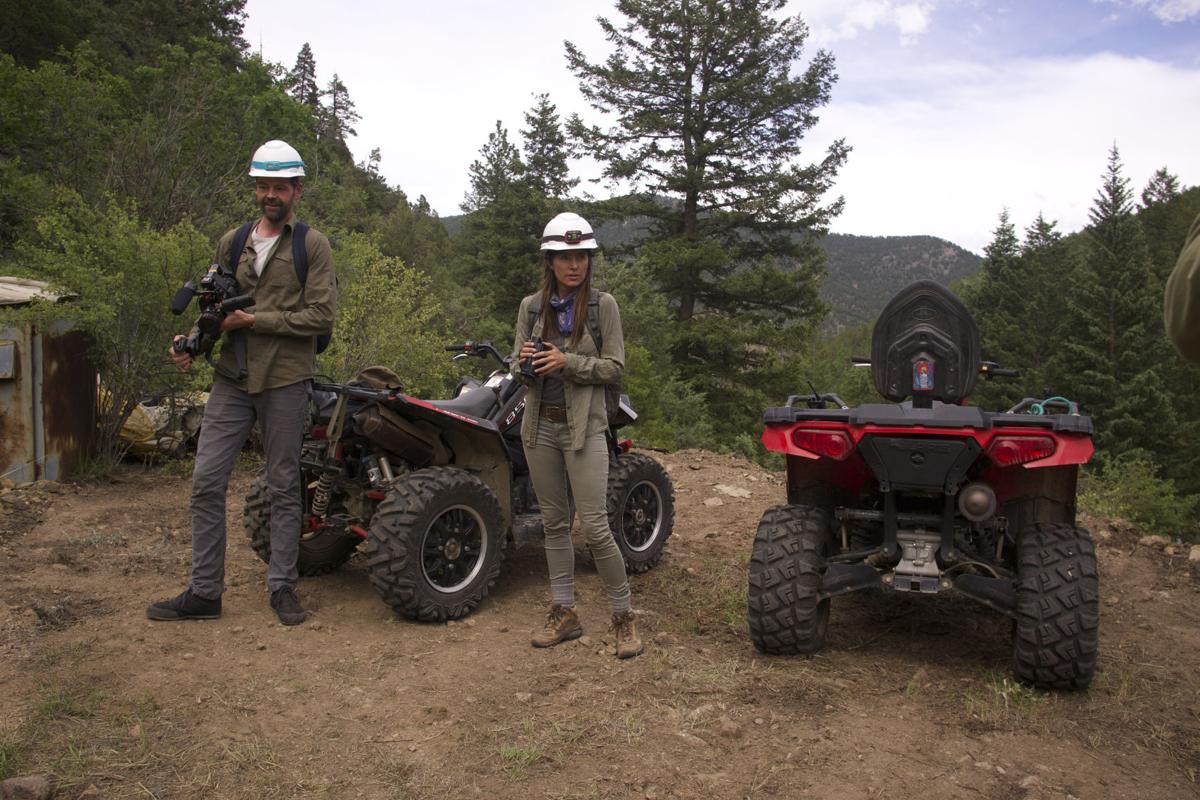 Hosts JJ Kelley and Kinga Philipps hop on a couple of ATVs to drive through the Colorado forest, as seen on Travel Channel’s “Lost in the Wild.” 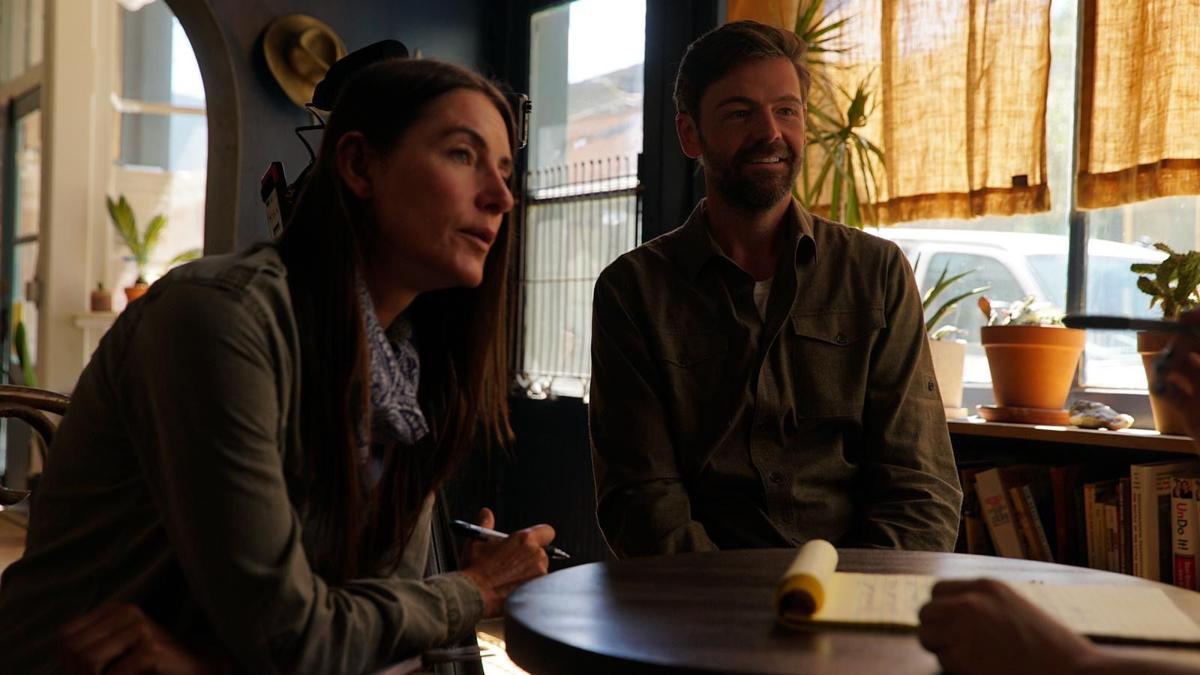 Kinga Philipps and JJ Kelley in a scene from “Lost in the Wild.”

Hosts JJ Kelley and Kinga Philipps hop on a couple of ATVs to drive through the Colorado forest, as seen on Travel Channel’s “Lost in the Wild.”

Kinga Philipps and JJ Kelley in a scene from “Lost in the Wild.”

Keith Reinhard was a Chicago sportswriter staying in Silver Plume, a small mountain town that lies 47 miles west of Denver. In town while on a sabbatical from work, Reinhard told friends he was going for a hike on Aug. 7, 1988. That was the last time he was seen. Exactly what happened to him has never been determined.

Reinhard and Tom Young, who disappeared a year earlier, are the subjects of an episode of “Lost in the Wild” that airs Sunday. The Travel Channel series, which debuted in December, features Emmy-nominated filmmaker JJ Kelley and veteran journalist Kinga Philipps as they take a closer look at perplexing cases where people have met mysterious, ill-fated ends.

That designation certainly applies to Tom Young and Keith Reinhard. Young disappeared in 1987 and his remains, along with that of his dog, were found 10 months later.

The "Lost in the Wild" episode "Secrets to Die For" airs 9 p.m. on the Travel Channel.

An autopsy revealed that Young and his dog had been shot in the head. Young’s death was ruled a suicide, although many in Silver Plume weren’t so certain that was an accurate assessment.

That determination was also deemed questionable by Keith Reinhard, who was allegedly writing a story about Young. One week after Young’s remains were found. Reinhard went on his fateful hike and was never seen again.

His disappearance led to a massive search of the area. It was eventually called off after a plane conducting a sweep crashed, killing the pilot and injuring a passenger.

The entire event was featured on an episode of “Unsolved Mysteries” and is the subject of the upcoming documentary, “Dark Side of the Mountain.”

For the “Lost in the Wild” episode, “Secrets to Die For,” Kelley and Philipps visited Silver Plume last July. They interviewed officials from the Clear Creek County Sheriff’s Office and locals who lived in the area at the time. They also met with a psychic medium in an effort to gain further insight into the case.

The pair searched the last known location of Reinhard on Pendleton Mountain and even go into several mines, following the lead from one local who believes Young and Reinhard were silenced because they discovered that radioactive waste from Rocky Flats was being dumped into old mines.

The episode concludes with a Muller/Scully moment, with Kelley and Philipps having opposing theories as to what happened to the two men.

For Kelley, the Colorado mountain setting was what made this particular investigation so memorable.

“For me, the setting itself is an intriguing story with so many nuanced layers to it,” said Kelley. “The setting drew me in, I admire and love and cherish the Colorado Rockies. And I think it’s important to remind people, especially as you see more folks going out of doors and people moving to Denver and wanting to have adventure, that we still need to respect the natural world because it is a force to be reckoned with.”

Patrick Frazee case: 'Deal with the devil' came at a cost after Kelsey Berreth death

For Philipps, the unusual nature of this Colorado cold case, the only one in the eight-episode first season of “Lost in the Wild” that takes place in the United States, made it fascinating to dive into.

“What really stands out in this case is the fact that there is zero evidence,” said Philipps when discussing the disappearance of Keith Reinhard.

“Usually in a case of someone going missing you end up with something that will point you in a direction. Some kind of remains, clothing, footprints, anything. In this case, outside of one footprint that was found that we’re still not even certain could have been Keith’s, there was absolutely nothing found of him, ever. And that in itself is fascinating because that’s not usually how nature works.”

What’s the overall determination at the end of the episode? You’ll have to watch and decide for yourself.