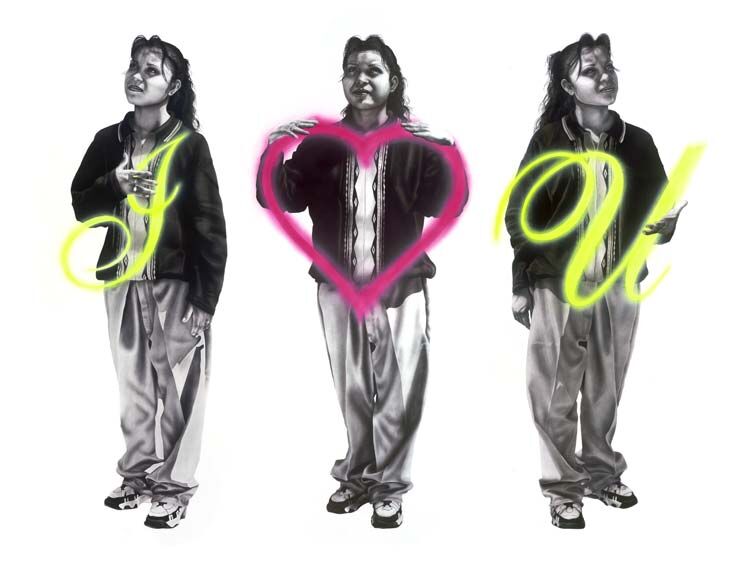 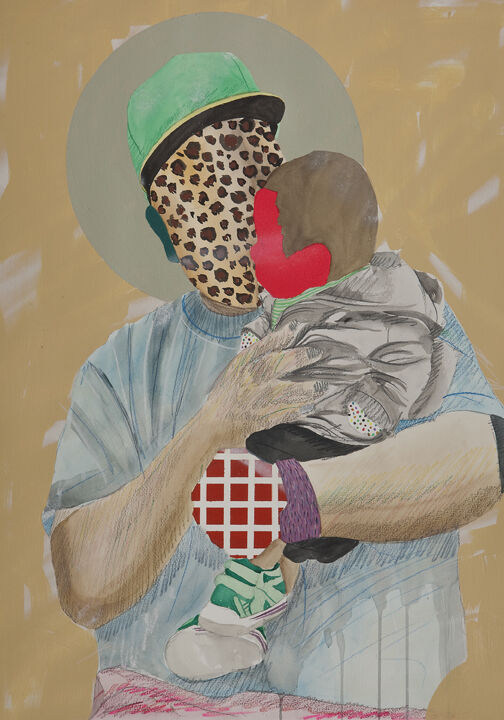 The art education of comedian Cheech Marin began at a much younger age than most of us.

It came thanks to a group of his academically minded cousins, one of whom eventually went on to Harvard University and earned the first Ph.D. in Chicano studies given at the institution. The precocious teen liked to challenge his younger relatives to learn as much as possible about different topics and bring the information back to the group.

“Once you have a love of learning, it stays with you your whole life,” says Marin from his home in Los Angeles. “He said, ‘Cheech you go find out about art.’ I didn’t know anything about art.”

Six things to do in and around Colorado Springs this weekend: Zoo Electric Safari, Festival of Lights and more

But he learned quickly and developed a passion for it along the way. “Papel Chicano Dos,” a traveling exhibit of works on paper from Marin’s collection, will land Friday at Colorado Springs Fine Arts Center at Colorado College. It will be up through June 26. Museum visitors must make a reservation, wear masks and physically distance.

Marin began collecting Chicano art in the early ’80s, “as soon as I made some money,” he says with a laugh. He’s probably best known for his work in the comedy act Cheech and Chong during the ’70s and ’80s, and his work opposite Don Johnson on the ’90s and early 2000s TV show “Nash Bridges.”

He was introduced to Chicano art in an L.A. gallery.

“How come they’re not getting more shelf space?” he thought. “It’s like discovering underground musicians who could really play. I wanted something in red to go with the couch at first, but then I started learning about these guys and hanging out with them and buying their art. They like nothing better than a guy who buys their art.”

Marin calls himself an “inveterate collector of things: buttons, baseball cards. I had a thing for collecting and codifying and the research that goes into that and how to do it better.”

His penchant for amassing art began with the style of Art Nouveau, but it got too expensive. He needed something new, and the world of Chicano art opened up before him.

“I’m still collecting,” he says. “I’m an addict. There are so many pieces these artists come out with. It speaks to what I’m trying to do with this collection.”

Much of Marin’s collection will live at the new Cheech Marin Center for Chicano Art, Culture & Industry of the Riverside Art Museum, which will focus on the presentation and study of Chicano art from across the U.S. It’s scheduled to open next year in Riverside, Calif.

He’s come a long way from that 11-year-old who trotted off to learn about art.

“I kept educating myself throughout the whole process,” he says. “I started linking bodies of knowledge together and now I see a bigger picture.”

What: “Papel Chicano Dos,” works on paper from the collection of Cheech Marin

Commodores musician, who found healing energy in Colorado Springs, reflects on fame and power of music

The Commodores keyboardist and musical director, Thomas Dawson, has lived in Colorado Springs for a decade. He composes music for sound healing, works in his recording studio on big-name projects and still performs with the funk and soul Motown band.

Aaron lauded for grace amid racism during home run pursuit

Reaction to the death of Hank Aaron

NBC to shut down NBC Sports Network at end of 2021