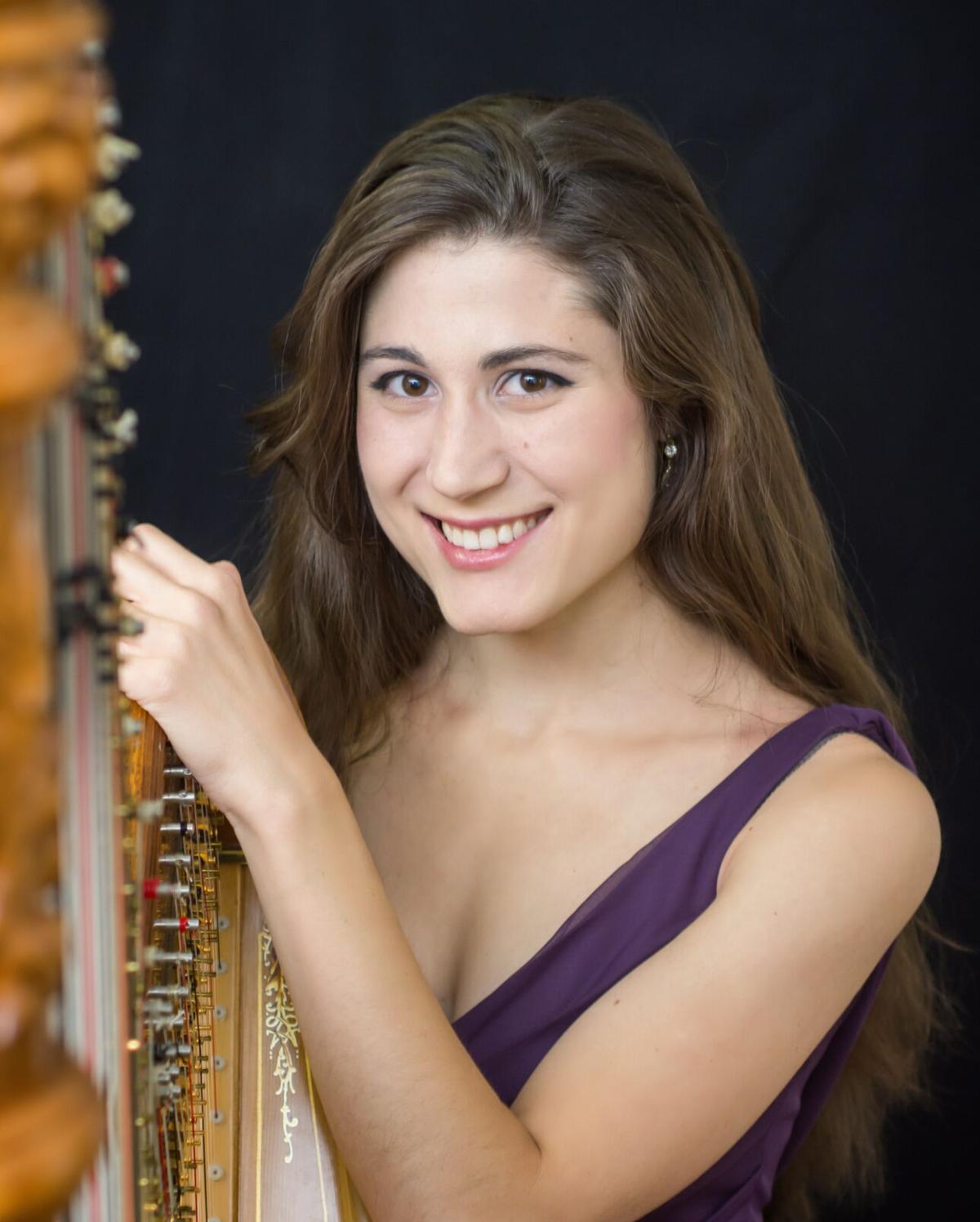 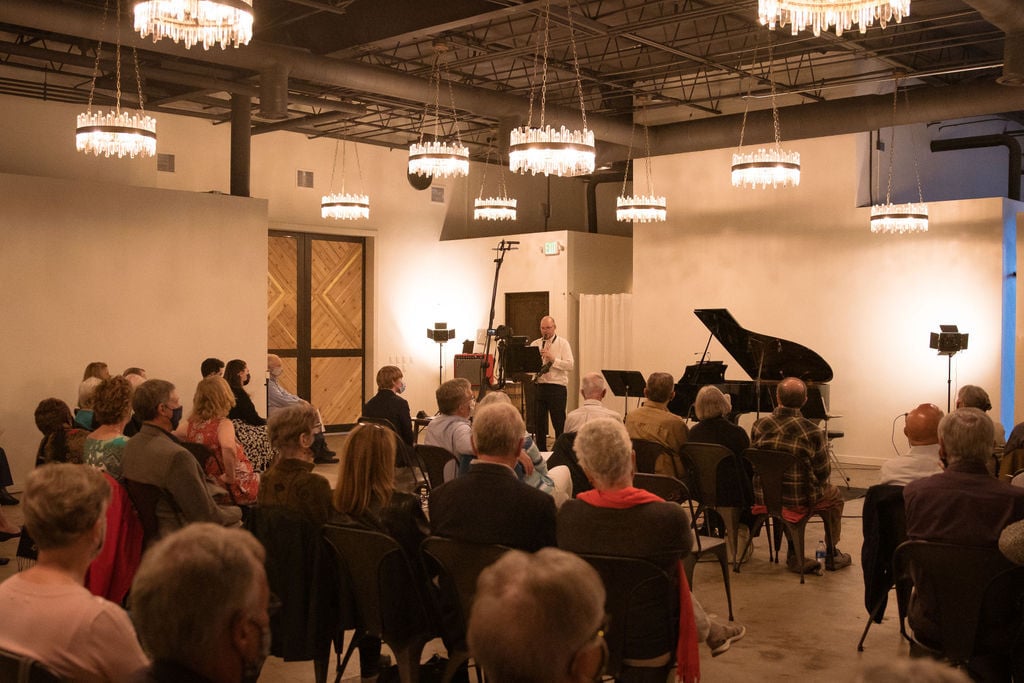 E.P.I.C. (Educational Partnerships Immersive Concerts), a small ensemble classical music concert series, features works by old and new composers, including women and people of color, performed by local musicians and special guests from across the country. The new season starts Friday with a performance by harpist Haley Rhodeside. 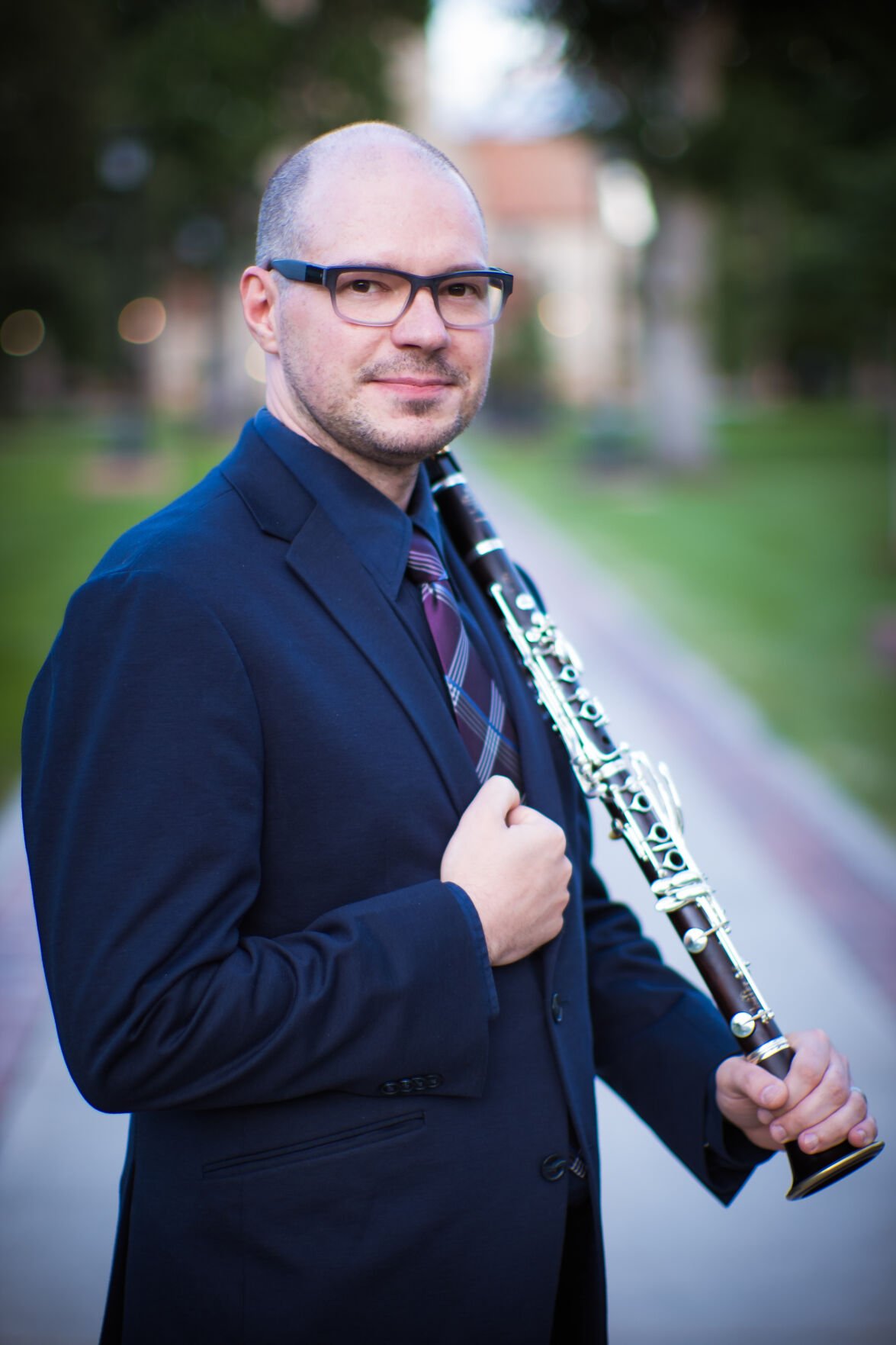 E.P.I.C. (Educational Partnerships Immersive Concerts), a small ensemble classical music concert series, features works by old and new composers, including women and people of color, performed by local musicians and special guests from across the country. The new season starts Friday with a performance by harpist Haley Rhodeside.

This is not your parents’ classical music series.

E.P.I.C. (Educational Partnerships Immersive Concerts), a small ensemble concert series that started a year ago, is all about beautiful music by old and living composers — the classics, such as Mozart and Beethoven, are performed alongside works by women and people of color. Performances aren’t straight-laced affairs where you must maintain a stiff upper lip, but shows primed to entertain attendees, with visual and aural goodies, including interesting lighting and short movies, such as interviews with one of the composers. And audience members are free to toss out questions to the local, regional and national musicians between pieces, and able to mingle with them during breaks.

The ensemble is the brainchild of Sergei Vassiliev, who’s tinkered with the idea of creating a small Colorado Springs classical music ensemble for quite some time, as there are few offerings of its kind in the Pikes Peak region.

“I was thinking, as a classical musician, what kind of concert would I want to go to?” said Vassiliev, principal clarinetist for the Colorado Springs Philharmonic. “This is our goal: Try to enhance everything that is great about small ensemble concerts. We do it by finding ways to make it fresh and always experimenting.”

The new season of the concert series will kick off Friday at Almagre Venue with harpist Haley Rhodeside. She’s principal harp for the Orlando Philharmonic and Annapolis Symphony, and also fresh off a gig performing in the upcoming TV special “The Most Magical Story on Earth: 50 Years of Walt Disney World.” She’s no stranger to E.P.I.C.; she performed in one of the ensemble’s livestreamed concerts last year.

“What’s magical about her is her programming choices,” Vassiliev said. “Pieces you wouldn’t associate with the harp — they’re cool, rock ‘n’ roll. A lot of her pieces are new music.”

One such piece will be “Submerged,” for flute, viola and harp, by Uruguayan-American composer Miguel del Aguila.

“He’s the next Shostakovich,” Vassiliev said. “It’s not the same kind of music, but he’s an amazing, living composer.”

Porchfest, a one-of-a-kind day of music, comes back to Colorado Springs neighborhood

Vassiliev will play Friday, along with JJ Sechan, principal bassoonist for the Colorado Springs Philharmonic; violist Shauna Smith, who performs with the Colorado Springs Philharmonic; and flutist Michael Williams, who performs with the Chamber Orchestra of the Springs. They’ll perform works by Astor Piazzolla, Florence Price, Bernard Andres, Robert Schumann and Angelica Negrón.

Vassiliev founded E.P.I.C. in March 2020 after winning a $7,500 Peak Arts Prize, a program created by Cultural Office of the Pikes Peak Region to help fund local arts projects. But then the pandemic hit, and E.P.I.C. was left rudderless for months. In August of last year, Vassiliev decided to move forward with his mission: “Musicians are the emotional first responders. We have to do something,” he said.

Their inaugural concert at the end of August was a distanced and masked affair. It was a success, and they went on to have a couple more live shows before live performances were again shuttered in the fall due to the pandemic. So they pivoted and did livestreams during the winter, before finishing the season with live shows earlier this year.

E.P.I.C.’s second season will include five or six more shows, including a concert in October with violinist Ariel Horowitz, a recent graduate of the Yale School of Music who has studied with Itzhak Perlman and Catherine Cho at The Juilliard School; and a November concert featuring Boris Allakhverdyan, principal clarinetist with the Los Angeles Philharmonic, and his wife, pianist Alin Allakhverdyan.

“Promoting living composers is important, and women and people of color,” Vassiliev said. “There’s so much great music out there, and if we don’t actively do that we’re missing out.”