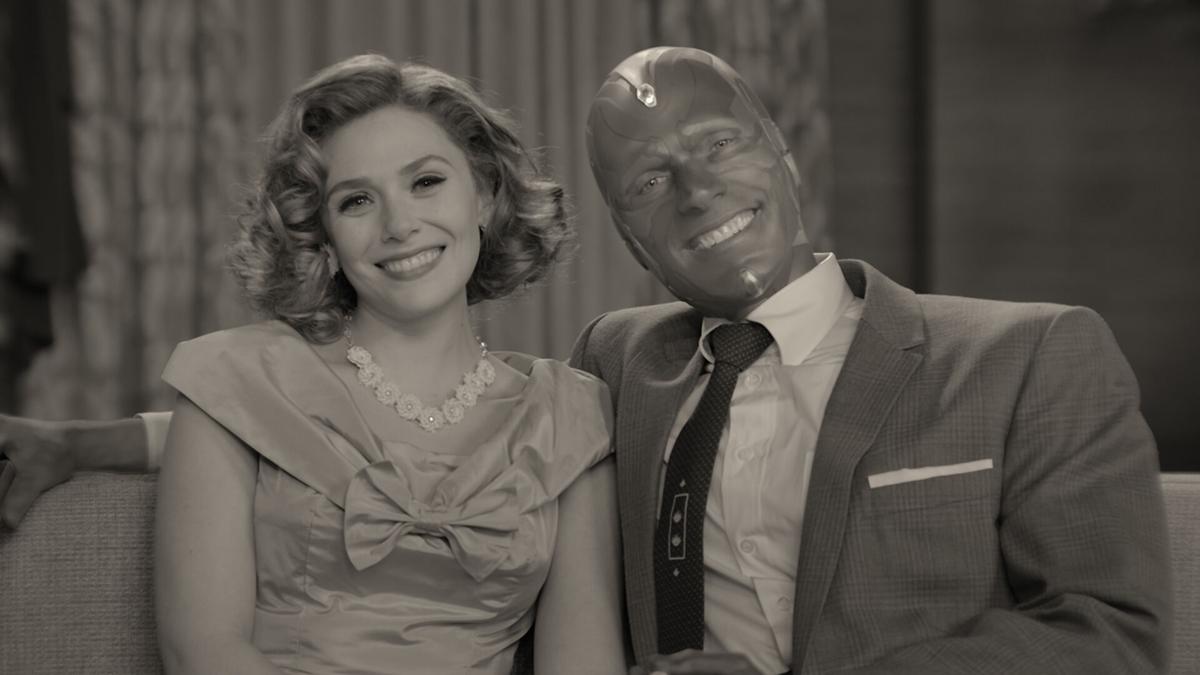 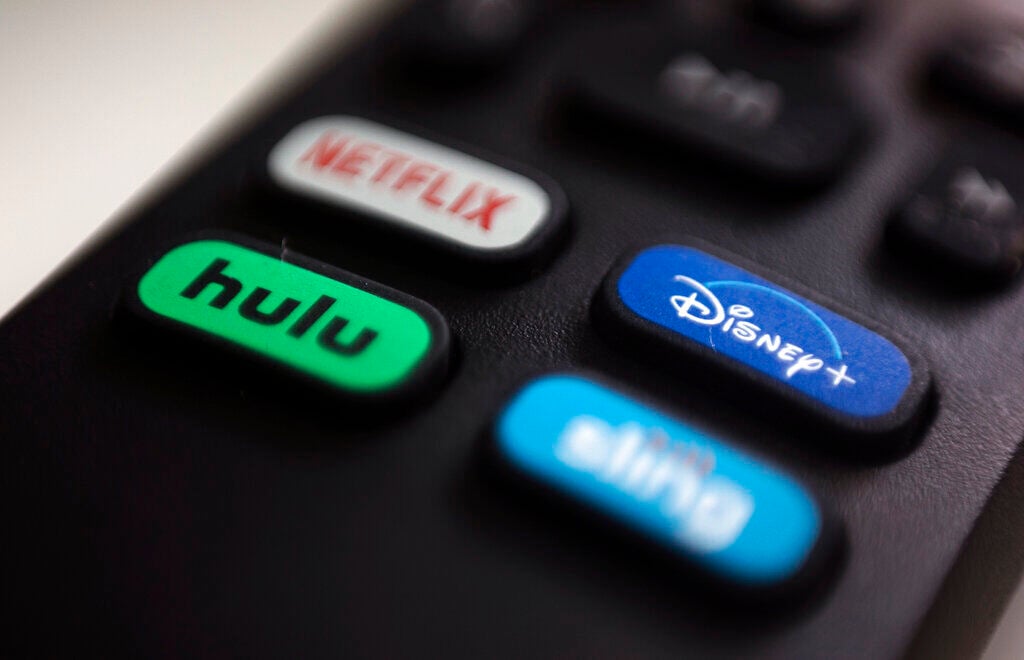 It was the lure of the 23rd century that brought me into the 21st century style of TV viewing.

I had heard about streaming services, of course, but didn’t quite know how they worked. Out on the prairie east of Colorado Springs, we don’t have cable but we did have a satellite TV service, and we were content in our TV watching.

Then came “Star Trek: Discovery” on what was then CBS’ new streaming service CBS All Access (now called Paramount+). I am a “Trek” fan from the days of the original series. (Trekker? Trekkie? I’m fine with either and have the phaser, tricorder and Starfleet uniform to prove it.) But I was missing out on “Star Trek: Discovery,” though once the first season wrapped, I was able to buy it on DVD.

After devouring that first season, I was hooked enough that I knew I didn’t want to wait until season two came out on DVD as well.

So my wife and I dipped our toes into the streaming waters, getting a Roku device for our TV and subscribing to CBS All Access. We weren’t sure how our internet service would handle streaming, but it handled it just fine.

The subscription was $6 a month. And it got me thinking. We were paying a whopping $150 or so a month for our satellite service. I could subscribe to a handful of streaming services, have access to a host of new programming and pay only a fraction of what I’d been paying.

I didn’t want to lose our local stations though. But with an antenna, we were able to get the local network affiliates over the air plus some channels I wasn’t familiar with. The Laff channel is always good for, well, a laugh. And there’s Heroes and Icons, with five hours of “Trek” every weeknight!

My choice of streaming services was driven largely by my nerd passions. We went with Hulu because it is to be the home of “The Orville,” Seth MacFarlane’s homage to the “Trek” world, after it left Fox. We chose HBO Max because it is home to all things DC Comics-related and Disney+ because it’s home to all things Marvel Comics-related. (Netflix would have won if it had continued its Marvel programming.) And, most recently, we subscribed to Discovery+ because it provides us our fill of home-renovation shows.

The world of streaming has taken some getting used to. We no longer have that handy channel guide. Nor can we mindlessly flip through scores of channels until we stumble across something we care about; streaming is more destination TV.

But we have found plenty of treasures — and the pleasures of binge-watching, if an episode a night of, say, “True Blood” counts as binge-watching. “The Handmaid’s Tale” was another series we consumed; a new season is coming this spring. And the recently concluded “Wandavision” was must-see TV over its nine episodes on Disney+.

Oddly, though, we have lately been rooted in the past despite all these exciting new options available through our remote; we’ve faithfully been watching the original “Star Trek” on Heroes and Icons and old episodes of “The West Wing” on HBO Max. We have a season and a half left to revisit, then it’ll be time for a new obsession.

All the major streaming services, from Netflix to Disney+, ranked