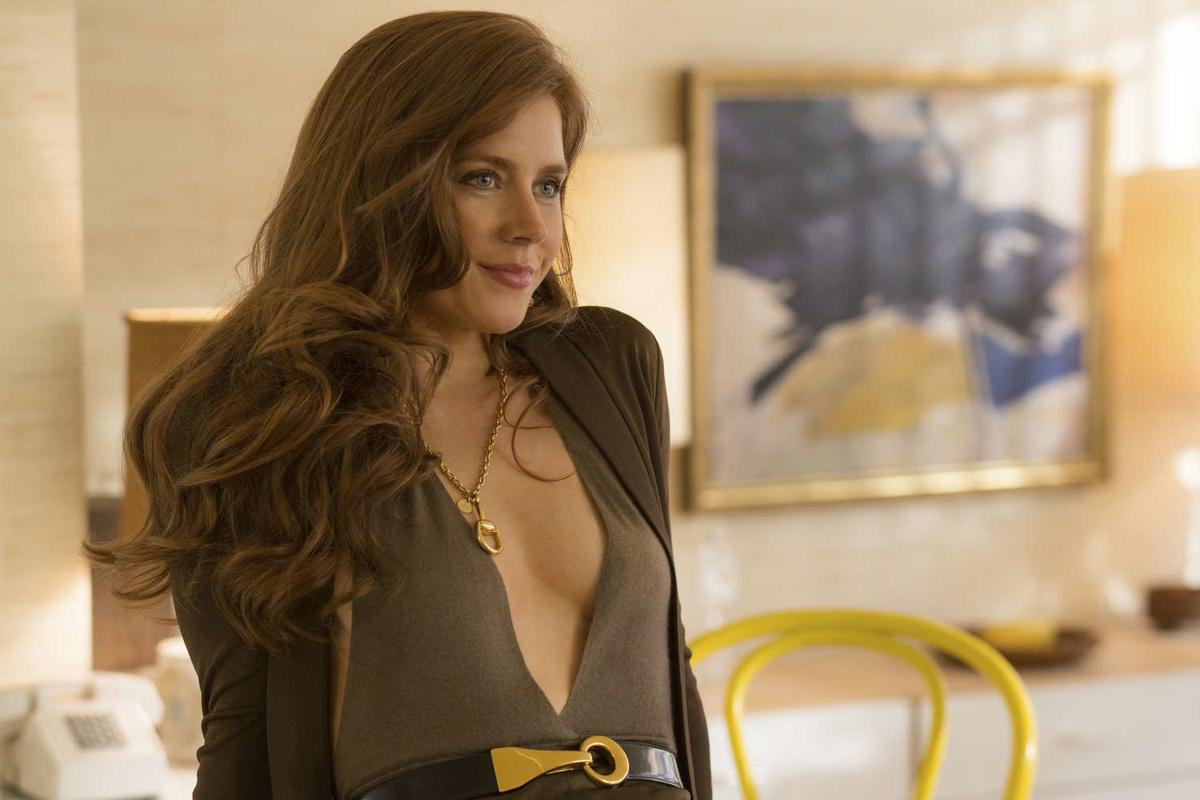 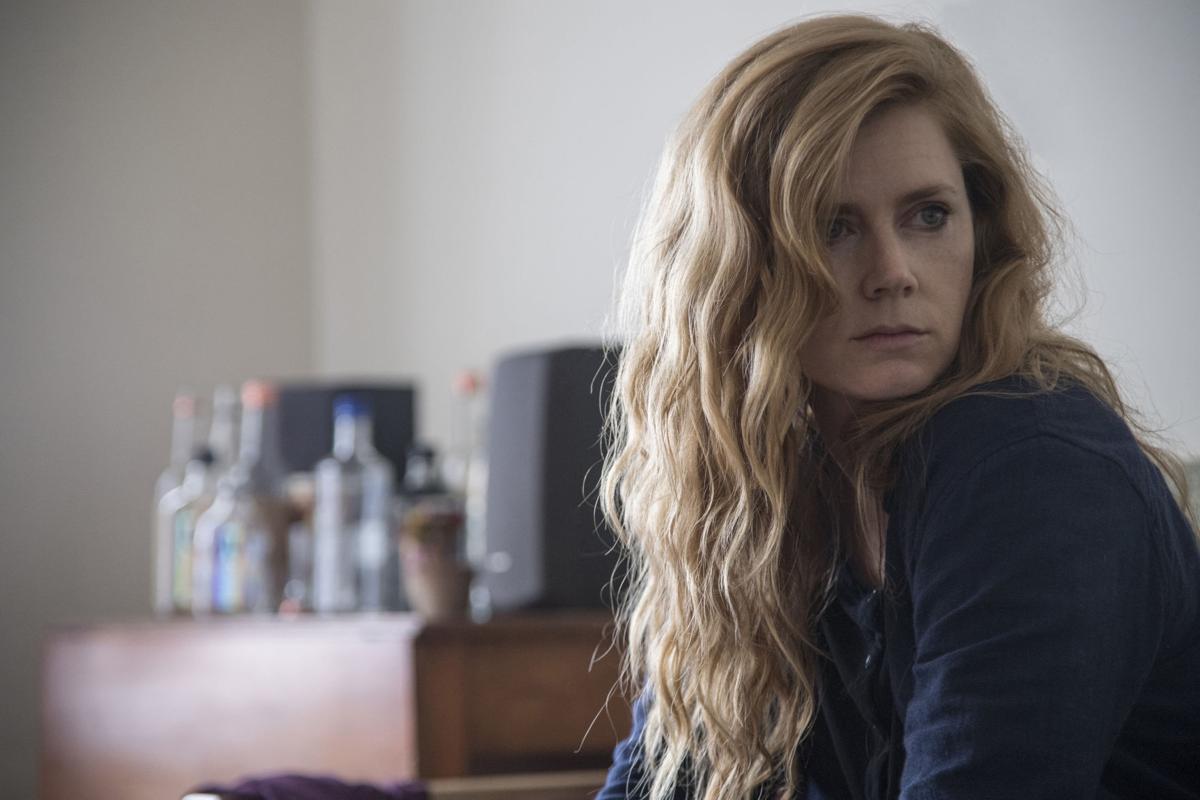 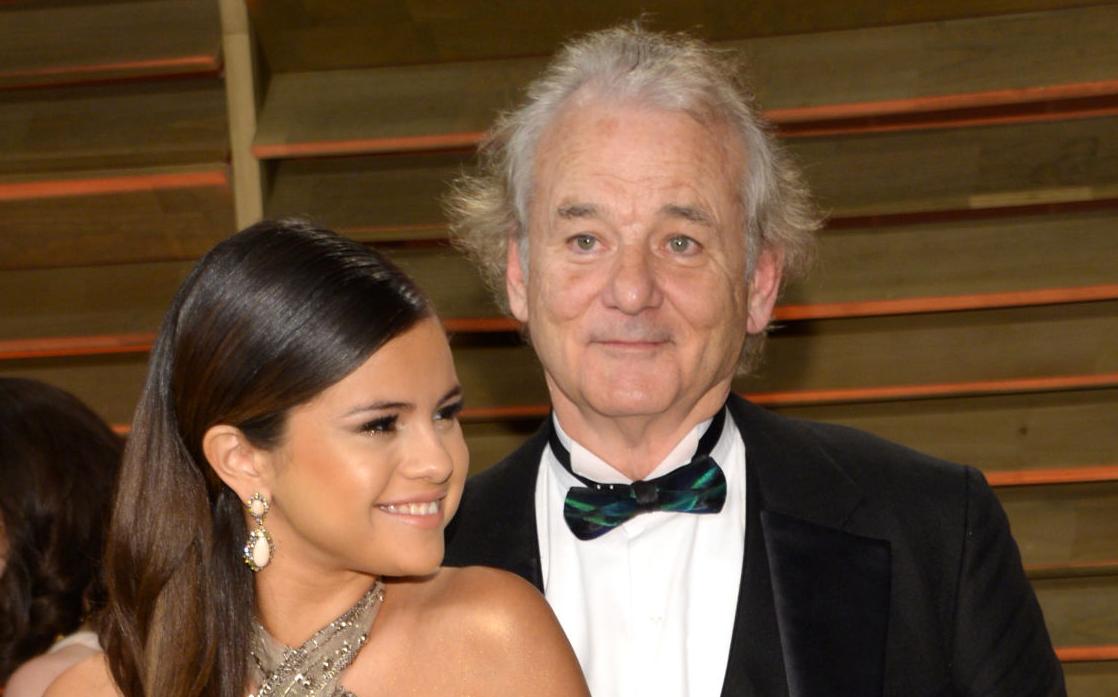 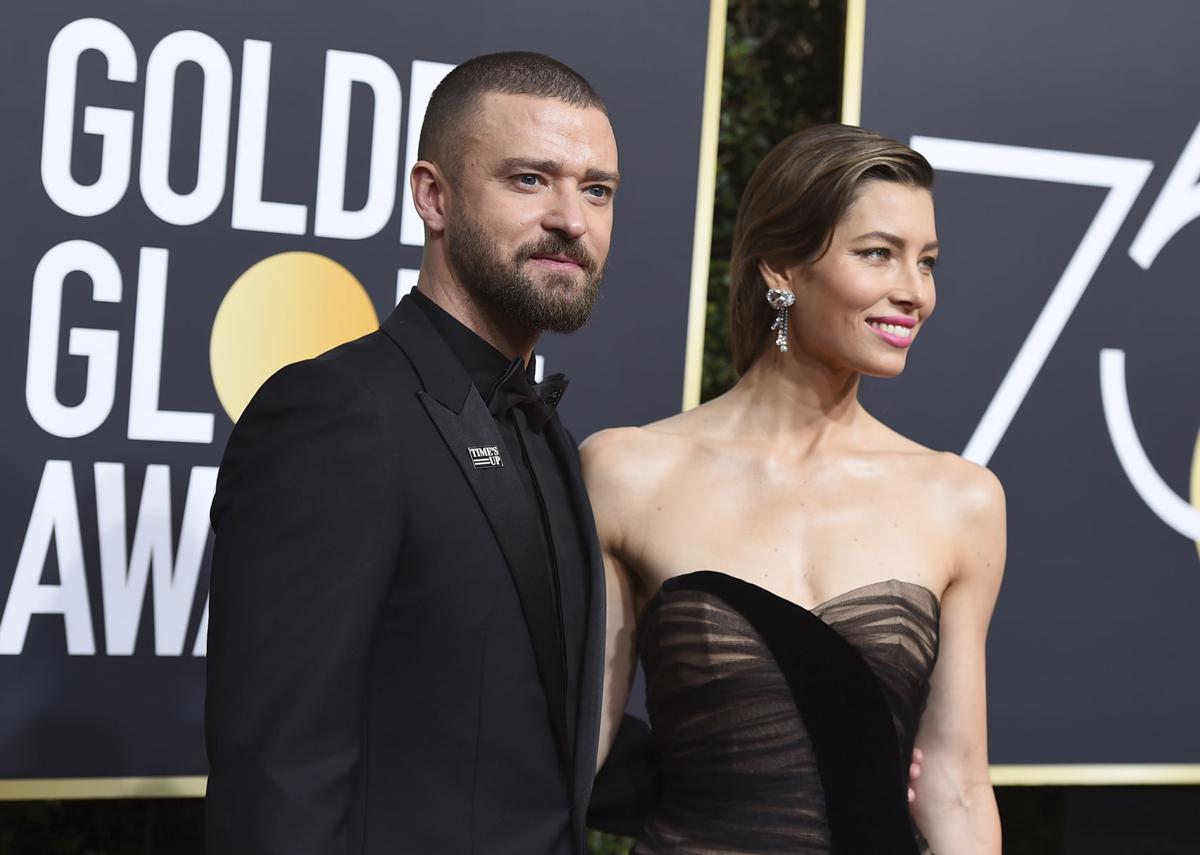 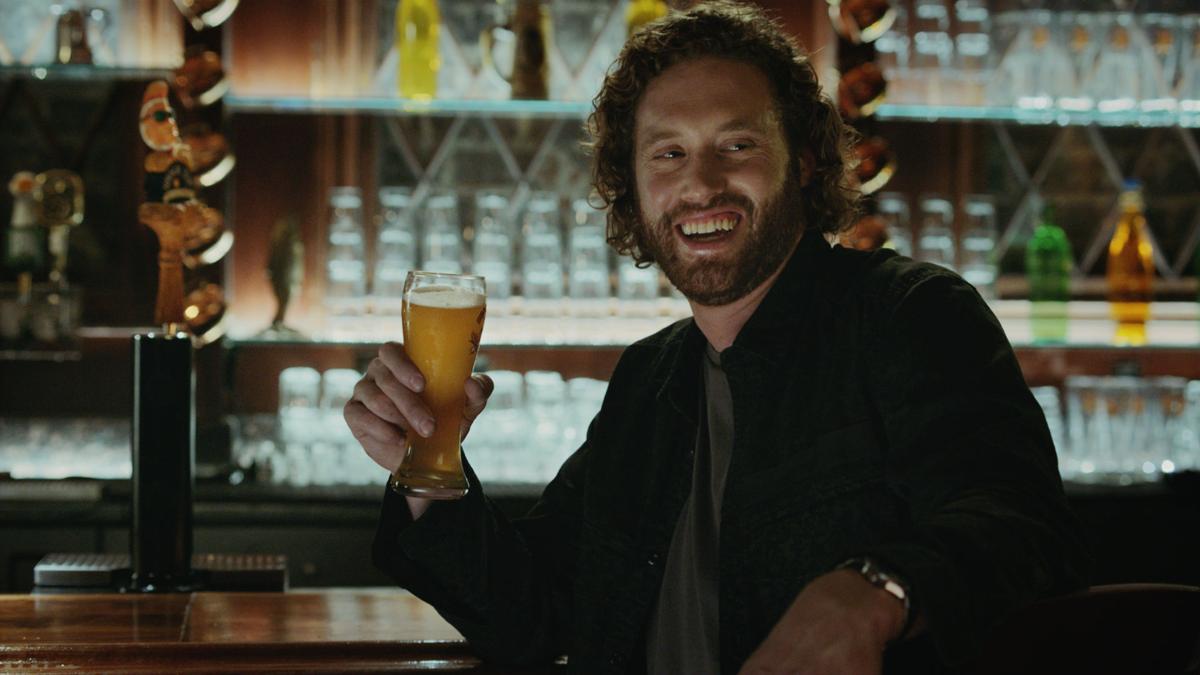 This image provided by Shock Top shows a still from the company’s Super Bowl 50 ad spot featuring T.J. Miller. Super Bowl 50, between the Denver Broncos and the Carolina Panthers, will be played Sunday, Feb. 7, 2016. (Shock Top via AP) 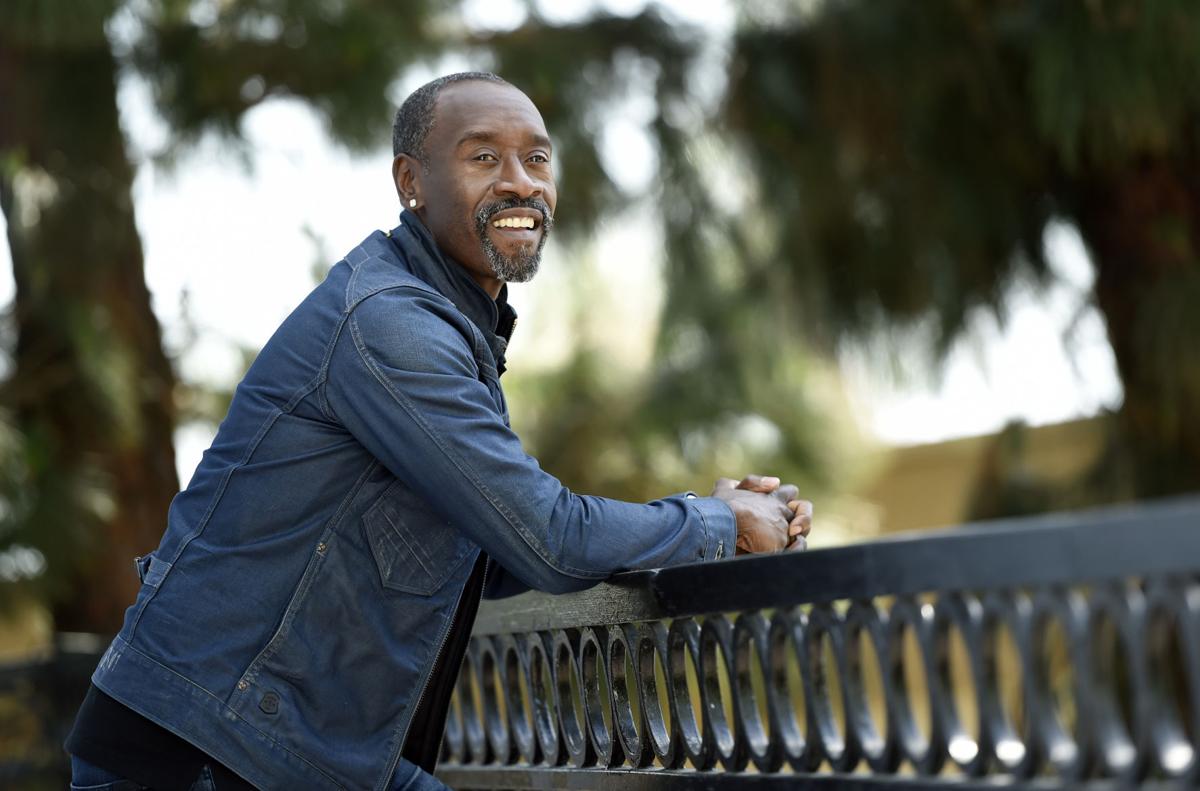 Don Cheadle, the star, director and co-screenwriter of the film “Miles Ahead,” poses for a portrait at the London Hotel on Wednesday, March 30, 2016, in West Hollywood, Calif. (Photo by Chris Pizzello/Invision/AP) 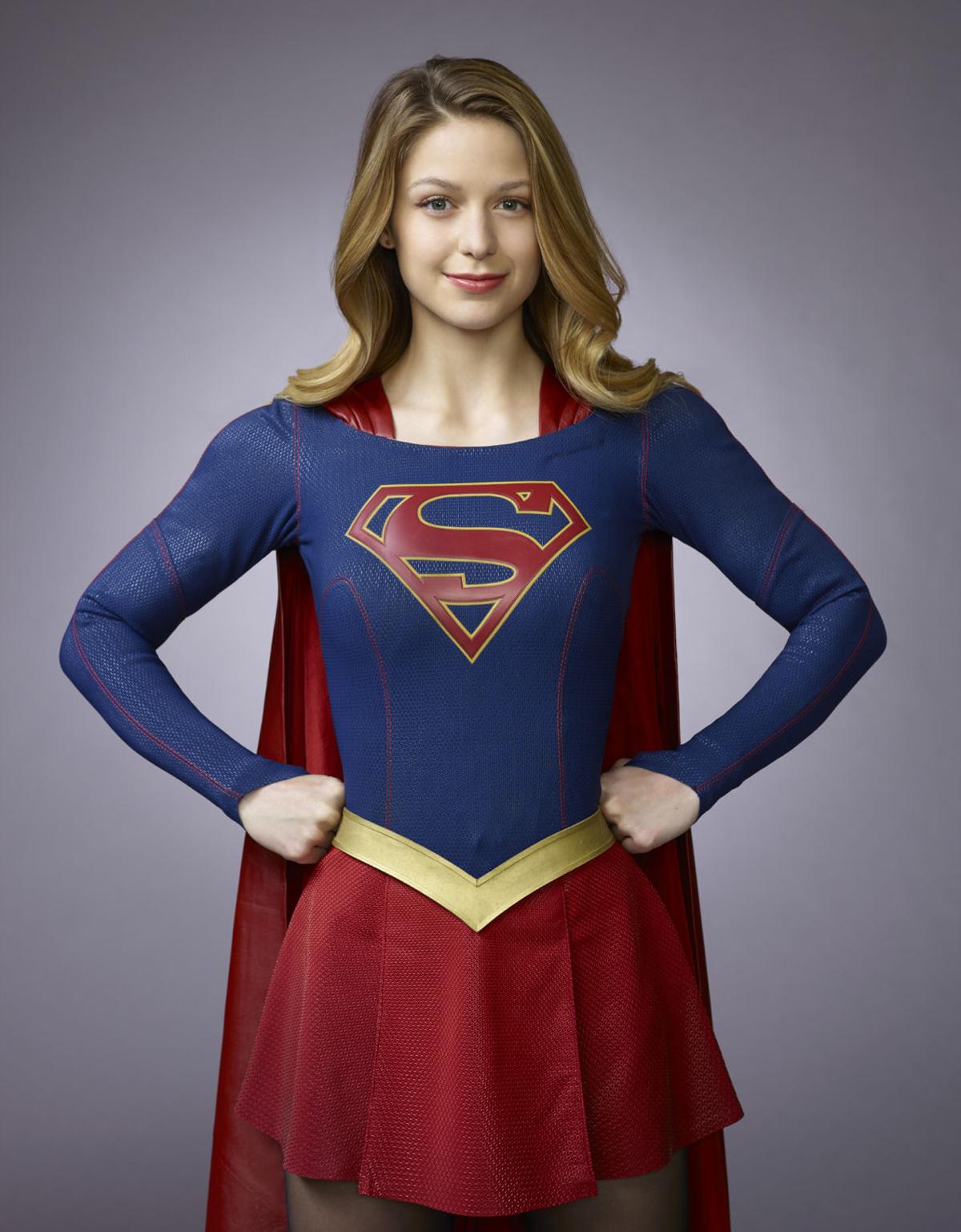 This image provided by Shock Top shows a still from the company’s Super Bowl 50 ad spot featuring T.J. Miller. Super Bowl 50, between the Denver Broncos and the Carolina Panthers, will be played Sunday, Feb. 7, 2016. (Shock Top via AP)

Don Cheadle, the star, director and co-screenwriter of the film “Miles Ahead,” poses for a portrait at the London Hotel on Wednesday, March 30, 2016, in West Hollywood, Calif. (Photo by Chris Pizzello/Invision/AP)

Tom Cruise, Kevin Costner and Oprah Winfrey may own homes in Colorado, but there are a number of other actors with much deeper ties to the Centennial State.

Many of the stars you’ve seen on TV or in films attended school in Colorado before seeking fame and fortune in Hollywood.

Bill Murray (Regis University, Denver) — The beloved comedian was born and raised in Illinois. However, Murray was also a Class of 1972 pre-med student at Regis; he dropped out after one year before going into show business. The “Saturday Night Live” and “Ghostbusters” star received an honorary degree from the school in 2007.

Robert Redford (University of Colorado, Boulder) — Redford attended CU in the mid-1950s on a baseball scholarship but dropped out after one year. However, Boulder still made a lasting impression. Two of his children would go on to graduate from CU, and Redford was awarded an honorary degree from the school in 1987.

Jessica Biel (Fairview High School, Boulder) — Biel, whose family moved frequently before settling in Boulder, graduated from Fairview High. She was cast in The WB drama “7th Heaven” at 14, a role that would kick-start her career. More recently Biel, who married Justin Timberlake in 2012, received critical acclaim for her role in the TV series “The Sinner.”

Annaleigh Ashford (Wheat Ridge High School) — Born and raised in Colorado, Ashford has won a Tony Award and spent years performing on and off Broadway in musicals. She made her way onscreen, guest starring in several TV series and having notable roles in “American Crime Story” and “Masters of Sex.”

Amy Adams (Douglas County High School) — Born in Italy, Adams family settled in Castle Rock when she was in grade school. She received her first of six Academy Award nominations in 2005 (best supporting actress for “Junebug”) but didn’t have a breakout role until she played Giselle in the 2007 film “Enchanted.” After that, her career took off.

John Carroll Lynch (Regis Jesuit High School, Denver) — A Colorado native, Lynch is one of those “that guy” actors, playing a diverse collection of characters in films and TV programs. His impressive IMDB page is highlighted by roles in “Fargo” and “The Founder.”

TJ Miller (East High School) — Denver born and raised, this East grad has starred in “Silicon Valley” and “Deadpool” and lends his voice to a number of animated characters but never forgets his Colorado roots. When he won a Critics Choice Award for best supporting actor in a comedy series, he thanked one of his high school teachers.

Don Cheadle (East High School) — Cheadle’s family moved from Nebraska to Colorado when he was a child. He’s won two Golden Globes and was nominated for an Academy Award for his role in “Hotel Rwanda.” An accomplished musician, he also won a compilation soundtrack Grammy for the soundtrack to “Miles Ahead.”

Trey Parker (Evergreen High School) and Matt Stone (Heritage High School, Littleton) — This pair is so intertwined, they’re practically one person. Although Parker (Colorado) and Stone (Texas) were born in different states, the “South Park”co-creators grew up in Colorado and met at the University of Colorado, Boulder. They have won five Emmy Awards for “South Park.” They’ve also won four Tony Awards and a Grammy for their musical, “The Book of Mormon.”

Melissa Benoist (Arapahoe High School, Centennial) — Benoist was born in Texas but raised in Colorado. Primarily known for The CW series “Supergirl,” Benoist’s first major role was on “Glee.” The character of Marley Rose was a natural fit for Benoist, who had plenty of experience in musical theater while a student at Arapahoe High.

Kristen Schaal (Skyline High School, Longmont) — A talented comedian and Colorado native, Schaal is recognized as much for her voiceover work as she is for her onscreen roles. She’s the voice of Louise in “Bob’s Burgers” and Trixie in the recently released “Toy Story 4.”

AnnaSophia Robb (Arapahoe High School) — Robb, Colorado born and raised, garnered national attention in 2007 when she played Leslie in “Bridge to Terabithia.” More recently, she played surfer Bethany Hamilton in the film “Soul Surfer” and had a significant role in the critically acclaimed Hulu series “The Act.”

Cassandra Peterson (Palmer High School) — Peterson moved to Colorado Springs at age 7 and attended Ivywild Elementary. She’d eventually graduate from Palmer High School. A dancer, singer and actress, Peterson is better known by her alter ego, Elvira. The scantily clad character was an attention-getter, but it was Elvira’s unique sense of humor that kept fans engaged for nearly five decades. Peterson retired the character in 2017.

Cheyenne Mountain High School graduate Kai Dickson has made movies since he was 5.