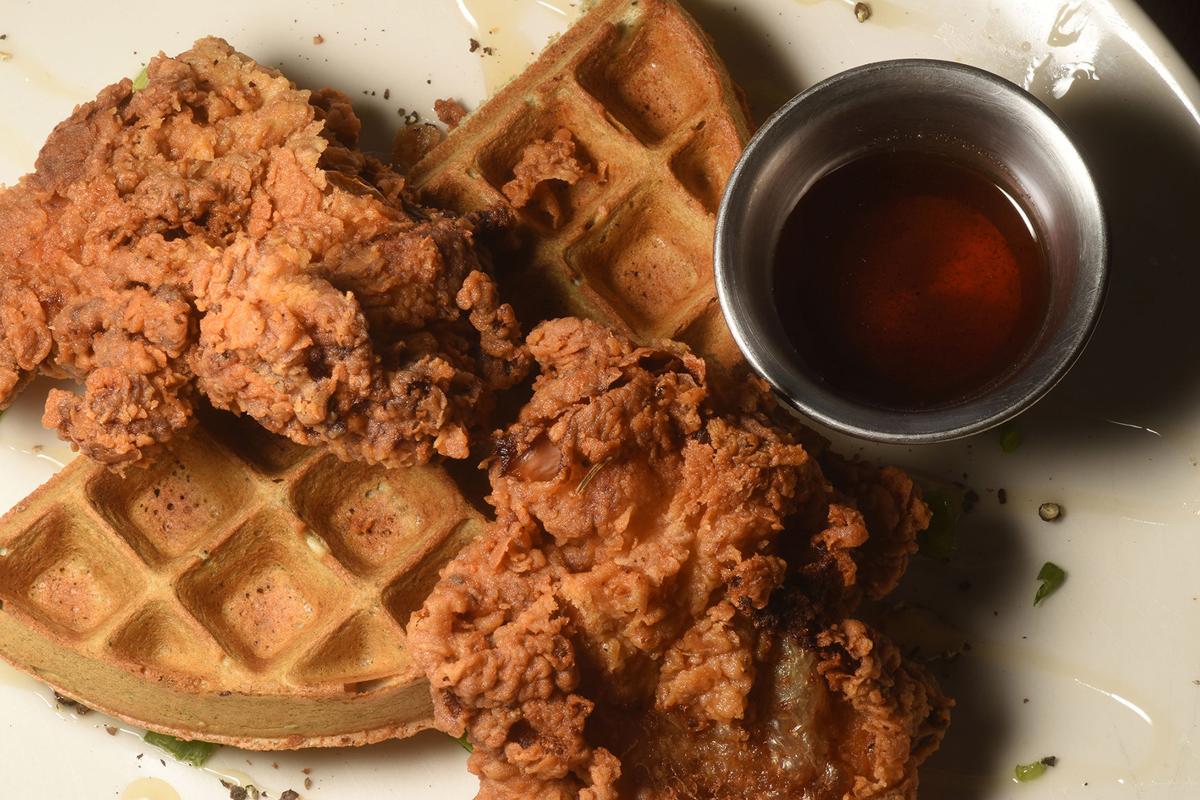 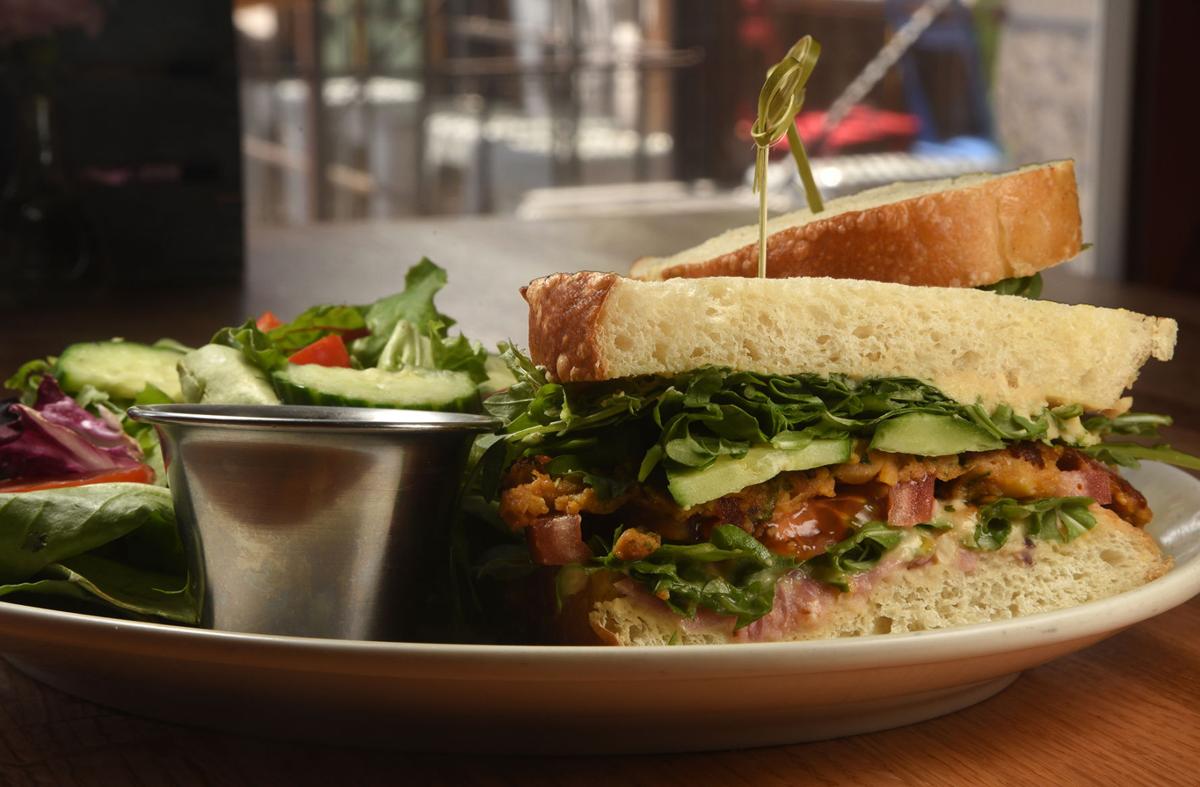 The falafel sandwich is made in-house at Urban Steam in downtown Colorado Springs.

The falafel sandwich is made in-house at Urban Steam in downtown Colorado Springs.

Urban Steam might be considered on the wrong side of the tracks, but only if you’re stuck waiting for a train to pass while en route to this eclectic combo coffee house, happy hour locale and breakfast/lunch venue with an innovative menu.

Besides the food, there’s everything to love about a place that hosts whiskey tastings, Sunday brunch and Film of the Absurd on Thursdays with food and drink specials aligned with the movie’s theme. As entertaining as these events might be, the food is the main attraction.

Breakfast is served from 7:30 a.m. to 3 p.m. daily, except Sunday, when it’s brunch. Sandwiches and salads are available from 10 a.m. to 5 p.m., and “after hours” provides more plate possibilities until 10 p.m. weeknights.

Waffles might be among the house specialties, with sweet and savory choices. The description of the Southern Comfort ($15) snagged me. Admittedly, the grayish color of the blue corn meal waffle is a bit off-putting, but its hue is dismissed easily thanks to the golden-crusted chicken. This is crispy on the outside, juicy on the inside, perfectly fried chicken. It’s brined in buttermilk for 24 hours. A choice of two eggs is included, but there’s no need. This dish is not meant to answer the which-came-first question. The addition of bourbon maple syrup, served on the side, enhances the waffle and the chicken, in much the same way that ice cream improves a summer day: It’s a special treat.

Urban Steam roasts its own coffee and features several selections, such as cold brew to pour over, from macchiatos to a simple cuppa joe. Our server was particularly enthusiastic about the Cubano con leche ($4), with its double shot of espresso and milk. Cocktails are another possibility for morning, noon or evening.

Our server was passionate about more than coffee, though. Asked about the falafel sandwich, his face beamed as he confessed he eats them almost daily. It’s easy to see why. Made in-house, the falafel patty is composed of ground chickpeas for an earthy flavor with a blend of spices such as cumin and coriander along with garlic and onion.

The only complaint is that it’s easier to eat the patty with a fork sans bread. The falafel falls apart. Besides, the robust taste of the main ingredient overshadows everything else.

The Meltdown ($10) is a souped-up grilled cheese. Caramelized onions, Havarti, sharp and horseradish cheddars are only the beginning. The real richness comes from fig jam. This is gooey and sticky. If you’re lucky, some of the cheese oozes out of the bread for caramelization.

Side choices for sandwiches include greens with a house-made tangy vinaigrette, seasoned shoestring potatoes or chips. The fresh salad creates a healthy vibe.

Urban Steam’s tag line is “Espresso, Whisky, Waffles.” Our server said the chicken and waffle is the most popular, although the others are also enticing. On the savory end of the scale is the Sierra Madre azul. The blue corn waffle base is topped with carnitas (pork), black beans and a side of salsa. On the sweet end is the decadent Monkey Wrench with Nutella, bananas and whipped cream drizzled with caramel and dark chocolate.

Considering all the fun roles that Urban Steam plays (coffee house, bar and restaurant), there doesn’t seem to be anything that outdoes the other – unless you count the outstanding service.Restaurant: Urban Steam

Finding Grinder Sandwich Co. is difficult, as is deciding what to order once you finally get there. Yet this unpretentious breakfast and lunch…

Pikes Pick: Be sure to catch The Lone Bellow live

Pikes Pick: Escape to the wilds at Denver museum