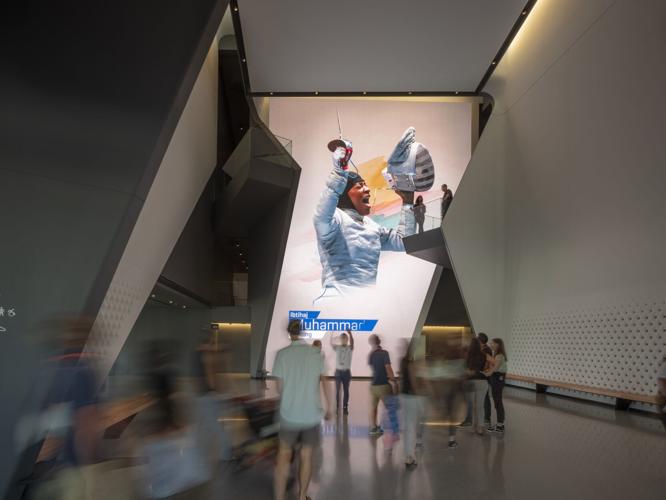 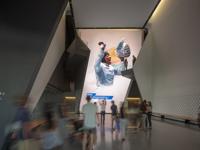 A photograph of Ibtihaj Muhammad on display at the U.S. Olympic & Paralympic Museum. Muhammad is a fencer and the first Muslim American athlete to compete wearing hijab during an Olympic games. She won bronze in 2016. 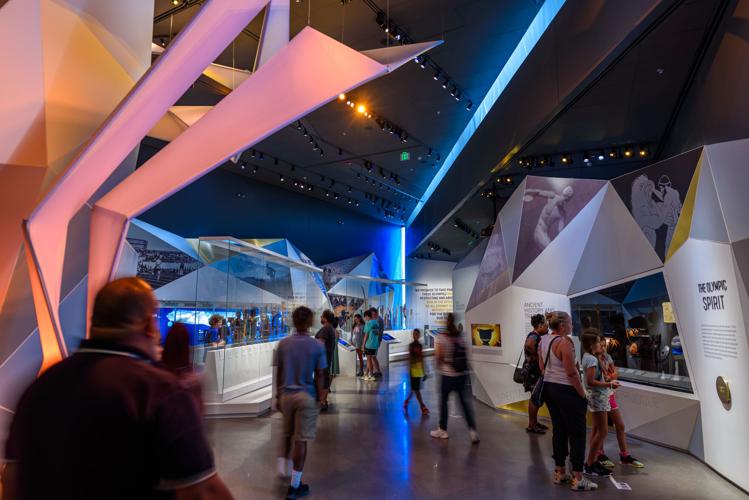 A photograph of Ibtihaj Muhammad on display at the U.S. Olympic & Paralympic Museum. Muhammad is a fencer and the first Muslim American athlete to compete wearing hijab during an Olympic games. She won bronze in 2016.

Olympic City USA is set to welcome the 17th Hall of Fame class at the U.S. Olympic & Paralympic Museum on Saturday.

The Hall of Fame Festival will run Saturday through Monday, following the Class of 2022’s induction, and boasts a myriad events, including film screenings, a parade and several athlete meet-and-greets.

Notably, the museum is collaborating with the Colorado Springs Philharmonic to host a free concert at 6 p.m. Sunday at Weidner Field — and with hall of fame guest conductors.

Headliners in this year’s class, the first to be inducted since 2019, include household names Michael Phelps, Lindsey Vonn and Mia Hamm, among many others.

The central question, in Farrell’s mind, is “How can we connect these athletes with the community? How can we make this tangible?”

This is where events such as the Hall of Fame Festival come in. The free soccer clinic with Brandi Chastain taking place Sunday and the pop up film festival Monday go a long way toward forging athlete-community connection.

Farrell sees the Olympic & Paralympic Museum as a testament to “the human spirit and what people can accomplish” and views the Hall of Fame Festival as an avenue to bringing this beauty to the Colorado Springs community.

What: Hall of Fame Festival