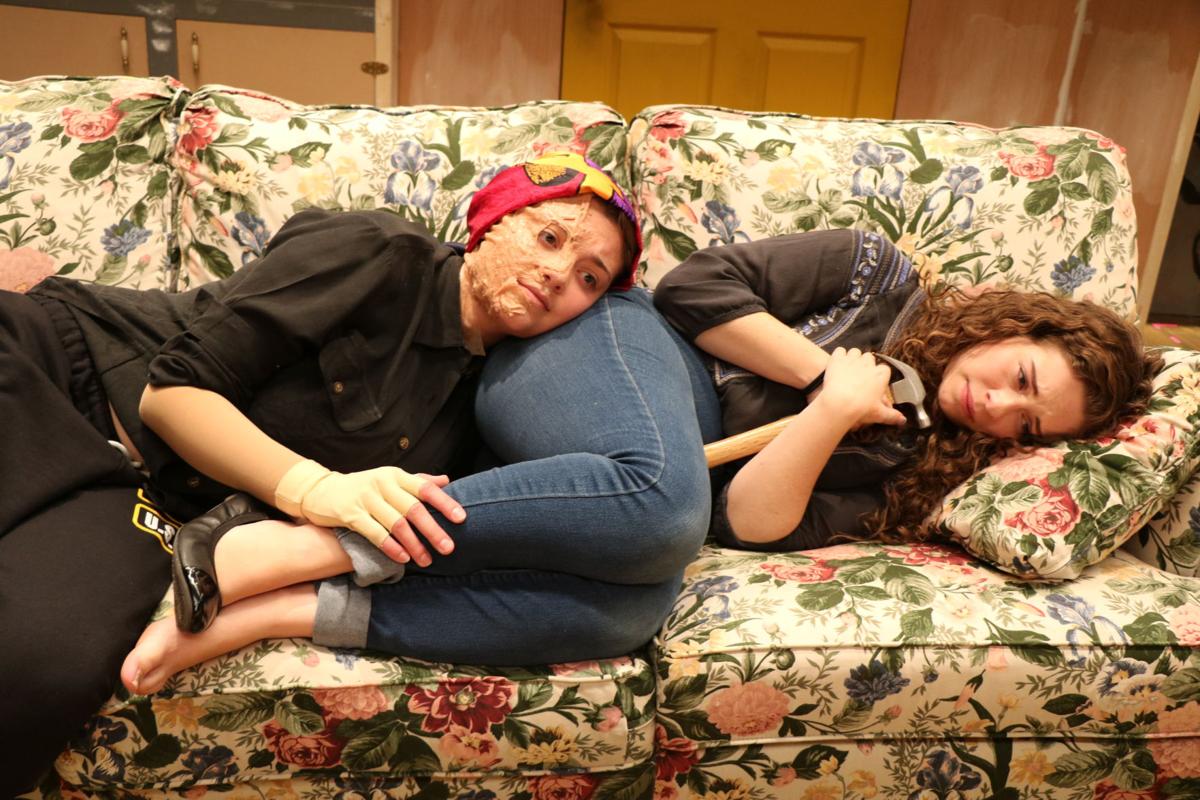 “Ugly Lies the Bone,” presented by the University of Colorado at Colorado Springs, opens Friday. 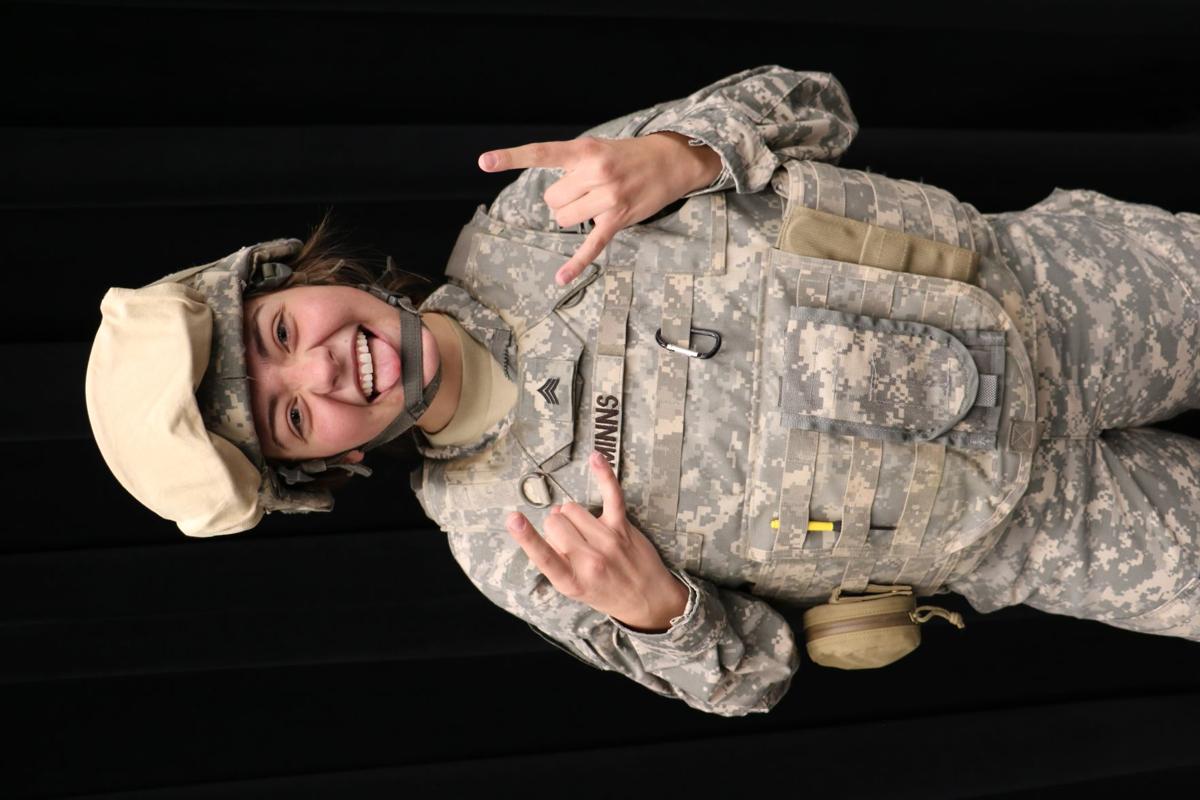 “Ugly Lies the Bone,” presented by the University of Colorado at Colorado Springs, opens Friday.

“Ugly Lies the Bone” isn’t the most established play or the easiest to pull off.

But Max Shulman, an assistant professor of theater at the University of Colorado at Colorado Springs, wanted to give it a go anyway.

The 2015 play is centered on an Army veteran named Jess who returns home from Afghanistan after being discharged.

After an IED blast, Jess has suffered burns across her body and uses a walker. The play, written by Lindsey Ferrentino, follows the veteran as she learns to manage her physical and emotional pain. It opens Friday and runs for two weekends at the Osborne Studio Theatre.

What: "Ugly Lies the Bone"

Something else: Following the 2 p.m. Sunday, Nov. 17 performance will be a HomeFront Theatre Project discussion led by UCCS professor Jennifer Kling.

Shulman, who is directing the UCCS production, chose “Ugly Lies the Bone” specifically because of the military community in Colorado Springs.

He also thought it would lend itself to a special event with the HomeFront Theatre Project, a program he started three years ago after moving here from New York City.

“I was sort of struck by the major military presence,” he said. “In every class I had a veteran or I had a wife or child of someone in active duty. And I didn’t see any place where the arts were overlapping with that community.”

At least twice per year, the program hosts theatrical events followed by discussions or panels that relate to veteran or military issues. This will mark his first time pairing a full production with a HomeFront event.

“Theater is a great vehicle for talking about things we don’t know how to talk about,” Shulman said. “Trauma, (post-traumatic stress disorder), reintegration … those should all be things we should talk about.”

“Ugly Lies the Bone” could help get people talking, he said.

Ferrentino was inspired by a virtual reality therapy that is used with veterans suffering from PTSD and trauma. She has Jess going through a fictionalized version of the therapy in “Ugly Lies the Bone,” which helps her escape her pain and begin restoring her life.

“It was a challenge,” Shulman said.

He had professional designers create projections and green screens that will be choreographed with the movement of the actress who plays Jess. Imagine watching a video game unfold on stage. The audience will see what Jess sees.

To pull it off, “Ugly Lies the Bone” has a production crew of 24 people. There are six people in the cast.

As heavy as the play sounds, Shulman assures the tone is also funny, heartfelt and lively. It’s also not pro or anti-war.

“It’s this kind of lovely theatrical experience about this woman finding her way in the world in this excruciating situation and finding her way out,” he said. “It’s a humanistic look at this one soldier.”

It also relates to people who have never served, he said.

“What makes it a really good play is it’s not just about veterans’ issues,” Shulman said. “It’s about those moments of absence and loss we’ve all experienced where we can’t see a way out of it

“When they’re at their best, you’ll see these doors kind of open over time,” Shulman said.

“You see people start to feel like it’s OK to express an opinion or tell a story. And you’re just talking about it on a human level.”

Harry Styles announces Colorado concert on his 'Love On Tour'