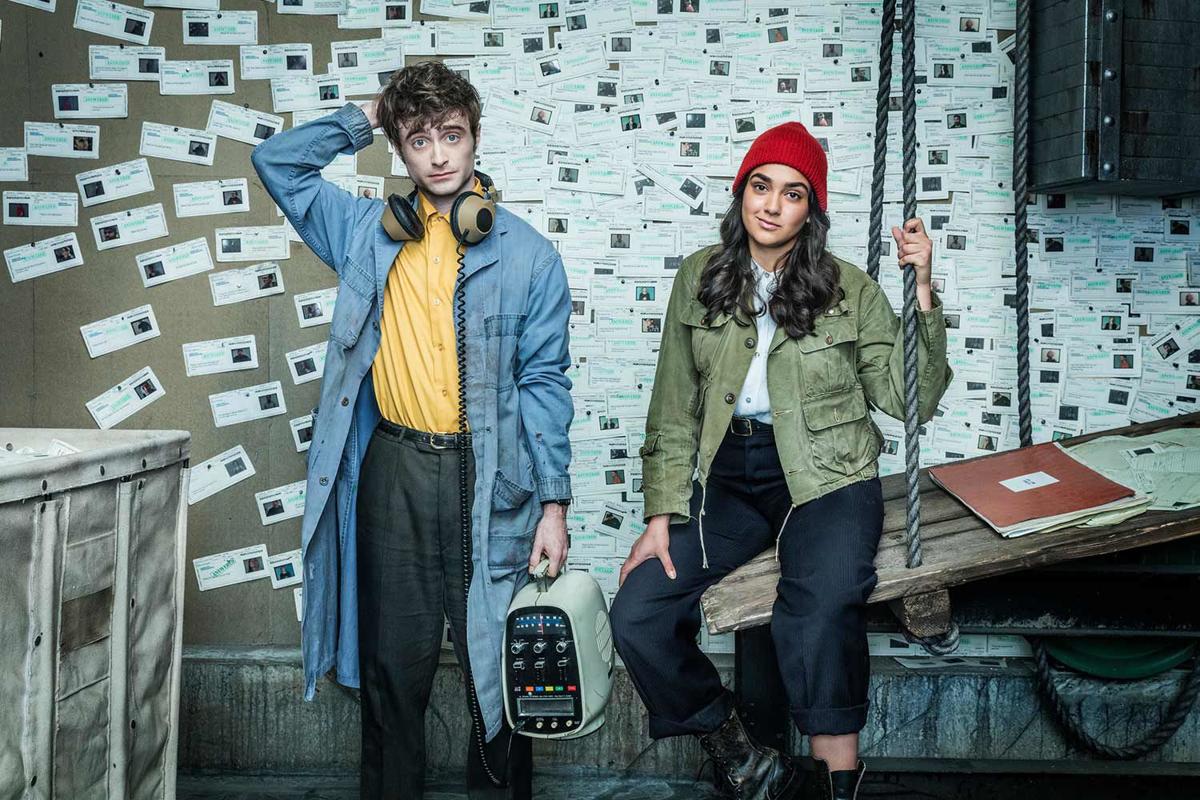 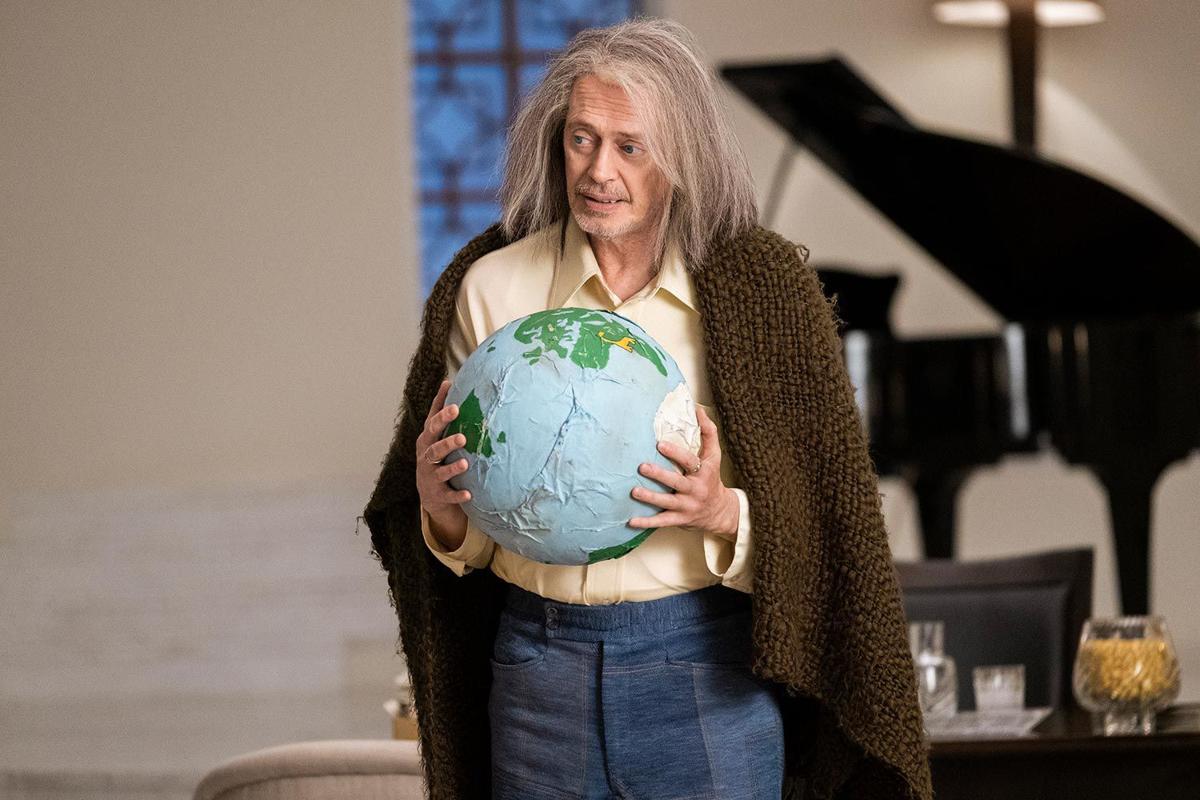 Steve Buscemi as God in "Miracle Workers." Photo via TBS.

Steve Buscemi as God in "Miracle Workers." Photo via TBS.

The premise: God (Steve Buscemi) is not happy. Disappointed with humanity’s increasing lack of faith, and seeing no way to fix it, he’s ready to annihilate Earth and move on to his next project. To prevent the planet’s destruction, Craig (Daniel Radcliffe) and fellow angel Eliza (Geraldine Viswanathan) must answer a seemingly impossible prayer: Help two people fall in love.

“Miracle Workers” is based on Simon Rich’s book, “What in God’s Name.” Executive producers include Lorne Michaels, Buscemi and Radcliffe.

Highs: What happens when you die? In “Miracle Workers,” you go to work for God, of course, at Heaven Inc. The organization’s sole focus is to take care of things on Earth. You might work in the Department of Clouds, making any cloud shape you please, because people rarely look up. Or perhaps you’ll end up in the Department of Animals, where budget cuts will force you to decide which animals go extinct.

Eliza, a strong-willed angel, works in the Department of Dirt. While it’s a stable job, she seeks a more rewarding position and transfers to the Department of Answered Prayers. While this sounds exciting, when she gets to the department’s dingy office, Eliza finds a lone employee, Craig, who’s overwhelmed.

Craig is Eliza’s polar opposite. He’s shy, reserved and thoughtful and works on prayers he can answer. If you’ve found your lost keys or that one missing glove, chances are he’s the one who helped you find it. Eliza, by contrast, is a bold risk taker. She manages to temporarily save the world from a vengeful God but needs Craig’s help to complete the task.

TV and films have shown many interpretations of God, but the “Miracle Workers” iteration wonders why he built Earth in the first place.

God is so disenchanted with the planet that he becomes fixated on hatred for atheistic comedian Bill Maher. He would rather blow up the Earth than repair it. Then he can focus on his new venture, a restaurant called Lazy Susan’s, named after his favorite food-distribution device.

Buscemi’s version of God is a relatable albeit simple everyman. He’s a father figure who has lost interest in his children because they’ve lost interest in him. A lot of philosophical touches in this series blend well with subtle humor.

Lows: “Miracle Workers” is a half-hour sitcom, but like a number of TBS comedies (“People of Earth,” “The Detour”), it isn’t a gut buster. The jokes are refined and subtle, so if you like over-the-top gags and laugh tracks, this won’t be the sitcom for you. And religion is a sensitive topic, so some might take offense at Buscemi’s uncomplicated take on The Almighty. If simply knowing that God is a key character on a TV comedy makes your stomach churn, stay away.

Grade: (B-): One of the most enjoyable things about this series is how each character evolves and how the show’s message comes into focus by the finale. With light comedy, an intentional storyline and uncommon characters, “Miracle Workers” is a series worth your time.

Gazette TV critic Terry Terrones is a member of the Television Critics Association and the Broadcast Television Journalists Association. You can follow him on Twitter at @terry terrones.

TV Review - 'Black Monday' is an honest, yet humorous look at 1980s excess

A stellar cast, led by Don Cheadle, provide a scathing, yet humorous look at Wall Street in the 1980s.