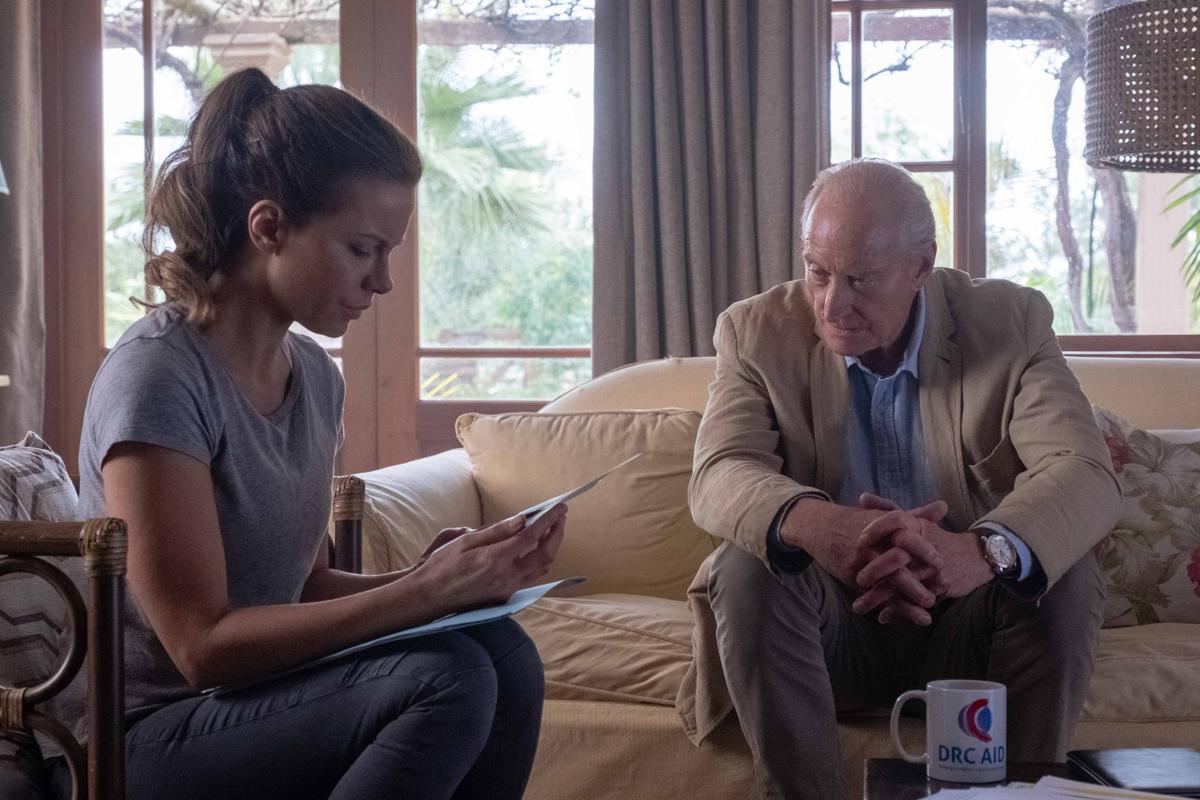 Kate Beckinsale and Charles Dance in a scene from, "The Widow." 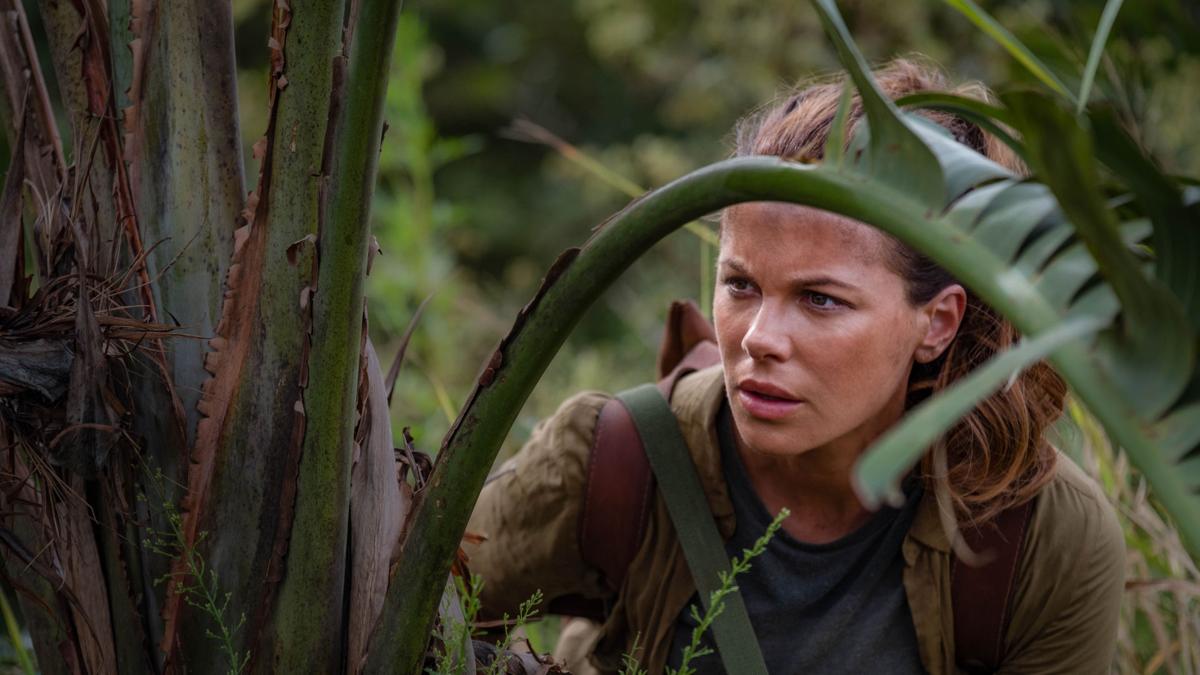 Kate Beckinsale in a scene from “The Widow.”

Kate Beckinsale and Charles Dance in a scene from, "The Widow."

Kate Beckinsale in a scene from “The Widow.”

The premise: Georgia Wells (Kate Beckinsale) has lived in isolation since her husband, Will (Matthew Le Nevez), who worked for a charitable medical organization, died in a plane crash in the Democratic Republic of Congo (DRC) three years ago. Her desire to escape the pain of her previous life has led her to the Welsh countryside, where she lives a reclusive existence.

While she’s grown accustomed to solitude, Georgia’s world is turned upside down when she thinks she spots Will in the background of a news report about the Congo. She flies to the DRC to try to take back what she lost.

Highs: “The Widow” features nuanced storytelling over multiple timelines and two continents. Its three arcs gradually are interwoven over several episodes. The focus, however, is squarely on Georgia.

When we first meet her, Georgia has shut herself off from the world and seems helpless and hopeless. That wasn’t always the case. “The Widow” periodically jumps back three years to give viewers a glimpse of who Georgia was before tragedy struck. Confident and content, she had a happy life.

We meet Georgia at her lowest point, with snippets of the past giving us clues to her personality and determination. As the series goes on, through sheer force of will, she emerges to overcome incredible odds and become more like her old self. Having a single-minded purpose with absolute resolve gives Beckinsale’s character tremendous depth.

Georgia’s journey is interlaced with two side stories that initially seem to have nothing to do with her missing husband. A young girl in the Congo’s volatile eastern region is forced to become a child soldier. Her experience is traumatic and disturbing. Meanwhile, in Holland, a blind Icelandic man applies for a medical trial to restore his sight. He meets a woman who is also a trial candidate and starts to change his perspective on what he’s done with his life.

At first, these two storylines seem disconnected, almost distracting. By episode three, though, viewers get glimpses of where the series is going, and the anticipation accelerates.

Lows: “The Widow” isn’t lacking in action or intrigue, but it does lack soul at first. The first half of the season has gunplay, explosions, a plane crash and a car bomb. But the series does a poor job of establishing relationships to these events so they don't carry much weight.

All of Georgia’s relationships are detached. A former colleague introduced in episode one isn’t seen again until episode four. A dear friend in the DRC dies in episode two, but viewers won’t feel Georgia’s loss because their history wasn’t fully fleshed out. Most disappointing is Will, who doesn’t really feel connected to his wife until episode four.

In the golden age of television, where more than 400 scripted series air every year, the show’s glacially slow path to create meaningful relationships is troublesome. It shouldn’t take half a season to make an audience feel something about the lead.

Grade: B-. “The Widow” is a series that requires patience to appreciate. After the first two episodes, there wasn’t much to get excited about. But once the dots started connecting in episode three, I was intrigued.

Daniel Radcliffe plays an angel is a new TBS sitcom.