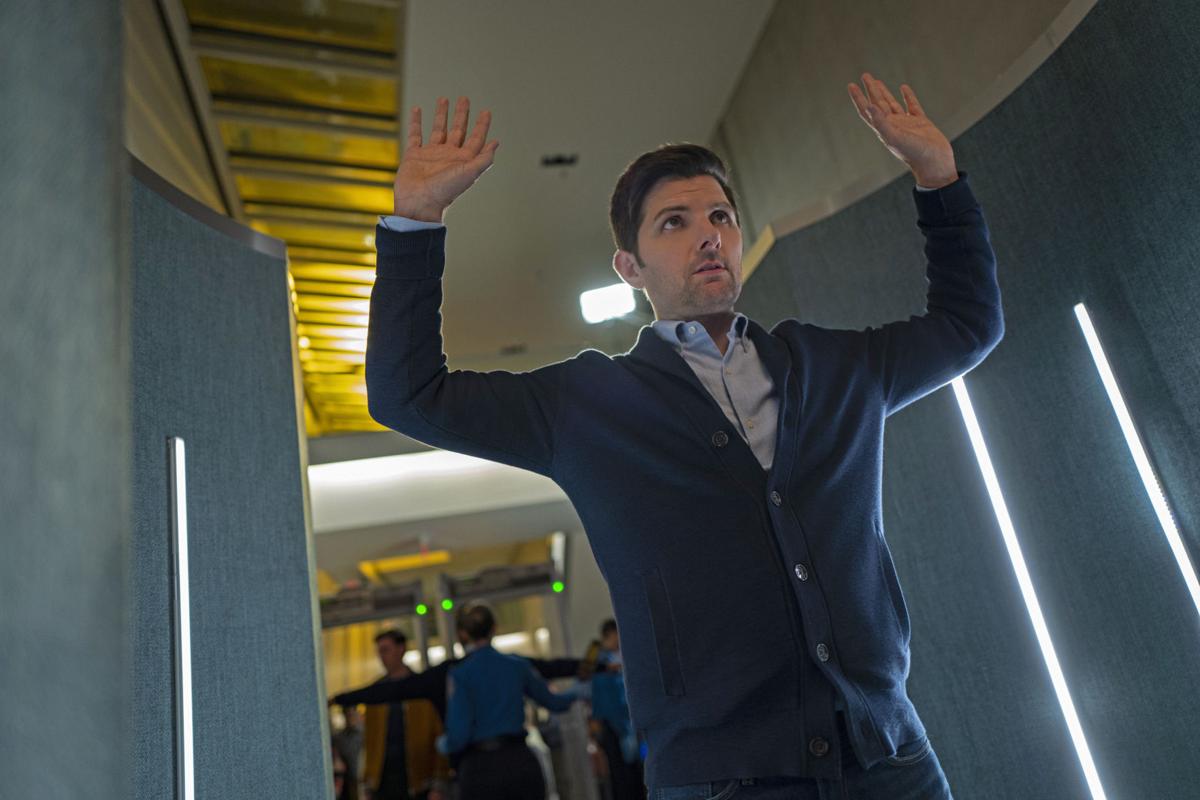 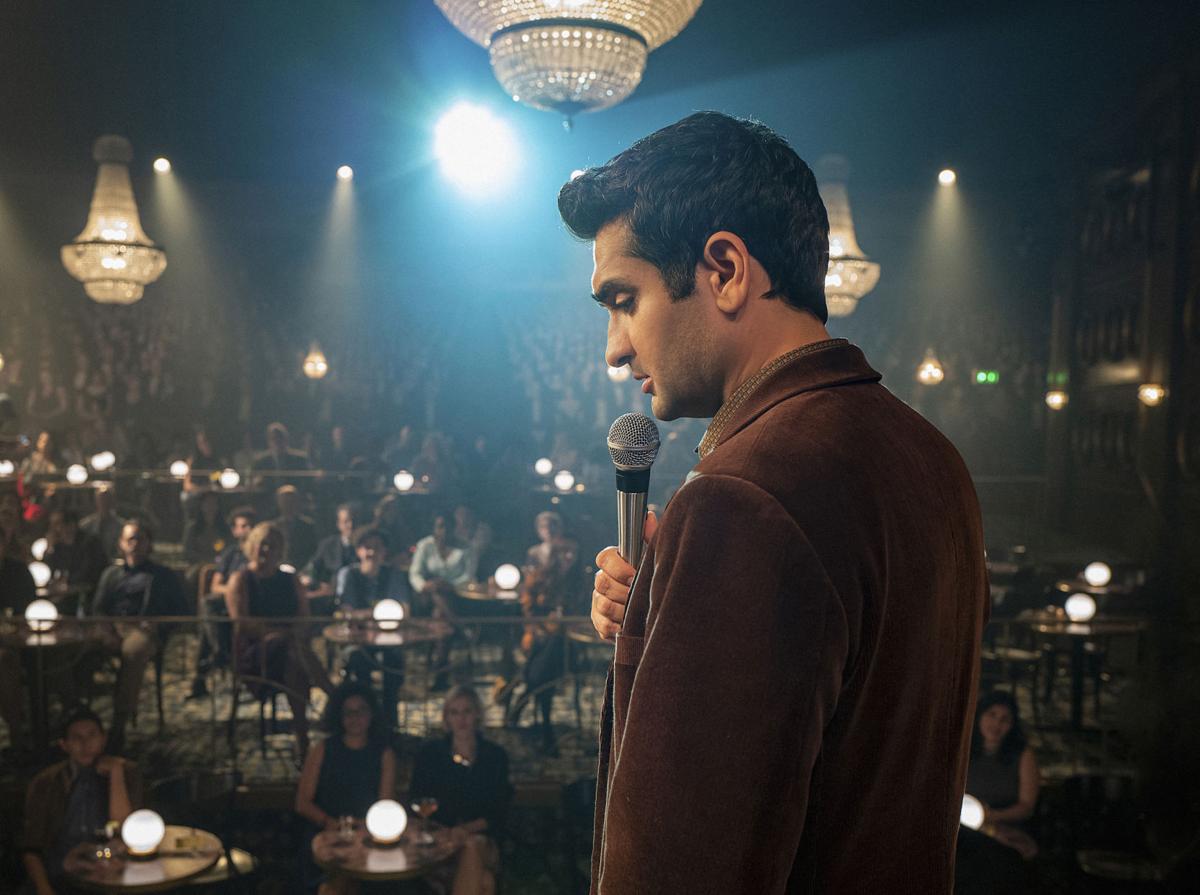 Cast: Hosted by Jordan Peele (writer/director of “Get Out”); guest stars include Adam Scott (“Step Brothers”), Seth Rogen (“Knocked Up”), Kumail Nanjiani (“The Big Sick”), Ginnifer Goodwin (“Big Love”) and Greg Kinnear (“As Good As It Gets”)

The premise: Academy Award-winner Jordan Peele brings viewers to another dimension of sight, sound and mind in this modernized version of the classic TV program.

Peele will host and narrate each episode, taking on a similar role to original series creator Rod Serling, with several well-known guest stars going on unusual and mind-bending journeys. Much like its predecessor, this iteration of “The Twilight Zone” uses unique methods to create socially conscious storytelling.

The show debuts with a two-hour premiere. Subsequent episodes will be available on demand weekly starting April 11.

Highs: If you’re older than 40, “The Twilight Zone” likely holds a special place in your heart. There was nothing like it on television.

Even though it only ran for a short time, from 1959 to 1964, it was a groundbreaking program. A true science -iction pioneer, it would live on through reruns for decades and would be the inspiration for such programs as “The X-Files,” “Doctor Who” and “Lost.”

JJ Abrams, Gene Roddenberry, Stephen King, Tim Burton and M. Night Shyamalan are a few of the more respected creative minds in pop culture who were influenced by “The Twilight Zone.” This is part of the reason why Peele, who won an Oscar for writing the screenplay for the twist-filled film “Get Out,” is the perfect person to reintroduce the sci-fi classic.

Though known for comedy, Peele has shown his darker side recently in both “Get Out” and “Us.” Peele is a master of keeping you on the edge of your seat, whether using humor or well-crafted anticipation, so it’s not surprising that while watching the first four episodes of “The Twilight Zone” I had a heightened sense of anxiety.

Each episode stands on its own, but they all have a distinctive “Twilight Zone” feel. Viewers are presented with a seemingly simple situation. There are hints that a twist or some kind of parable is coming, but can you figure it out before the episode ends? While looking for clues, viewers will get drawn in by well-directed scenes, taut dialogue and a menagerie of celebrity cameos that are initially distracting until you become immersed in their characters.

Topics run the gamut. Institutional racism, the pain that comes with a lack of self-reflection and the sacrifice that sometimes occurs with finally getting everything you want are a few of the issues addressed.

This is a thought-provoking series.

Lows: CBS All Access is the only place you’ll be able to watch. Unlike “Star Trek: Discovery,” CBS isn’t going to let viewers get a taste of this series on network TV.

The question is, are you willing to cough up $10 a month to watch on the streaming service?

Grade: (A-): A-. If you’ve been looking for a reason to sign up for CBS All Access, “The Twilight Zone” is a good one. Clever, addicting and weird in a good way, this is the type of reboot for which viewers hope.

It’s one that honors the legacy of something great but moves it in a new direction.

TV Review - FX has a hit with quirky, dark comedy 'What We Do in the Shadows'

It's like “The Office” but with a lot more violence, adult situations and neck biting.