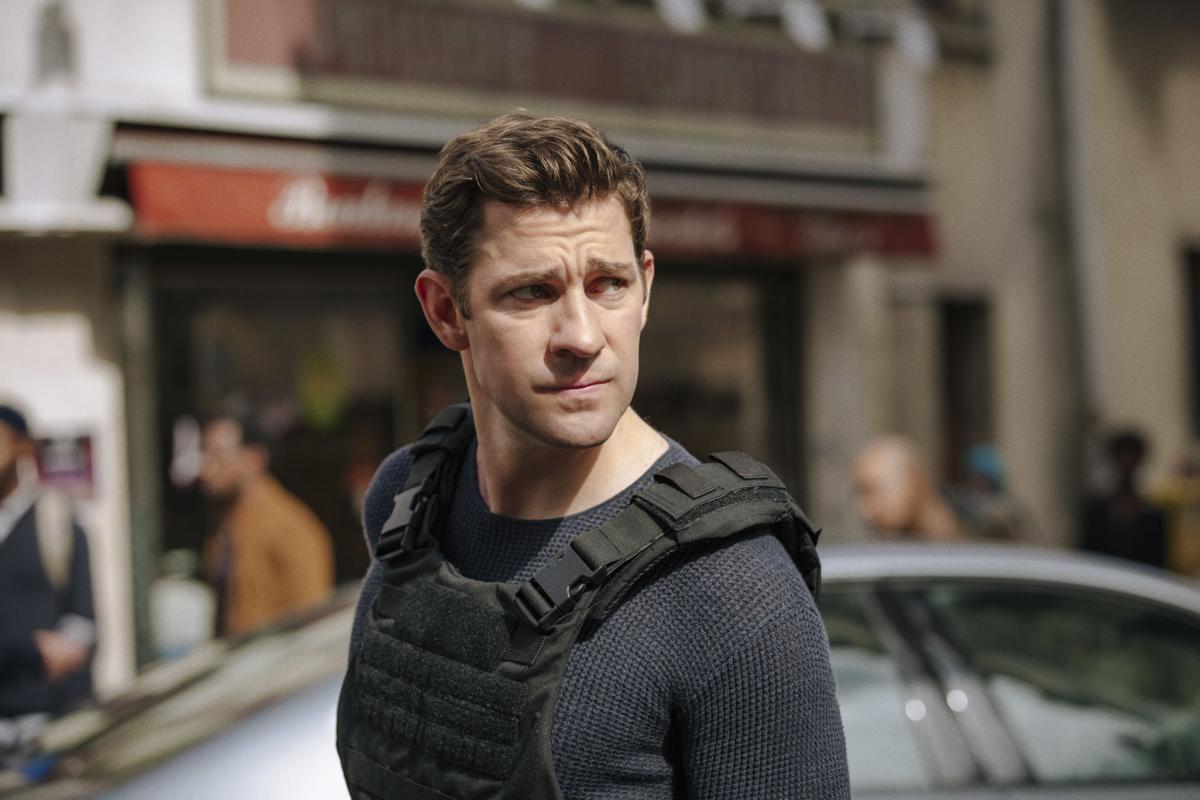 Actor John Krasinski creates the YouTube show "Some Good News" to deliver some joy amidst the terrible headlines. Courtesy 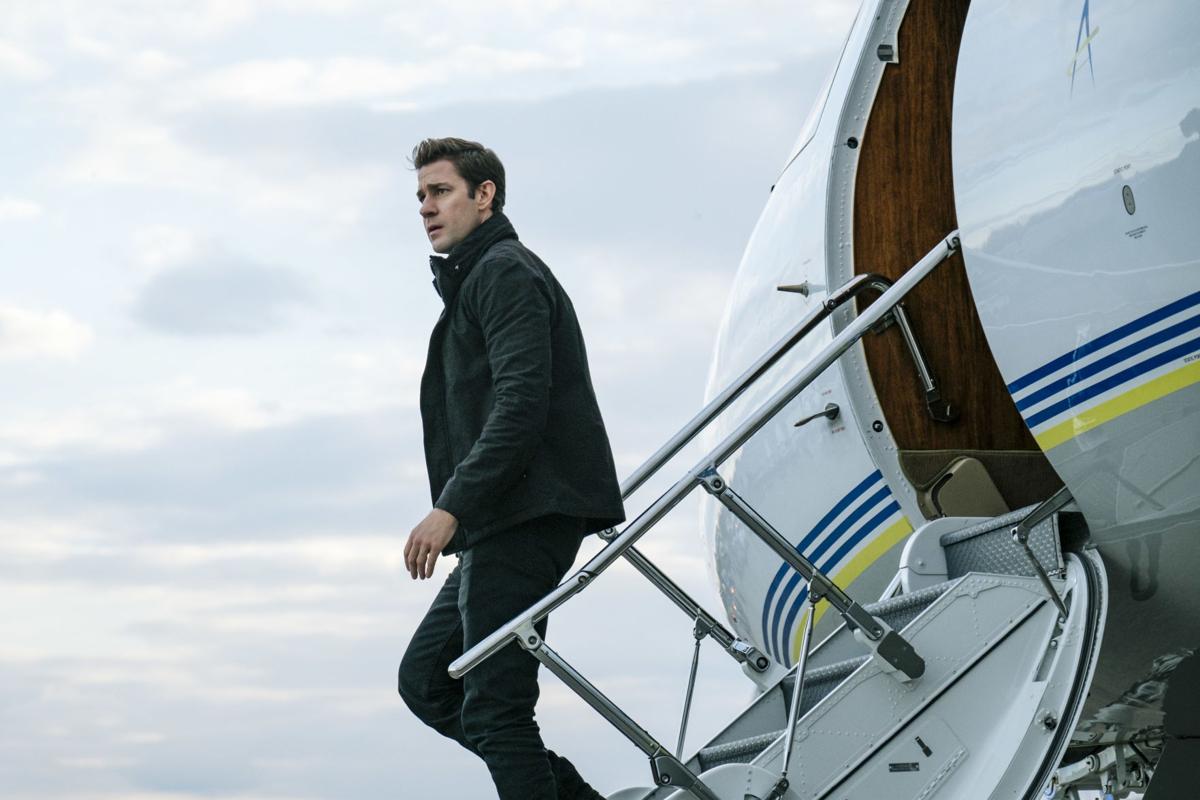 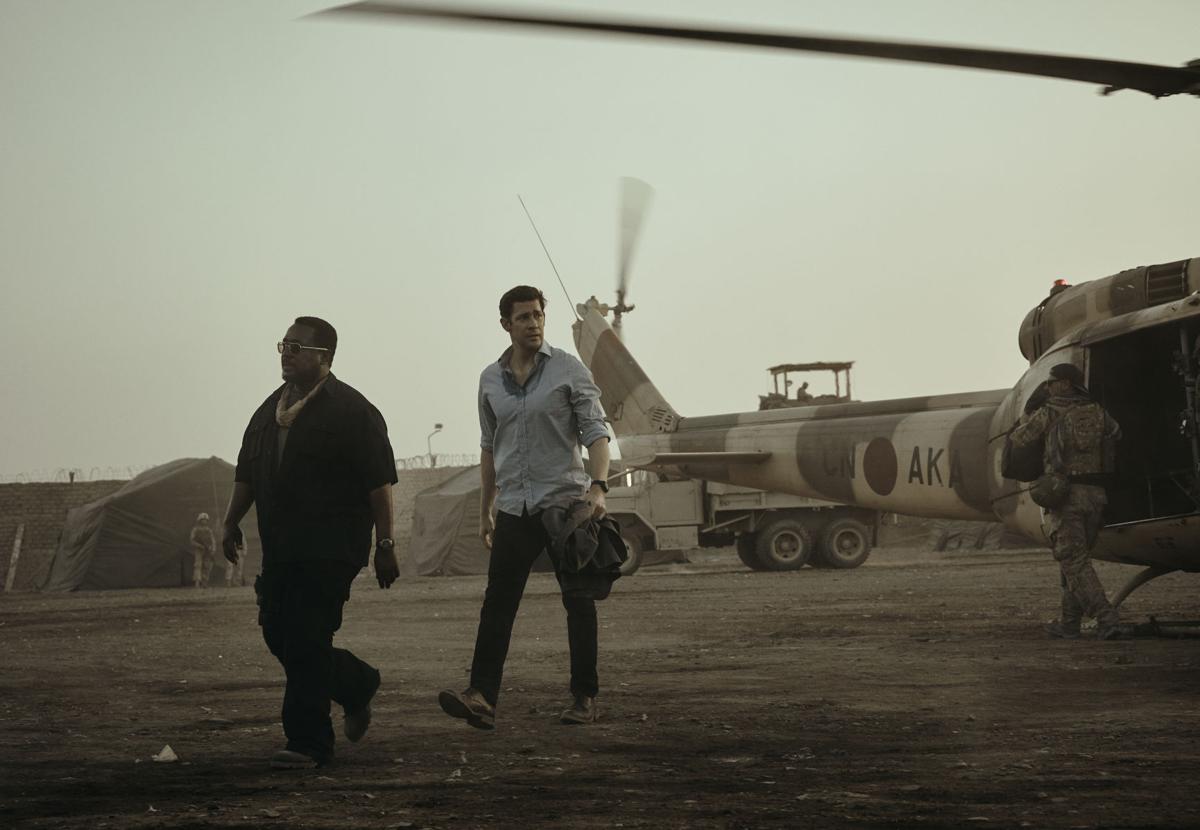 Wendell Pierce and John Krasinski from an episode of the Amazon series, "Tom Clancy's Jack Ryan."

Actor John Krasinski creates the YouTube show "Some Good News" to deliver some joy amidst the terrible headlines. Courtesy

Wendell Pierce and John Krasinski from an episode of the Amazon series, "Tom Clancy's Jack Ryan."

Highs: This latest iteration of Tom Clancy hero Jack Ryan is a reimagining of the iconic CIA operative. Fans of the character have seen Ryan in various parts of his career portrayed by a range of actors (Alec Baldwin, Harrison Ford, Ben Affleck, Chris Pine), with mixed results. After a less than stellar reception for 2014’s “Jack Ryan: Shadow Recruit,” the character ran out of stories to tell. Or so it would seem.

Four years after “Shadow Recruit,” Dr. Ryan makes his first foray into television. Carlton Cuse (“Lost”) and Graham Roland (“Prison Break”) have found a winning formula. “Jack Ryan” is intense, full of intrigue, and action-packed. While watching the first four episodes, the series reminded me of Showtime’s critically acclaimed “Homeland,” but on steroids. “Jack Ryan” is a sure-fire hit and a big reason for that, somewhat surprisingly, is John Krasinski.

Even though “The Office” has been off the air for five years it’s still hard to separate Krasinski from his lovable alter ego, Jim Halpert. That’s probably because it seems that there’s so much of Krasinki in Jim that the two appear to be the same person. A litany of romantic comedies and indie films where he starred as a likable everyman kept that image in viewers minds. The character of Jack Ryan will change this perception.

To be sure, seeing a buff Krasinski in the military drama “13 Hours” and his strong performance with wife Emily Blunt in the horror film “A Quiet Place” demonstrates his range, but this new Amazon series is what takes the actor to another level. Jack Ryan is layered, complex and leads a double life.

Bright, thoughtful, and charming, at home Ryan comes across like a tall, extremely fit Boy Scout. However, he has a nightmare inducing past and lies to people he trusts about what he does in the field, where he displays deadly skills. This version of Jack Ryan is relatable, but also admirable because the actor portraying him can balance so many aspects of the character with ease. Krasinski plays him so naturally I couldn’t tell where he ended and Ryan began.

Lows: A hero is only as good as his foil and Jack Ryan has an excellent one in Bin Suleiman, played with steely determination by veteran character actor Ali Suliman. While an excellent adversary, certain parts of Bin Suleiman’s narrative prove questionable, particularly a plot line involving his wife (Dina Shihabi), which feels out of place. This isn’t the only instance where “Jack Ryan” takes a questionable tangent.

There’s a storyline that develops later in the season centered on a drone pilot. It appears to be a divergent plot that doesn’t fit in either. Its possible there’s some payoff for both of these characters but after watching half the season they only distract from an excellent chess match between Ryan and Sulieman.

Grade: (A-): Jack Ryan was first introduced to film goers 28 years ago in “The Hunt for Red October.” The character has changed significantly over the years and he seemed to have lost his allure. But showrunners Carlton Cuse and Graham Roland have perfectly reimagined Ryan for modern audiences. They certainly couldn’t have found a better actor to play him.

Harley Carter (Jerry O’Connell) is an actor well-known for his role as police detective Charlie Carter on a popular television show, “Call Carter.” Fiction and reality merge for Harley when he’s forced to retreat to his sleepy Canadian hometown after an embarrassing public meltdown in Hollywood.