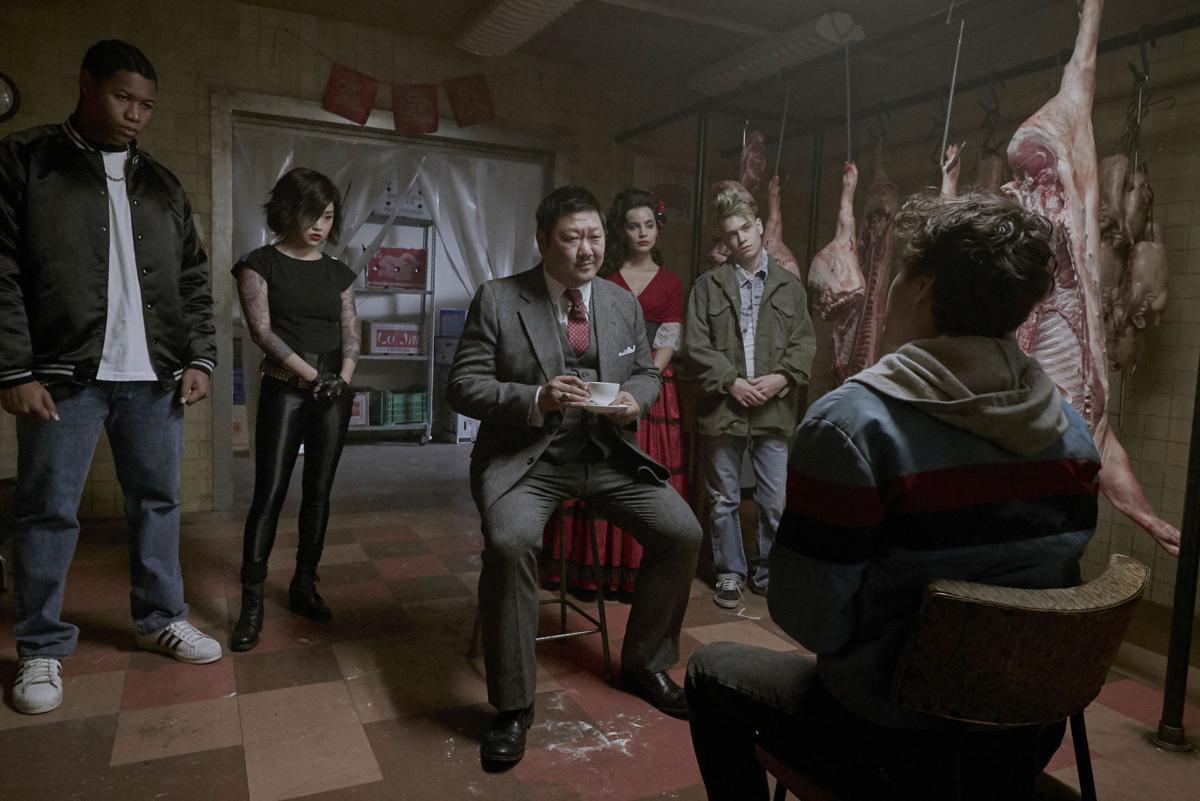 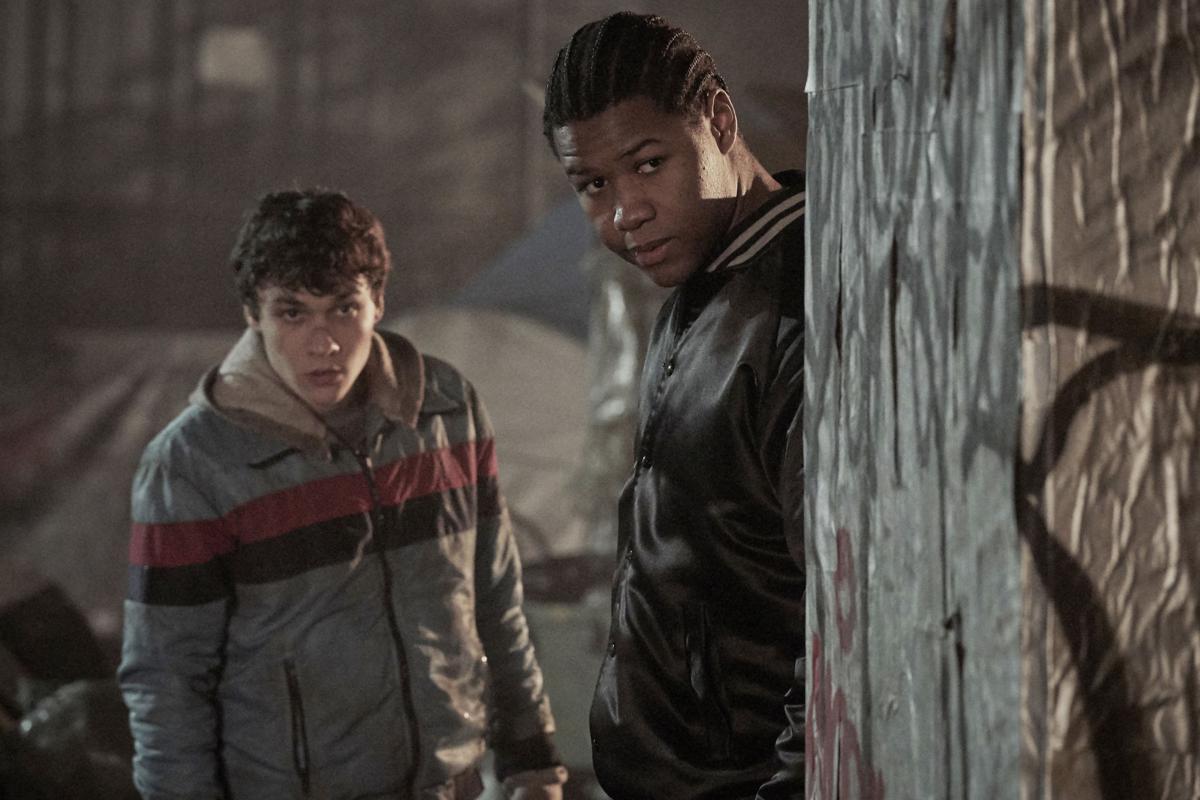 From left, Benjamin Wadsworth as Marcus and Luke Tennie as Willietrain at King’s Dominion in “Deadly Class.”

From left, Benjamin Wadsworth as Marcus and Luke Tennie as Willietrain at King’s Dominion in “Deadly Class.”

Airs: The first season premieres on Syfy on Wednesday, Jan. 16

The premise: “Deadly Class,” set in San Francisco in the 1980s, follows the life of Marcus (Benjamin Wadsworth), a homeless teen recruited into King’s Dominion, a private school for the children of mob bosses and criminal degenerates. The school has strict rules and a ruthless curriculum, which Marcus has trouble navigating.

The show is based on the comic book series of the same name by Rick Remender and Wes Craig. Among the executive producers are Joe and Anthony Russo, better known as the Russo brothers. The duo directed the last two Captain America films, “Avengers: Infinity War” and the upcoming “Avengers: Endgame.”

Highs: King’s Dominion is like Hogwarts, but for assassins instead of wizards. New students are given a backpack and school supplies, including the film “Faces of Death.” Students also take classes. But instead of Transfiguration and flying lessons, they take Poison Lab and AP Black Arts.

King’s Dominion even has its own version of Dumbledore. His name is Master Lin (Benedict Wong). Much like good old Albus, Master Lin is incredibly wise. Unlike his wizard counterpart, however, Lin encourages his students to uphold a ruthless moral code. He also won’t hesitate to endanger his students’ lives to get his lessons across.

What the heck kind of school is this? An absolutely dangerous one that your children should never attend. But as television series go, it’s also the most unusual take on the coming-of-age genre that I’ve seen in a while. At first glance, this series might appear to be another “Riverdale” or “13 Reasons Why.” It’s not even close. “Deadly Class” would beat those series up and take their lunch money. This is a violent, gritty look at the lives of teenagers who’ve suffered pain and loss. It doesn’t mess around, which makes the series feel incredibly honest, even though it’s tone is highly assertive.

“Deadly Class” has a unique approach, a bit of danger mixed with relatability, and what makes it work so well is its fantastic roster of characters. Maria (Maria Gabriela de Faria) is a street-smart young woman who thinks she has everything under control but doesn’t. Saya (Lana Condor), the deadly daughter of a Yakuza member, is more than what she seems. And Willie (Luke Tennie) is the biggest, baddest guy at King’s Dominion, or so it would seem. I’m most drawn to Master Lin, who is as mysterious as he is powerful.

The story of “Deadly Class” is firmly centered on Marcus, and deservedly so. This street orphan has had a life so rough, he makes Oliver Twist look like Richie Rich. Full of anger, heartache and disappointment, Marcus feels powerless to change anything. King’s Dominion gives him a chance to turn his life around, but at a cost he might not be willing to pay.

Lows: The audience for “Deadly Class” is going to be pretty niche. There’s plenty of cursing, adult situations and violence. Throw in a number of ‘80s references, a heavy reliance on alternative music and a harsher look at teen themes than many are used to, and you have a program that might appeal only to a certain type of viewer. This series happens to fall right into my wheelhouse, however. So though the show’s tone can fluctuate from light to dark without warning, it never hampered my enjoyment.

Grade: (B+): While watching the first four episodes, I kept getting an ‘80s movie vibe. Films such as “Breakfast Club” and “Heathers” kept popping into my mind. Like those movies, “Deadly Class” takes a beloved genre and offers a new take. With touches of humor, layered characters and creativity to spare, this is a series that resonates.

Fox gets mythological with its intriguing new series.