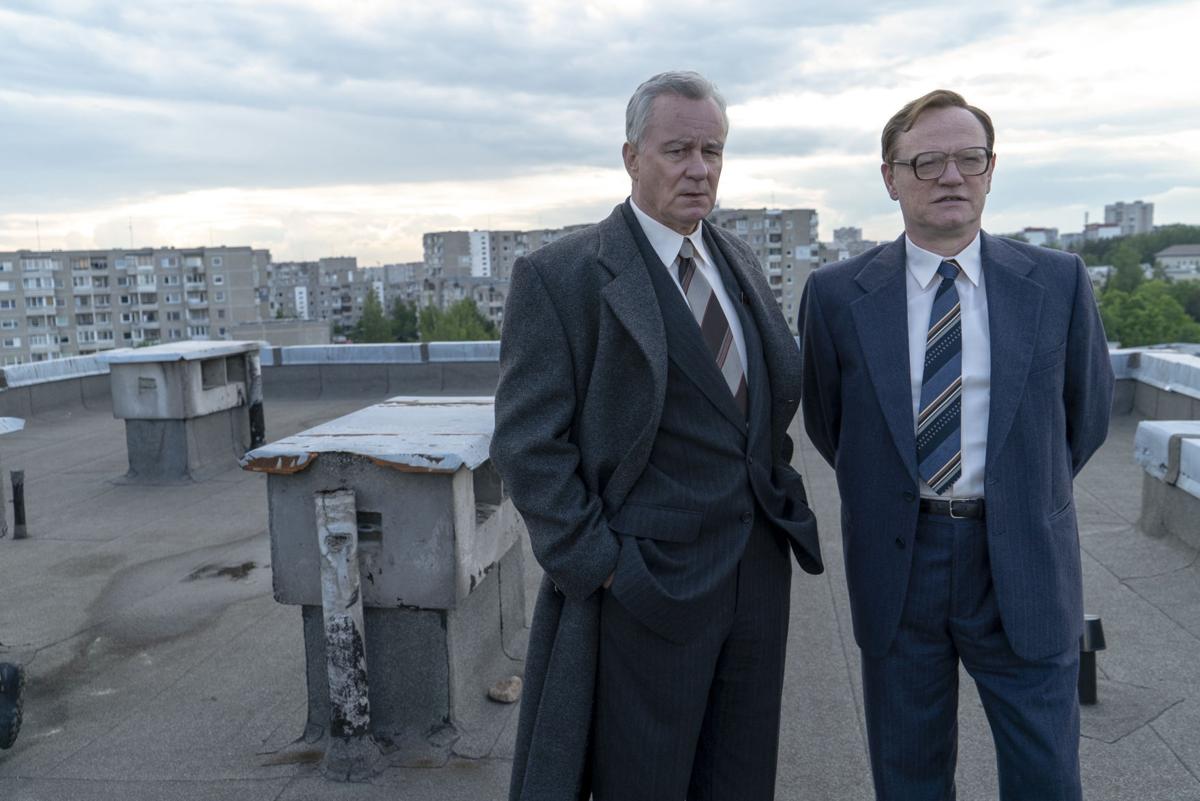 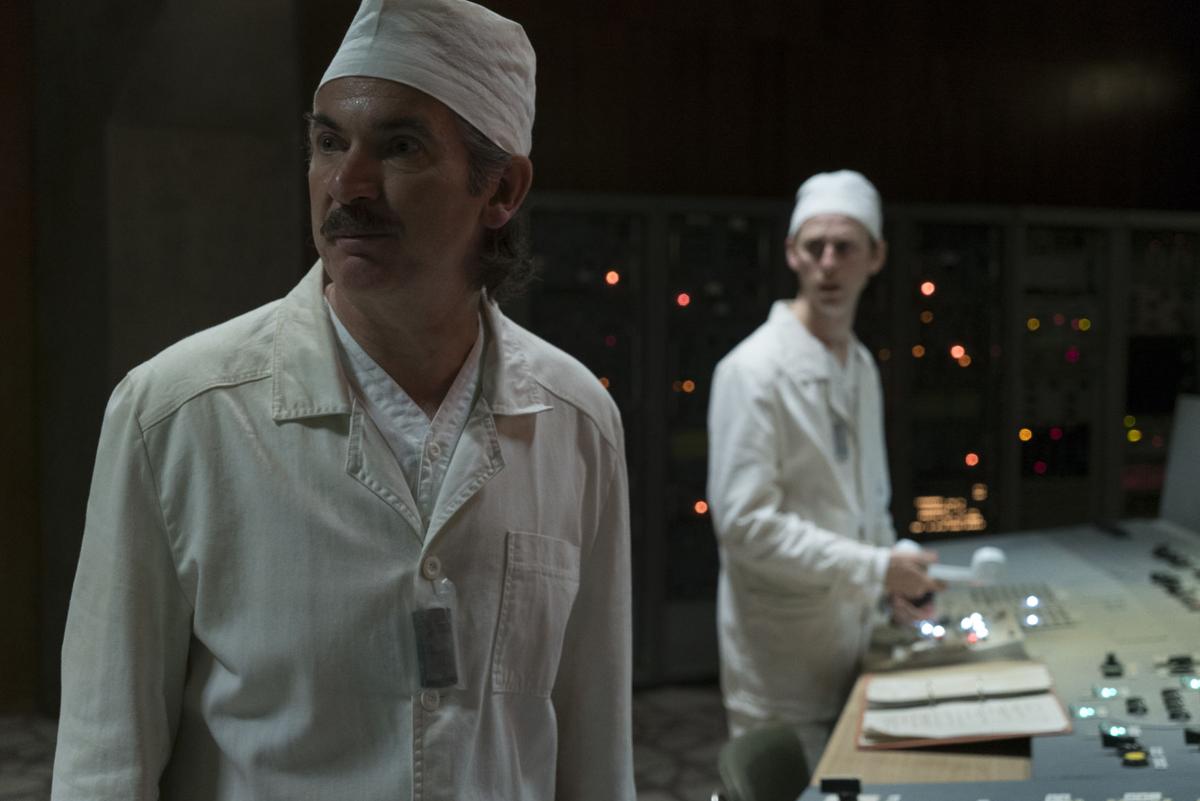 HBO brings the intensity with its dramatization of the Chernobyl disaster.

Airs: The five-part miniseries premieres at 7 p.m. Monday on HBO

The premise: The massive explosion at the Chernobyl Nuclear Power Plant in 1986 was one of the most catastrophic man-made disasters in history, and the word “Chernobyl” became synonymous with failure. The released radioactive material sprayed across the Ukraine, Belarus, Russia and sections of Europe.

The impact could have been much worse if not for the heroic individuals who likely saved millions of lives. This dramatized series, which focuses on those brave men and women, was written, created and executive produced by Craig Mazin (“The Huntsman: Winter’s War”), who conducted years of research.

Highs: Intense. That word kept popping into my head as I watched “Chernobyl.” From start to finish, every episode is loaded with intensity. That feeling is perfectly exemplified in the premiere.

After a brief glimpse into the future, episode one thrusts viewers into the nightmare that unfolded April 26, 1986, at the Chernobyl Nuclear Power Plant. Alarms are going off, and conflicting reports on damage are released in a scene riddled with chaos and misinformation.

No one but the audience knows the true extent of the damage. You’ll watch in horror as engineers and plant managers make mistake after costly mistake, not willing to believe the impossible has occurred. The reaction of Chernobyl employees is visceral. Some are in a panic, others in denial and plant managers are looking for someone to blame. Workers close to the reactor core are dying or getting sick, some quickly but others over the course of the night.

Meanwhile, residents of Pripyat, 20 miles away and home to most Chernobyl staff members and their families, have come outside to see what all the fuss is about. They’ve been told it’s just a fire and not to worry. They’re also distracted by the beautiful light emanating from the plant and the falling ash. Like those inside the plant, they have no idea their lives are all in danger.

The stars of the series don’t arrive until episode two, and they help make sense of a terrifying disaster that isn’t fully understood even 36 hours later. Valery Legasov (Jared Harris) is a nuclear physicist who first realizes the gravity of the situation. He has to explain this to Deputy Prime Minister Boris Shcerbina (Stellan Skarsgård), a politician initially more concerned about the Soviet Union’s reputation than fixing the problem. They’re soon joined by physicist Ulana Khomyuk (Emma Watson), who helps recognize issues that Legasov missed.

This unlikely team makes decisions no one should ever have to make and bravely supervises the meltdown onsite even though it puts their lives in jeopardy. They also act as conduits for the audience, deftly explaining the complexities of the situation. Each of their performances is first rate.

Lows: The intensity of “Chernobyl” can make you uncomfortable at times. Watching people die and deal with radiation sickness is gruesome. But even more disturbing are the authorities’ decisions that aren’t in the people’s best interest. “Chernobyl” takes place in Soviet-era Russia, where you did whatever the state told you to do. Bad behavior prompted by fear of an oppressive government is infuriating.

Grade: (A): Even though it can be a tough watch, I found “Chernobyl” riveting. The sacrifice of those involved is inspiring, making it a miniseries you won’t want to miss.

PBS might just have made the definitive edition of "Les Misérables" with their new mini-series.