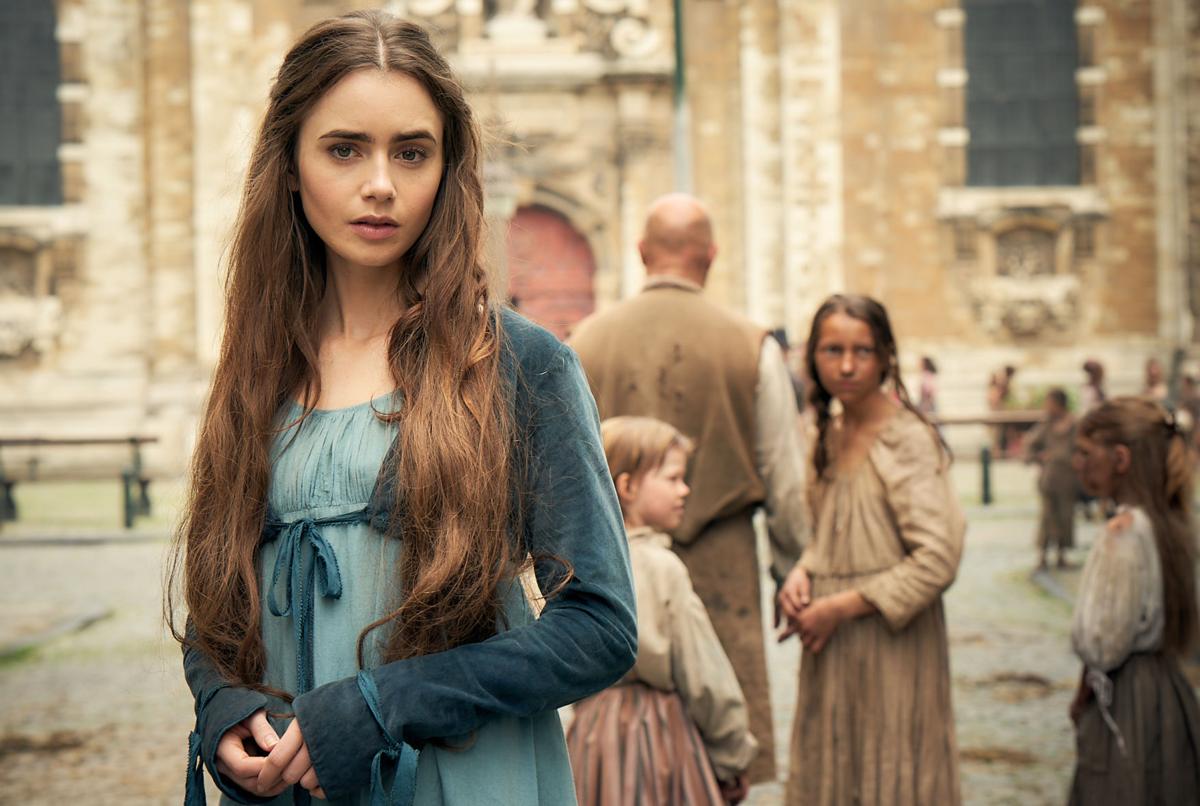 Lily Collins as Fantine in “Les Misérables” on PBS. 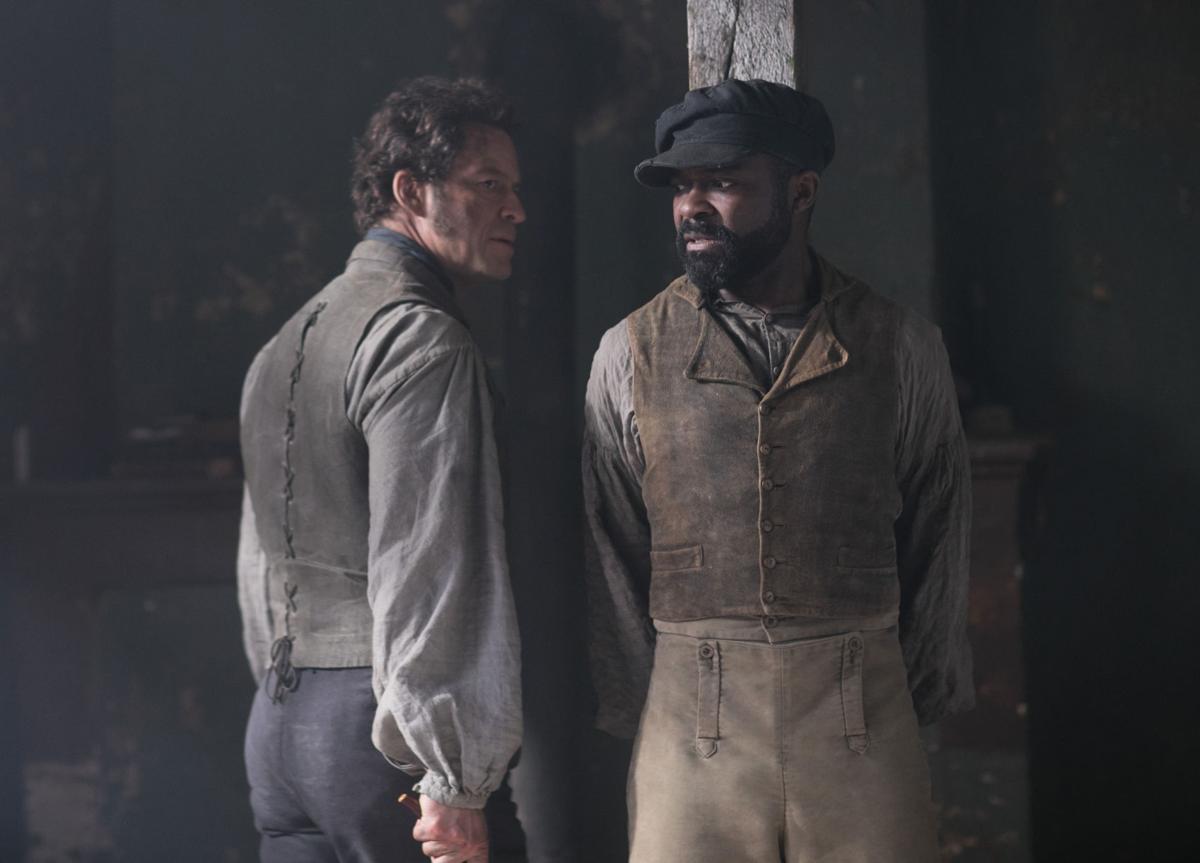 Lily Collins as Fantine in “Les Misérables” on PBS.

PBS might just have made the definitive edition of "Les Misérables" with their new mini-series.

Airs: The limited series premieres at 7 p.m. Sunday on PBS.

Each detailed one-hour episode follows Jean Valjean (Dominic West) in his decades-long battle for redemption under threat by his relentless pursuer, Javert (David Oyelowo). The series stays true to the 1862 novel and steers clear of musical pieces, unlike the 2012 film of the same name, so don’t expect anyone to break into song.

Highs: At more than 1,200 pages, “Les Misérables” is a massive text, so any interpretation of Victor Hugo’s masterpiece always will make fans feel as if something was left out. But after watching all six episodes, it’s clear that screenwriter Andrew Davies has done his homework.

This is a taut, focused series that hits all the required notes. That begins with making Jean Valjean a deep and nuanced character. We see his evolution through the perfectly cast Dominic West, who does a stunning job channeling the anger of someone unfairly persecuted while deftly portraying Valjean’s moments of weakness.

West’s at the top of his game when displaying Valjean’s fortitude in overcoming hardship. The ability to inhabit the best of himself despite overwhelming odds is inspiring and makes the character memorable.

The yin to West’s yang is the impressive David Oyelowo as Javert. If Valjean represents the hope of humanity, Javert represents the cruel reality that life is unfair. For Javert, the only truth is the law. The law is binary, absolute. You’re innocent or guilty. Once found guilty, you’re branded for life. You are irredeemable.

Oyelowo plays Javert with ruthless intensity. Viewers will see Valjean as a flawed protagonist, Javert as a likable villain. He’s a logical thinker, making Javert as fascinating as his prey.

But while the performances by West and Oyelowo carry “Les Misérables,” the breakout star is Lily Collins, daughter of singer Phil Collins.

She shines as Fantine. Her journey, fraught with lies, violence and cruelty, is gut wrenching and at times difficult to watch. It also feels prescient, like much of “Les Misérables.”

Themes of class conflict, human rights and social justice resonate most through the character of Fantine, which Collins makes her own.

Lows: The first four episodes of “Les Misérables” are intense and thrilling. But the mini-series slows to a crawl for an episode and a half once the primary action turns away from Javert and Valjean. Two necessary but less interesting plot lines are to blame.

The romance between Marius (Josh O’Connor) and Cosette (Ellie Bamber) falls flat. The two lack chemistry, and their romance is one of the few story arcs that didn’t get the attention it deserves. A bit more troublesome is the June Rebellion. With so little time spent on the key players, the rebellion lacks significant emotional impact.

Grade: (B+): Although it stumbled a bit in the third act, I zoomed through this PBS Masterpiece mini-series in one sitting. A riveting story still relevant today, this latest version of “Les Misérables” is a cinematically stunning and beautifully acted series you won’t want to miss.