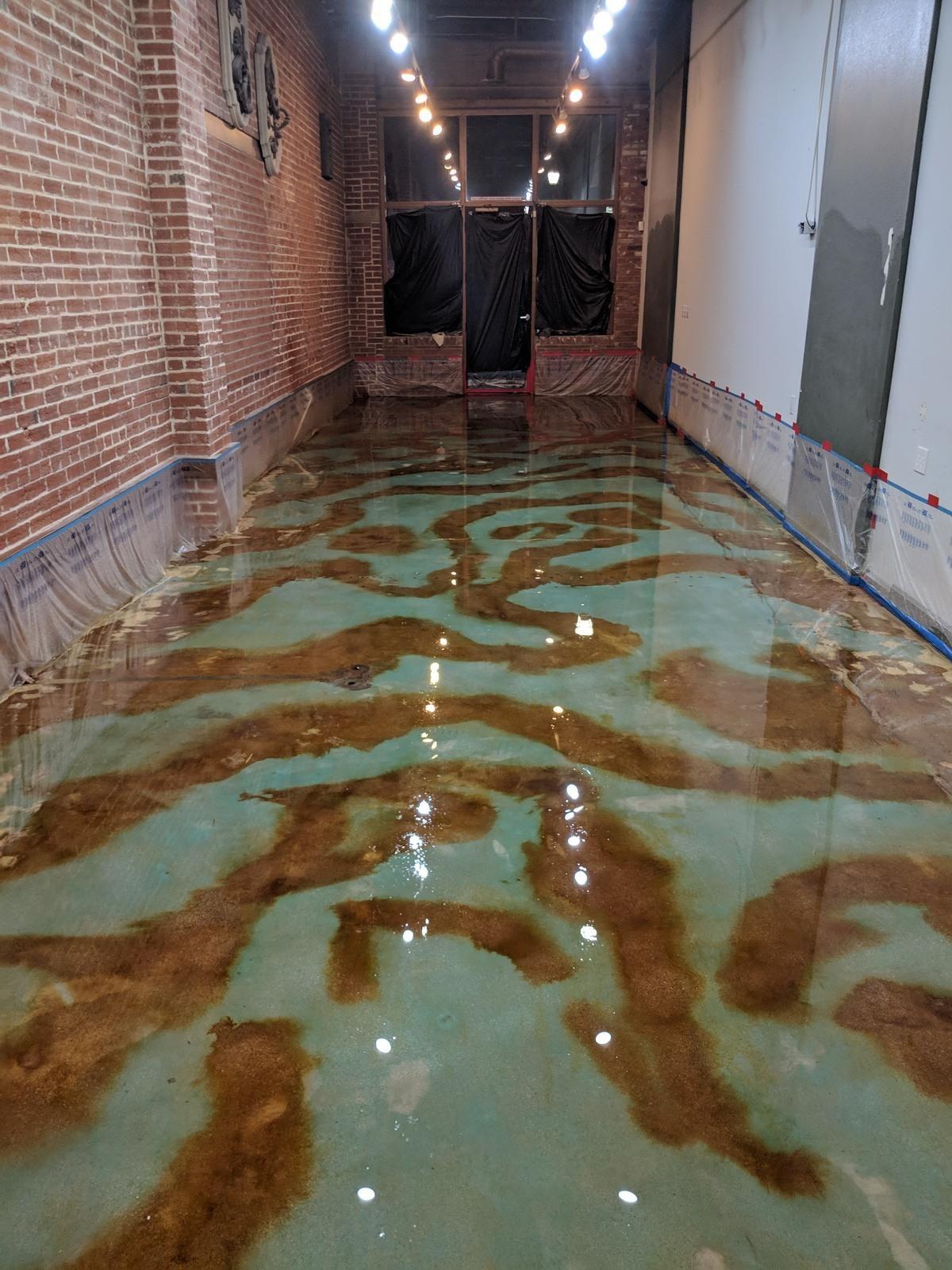 Some of the flooring in the Shrunken Head tiki bar which is currently under construction in downtown Colorado Springs. Photo courtesy of Joe Campana. 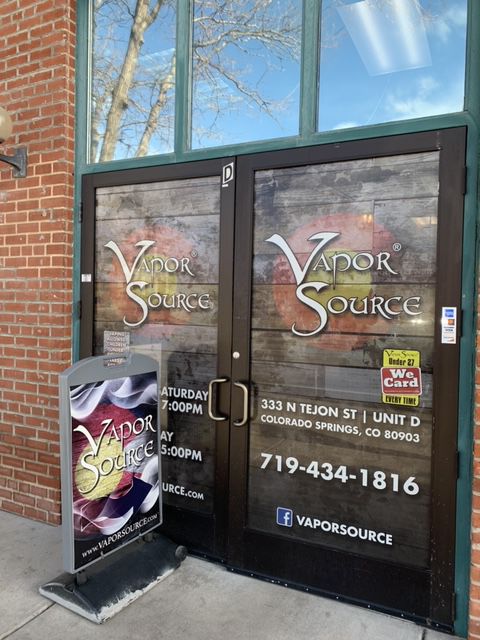 The upcoming location for a downtown tiki bar. 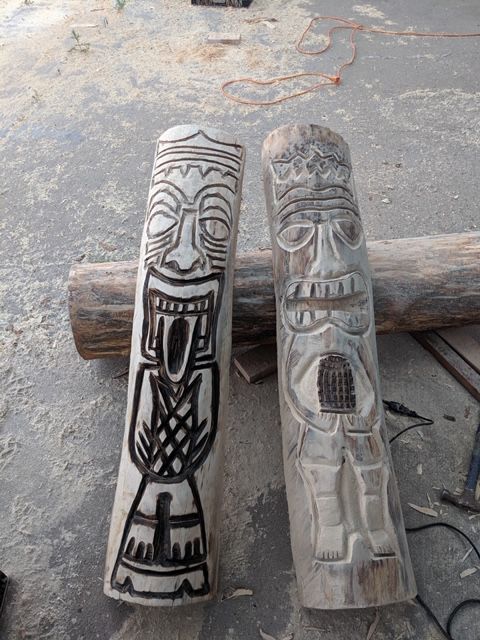 Some of the flooring in the Shrunken Head tiki bar which is currently under construction in downtown Colorado Springs. Photo courtesy of Joe Campana.

The upcoming location for a downtown tiki bar.

The constantly changing downtown restaurant scene is about to become a little more exotic.

A tiki bar called The Shrunken Head is scheduled to open in spring 2020. It will be located at 333 Tejon Street, across the street from Tony's.

The bar is being opened by Joe Campana, the Colorado Springs restaurateur behind The Rabbit Hole, SuperNova and four other popular local restaurants and bars. Aside from the tiki bar, Campana is also opening a second SuperNova location in Old Colorado City.

"I'd like to bring a tiki bar to Colorado Springs," said Campana. "It's never been done before. I think tiki is something that will stay here for a long time. There's a lot of cool things we can with that with tiki drinks, and flaming drinks and Polynesian food."

Preliminary work on the restaurant, which was previously home to a Vapor Source, has already begun. Campana is aiming for an April opening.

A second SuperNova scheduled to open in Colorado Springs

Colorado Springs restaurateur has a system for creating successful eateries

Joseph Campana has built a group of restaurants that are busy and fun to dine at with a loyal staff of employees.

Pikes Pick: Ride or hike the trail for Taste of Midland