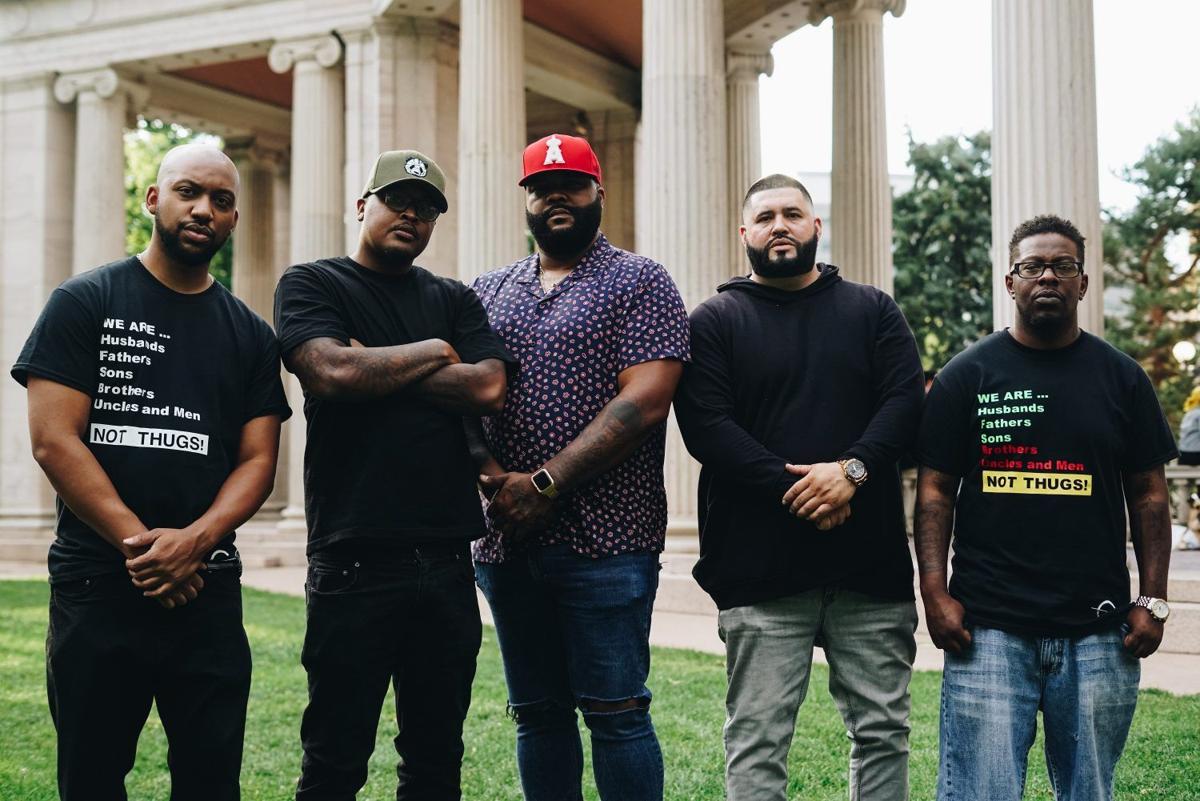 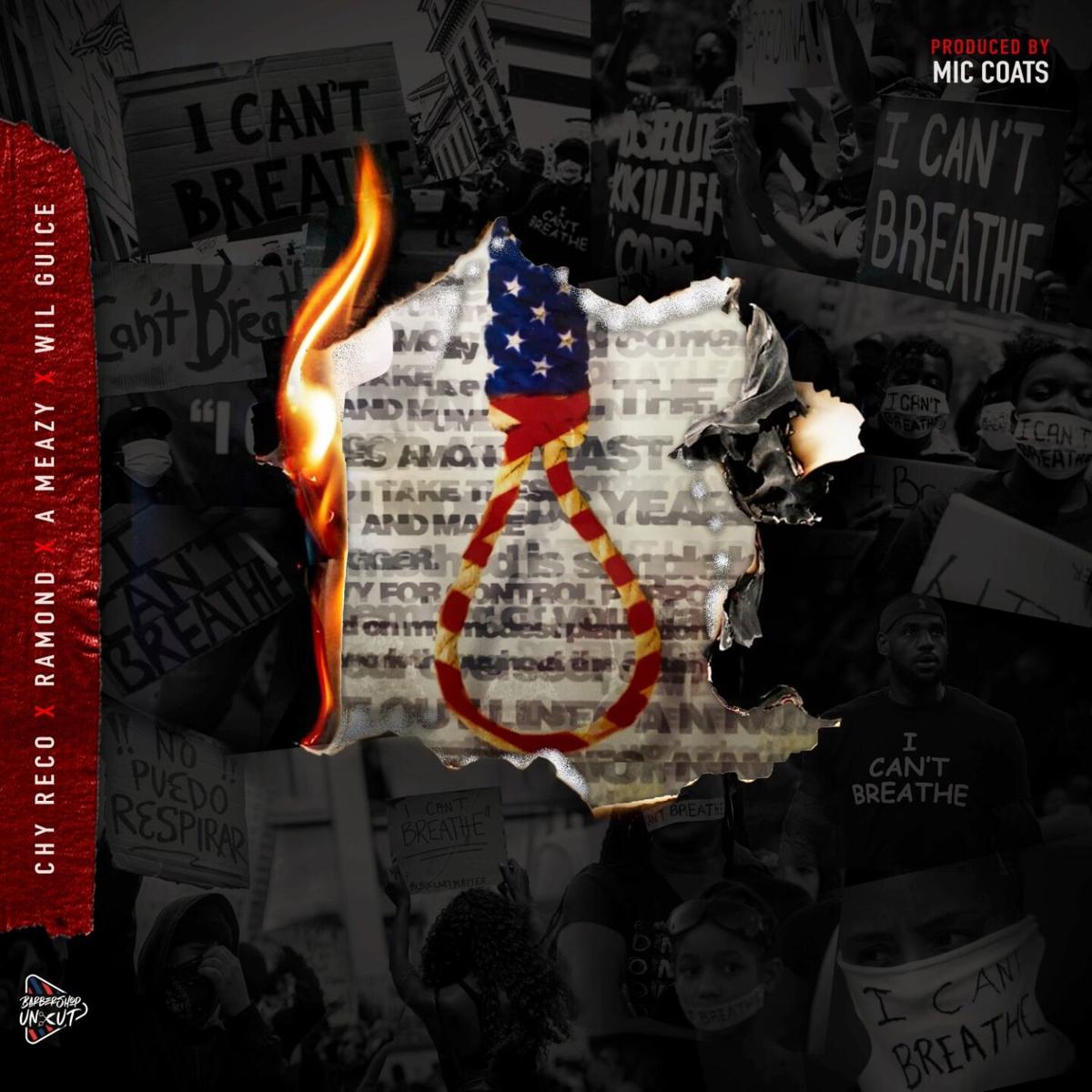 This is the cover art for the song, “I Can’t Breathe (Again),” which was recorded by a group of Denver artists.

This is the cover art for the song, “I Can’t Breathe (Again),” which was recorded by a group of Denver artists.

The end of 2020 means one thing for music: lots of conflicting lists about the best music of the year.

If we’re really trying to capture the heart and guts of 2020, there’s one song that should have a place on every one of those lists. And it was made in Colorado.

It’s a gripping and emotional protest anthem put together by a collective of Denver-based musicians who wanted to capture their feelings surrounding this year’s swelling Black Lives Matter movement.

Called “I Can’t Breathe (Again),” the song’s creation goes back to an intense and defining time in 2020: the days following the death of George Floyd, who was killed while in police custody.

As daily protests continued in Denver and across the country, a group of music-makers — including rappers A Meazy, Wil Guice, Chy Reco and Ramond and producer Mic Coats — got together at Denver’s Side 3 Studios.

They had a beat, but no specific direction for the song. The mission was to capture what was happening in the world.

“The feeling of the country was heavy at the time,” Ramond said. “Black people in particular were feeling a heavy weight on us and a lot of us didn’t know how to express it.”

Nearing 50, Colorado man finally followed his musical dream. And it's paying off

For him, that mission was almost too much. He almost declined to be part of the song.

“It seemed too heavy,” Ramond said. “It wasn’t that I didn’t want to talk about it. I just didn’t know how.”

He showed up to the studio anyway. Before lyrics came about, the group of men had a free-flowing conversation.

“We just talked about how we were feeling,” Ramond said. “It was almost like a therapy session. We were just relating to each other as Black men.”

Part of that, he said, revolved around their encounters with police officers.

Soon, the song was shaped. The title came from some of Floyd’s last words, which also has been used as a powerful refrain for the Black Lives Matter movement.

And soon after being released June 23, people started listening. That included KS 107.5, Denver’s top hip-hop radio station, which has continued to play “I Can’t Breathe (Again)” multiple times per day, every day, throughout the year.

It has also been picked up by Eminem’s Shade 45 radio on SiriusXm radio.

As the song was gaining buzz, Ramond and his collaborators knew they’d need a powerful video to match.

They’d heard that muralists Detour and Hiero listened to “I Can’t Breathe (Again)” while working on a mural of George Floyd in Denver.

Over two days, they filmed a music video in front of that mural and murals of Breonna Taylor and Elijah McClain. The artists didn’t announce the video shoot, but people showed up to watch and cheer.

“It was just as empowering as writing the song,” says Ramond.

And it has also done well. The video has racked up more than 50,000 views on YouTube.

Months after Floyd’s death and as 2020 ends, Ramond hopes the song will keep playing. As it should.

“When you capture a moment in musical form, it outlives you,” he said. “Music is eternal.”

An old time photo studio has survived for 40 years in Manitou Springs, serving as proof that people still want to make an old-fashioned memory.