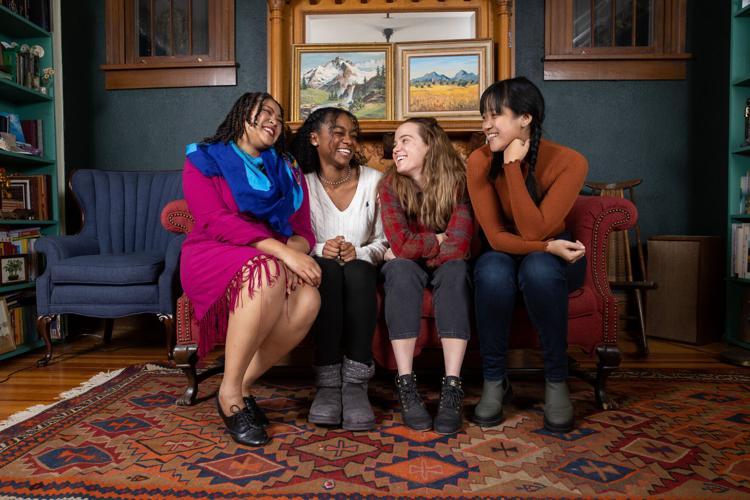 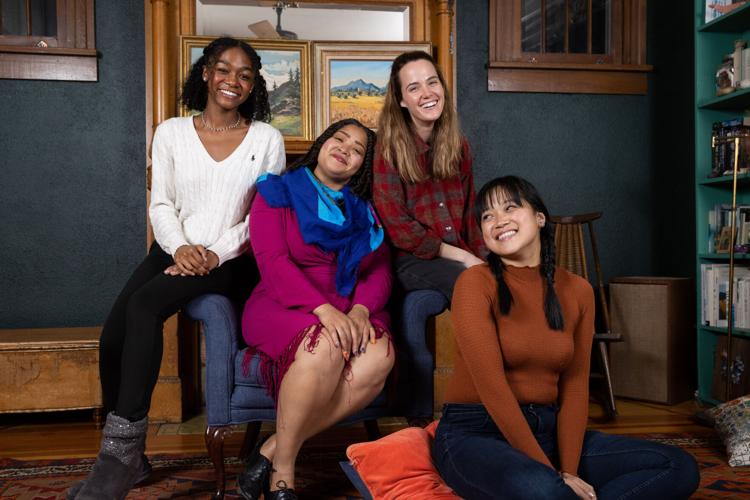 The March sisters may not be your bio-sibs, but — if you are, or ever were, of a certain age — their story likely plays a part in the world as you’ve come to understand it.

The matriarchal family, made famous in the 1868 novel “Little Women” by Louisa May Alcott, heads to the stage in Colorado Springs for a modern adaptation that hits home while still hewing tight to its roots.

“I think that the story is a classic for a reason. Everyone has had an experience of family and of struggle within their family,” said director Kathryn Walsh, who helms the TheatreWorks production debuting Friday in Ent Center’s Dusty Loo Bon Vivant Theater

The coming-of-age story, of four sisters trying to find their identities and personal paths forward during Civil War America, has deep roots in literary, and cultural, traditions.

It’s also thematically relevant regardless of the era, Walsh said.

“It matters to me that it’s this sort of small, domestic story about how we lift each other up, and not some big earth-shaking epic.”

And as it was with families when Alcott wrote her seminal work more than a century ago, so it is with families today: The learning/understanding curve is rarely unchoppy. There’s a reason they call it family “dynamics.”

It “doesn’t come without some conflict,” Walsh said, “but ultimately at the end of the day all of the March girls are allowed to be their own person and support one another in their journey.”

Such a message, she said, is timeless, and one she said she believes will resonate with fresh audiences as well as those who believe they know Alcott’s tale by heart.

“I think that this adaptation really focuses on the relationships between the sisters and their struggle to stay in relationships as they become adults and time changes them,” Walsh said. “I think that’s a really important story to tell in a contemporary space.”

If You Go: "Little Women"