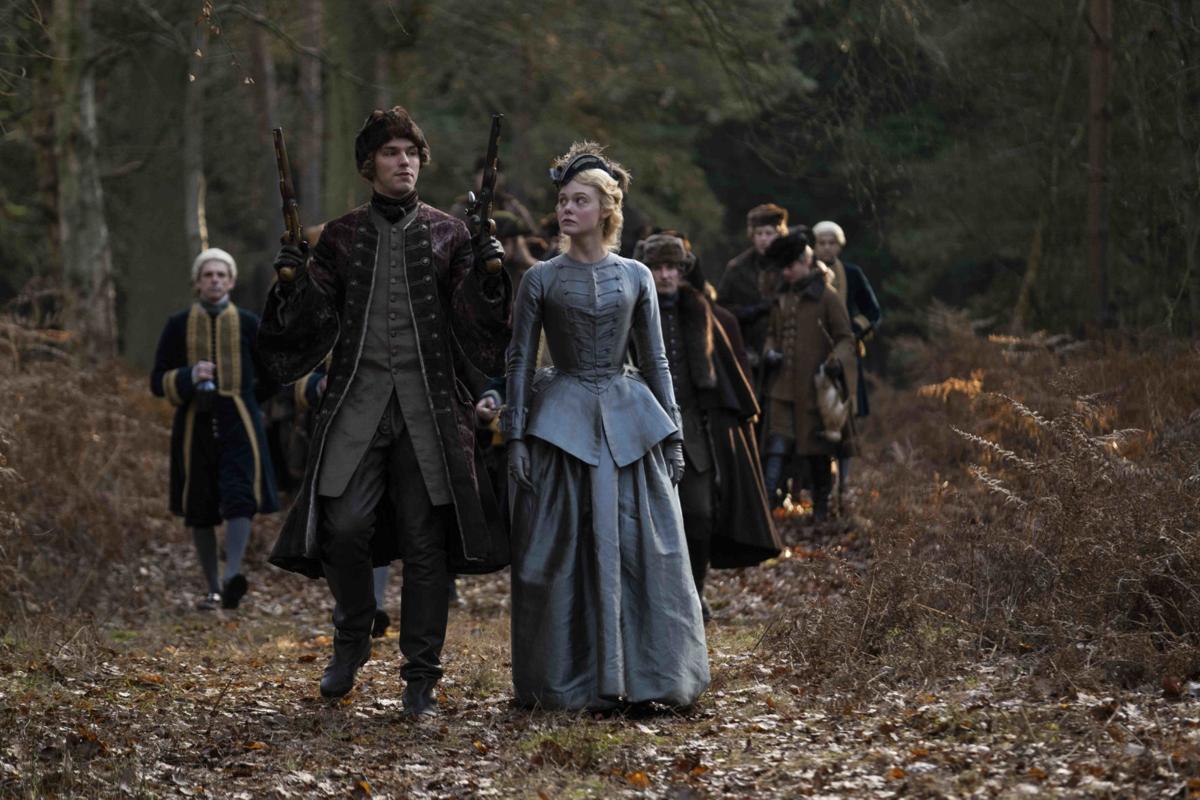 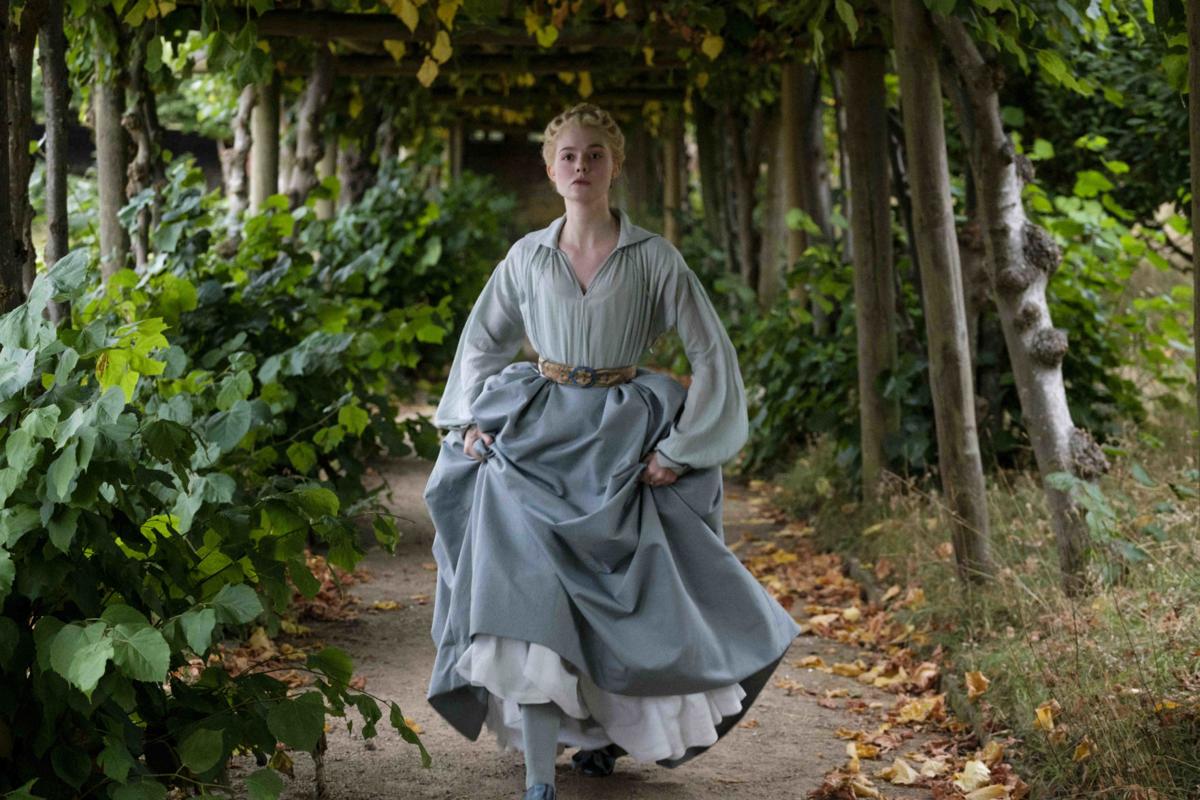 Elle Fanning as Catherine in Hulu’s “The Great,” which premieres Friday. The show is an anachronistic comedic drama about the rise of Catherine the Great of Russia.

Elle Fanning as Catherine in Hulu’s “The Great,” which premieres Friday. The show is an anachronistic comedic drama about the rise of Catherine the Great of Russia.

The premise: When Catherine (Elle Fanning) arrives in Russia for her arranged marriage to Emperor Peter (Nicholas Hoult), she has her romantic dreams dashed by her new boorish husband.

“The Great” is an anachronistic comedic drama about the rise of Catherine the Great, the longest reigning female ruler in Russia’s history. Catherine overcomes an antiquated and dangerous political system to eventually become one of the world’s greatest and most progressive rulers.

Highs: “The Great” is a series that enjoys toying with history, even labeling itself “an occasionally true story” in the opening credits. By taking true events and providing some creative license, “The Great” takes what could be a bland premise — the political chicanery of aristocrats in 18th century Russia — and turns it into a perilous power grab. A big reason this series is so captivating is its bevy of fascinating characters.

Initially, Emperor Peter comes across as a harmless buffoon. Driven entirely by id and with no consequences for his actions, Peter has always done whatever he desires. He drinks excessively and likes to have fun all the time. However, that fun usually comes at someone’s expense. He’ll order his highest ranking general to do a silly dance for his amusement or will repeat a lame joke so his cronies will laugh when they hear it a second time.

This is typical despot behavior but there are other times when Peter’s narcissism drifts into cruelty. He has an affair with his best friend’s wife and flaunts it in his face. Peter is harsh with Catherine. He punches her in the stomach and shoots a bear given to her as a gift. Peter also burns a school she was building because it was meant to educate women, something not done in Russia because he’s dismissive of the gender. At one point he even shoos Catherine away, ordering someone to, “Take the empress to the other ladies and speak of hats.”

Emperor Peter is clearly a villain, but the character is developed in such a clever way that his immaturity softens his harsher attributes, often making him easy to laugh at. Nicholas Hoult does a masterful job of making Peter despicable, yet provocative.

Going toe-to-toe with Peter is Catherine, who has trouble dealing with her new reality. Intelligent, thoughtful and forward-thinking, she has difficulty adjusting to her husband’s disregard for her and the women in court, who are gossiping morons that giggle and think she’s joking when she offers to lend them some of her books. Feeling trapped in a gilded cage, Catherine falls into despair but soon realizes that to be true to her heart, she must put on a false face. She must make everything seem to be alright while she comes up with a plan, a coup to overthrow the emperor.

For her plan to work, Catherine needs allies. Marial (Phoebe Fox) is a former lady of the court who was forced into servitude. She knows all the power players and their weak points. Count Orlo (Sacha Dhawan) is brilliant and kind, with unique and progressive ideas that are constantly thwarted by the emperor. Once these three join forces, a dangerous game begins that’s riveting to watch.

Lows: There are moments in “The Great” that are sure to make viewers uncomfortable, with a majority of them occurring when Emperor Peter demonstrates his crueler side. Making these scenes even worse is that Peter’s subjects have to endure what is essentially torture with a smile. Those moments are tough to watch.

Grade — (A-): Catherine might be the star of this series, but much like an 18th-century version of “The Sopranos,” the bad guy is what will draw you to “The Great.” Complex characters, witty dialogue, a precarious play for power and just the right touches of humor make for riveting television.

Chris Evans shows off his acting chops in a new psychological thriller.