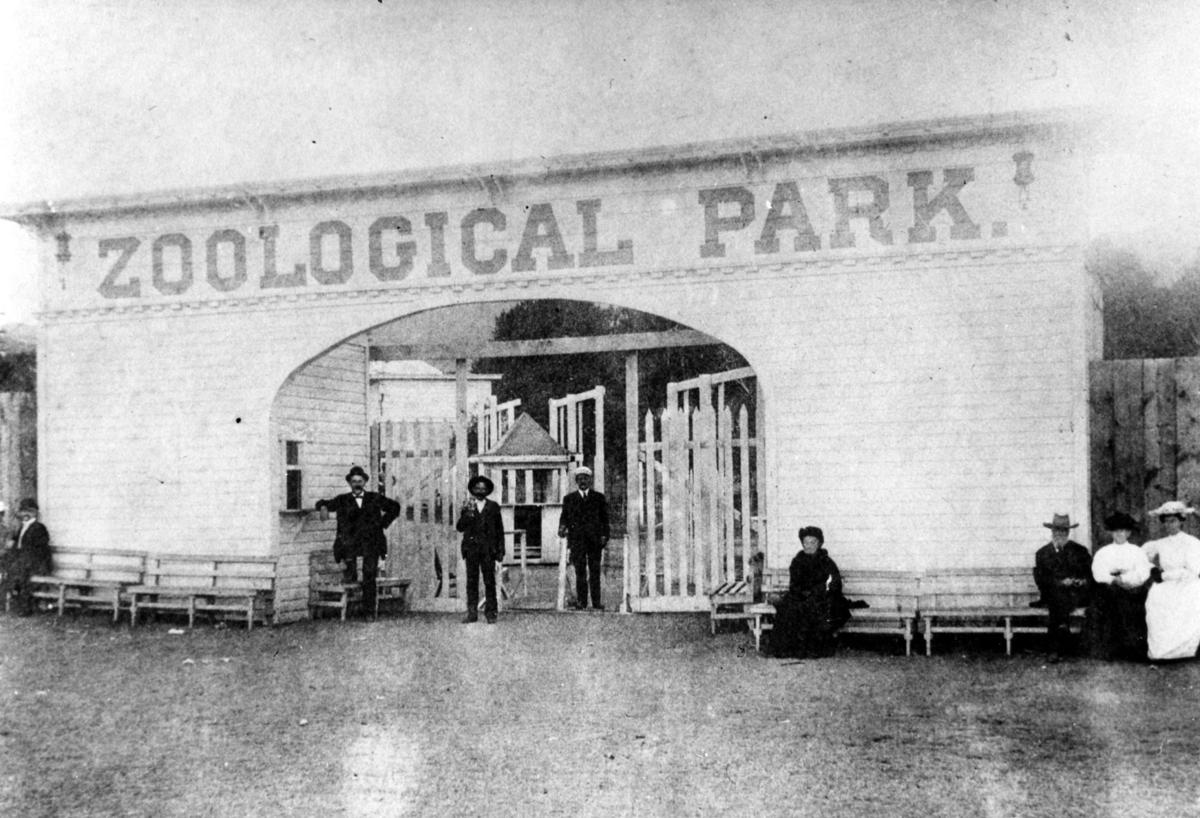 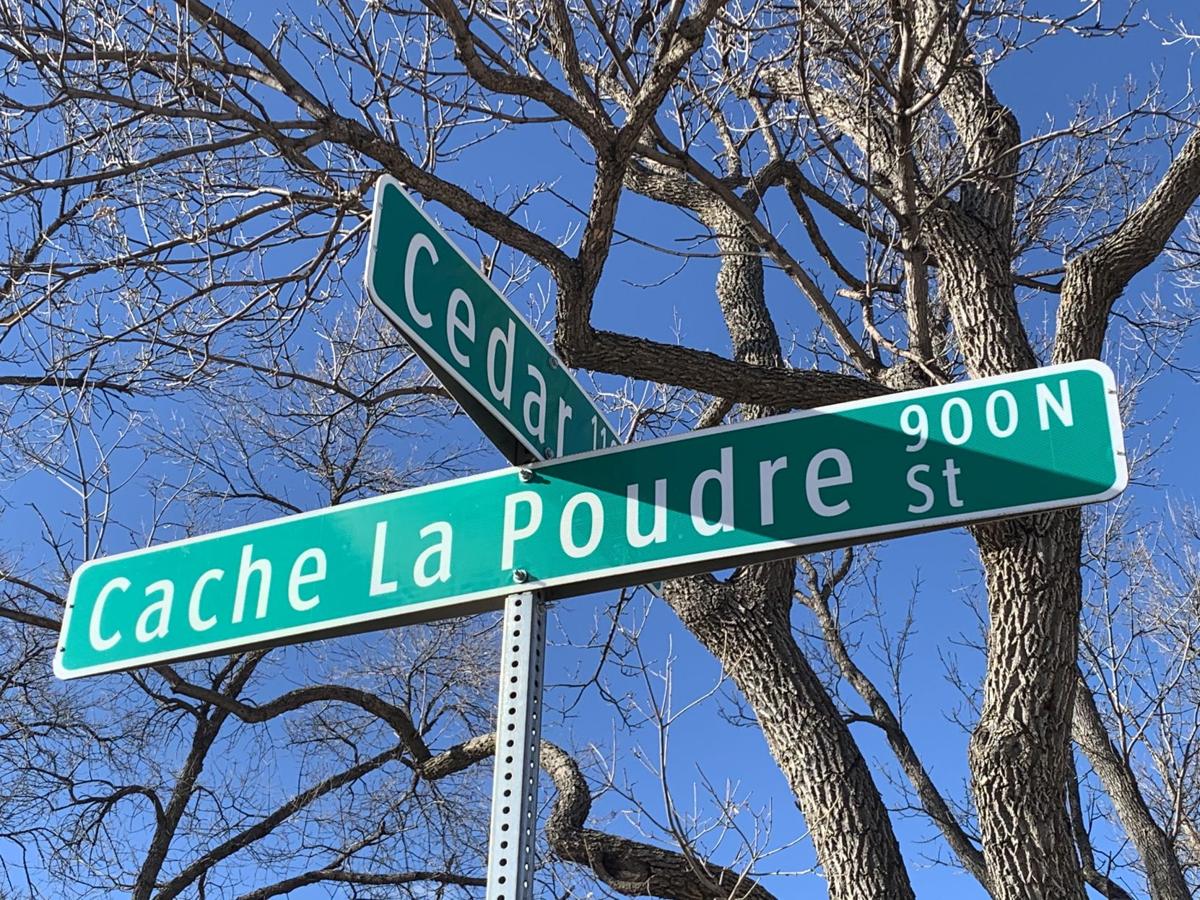 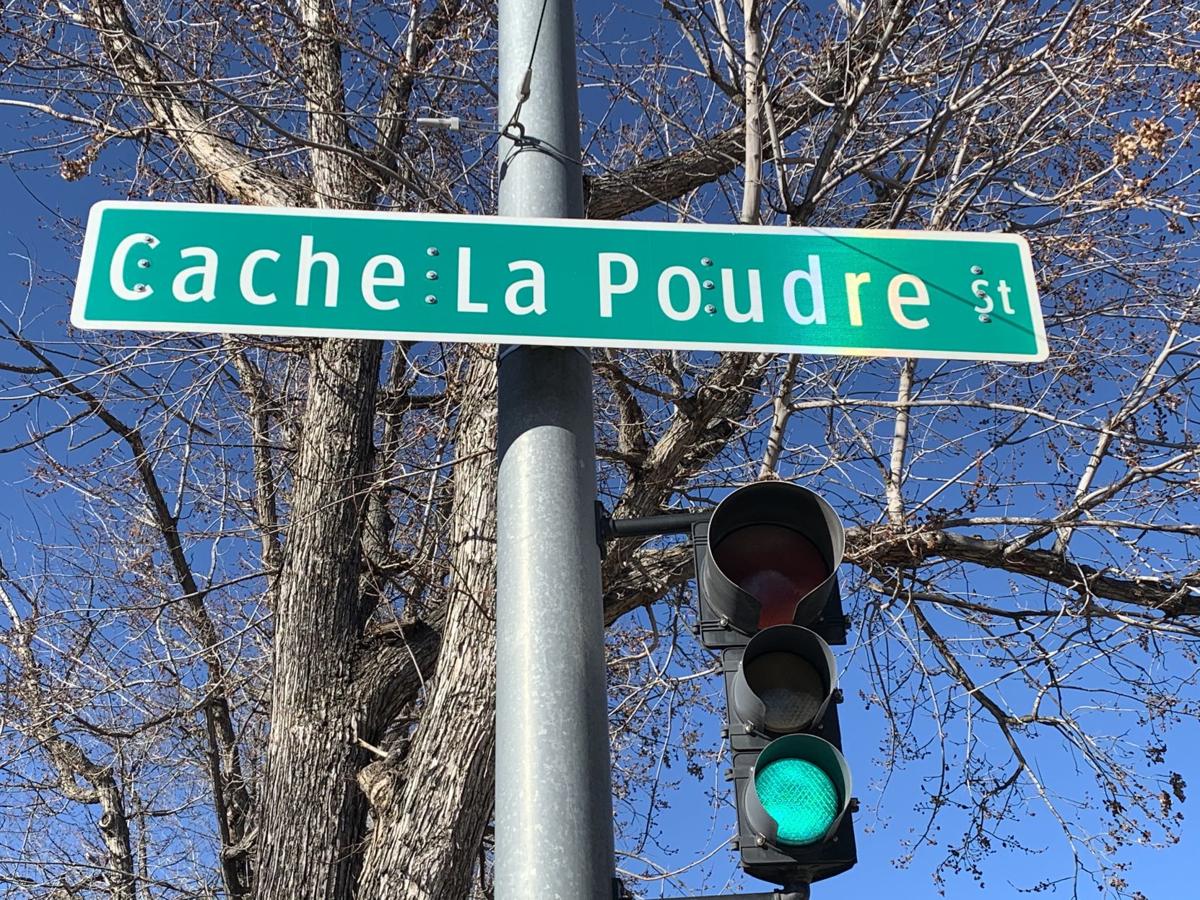 It’s time to take a closer look at the interesting history of Colorado Springs and the Pikes Peak Region.

Learn about the city’s first zoo, who Fort Carson is named after and the truth behind an unsually named Colorado Springs street.

The Cheyenne Mountain Zoo is often recognized as one of the best zoos in the country.

With a varied collection of animals, stunning enclosures and it’s unique location, it’s easy to see why. But despite it being one of Colorado Springs most popular tourist attractions, it wasn’t the city’s first zoo.

Zoo Park made its debut 20 years earlier, in 1906. It held not only animals, but also a roller-skating rink, dance hall, beer garden and rides from the 1893 Chicago World’s Fair.

Located at Cheyenne Road and Eighth Street, Zoo Park was built by Chicago politician and saloon owner “Bathhouse” John Coughlin, a man known for fraud and corruption who would spend his summers in Colorado Springs.

The park opened to rave reviews.

“Everybody who went out to the Zoo liked the place,” a May 31, 1906, article in The Gazette said. “They went seeking pleasure and found it in both quantity and quality.”

The zoo closed in 1915 after rival gangsters and reformers starting cutting into Coughlin’s Chicago income and it became too expensive to run.

How did Cache la Poudre Street get its name?

Colorado Springs has some uniquely named streets and among the most unusual is Cache la Poudre.

Our city has many Spanish- influenced street names, but Cache la Poudre is the rare French-named street and translates to “cache of powder,” or less formally, “hide the powder.”

According to a likely apocryphal 1883 story told by Abner Loomis to the Fort Collins Courier, in 1836 a large party of trappers were on their way from St. Louis to Wyoming and camped in Colorado near what would eventually be the Cache la Poudre River.

A heavy snowstorm stopped the group from moving on. After the storm ended, orders were given to lighten the loads of wagons. A big pit was dug and spare supplies were put into the pit, then covered up and hidden. The group came back months later and retrieved their stash of cache. A large amount of the cache was gun powder, which led to the name Cache La Poudre, which is what the nearby river would later be named. General Palmer would eventually name a Colorado Springs city street after this river.

So how do you pronounce Cache la Poudre? The most common pronunciation is “Cash la Pooder,” but a majority of locals just call it “Cash.”

The largest military base in Colorado Springs was established in 1942 as Camp Carson and renamed Fort Carson in 1954. The installation was named after Kit Carson, a legendary trapper, scout, soldier and Indian agent.

Carson was born in Missouri on Dec. 24, 1809, as Christopher “Kit” Carson, one of 10 children. He started his career as an apprentice to a saddlemaker at age 14 but longed for adventure and headed west on the Santa Fe Trail, working as a laborer. Gradually making his way west, he learned how to be a trapper through different companies and even worked for Jim Bridger and the Hudson Bay Co. from time to time.

Carson worked in the early 1840s as a hunter for William Bent at Bent’s Fort near La Junta. He would later become a federal Indian agent and would serve in the Union Army during the Civil War.

He gained fame as a guide for John C. Fremont, whom he lead on expeditions in Wyoming, Oregon, Nevada and California. Together they also surveyed the Great Salt Lake in Utah and traveled around much of the Pacific Northwest.

Near the end of his life, he became the commander of Fort Garland in Colorado. He died in Fort Lyon in 1868.

Have a question about Colorado Springs or its history? Know interesting facts about the city’s history? Send questions, comments and suggestions to terry.terrones@gazette.com with Column Question in the subject line to avoid spam.

Walt Disney's unusual Colorado Springs connection; The story behind Wahsatch Avenue | Did You Ever Wonder