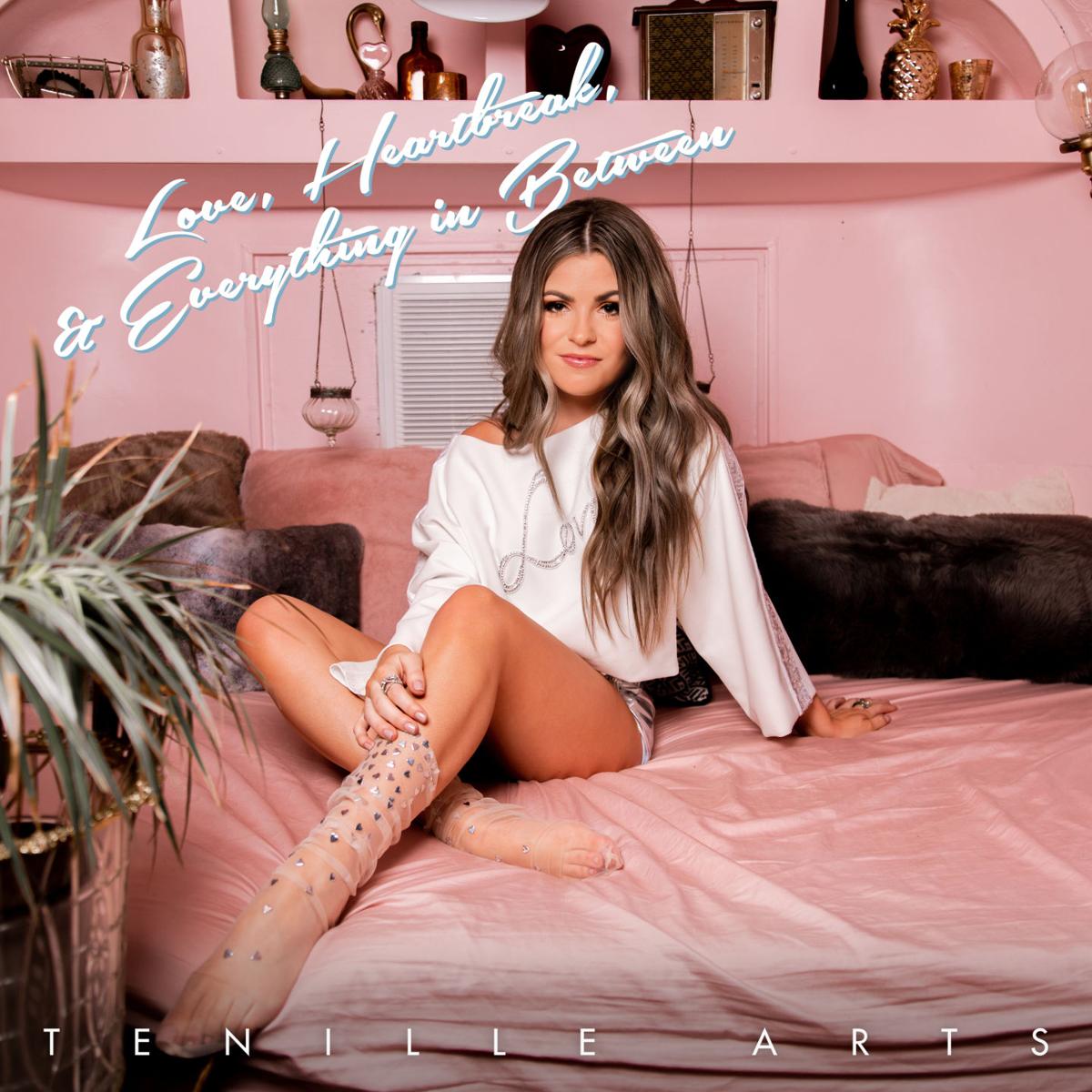 Tenille Arts will perform along with Lauren Alaina this weekend at The Whiskey Baron. 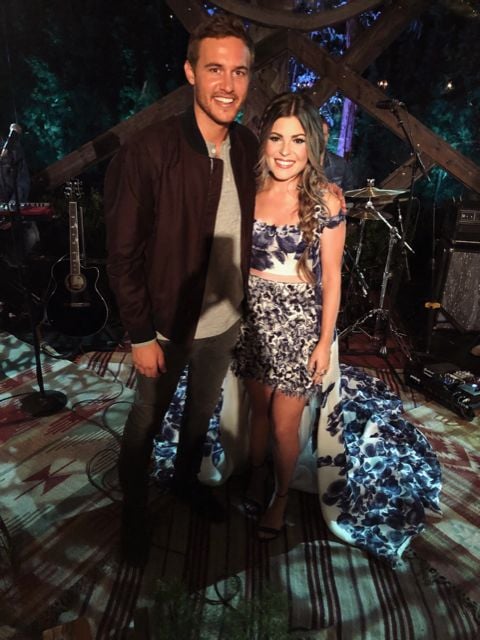 Country singer Tenille Arts poses with Peter Weber, or Pilot Pete as we all call him, on the set of “The Bachelor.”

Tenille Arts will perform along with Lauren Alaina this weekend at The Whiskey Baron.

Country singer Tenille Arts poses with Peter Weber, or Pilot Pete as we all call him, on the set of “The Bachelor.”

Musicians find all sorts of paths to success. Selling out shows. Getting a song on the radio. Going viral on YouTube.

Here’s a not-as-traditional route: performing on “The Bachelor” more than any other musician.

The country singer has serenaded couples three times in three seasons on the “The Bachelor,” including a performance of “Somebody Like That” during Pilot Pete’s first one-on-one date this season.

The reality TV dating show might not have been the big break Arts imagined when she moved to Nashville, Tenn., in 2015 from her small hometown in Canada.

But it has brought massive attention to her music. After her performance of “Moment of Weakness” in 2018, which marked her national TV debut, the song soared into the Top 10 on iTunes. It led to a record deal with Reviver Records.

“Millions of people are exposed to your music overnight,” Arts said in a phone interview. “It’s just so awesome to have been invited back.”

The show has helped her get here.

Along with upcoming tour dates with Scotty McCreery and at the huge Tortuga Music Festival in Fort Lauderdale, Fla., Arts is playing a “Girls Night Out” show with Lauren Alaina (“Doin’ Fine”) on Friday at The Whiskey Baron.

Arts’ repeated role on “The Bachelor” makes sense if you listen to her music. The title of her latest album says it all: “Love, Heartbreak & Everything in Between.”

Arts wrote or co-wrote the album, which dropped in January, about the past year of her life.

As the title suggests, the record is broken into three chapters: falling in love, breaking up and feelings that don’t fit inside the other chapters.

Writing about heartbreak came first, after Arts ended things with a boyfriend from her hometown.

“I started out writing all the breakup songs,” she said. “Even though it sucked at certain points, I knew I wanted to write about it because I knew people would be able to relate to it if I was super honest.”

One of those songs, “I Hate This,” turned into a hit for Arts. Penning others, such as “Nothing To See Here” and “Right Guy Wrong Time,” felt like therapy for the singer.

“I would go into these writing sessions with other people and sit down and kind of be like, ‘This is what I’m going through,’” she said. “And you could just talk through everything.”

Arts didn’t want the album, her second, to be all sad.

“I had the idea for the album, but I was like, ‘I don’t know if I’m going to be able to write any love songs,’” she said. “Because at that point in my life, I wasn’t feeling the love at all.”

Then she met somebody, a cute guy tending bar in downtown Nashville.

Within a week, she wrote the album’s first hopeful song, called “Wild Love.”

“I was like, ‘This is probably a little early to be saying love,’” Arts said. “But I just kind of dove in and let myself feel all the feels and write about it.”

It worked out. They’ve been together since June.

Arts doesn’t know if she’ll go on “The Bachelor” again. But she’s already cemented her place in the franchise’s history.

Musical acts such as Train, the Backstreet Boys and Dolly Parton have offered up their skills while couples look for love. But none has gotten a second date on the show. Or a third.

That rose is reserved for Arts.

What: "Girls Night Out" with Lauren Alaina, Tenille Arts, Caylee Hammack an Ashlee and the Longshot Revival

Something else: A portion of proceeds will benefit Sue DiNapoli Ovarian Cancer Society.