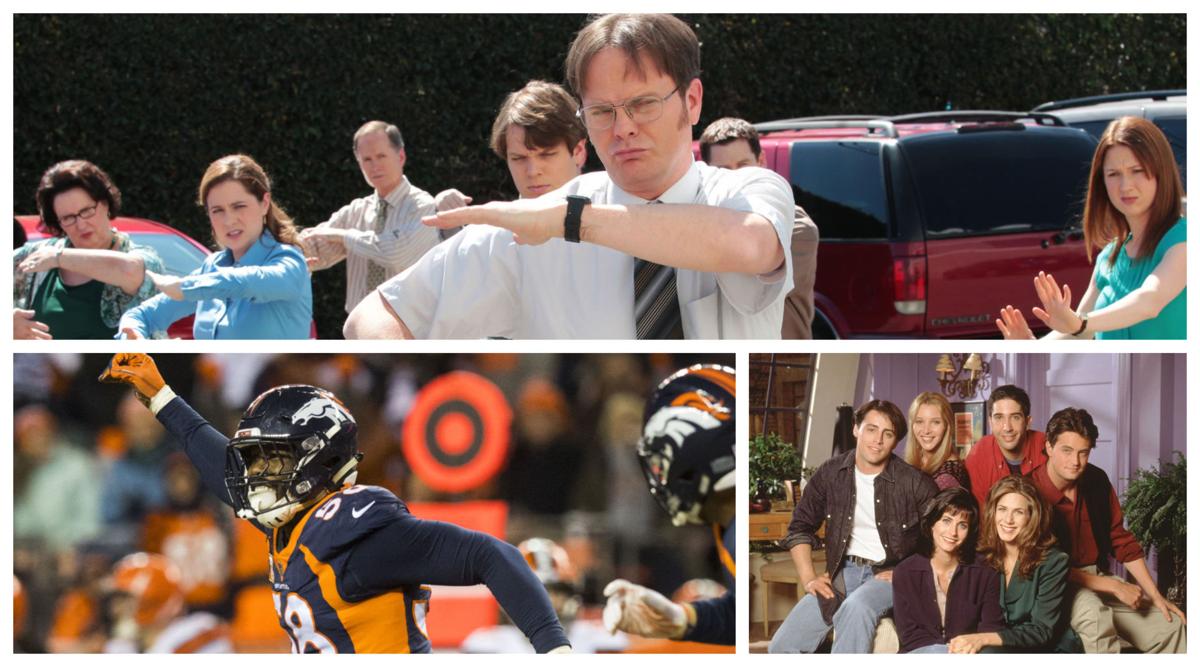 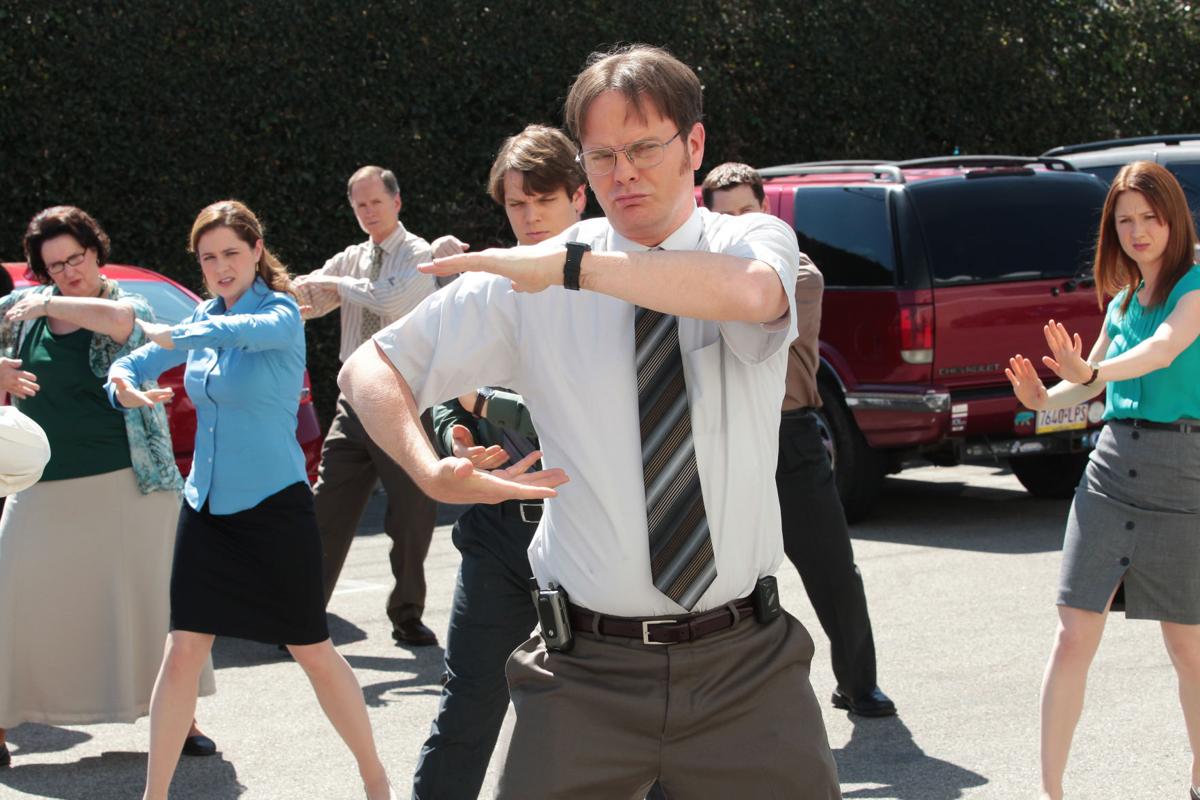 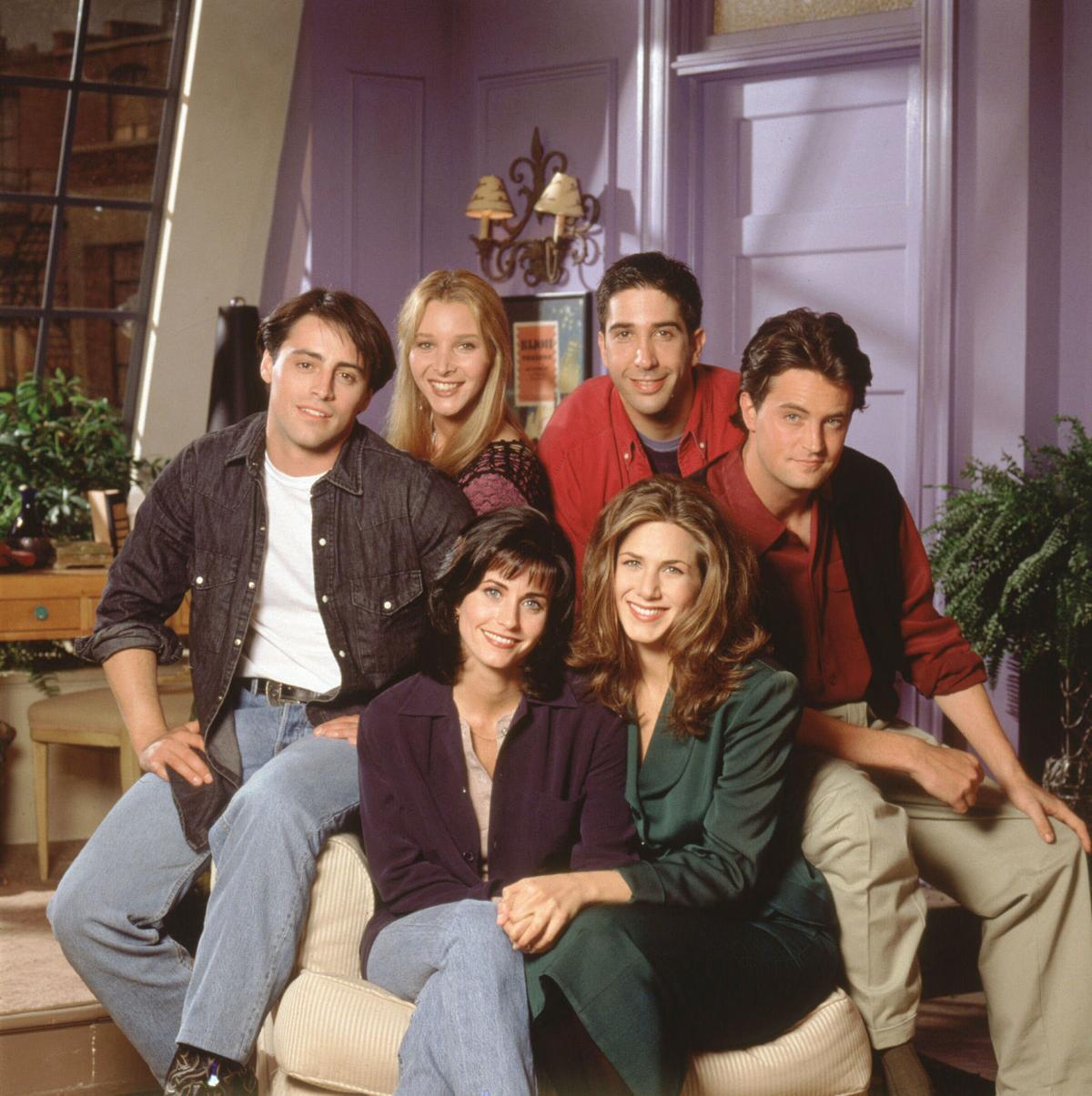 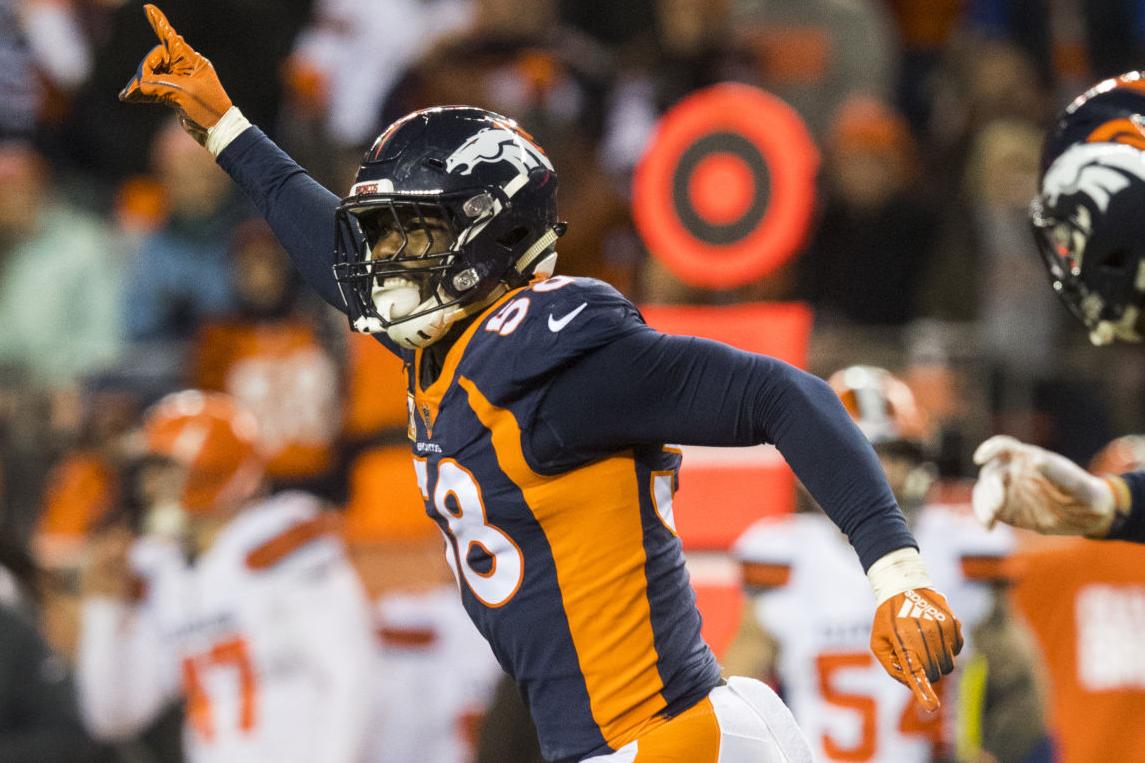 Cord cutting might be in vogue, but don’t think for a second that Americans, or Coloradans, are watching less television these days. In fact, media consumption is higher than ever.

Just more than 52 billion (BILLION!) minutes of “The Office” were streamed on Netflix in 2018, making it the streaming service’s top show. And that number pales in comparison with the amount of time Americans spent watching sports. From July 1, 2018, to June 30, 2019, almost 1 trillion minutes of sports programming were viewed on just five networks — Fox, CBS, ESPN, NBC and ABC.

Three recent reports from Nielsen provide fascinating insight into how Americans consume media and how it has impacted the television landscape.

According to Nielsen data from the first quarter of 2019, U.S. adults spend an average of 11 hours, 27 minutes per day interacting with media across TV, TV-connected devices, radio, computers, smartphones and tablets. That average is up 21 minutes from the first quarter of 2018. Nearly 41/2 hours of that time is spent watching live or recorded TV.

Adults ages 35 to 49 spend more time on their smartphones than any other demographic, an average of 3 hours, 34 minutes a day.

Adults ages 50 to 64, the largest consumers of media, spent the most time listening to the radio. In fact, 92% of U.S. adults listen to the radio each week.

The growth of streaming

As of May, 56% of adult Americans streamed video through their televisions through a smart TV or an internet-connected device. Two years ago, that number was 40%.

Percentages vary by region, but Denver is on the higher end of the national scale, with 57% of adults streaming an average of 121 minutes per day. In Denver, 63% of adults who stream through a television are considered Cable Plus. This means they have both cable and a subscription to at least one streaming service.

Not surprisingly, 70% of U.S. homes have a subscription video-on demand (SVOD) service. Netflix is the most common, with 63% of households having access to the service. Amazon is second at 44% and Hulu is third at 23%.

While streamers do tend to skew younger, it’s likely not by as much as you might think. Of adults between the ages of 18 and 34, 64% are streamers; however, 65% of adults ages 25 to 54 stream as well. Baby boomers also stream programming, with 42% of adults ages 55 and older getting in on the action.

Computers, tablets and smartphones also are used to access local news by both groups but at about half the rate of television.

The incredible appetite for media is having a significant impact on streaming services, especially Netflix. In 2018, “The Office” was the most streamed program on Netflix. “Friends” was second, with 32 billion minutes of the series streamed.

Despite producing multiple original shows on an almost weekly basis, Netflix is highly dependent on nonoriginal series. Only six original Netflix shows are listed among the streaming service’s top 20 most streamed programs, and only “Orange is the New Black” (No. 7) and “Ozark” (No. 10) cracked the top 10.

“The Office” will depart for NBCUniversal’s streaming service, the recently announced Peacock, in the spring. When Disney Plus arrives in November, with a wide library of films and original shows, Netflix might find itself in dire straits.

Mystery is the name of the game in "Emergence" | TV Review

Allison Tolman stars as a cop who protects a mysterious and powerful child in "Emergence."