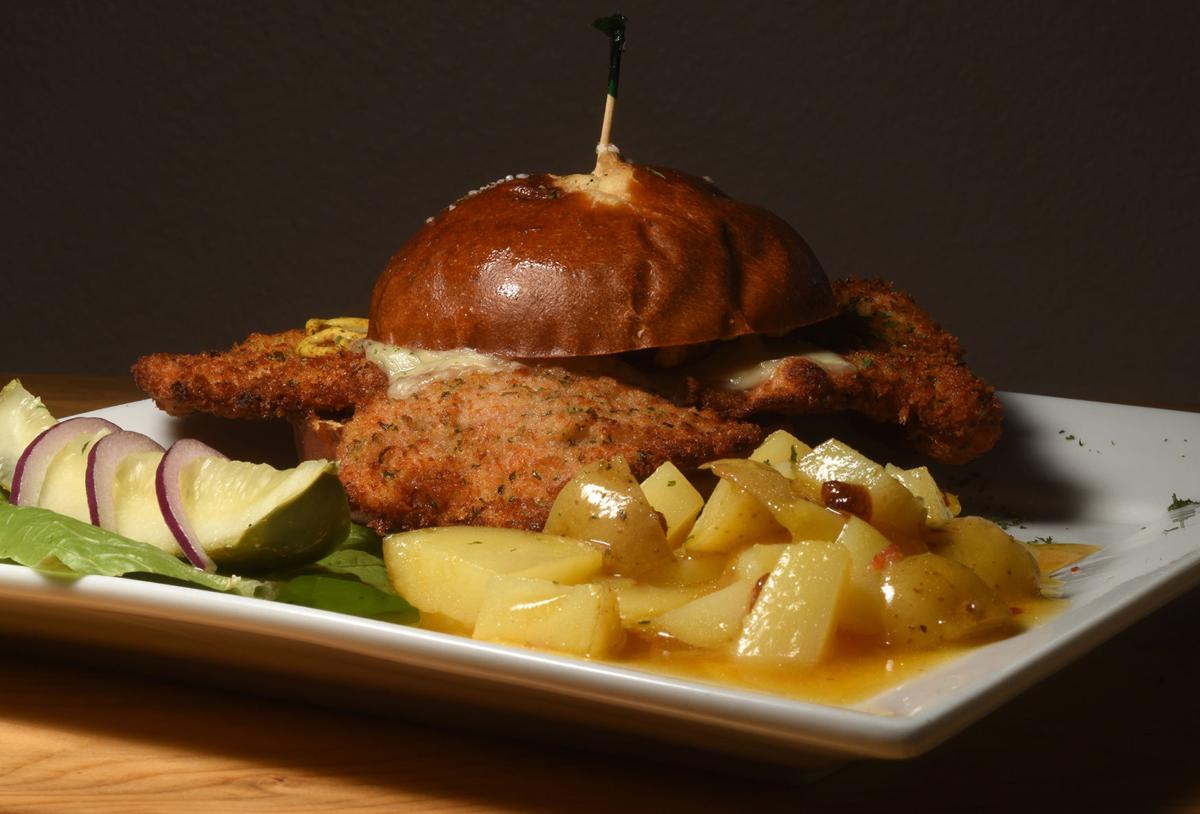 The schnitzel club at The Stube in Palmer Lake. 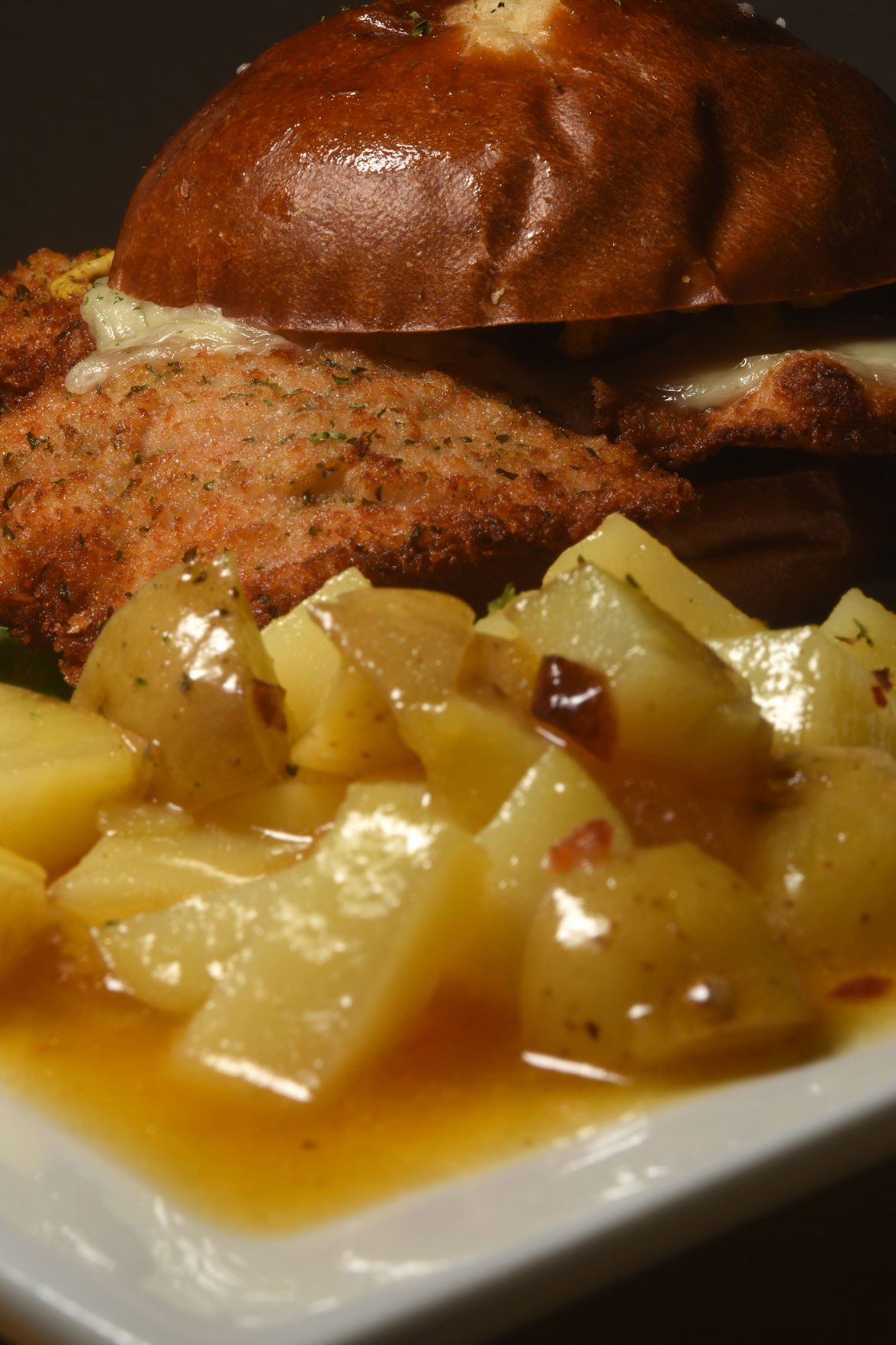 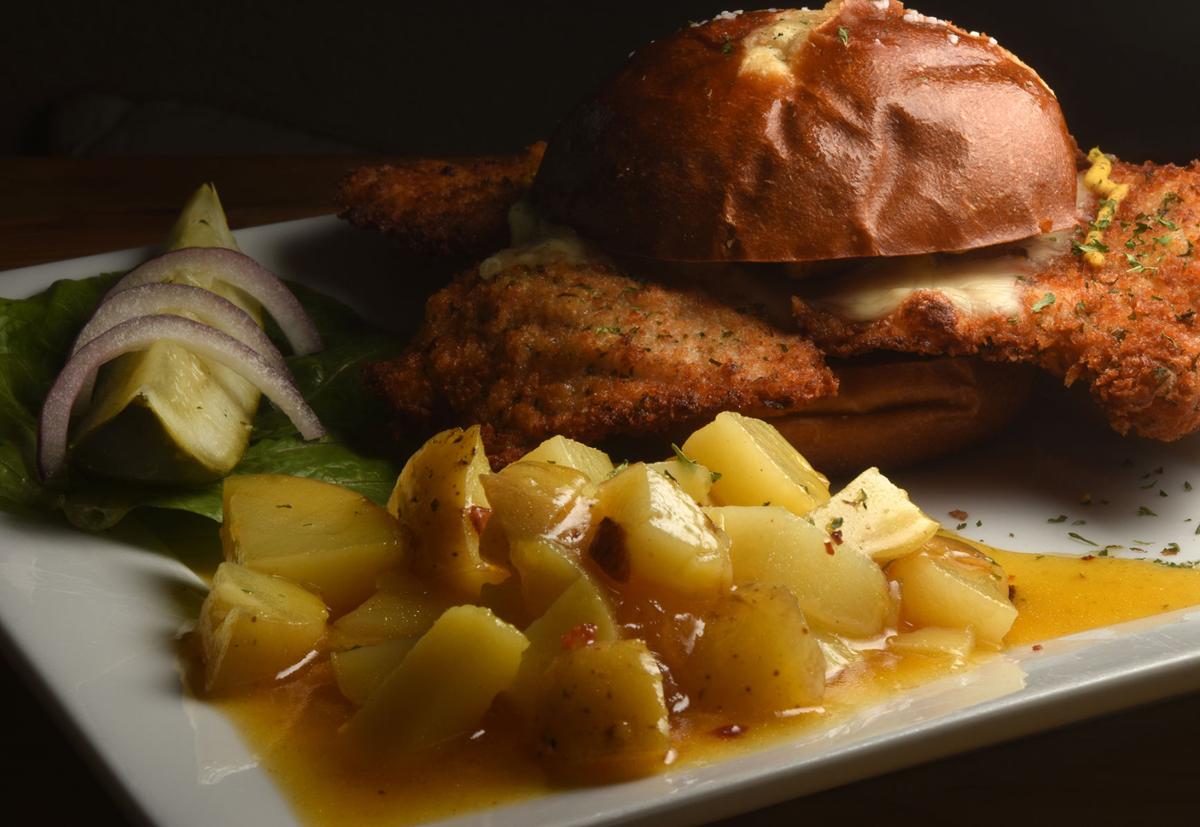 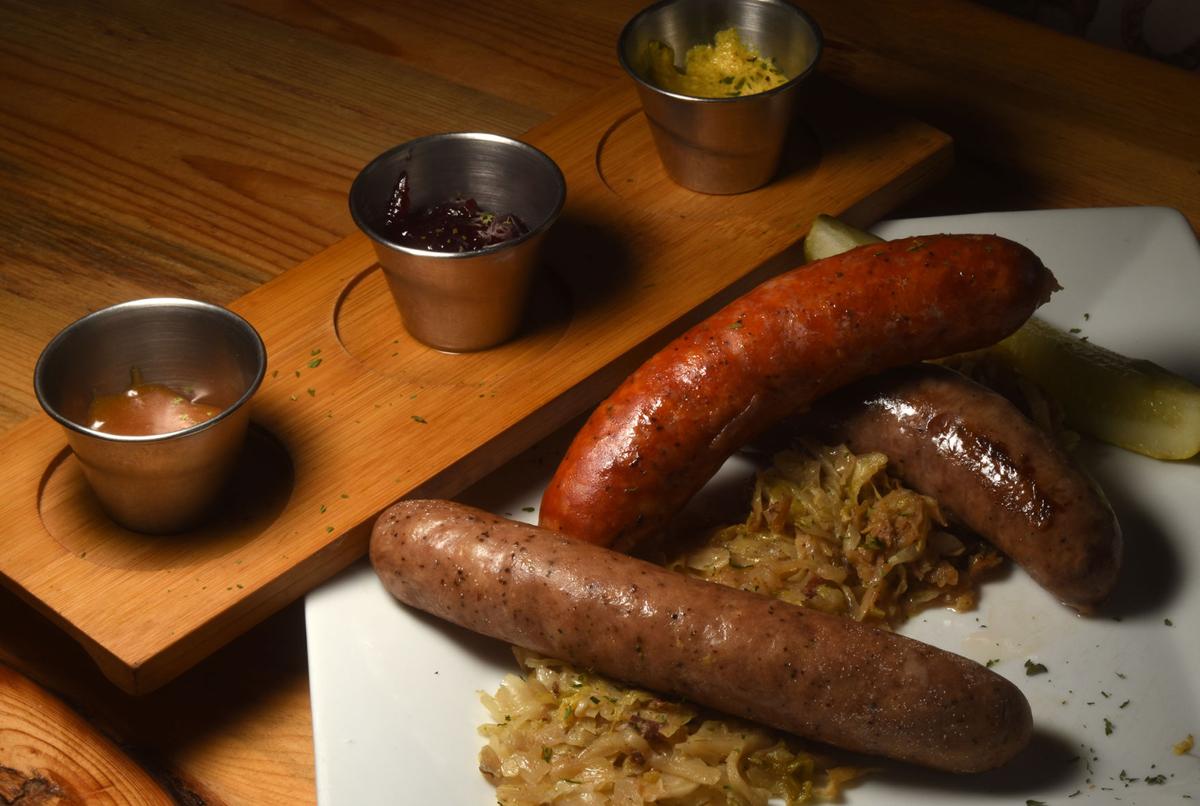 The sausage plate at The Stube in Palmer Lake. 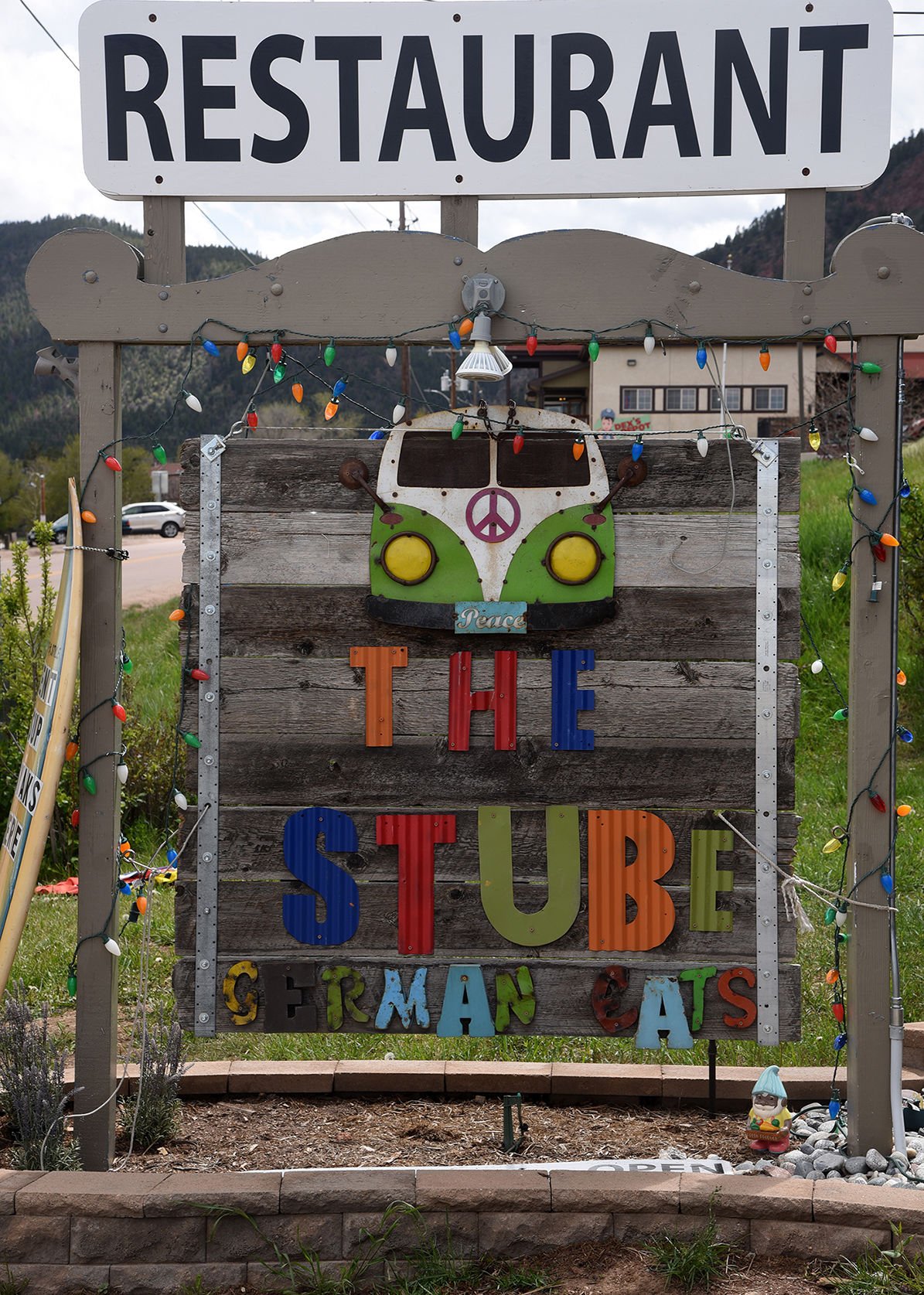 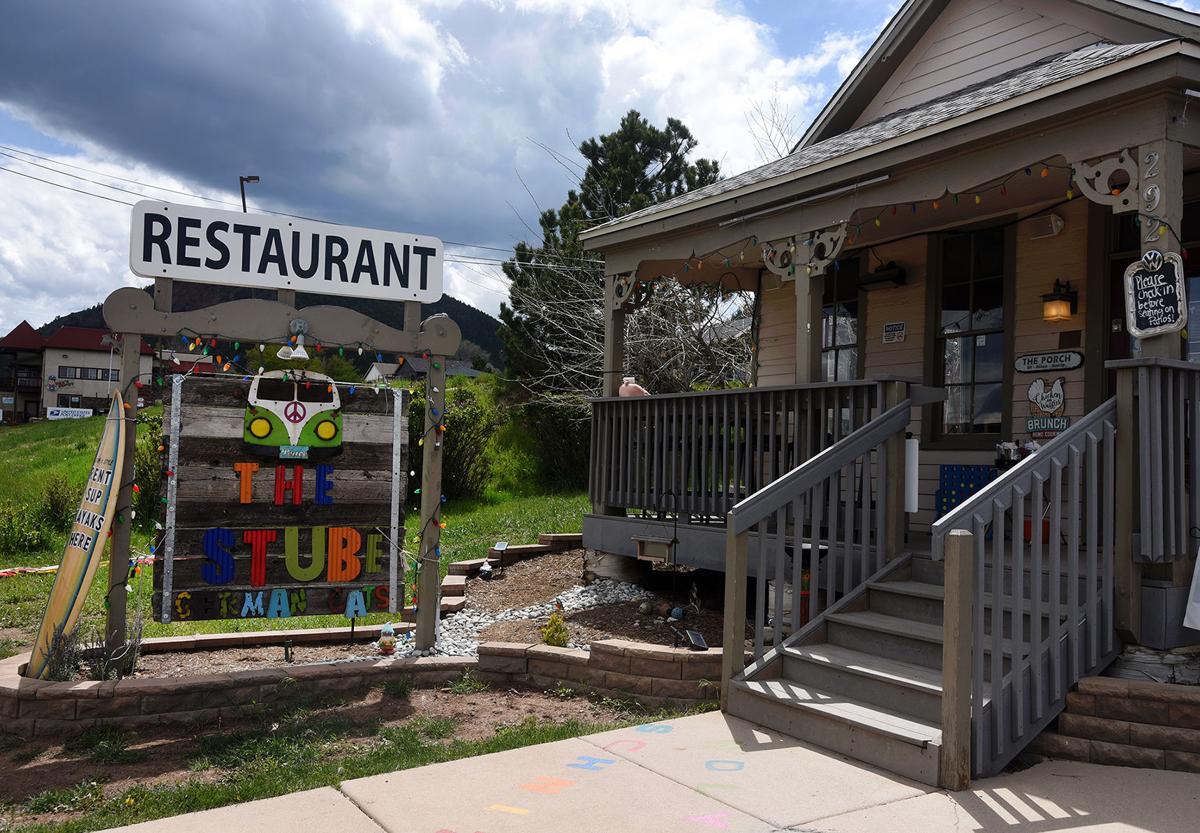 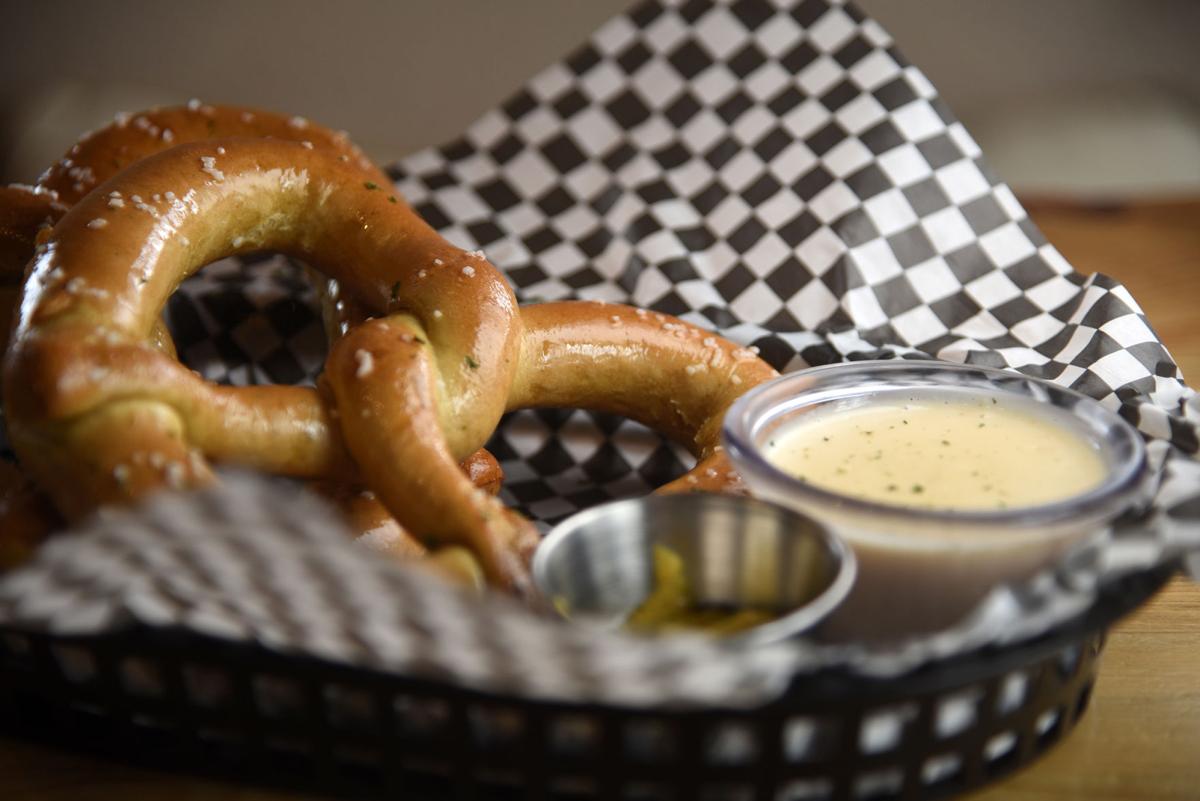 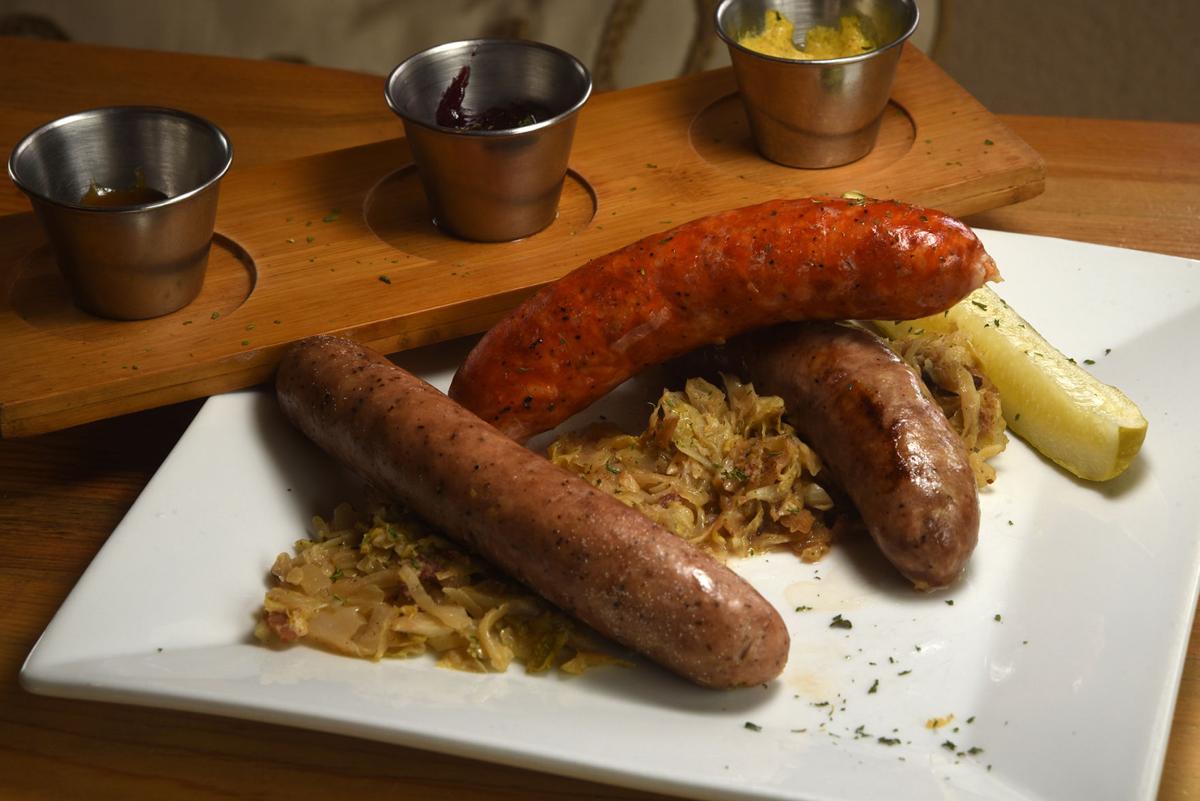 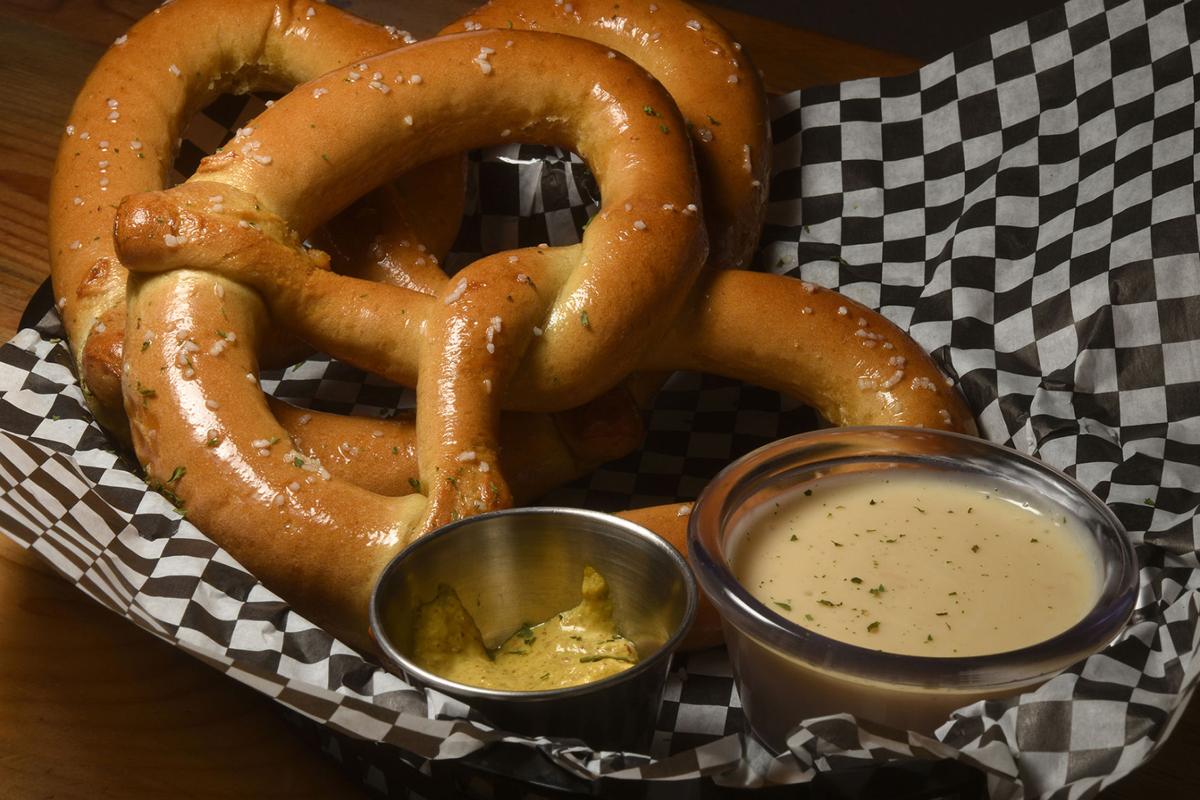 The schnitzel club at The Stube in Palmer Lake.

The sausage plate at The Stube in Palmer Lake.

The Stube in Palmer Lake has a limited number of seats inside, so when each is occupied, it can feel as intimate as a family gathering. That’s not one bit romantic, but at least it offers a potentially interesting meal.

To describe the interior as small is an understatement. Not only are conversations shared among strangers, but it’s also tempting to sample someone else’s order. No worries: Everyone was appropriately polite the evening of our visit, though the impulse was strong.

Thankfully, several other seating options are available, including a front open-air patio facing Colorado 105 with the lake in the background, and the covered back patio that accommodates the overflow, private parties or live music, depending on the day of the week. The outside options also make The Stube dog friendly.

The restaurant is definitely family friendly, perhaps, in large part, because owners Michael and April Fullman have young children of their own.

Whether you're a vegan or carnivore, this quirky venue has it all | Dining review

The cuisine is decidedly German with a few items that seem out of place. Along with schnitzel ($16) are gyros ($10) and French Dip sandwiches ($11). We stuck with the menu’s Deutsch theme, starting with two pretzels served with a ramekin of fondue ($7). A small side of spicy mustard comes with the hearty appetizer. The pretzels are thick and chewy, with the right amount of salt dotting their shiny, dark tan veneer. The fondue was more like a creamy dip than a gooey blend of melted cheese, but it nonetheless made the pretzels even more palate pleasing.

Our server announced that she was new; given the undersized dining area, everyone got to hear this multiple times. And it was evident. Her friendly demeanor helped to alleviate her lack of experience, but we were disappointed that she couldn’t provide more details about the food. It seems she simply hadn’t sampled much beyond the pretzels. With time, this should be remedied.

Without input from staff, we ordered the jagerschnitzel ($17), the schnitzel club ($12) and the Farmer Plate ($19), a special featuring schnitzel, kielbasa and brat.

Urban Steam has everything you ever wanted | Dining review

Food arrived quickly. The thinly pounded, lightly breaded pork cutlet needed more of the mushroom gravy that sets it apart from a standard schnitzel. Still, the brown sauce served over the top of the tender meat was earthy and rich. The sides include house-made, skins-on mashed potatoes with bits of thyme and red cabbage and nearly paper-thin slices of apple, a pleasant sweet and savory combination. These also came with the Farmer Plate.

We considered the sausage platter ($13) but decided on the special for its variety and because our server said she didn’t know much about the sausages. The brat was ordinary, but the red-hued kielbasa had an impressive amount of spice. The generous portion of schnitzel was also tender and juicy.

The club sandwich featured more of the tender, golden-colored pork with bacon, melted cheese, mustard, lettuce and red onion that overhung the thick pretzel bun. Cubed pieces of spuds with bacon and agave honey (we had to ask another employee about the sweet element) made the side of German potatoes a treat.

Speaking of treats, several of the desserts are made in house and change daily. A selection of German wines and beers, along with domestic options, are available.

According to the menu, stube means two things: a cozy eating establishment and a living room. The restaurant certainly personifies the former.

On the Table: Robert Redford’s lobster bisque and Oreos

Robert Redford, actor, director, producer, environmentalist and founder of the Sundance Film Festival, is known to have once said that “health food may be good for the conscience, but Oreos taste a hell of a lot better.”