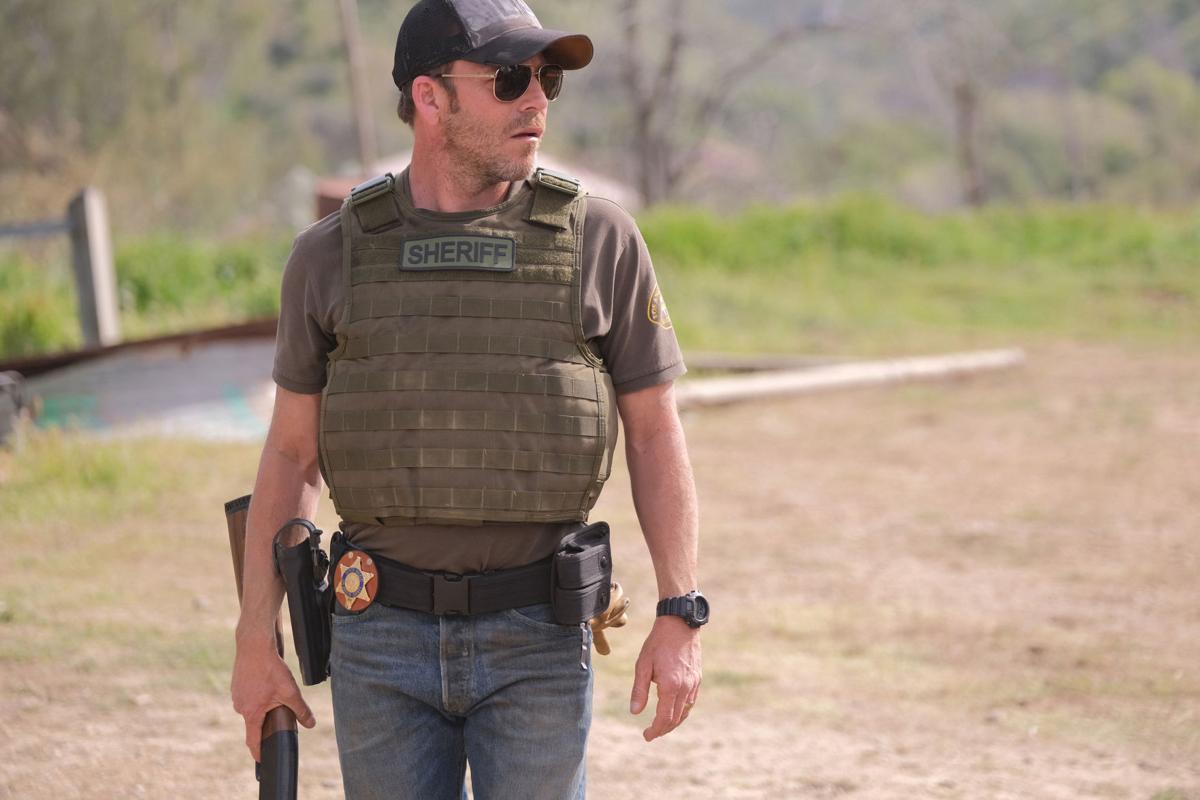 Stephen Dorff as a no-nonsense sheriff’s deputy in Fox’s “Deputy.” 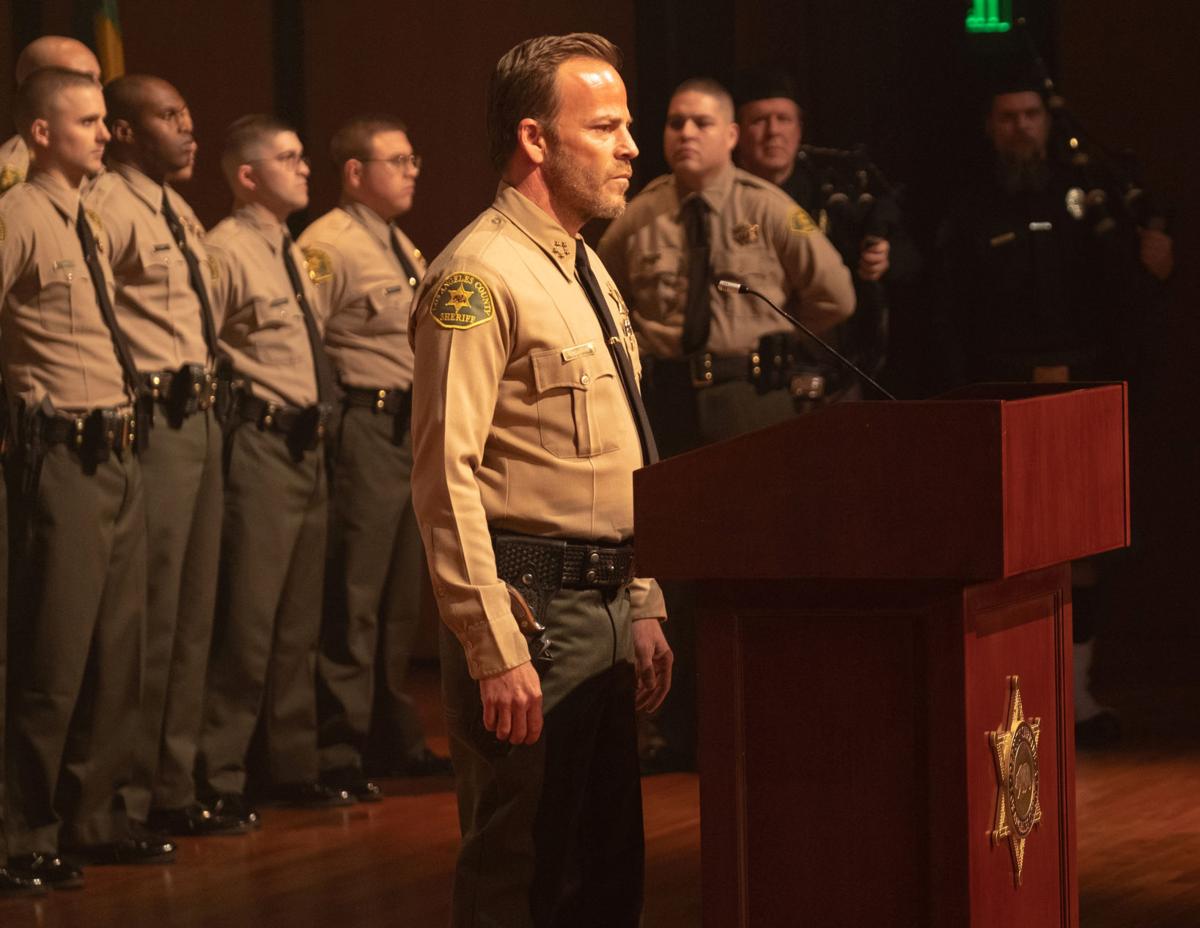 Stephen Dorff as a no-nonsense sheriff’s deputy in Fox’s “Deputy.”

The premise: Los Angeles County sheriff’s Deputy Bill Hollister (Stephen Dorff) is a fifth-generation lawman. The no-nonsense officer is known for his dogmatic approach to justice and is as old school as they come. Hollister often wears cowboy boots and drives a vintage Ford Bronco, making him appear like a modern-day Wyatt Earp. In a bustling city like L.A., he doesn’t exactly fit the mold of the ideal law enforcement representative. So when the Los Angeles County sheriff dies and an antiquated rule puts Hollister in charge, the department gets shaken up by a leader who always does what’s right, but not what’s expected.

David Ayer (“Training Day,” “End of Watch”) is an executive producer and director on “Deputy,” which was created by Will Beall (“Aquaman,” “Gangster Squad”).

Highs: Right from the jump it’s clear that Bill Hollister is an incorrigible renegade. In the pilot’s opening scene, he’s standing in front of a review board, clearly not for the first time. Hollister’s unapologetically telling a group of superiors that he’s their man if they want someone to hunt down bad guys. But when it comes to following ridiculous federal laws that hinder him from doing his job, he’s going to break a few rules even if his actions jeopardize millions in federal funding.

Hollister even throws out a quote from Doc Holliday from the movie “Tombstone” within the first minute of the premiere, just in case the Western lawman spirit wasn’t already obvious. Honest to a fault, he also shoots rapid dialogue full of clever quips referencing subjects as varied as Kim Kardashian, Mary Poppins and “Game of Thrones.” Hollister is an easy protagonist to root for.

The yin to Hollister’s yang is Deputy Bishop (Bex Taylor-Kraus), the head of the sheriff’s personal security detail and department-appointed driver. Bishop, a suit-wearing millennial with a dry, sarcastic wit is more than a match for her new boss. Savvy and smart, she proves to be a useful ally when dealing with the political aspects of the sheriff’s department. Together the duo make an odd, yet effective pair.

Lows: ABC’s “The Rookie” and Fox’s “911” are ratings winners featuring middle-aged men of action in leading roles, so it makes sense that new series with similar constructs would emerge. “Deputy” has a comparable setup but feels more uneven than both of those popular series as it features significantly more machismo.

Gravelly voiceovers and lighting inspired by an odd mix of Michael Bay (the sun is always setting) and JJ Abrams (lots of lens flare) create a testosterone-induced vibe. And while the action scenes and car chases in the premiere are attention getting, if “Deputy” ends up relying on more flash than substance, this series will be less “911” and more “Lethal Weapon.” That Fox cop dramedy started strong but was cancelled after three turbulent seasons.

Hopefully, executive producers Ayer and Beall, who have had significant success with police dramas, will find a more balanced tone as the series develops.

Grade: (B-): “Deputy” has some issues, but what kept me interested throughout the pilot was the character of Bill Hollister. Leaders who are forthright and honest, who are willing to do what’s right no matter the cost, are inspirational. Dorff, in what is probably his best role to date, plays the character with charm and a sense of nobility. Throw in some subtle humor and in “Deputy” Fox has a series that’s just flat-out fun, albeit flawed.

18 terrific TV series to binge watch over the holidays

Ditch the kids and spend some quality time with your TV during the holidays.