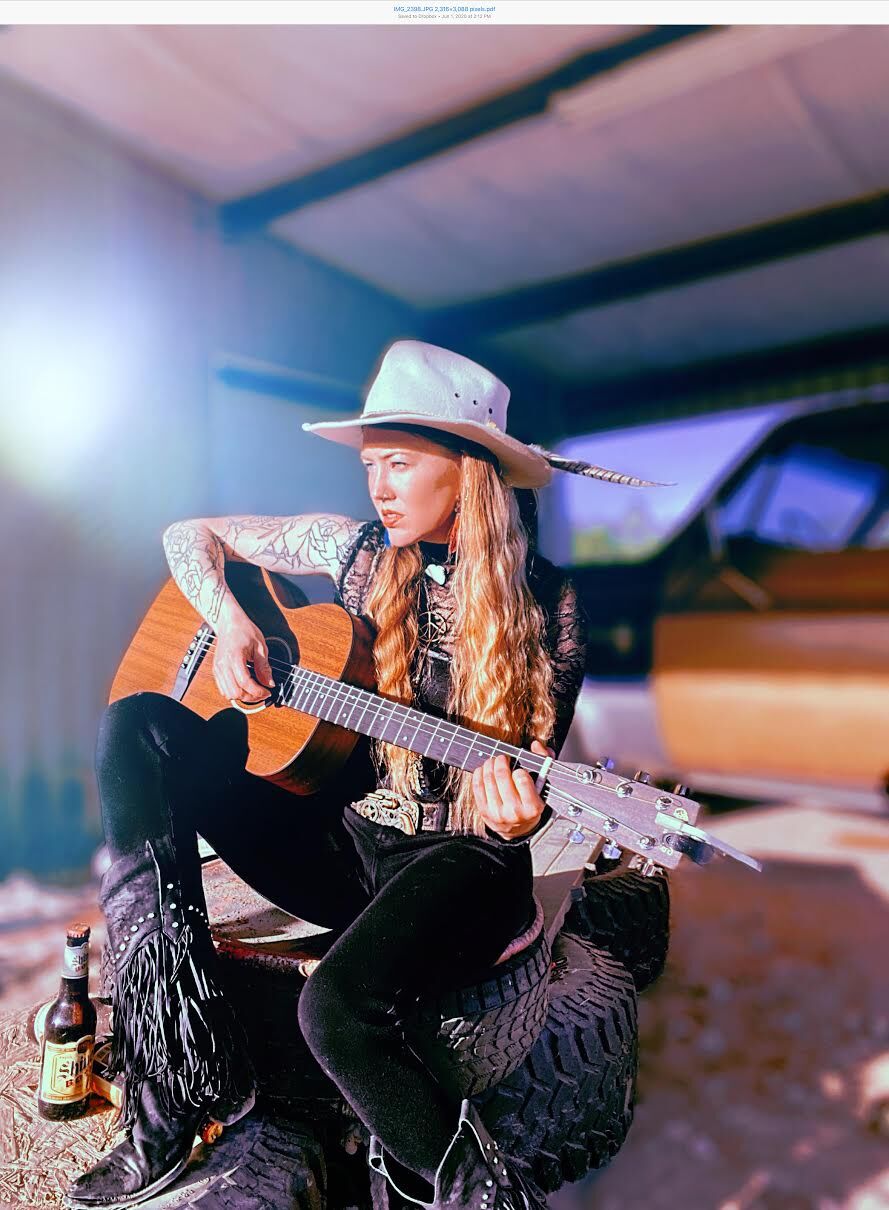 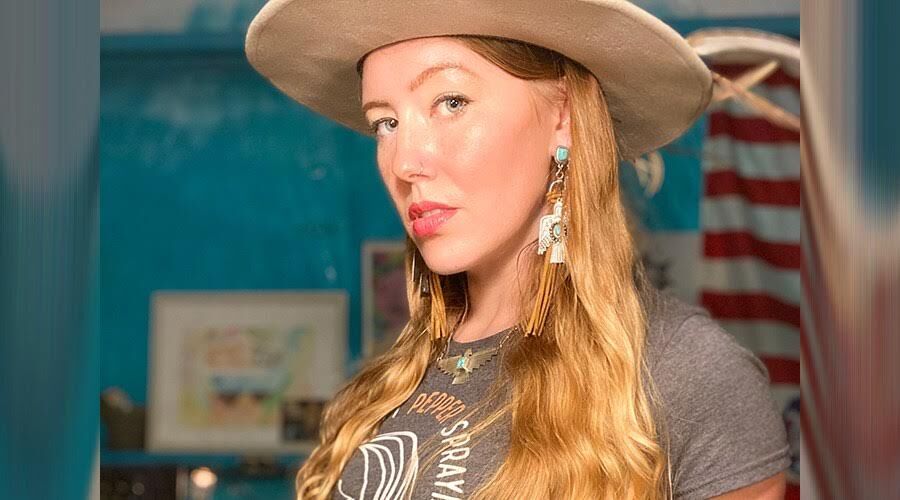 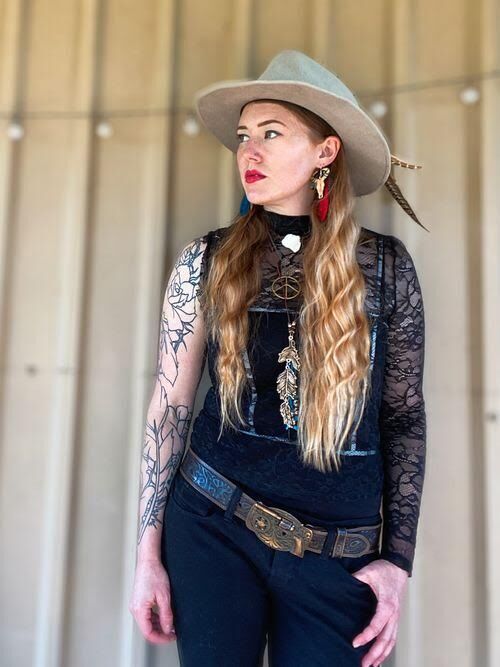 Amelia Presley brings her acoustic "Harm Nobody Else Tour" to Manitou Springs on Thursday.

Amelia Presley brings her acoustic "Harm Nobody Else Tour" to Manitou Springs on Thursday.

On the first day of her solo tour across the country, things weren’t all going as planned for Amelia Presley. A couple of her shows got canceled and the place she was supposed to stay at night unexpectedly closed.

It was dark by the time she found a place on public land to park her truck, which, with help from crowdfunding, she renovated into “a little apartment.” Feeling tired and defeated, she went to sleep not being able to see what surrounded her.

When she woke up, next to her two dogs, she saw a beautiful blend of New Mexico desert and mountains.

By the time I talked to her on the second day of her tour and ahead of her stop in Manitou Springs, things had turned for the better.

“This is literally the prettiest place I’ve ever seen in my whole life,” Presley said. “It’s like that’s why that happened... so I could wake up to this.”

That’s what this tour — named after her latest single, “Harm Nobody Else” — is all about. When Presley, who is 30, wrote the song two years ago, it marked her first step in speaking out about the 13 years of physical and emotional abuse she suffered at the hands of her stepmother while growing up in southern Mississippi.

“I wrote it and then kind of left it,” she said. “I was so good at hiding my own emotions from myself that I felt really disconnected from the song.”

It would take more time to unravel the painful secret. At first, Presley vaguely told people that “Harm Nobody Else” was a way to spread awareness against abuse, including when she played the song live for a crowd that included her stepmother.

“While I was playing, I finally got the nerve to look her in the eyes,” Presley said. “It was intense. I felt like I gained some power back in that moment.”

Within the past six months and with the official release of “Harm Nobody Else,” the singer has claimed the story as her own.

“All those years I wasn’t talking about it, I was ashamed of it and all the emotions that came with it,” she said. “I couldn’t shove it down anymore. Now I’ve got whoever’s heard my story holding me accountable.”

As fans and friends have heard the song, some have shared their own stories of abuse with Presley. It has helped them heal.

And it’s helped the singer, too.

“It was like night and day,” she said. “I literally feel some kind of fog has lifted off.”

Although it’s still uncomfortable to talk about, Presley is committed to telling the truth on stage and in her songwriting.

Presley says she has always known music was her thing. It just took longer to get here than she would’ve liked.

After her father and stepmom got divorced, Presley went through a rebellious phase and dropped out of high school. She also got pregnant with her first child. At 21, she enlisted in the military so she could make enough money to keep pursuing music. She later sold one of her horses and her horse trailer so she could finish one of her records. Now, she has performed at the Grand Ole Opry and is one half of the popular duo The Highway Sisters.

“I understand why people quit … this is hard,” she said. “But it’s in my blood. When you want something, you figure it out.”

For better or worse, she says, her life’s timeline had worked out this way. And she’ll keep driving forward.

“It’s all part of the process,” she said, before recalling a similar thought that came to mind when she saw the New Mexico sunrise. “It all happened for a reason.”

What: Amelia Presley's "Harm Nobody Else" Tour

Colorado Springs has gained another weekly live music series: Country on the Courtyard at ViewHouse Eatery.